Algarve could host another F1 race in April

Algarve could host another F1 race in April 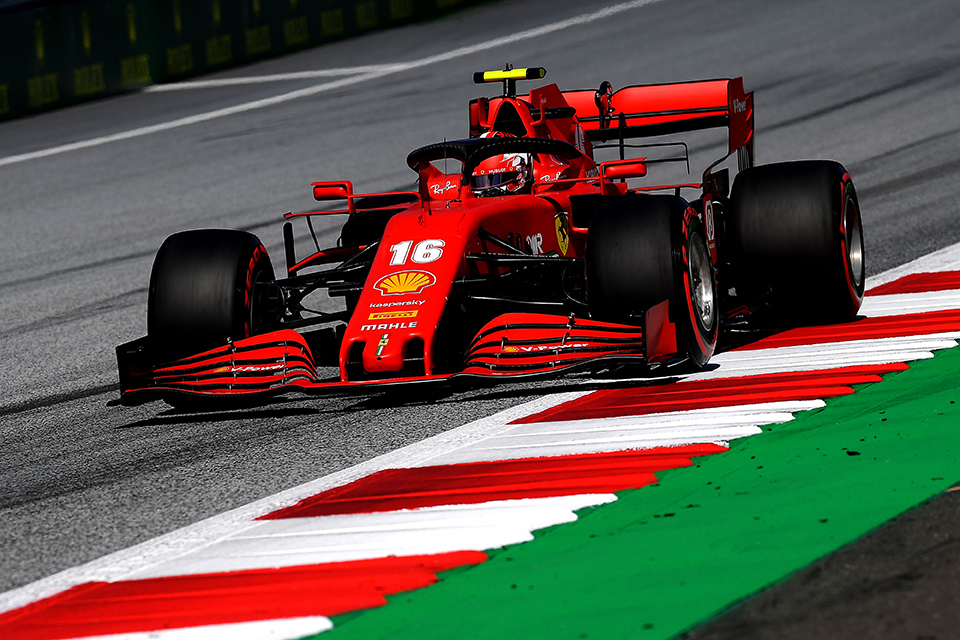 The F1 championship could be making its way back to the Algarve earlier than expected.

Reports autosport.com, the Algarve International Racetrack could be selected to host an F1 race in April to replace the Chinese Grand Prix, which is set to be postponed at the request of its promoter.

As the website explains, the postponement of the race would open up a second free slot in April, along with the April 25 date originally intended for the now-abandoned Vietnam race.

Portimão — which hosted its first-ever F1 GP in October — and Imola (Italy) are set to fill these gaps, having both been in contention to replace Vietnam and begin the European season, it adds.

The plan is reportedly for Portimão to host the Portuguese Grand Prix on April 11, replacing China, while Imola will stage a race on April 25 in place of Vietnam.

However, no official statements about this possibility have been made thus far. 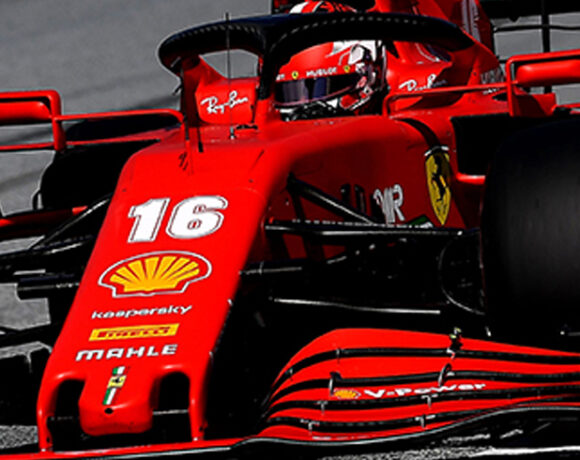