The new and improved Cerro da Vila Museum and Roma... 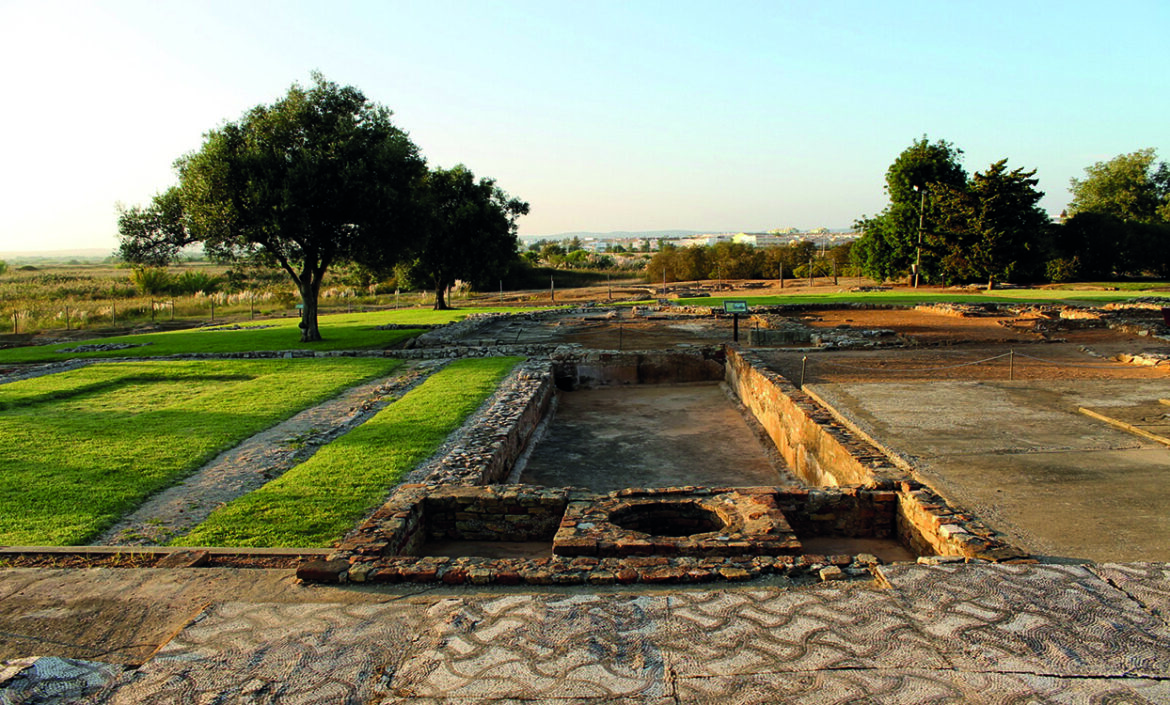 Following a renovation, the Cerro da Vila Museum and Roman Ruins has so much more for visitors to see

The goal was simple: “To take advantage of the lockdown to improve on our cultural heritage, bring the Museum into the 21st century and respond to customer demand.” That is how Scott Bennett, marketing director of Vilamoura World — master planner of one of Europe’s largest leisure resorts — describes the recent renovations at the Cerro da Vila Museum and Roman Ruins. 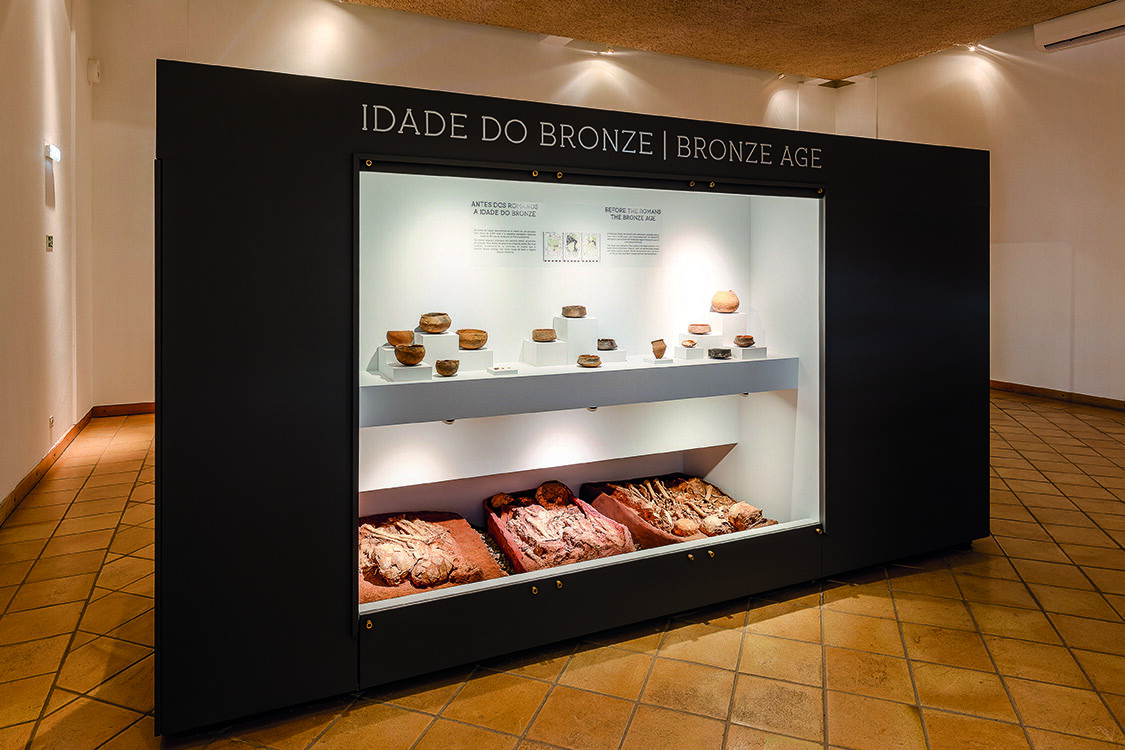 Inaugurated in 1998, the space offers a jour ney through 5,000 years of history, through a Roman maritime town, made up of manorial buildings, public baths, fish factories and funerary monuments. The works were carried out between the end of January and the beginning of April, and the experience at the Museum begins at the reception, where visitors find a pleasant, cool area with a reconstitution, in map form, of what Cerro da Vila was like 2,000 years ago. According to Scott, it works as a “kind of enlarged Google Maps to give an idea of the general view of the area being visited”. Even before the ruins can be viewed, visitors now have at their disposal a plan, to understand what they can find at each site, complemented by the illustrative plaques existing in each area.

It is also in the reception area that there is now the first room of the Museum, which, in addition to revealing the research work carried out by archaeologists Ana Pratas and Filipe Henriques, shows the importance of the fish preparations at the time with shells and objects such as ceramic amphorae. 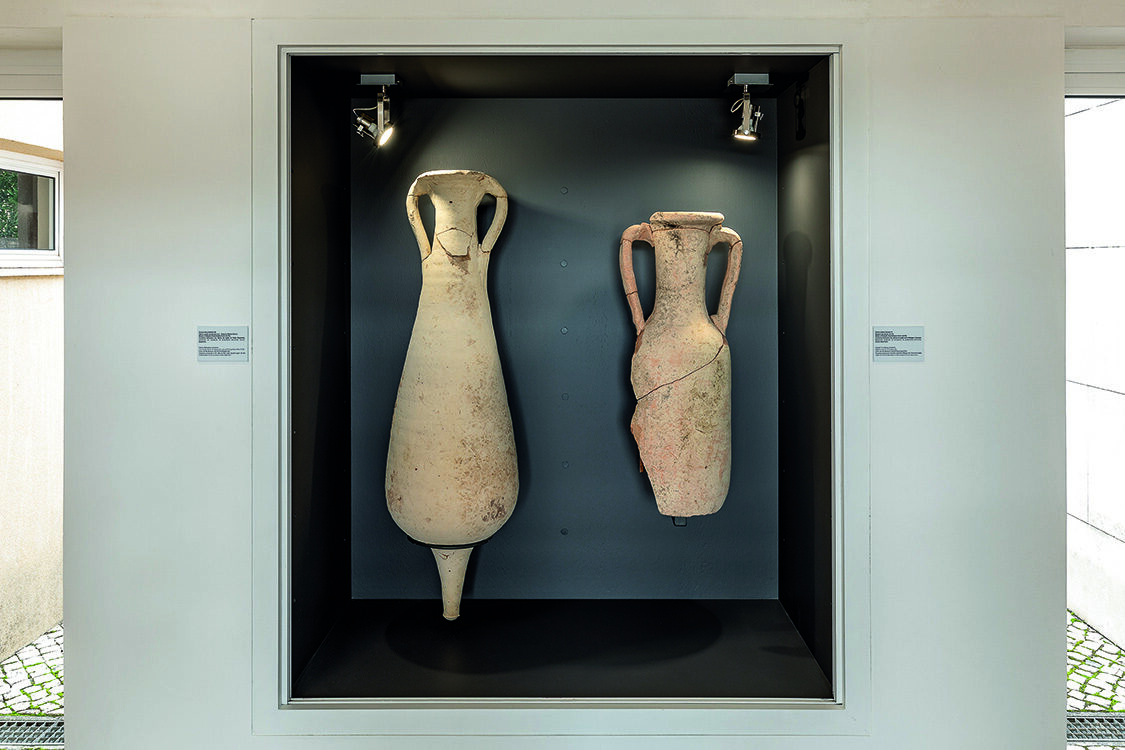 Adding to the experience, there is a panel with photographs of the excavations carried out over the years and also a television set with a video presentation. According to the archaeologists, “the idea of this space is to show the history behind the ruins and to invite you to visit the Museum”.

In the hallway leading to the exhibition room, the walls now have areas designed for all ages. The first showcases the tools and materials involved in archaeological work and the second reveals how archaeologists, after finding countless shards in excavations, with a video tribute to the main archaeologists who have worked in the excavations of the town since 1963.

Inside the permanent room, there are now pieces that had never been displayed before, such as a terra sigillata dish, restored by the Romans in the 5th century AD, and even a vase thought to be lacrimal, but used for perfumes. This presentation is, in the words of the archaeologists, “fundamental for visiting the ruins”, with all the pieces identified in both Portuguese and English.

The experience cannot be complete without a visit to the garden. It is outside that you can appreciate the remains of a typically Mediterranean manor house with an interior garden, two tower-shaped rooms, the public baths, the fish preparation plants and the exhumed graves.

But Vilamoura World was not content with just physical restructuring and have also invested in the digital component with the creation of an app that provides an audio guide throughout the visit, with elucidations from archaeologists about each artefact. In addition, for those who cannot visit in person, you can take a 360. virtual tour and see the museum and even certain pieces in detail, free of charge.

“The renovations were possible because of the existing archaeological station at the Museum, which allows for daily research,” says Scott Bennett. “It was an upgrade job that we did with love, because it is an important heritage to the experience that is Vilamoura. We wanted to bring history to life. We know people are looking for new experiences and that is what we wanted to do. We are proud and what we have here is unique, something I have never seen in the Algarve or in Portugal.”

The Museum is located on Avenida do Cerro da Vila, next to the Marina and on the road leading to Falésia beach and is open Monday to Friday from 10am to 12.30pm and from 2pm to 6pm. Tickets cost between €2 and €4 and visits can be booked for large groups or schools.