G'Vine, the gin that challenge..

Trippin’ down south with João “Brek... 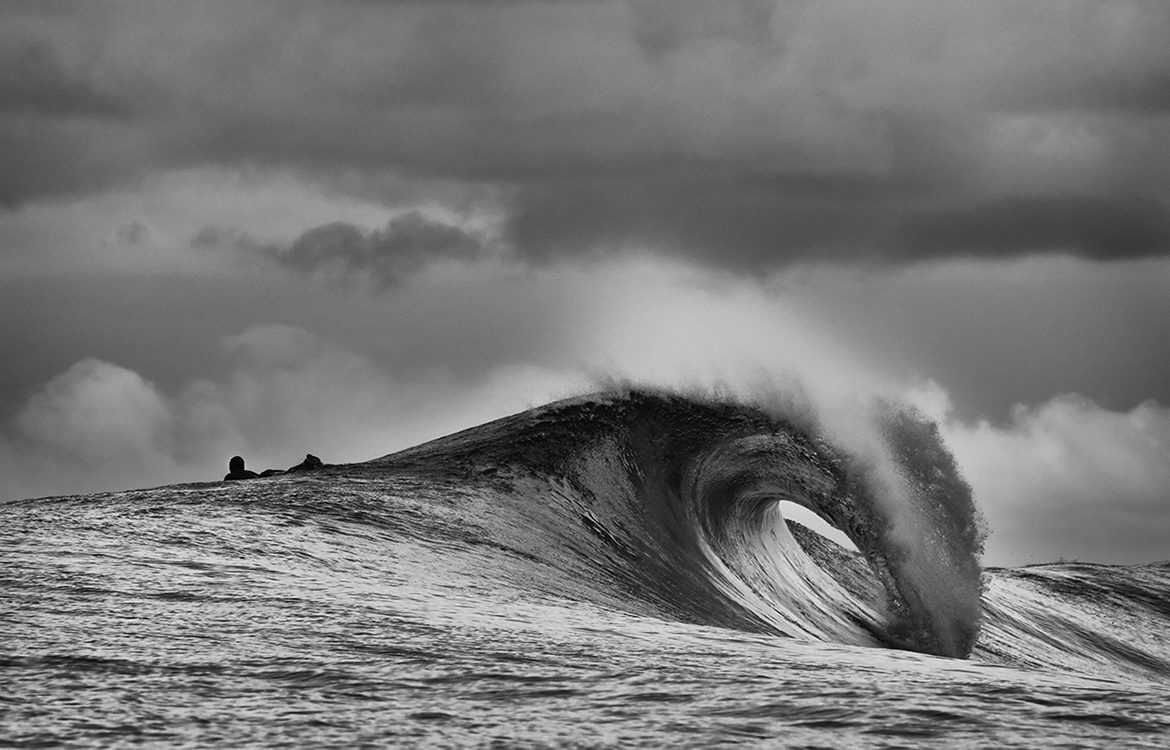 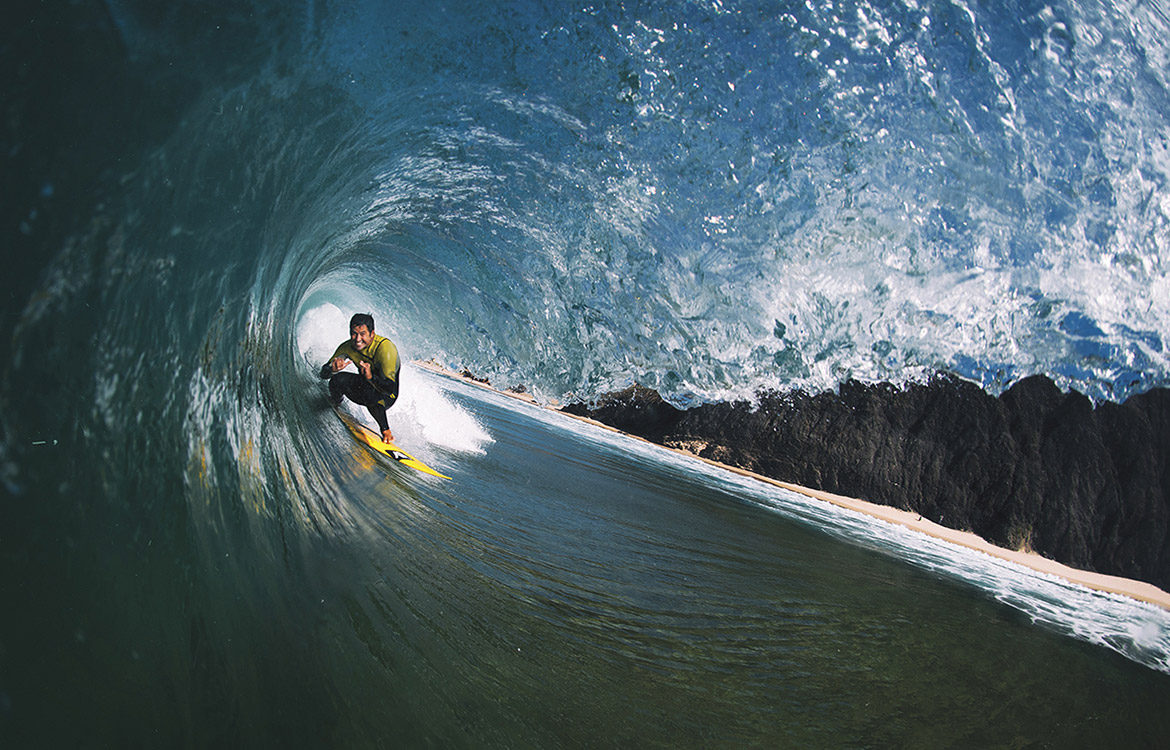 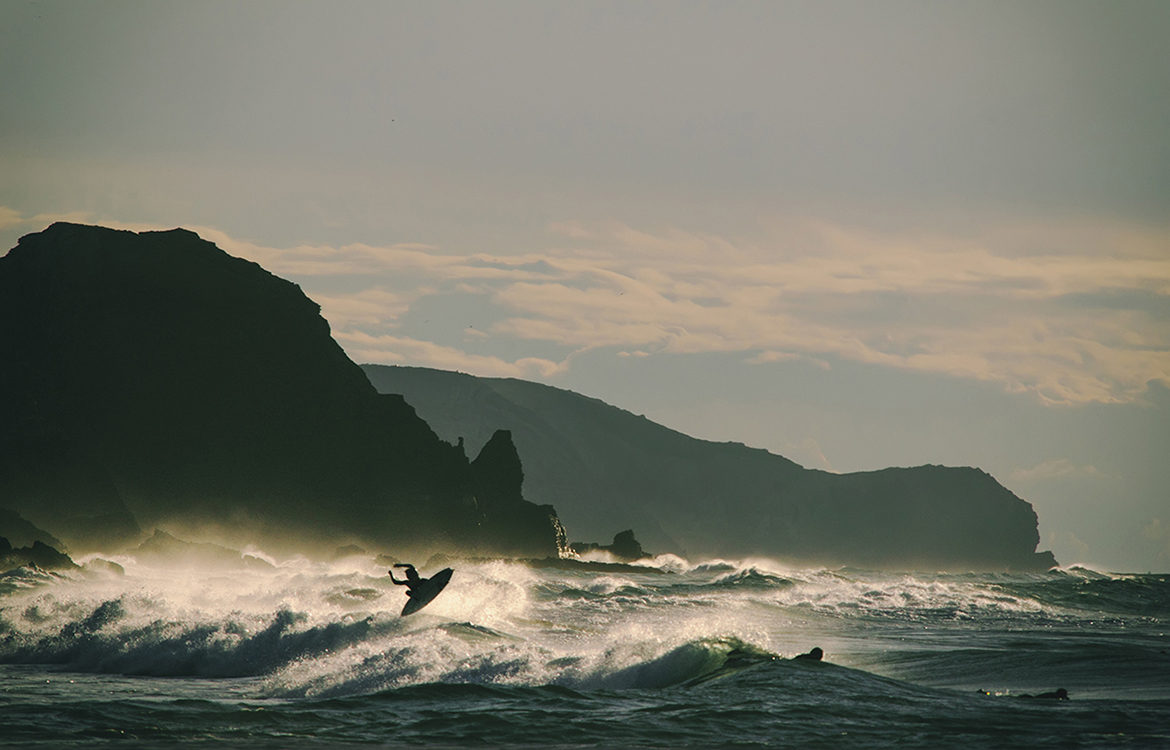 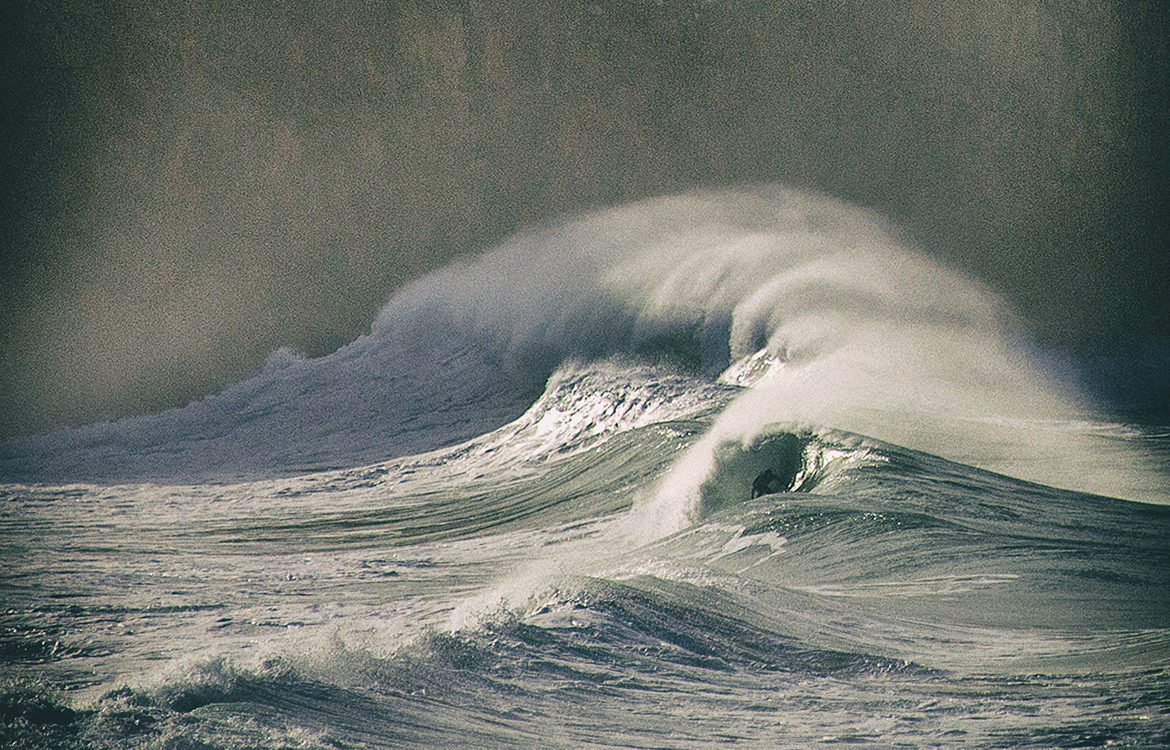 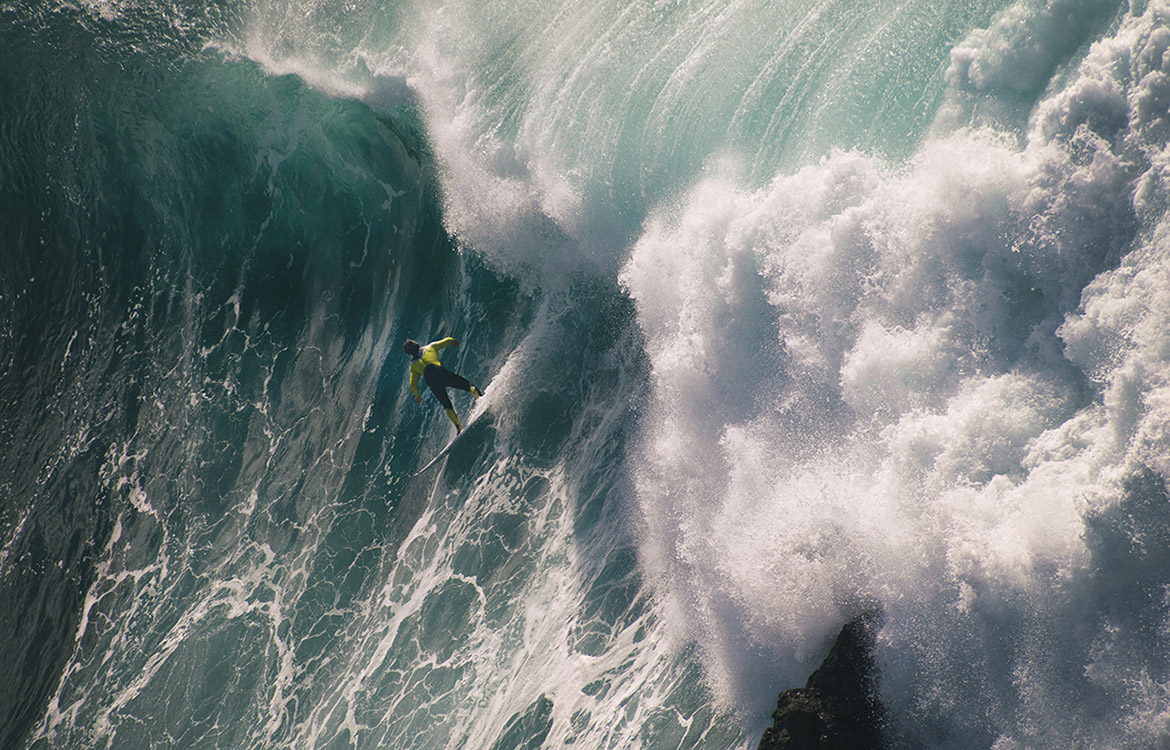 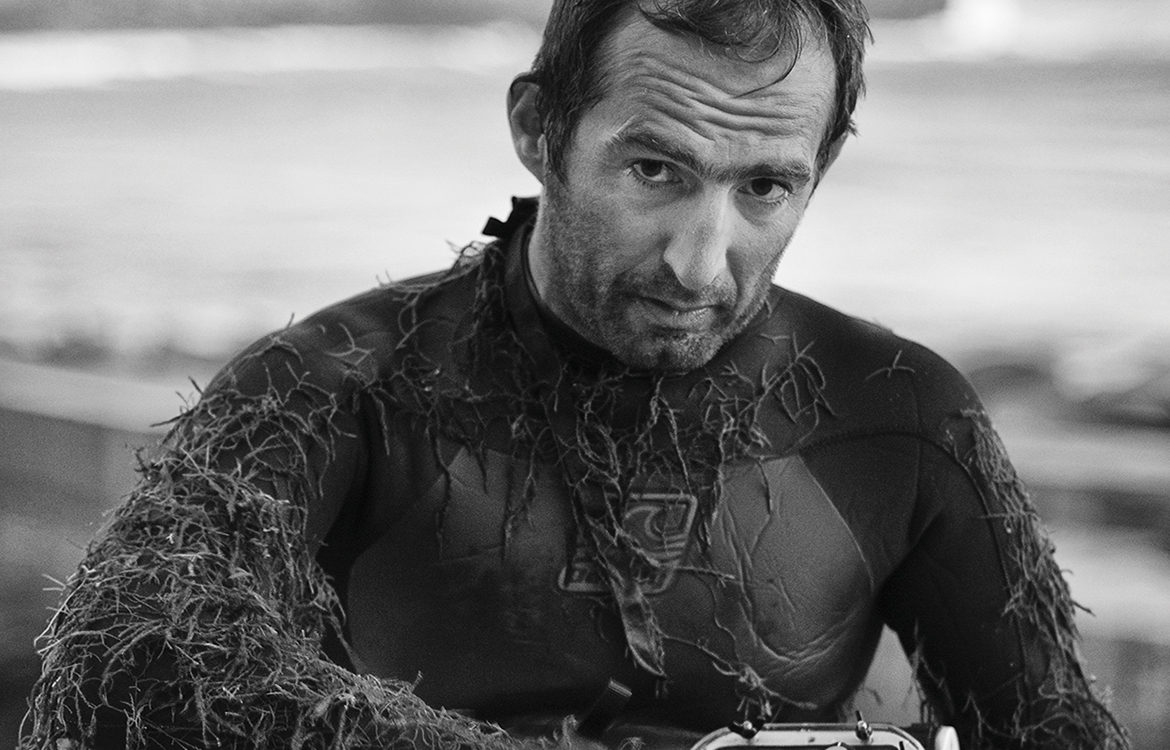 Away from the summer months when surfers everywhere travel south and hundreds of pupils come in their droves to join the dozens of surf schools across the Algarve, the winter is when the locals have the beach all to themselves. The last few winters in particular have seen extraordinary waves hit the coast of Portugal, and with deserted beaches and the best swells, it’s the playground of the homegrown riders. And one person who is guaranteed to capture every moment is João “Brek” Bracourt. Born in Figueira da Foz but a Portimão native in all other senses of the word, João Bracourt has made his name as one of Europe’s leading surf photographers, whose pictures have graced the most prestigious surf publications in the world.

Brought up in hotels in the Algarve (­his Algarvean father was a hotel manager)­, a young Brek spent much of his time at hotel pools and local beach clubs. A connection to the water was inevitable. A surfer from a young age and an experienced spear-fisherman, it was only in 2008 that he decided to trade in the surf board for the camera and turn the focus on others. “I’ve always been linked to the sea, and I wanted to freeze those moments,” he explains.

Rejecting the traditional method of taking a photography course, he chose to gain experience on the ground -­ or rather, in the swell -­, and what better place than the surfer’s paradise that is Indonesia. One of the first Portuguese photographers to do so, Brek spent months at a time in Bali and the area of Sumatra capturing the best waves and their riders, and surely enough, his work started gaining recognition. With a large spread in Surf Portugal and later making the cover ­- named the publication’s cover of the year ­-, his shots were soon gracing the most stellar international titles, with spreads in Stab magazine, Surf Europe and Hardcore Surf, among others, and the ultimate distinction: making the cover of the prestigious Surfers’ Journal, the first of many.

The internet opened new doors and earned him further exposure, becoming one of the first Portuguese photographers to have his work published on the world’s biggest surf website, Surfline.com, and he’s a regular contributor to the surfing community website The Inertia. Although some of his best-known shots were taken in Indonesia -­ the photos featured in the book Sumatra – Regresso ao Paraíso, and his most iconic picture, a single rolling wave taken in Bawa,­ was a finalist in the 2013 Red Bull Illume competition -, much of his work is helping place Portugal in the international surfing spotlight.

A regular fixture at the country’s surfing hotspots of Ericeira, Nazaré and Peniche, shooting the best surfers from here and abroad, from in and out of the water, his favourite location is, in fact, in the Algarve. “I’ve been going to the Vincentine Coast since I was young, and it’s a beautiful coastline. It gets exactly the same swell as Ericeira but the colour of the water is a world apart from Peniche. It’s a special, mystical place.” But it’s not been an easy ride.

From initially having to wait for his first waterproof case to be shipped from the States to developing surfer’s ear (an exostosis, or bone growth, within the ear canal), Brek can often be seen in the swell, equipped with just fins and a camera in one hand as he swims with the other. “It’s a bit dangerous; I’ve had some scares, hit my head on the rocks, near drownings, but nothing serious…” he smiles in typical laid-back style.

His first major exhibition took place in his home of Portimão and was named Exostose after his condition and “a metaphor of all these years I’ve spent in the water”, where he showcased his work from his various travels, from mainland Portugal, Azores and Madeira, as well as his beloved Indonesia, a place he visits every year and every year he swears is his last. Since then, his work has been exhibited in Portugal, Spain and France, and has collaborated with the likes Nike and Mercedes.

Right now though, he can be found treading the golden sands of Portugal, from the Vincentine Coast to his backyard of Praia da Rocha, capturing the biggest names on the Portuguese surfing scene and a handful of international pros who, for now, have some of the biggest swells to date all to themselves. 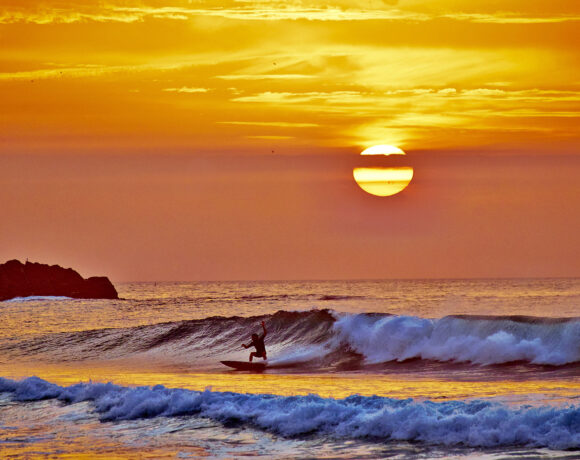 Sun, Surf and Sagres are the perfect Algarve combination 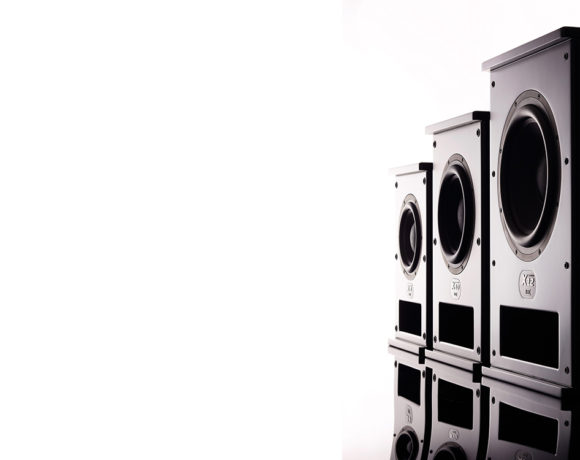