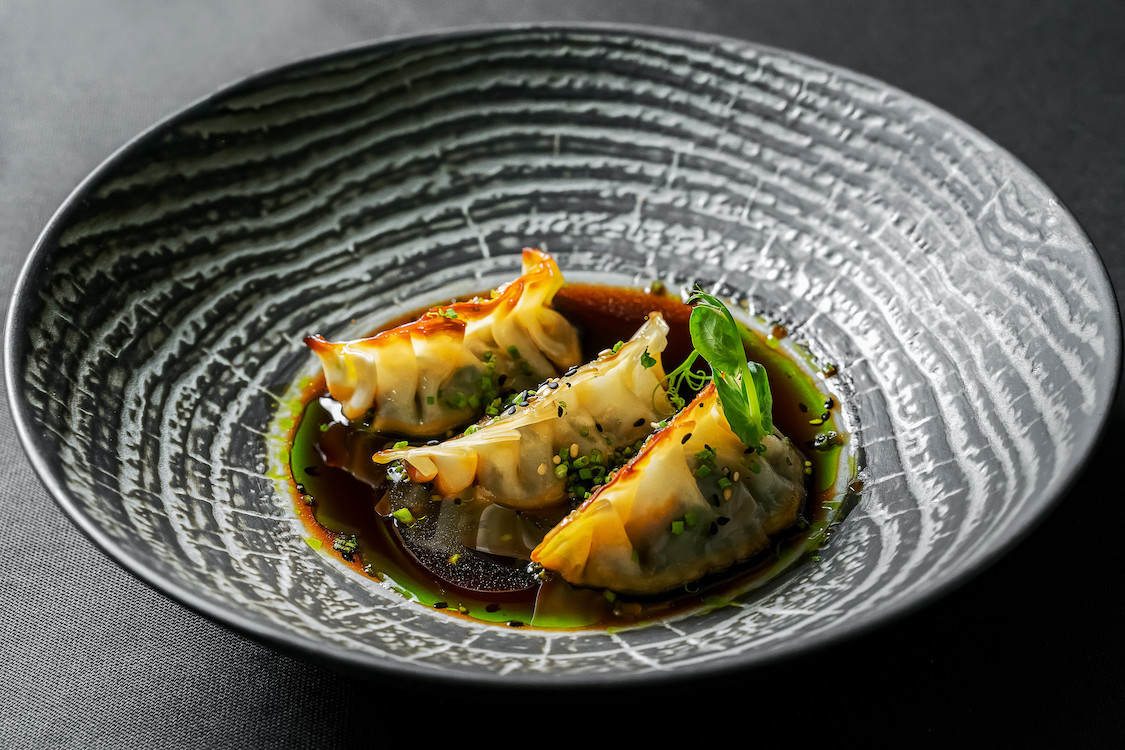 A new Asian restaurant named Umami (the Japanese word used to describe the so-called fifth taste after salty, sweet, sour and bitter) has opened at the Algarve’s luxury resort Quinta do Lago.

Promising to provide a “luxury sensorial experience”, the restaurant is the resort’s first Asian cuisine restaurant.

“In Asian cuisine, robatayaki (often abbreviated to Robata) describes a method of cooking which is similar to barbecuing in which food is cooked at different speeds on hot coal,” explains David Madeira, food and beverage director at Quinta do Lago.

“This was the starting point for our new restaurant,” he said. “Umami is not a sushi restaurant, but instead a sophisticated and authentic option which brings with it the best of Asian cuisine.” 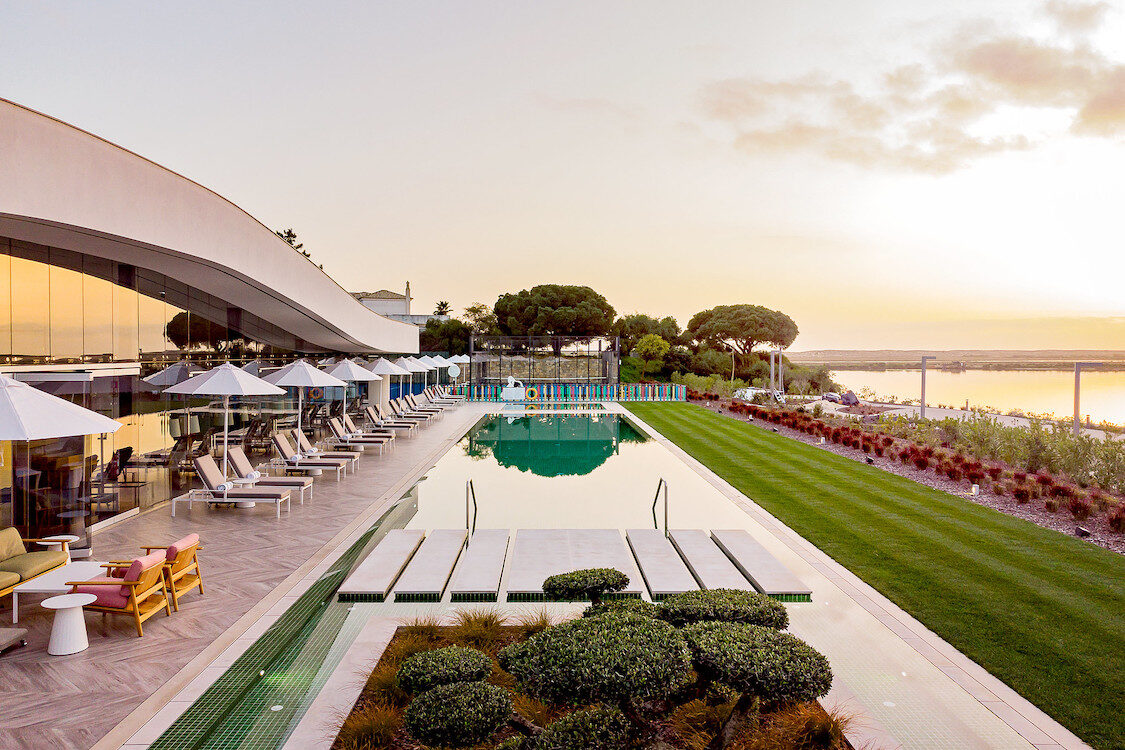 The menu includes everything from robatayaki seafood, meat and vegetables to robata skewers and tempura as well as sushi.

According to the resort, the restaurant’s ethos is inspired by the fishermen of the northern coastal waters of Japan, who grill fish on their boats over hot coals and share with one another using their oars.

It adds: “Umami cooks with natural elements to create fresh and creative flavour combinations and serve quality without compromise.” 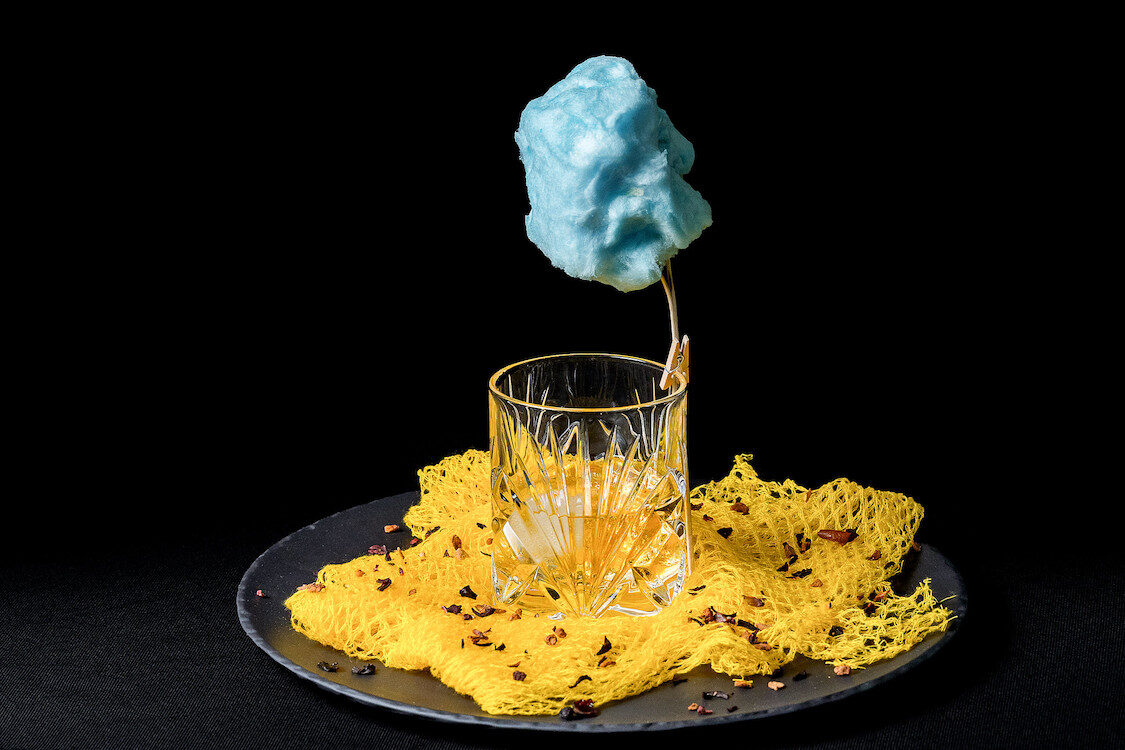 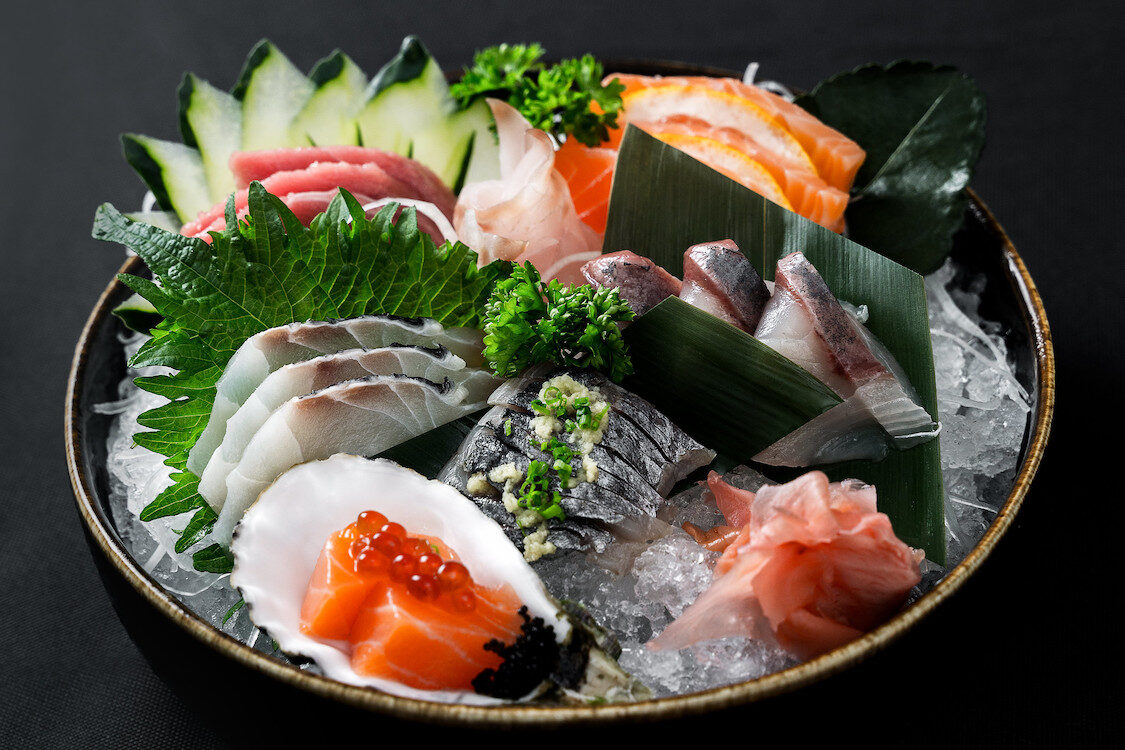 The restaurant aims to provide a culinary experience that is “authentic but not traditional”, providing a number of twists to what fans of Asian food would normally expect.

Umami is also supplied by Quinta do Lago’s own farm Q Farm, where several organic ingredients used in its dishes are harvested from.

Located within the “exquisite luxury location of RESERVA in Quinta do Lago, and nestled beside the beauty of the Ria Formosa Natural Park, Umami is an intimate boutique restaurant” that seats 20 people indoors and up to 60 on the outside terrace, 30 of which are lounge seating. 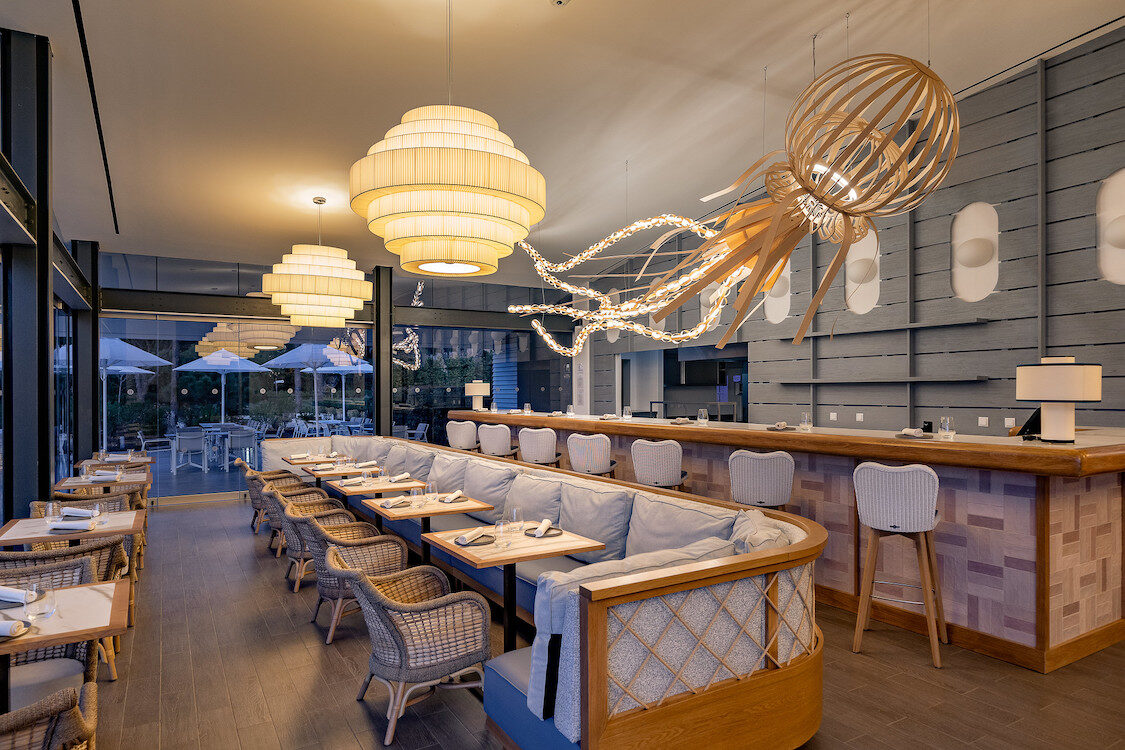 Apart from the long list of delicious Asian dishes that can be enjoyed, the restaurant also features a long list of drinks, wines and cocktails.