Rolling deep: A special roadtrip with a special Ro...

One of a kind: Aston Martin un.. 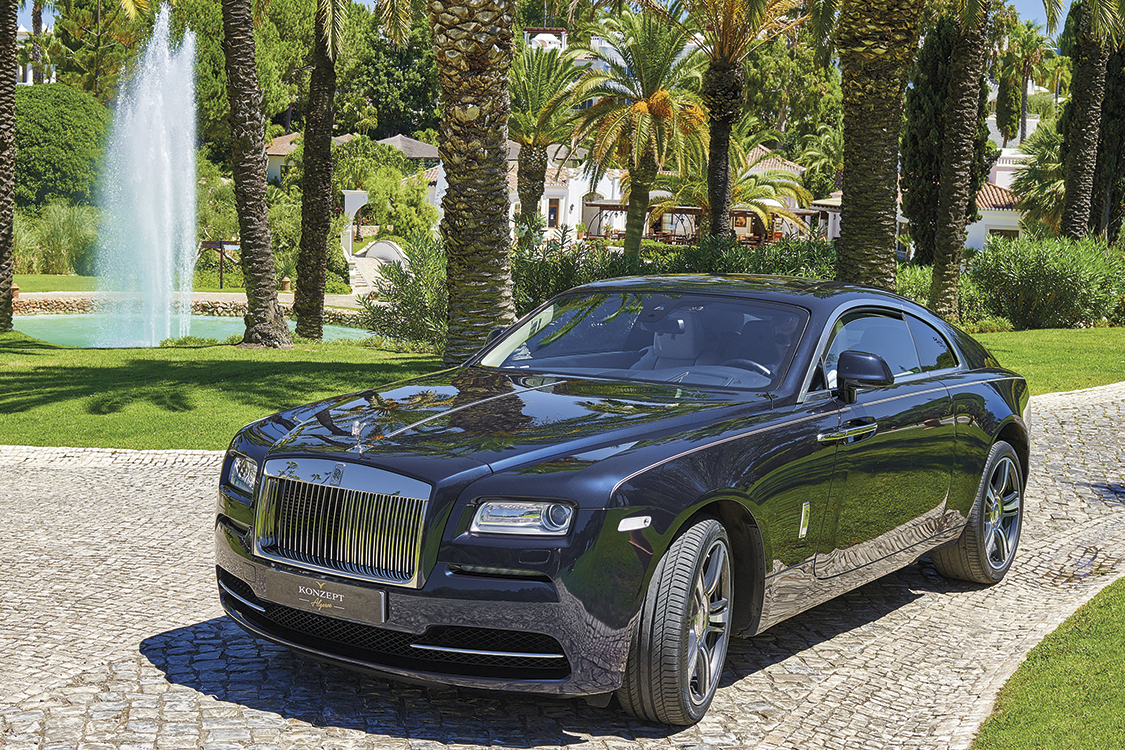 João Esteves runs the premium car dealership and workshop Konzept Algarve and we joined him for an Algarve roadtrip to remember aboard the sensational Rolls Royce Wraith. João was born in Lisbon and has petrol in his blood, as his father was an automotive journalist. His earliest memories are of being driven around in what would now be classic cars and he vividly recalls being taken to the Formula 1 in Estoril 24 years ago. He remembers being there in the pit lane, with the legendary driver Ayrton Senna. 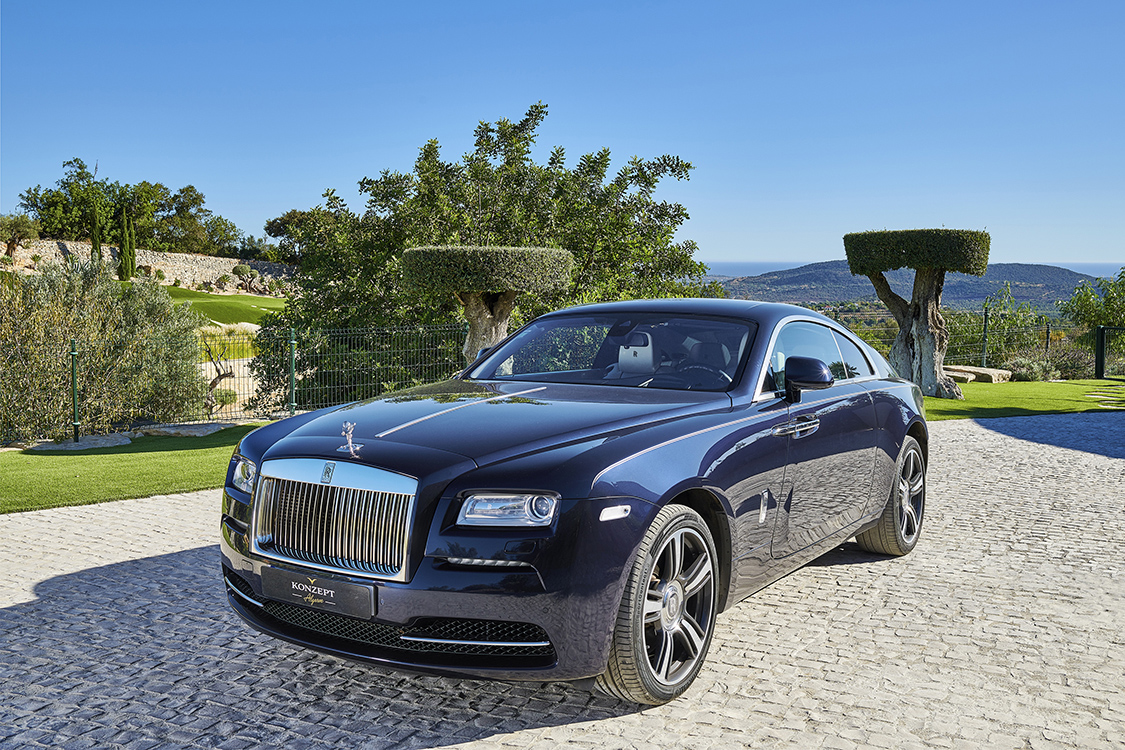 After graduation and a stint in London, João went to work for various major companies in the automotive business, initially importing Mercedes-Benz to Portugal, then working with Aston Martin, Jaguar Land Rover, Maserati and other premium brands. Eventually, he was asked by the owner of the Konzept Group in Lisbon to join the company and, last year, he opened Konzept Algarve in partnership with them, which is located on the road from Almancil to Faro.

Our roadtrip started from the company’s dealership/workshop from where we headed out of Almancil onto the A22 towards our first pit-stop at the suitably luxurious Vila Vita Parc resort. We were immediately struck by the sheer smoothness of the ride, as the Wraith seemed to glide noiselessly along as we breathed in the aroma of fine woods and leathers that make up the interior. 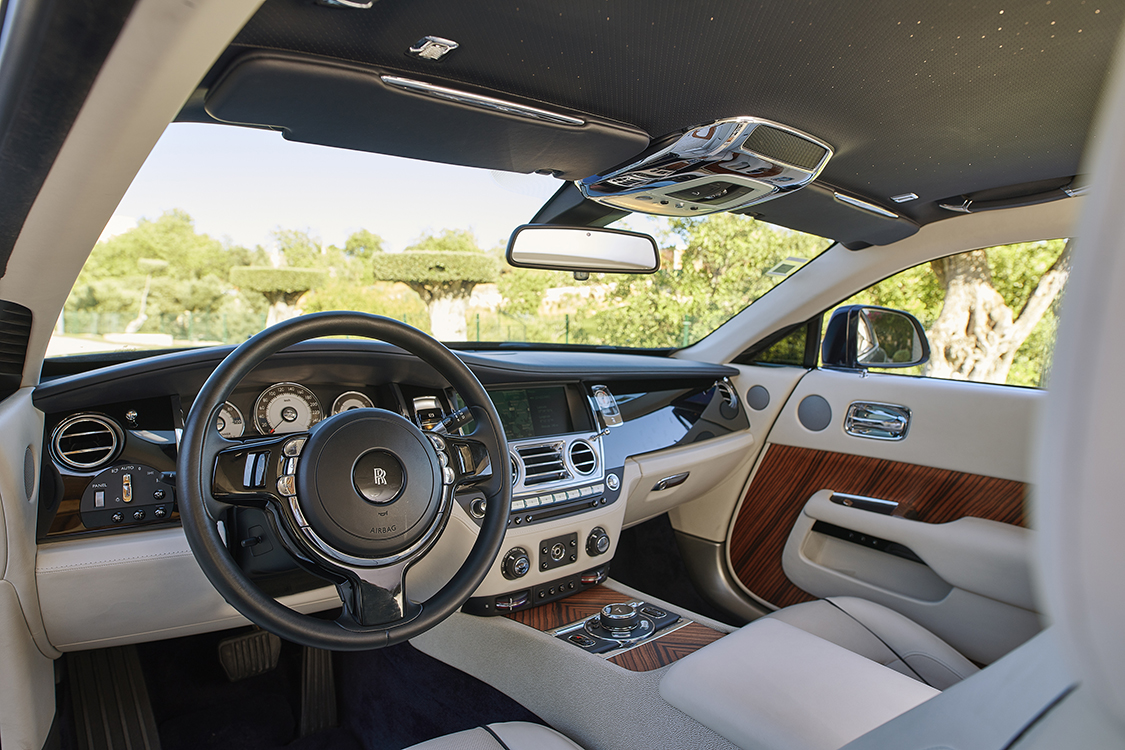 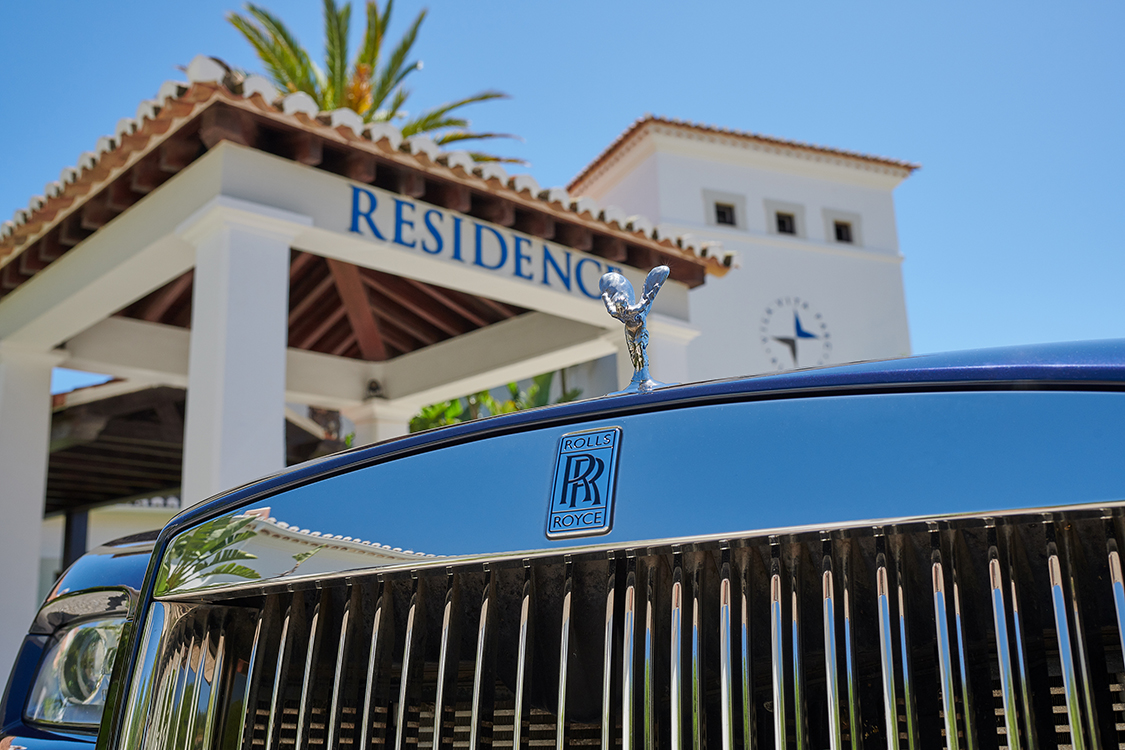 It would be easy to assume that the Wraith is like any other Rolls Royce, hefty and comfy. But under the bonnet, there is a beast just waiting to be let loose with a turbocharged 6.6-litre V12 engine. This is the most powerful Rolls Royce ever made and João said that it could easily reach top speeds of over 300km/h, which is not surprising given the two turbos providing a massive 590lb/ft of torque available from 1,500rpm, ample power to shift the 2.4 tonnes car to 100km/h in 4.4 seconds.

Onto the open road, the beast growled with pleasure as we effortlessly overtook, passing drivers to the right who were visibly in awe of us. So, in next to no time at all, we arrived at Vila Vita Parc in Porches, where the management had kindly organised for the service gate to be opened so we could pull up directly outside their famous two-star Michelin Ocean restaurant. The restaurant has recently laun­ched a fresh new ‘Discovering Portugal’ menu that celebrates typical Portuguese flavours, ingredients and recipes from across all regions of the country — highlighting the diverse richness of the Portuguese gastronomy, something that chef Hans Neuner has been advocating for more than a decade. Likewise, their other fine-dining restaurant, Atlântico, has reopened with a new ‘Roots’ concept menu starring the Algarve’s traditional gastronomic roots and ingredients, supervised by chef Pedro Pinto. We were given a tour of some of the other restaurants at Vila Vita Parc, including the contemporary Japanese restaurant Mizu, Adega for traditional Portuguese dishes and their Arabesque-designed Aladin Grill, for freshly grilled fish and meat. 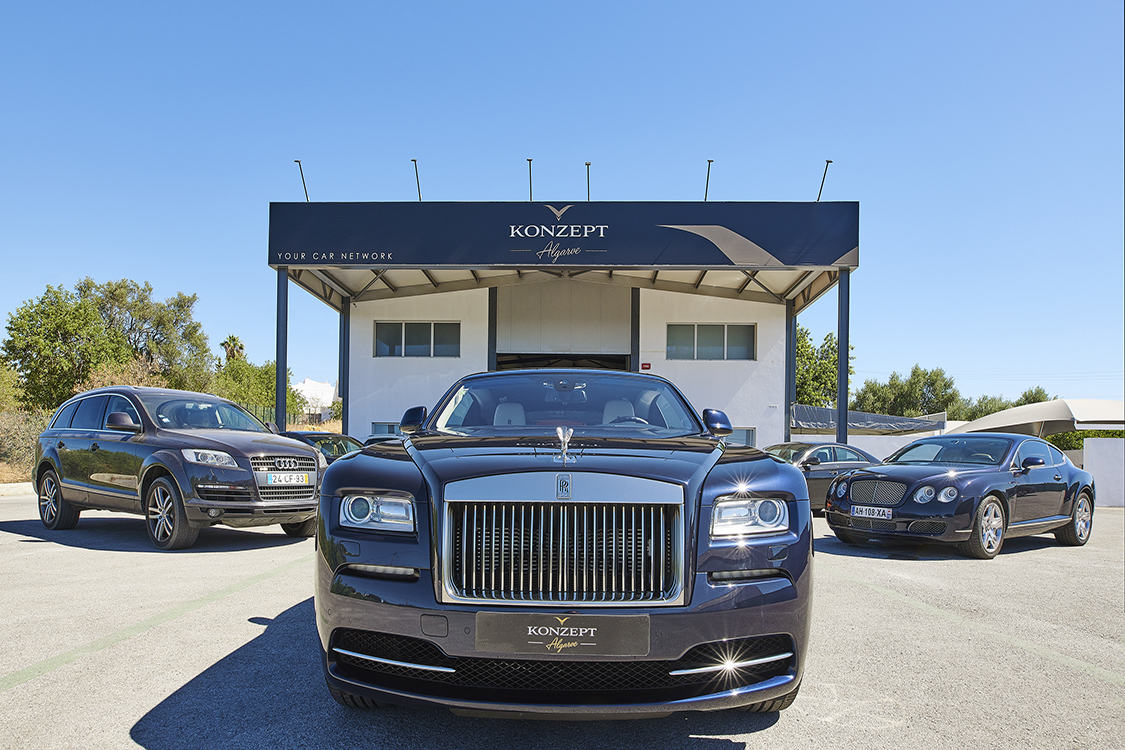 After a delicious lunch on the terrace overlooking the pool with a sea view it was time to head off to our next location, the craft brewery and winery Quinta dos Santos, near Carvoeiro where the Wraith was taken briefly off road, driven along a dirt track next to their vineyard, a real sight to behold. Visitors to the brewery gathered above to take pictures of this magnificent vehicle seen out of context. A quick thirst-quenching craft beer later and it was back on the road for our final stop for the day on our way back to Almancil, a private villa in Vale Telheiro, just outside of Loulé.

The overall experience was something quite special. Sure, the Wraith lacks some of the technological wizardry you might find in many contemporary cars and is definitely a generation behind Rolls Royce’s new Phantom and Cullinan. But in terms of panache with power, the Wraith is unmatched. It is a car that any enthusiast would be thrilled to try out and could be a jewel in the crown of any collection with a pricetag of €285,000. 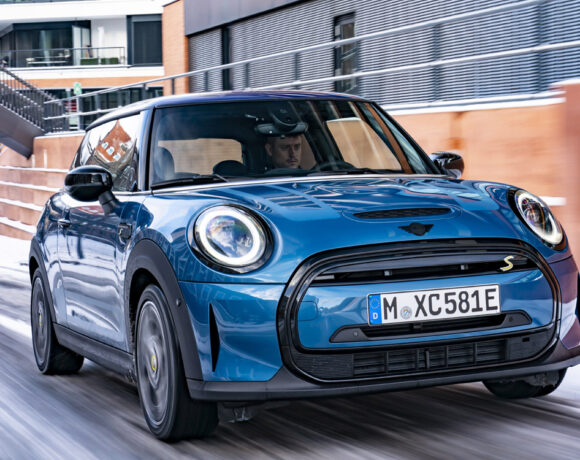 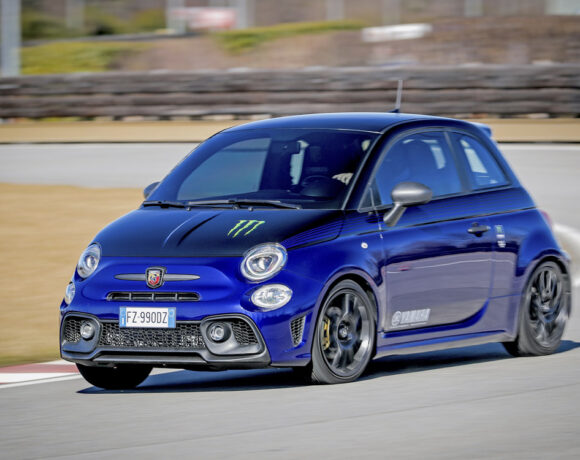 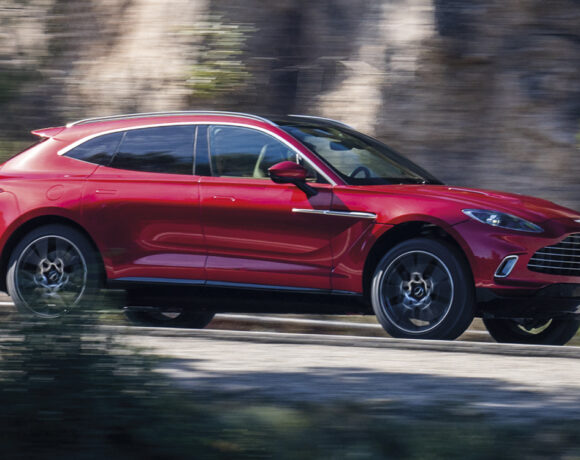