Parisian pleasures at the Mandarin Oriental

The polished perfection of Ama..

Parisian pleasures at the Mandarin Oriental 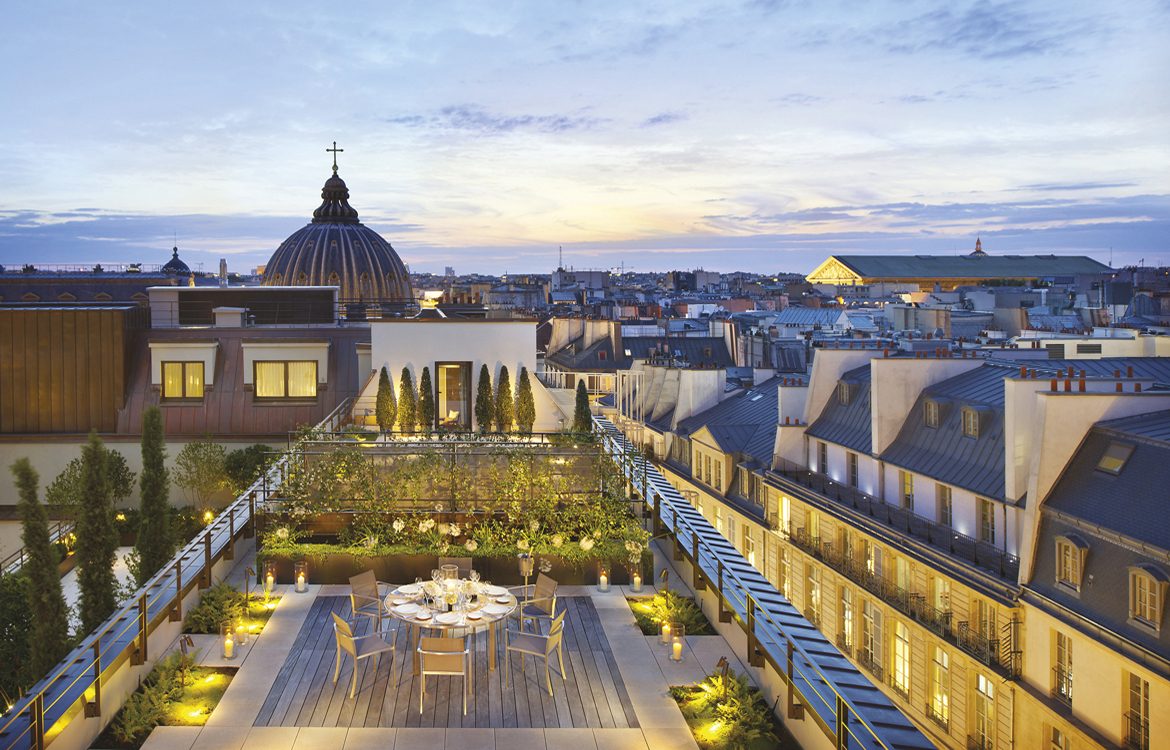 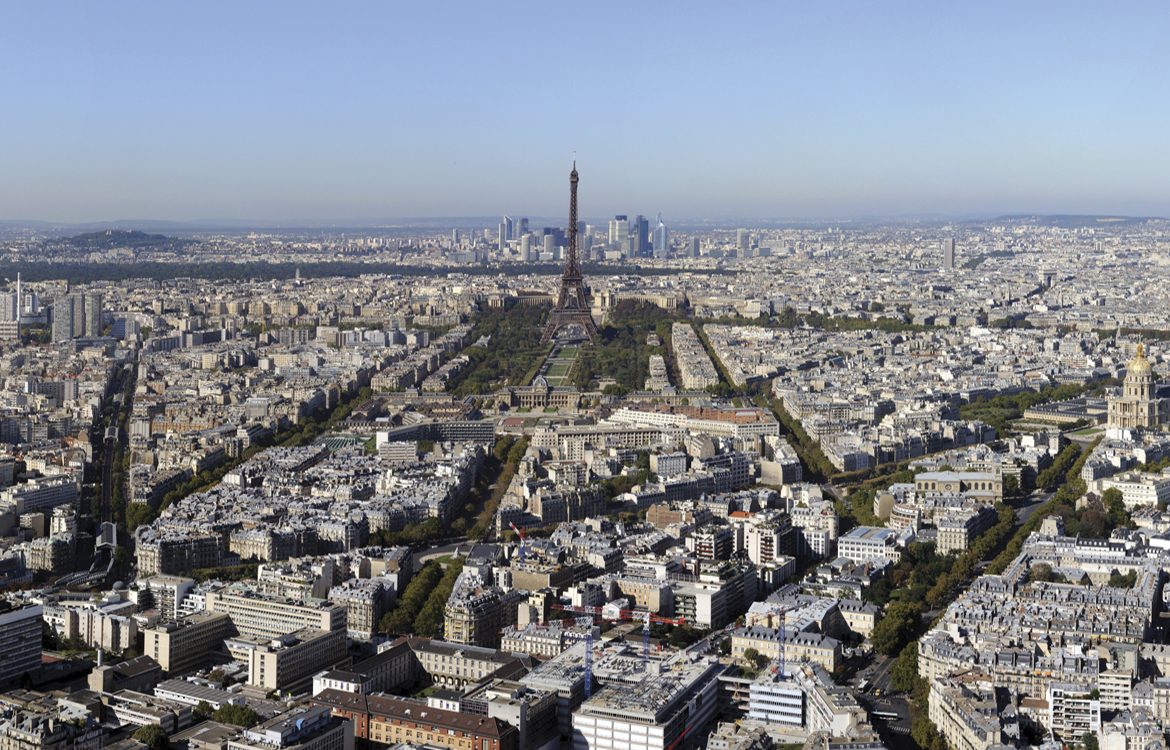 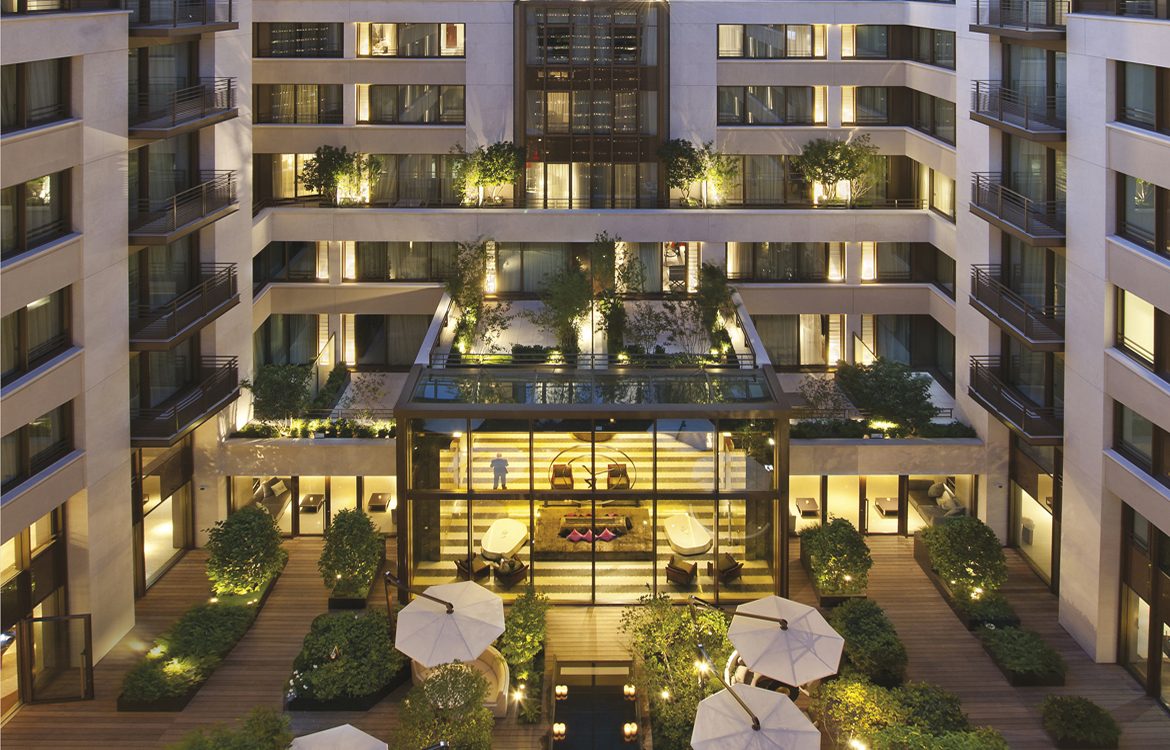 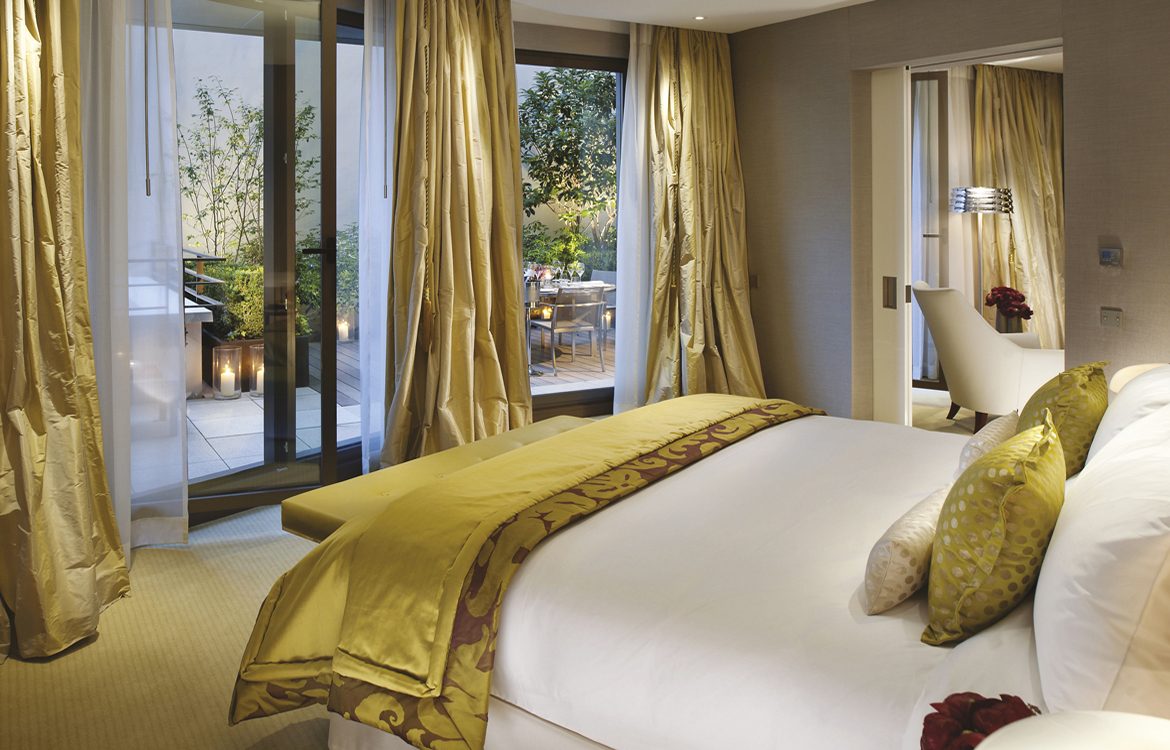 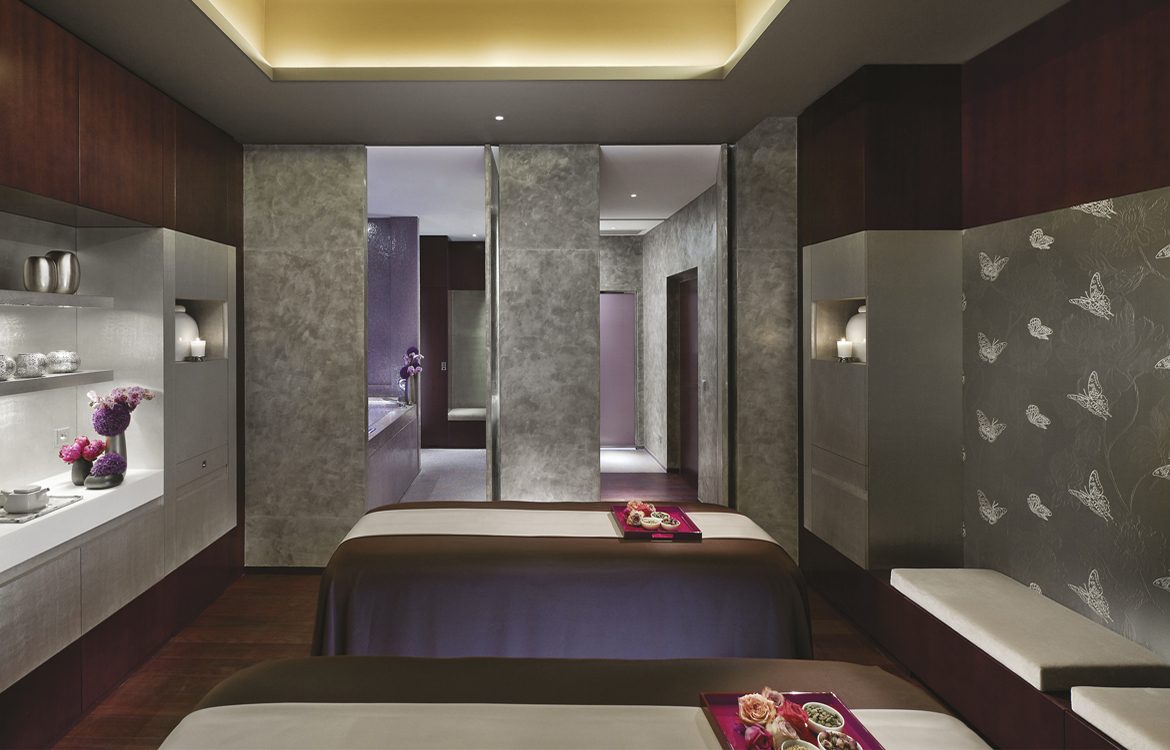 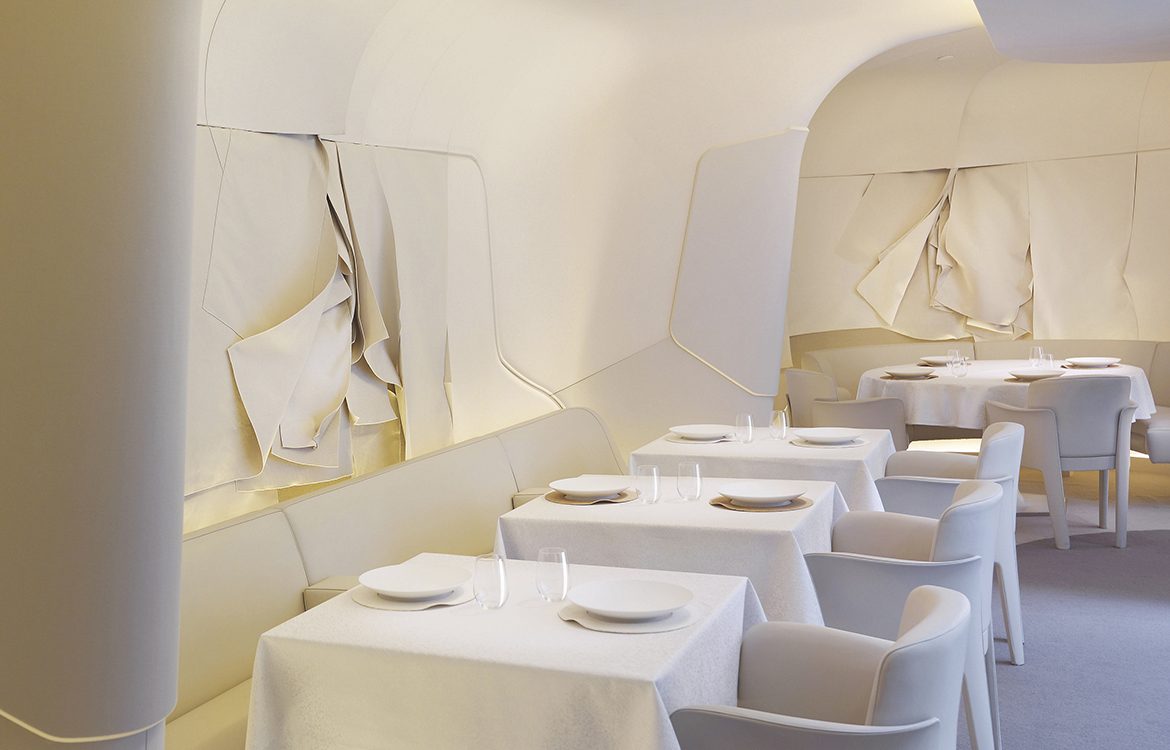 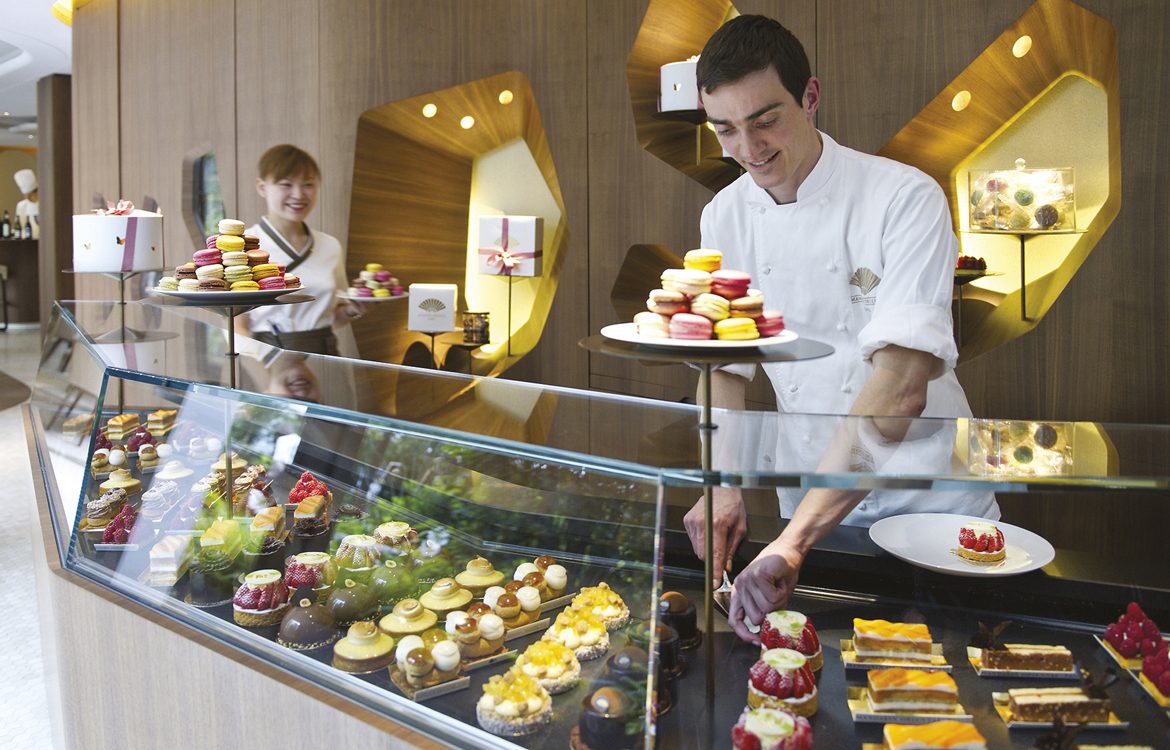 Steeped in history yet awash with modern luxury, the city of light scarcely needs introduction

Trolling along the Seine and taking in the wide boulevards, tree-lined parks, neighbourhood cafés and fashionable streets bounded on either side by buildings of similar style, structure and height, it may seem as though this archetypal Parisian scene has long been enshrined in the city’s historical legacy. In actual fact, however, the Paris of today is relatively new when viewed in context with the French capital’s lengthy history.

Prior to the middle of the 19th century, Paris was not a particularly pleasant place in which to live or visit, a medieval city of confusingly interweaving streets and alleyways, cramped buildings and desperately poor hygiene. All that changed dramatically under the reign of Napoleon III, who, in 1853, launched a massive public works undertaking on a scale that even today defies belief. Together with his appointed prefect of the Seine, Baron Georges-Eugène Haussmann, Napoleon III effectively tore down and rebuilt Paris, increasing the size of the city in the process via annexation. Over 17 years, the French emperor and his prefect utterly transformed the French capital into a stunning city of art and culture, very much laying the foundation for the Paris of today.

Following Haussmann’s grand renovation of Paris, the city further continued its development in the 19th and 20th centuries, evolving into a major centre of fine art, medicine, science, fashion, tourism, high culture and high finance, becoming one of the world’s most important global cities. I arrived in Paris recently and found my way to the First Arrondissement, the district that is the very heart of the city. I checked in to the Mandarin Oriental, a beautiful hotel that marks the group’s first address in France.

A thoroughly modern luxury hotel housed elegantly in a classic 1930s Art Deco building, the Mandarin Oriental is the ideal fusion of nouveau and classique Paris. The property has 138 rooms and suites fitted with top-quality furnishings and fixtures, two restaurants, a bar and a popular cake shop that sees brisk business (perhaps this is fitting as the hotel stands on the street named after the patron saint of bakers and pastry-makers!). Settling in my spacious fifth-floor Deluxe Room, it was clear this was a premium place to base myself for my Parisian holiday.

All the finest brands in haute couture are steps away, both on Rue Saint-Honoré, where the Mandarin Oriental is located, and nearby at Place Vendôme. The Louvre, the world’s most renowned museum, is also a stone’s throw away, and nearby are the Comédie Française, the Garnier Opéra, and perhaps the world’s most famous boulevard, the Champs-Élysées. World-class shopping, dining, culture and history, all within easy reach of my room. The awe-inspiring French Gothic Notre Dame Cathedral on the Île de la Cité was an easy stroll away, and even the landmark Eiffel Tower, surely the most recognisable icon of Paris, was only a delightful half-hour walk from the Mandarin Oriental.

Of course, Paris is the world’s epicentre of haute cuisine, and some of that culinary delight can be experienced without even wandering away from the Mandarin Oriental, which has retained the talents and skills of executive chef Thierry Marx, one of France’s most distinguished chefs, to oversee the property’s excellent food and beverage offerings. His signature restaurant, Sur Mesure par Thierry Marx, has been awarded 2 Michelin stars, and delivers exquisite meals and service in a most unusual setting: the restaurant has been imagined by the Jouin Manku design agency as an enveloping cocoon, a soothing white space away from the hustle and bustle of the city. The culinary voyage delivered by Sur Mesure, naturally, is superb. With a lunch offering of four to eight courses, and a dinner degustation with six or nine courses, diners are dazzled and palates set alight by the procession of masterfully created dishes.

A special word must be said about the Spa at Mandarin Oriental. At some 900sqm, it’s one of the largest spas in Paris, but beyond that, the treatment and services delivered here are without parallel. Tranquility, relaxation, revitalisation, comfort and delight all come together here in an exquisite sanctuary. I enjoyed the Gentleman’s Face and Body treatment, combining elements of a deep-cleansing facial with those of a relaxing therapeutic and shoulder and back massage. The spa personnel are attentive and listen carefully in order to deliver the very best individual treatment. There are numerous packages and treatments available and it’s easy to say this is among the best spa experiences I’ve enjoyed anywhere in the world. The spa is further complemented by a comprehensive fitness centre and a 14m indoor swimming pool.

It is fitting that one of the world’s finest hotel brands should at last make its home in Paris, the world’s most popular tourist destination, and the global capital of fashion, luxury, gastronomy and romance. With its rich heritage and countless examples of art, culture and history, Paris is an invitation to inspiration and an ode to the beauty of life, love and light. To explore the City of Light from the luxurious base of the Mandarin Oriental Paris is just the icing on top of an exquisitely delicious cake.
www.mandarinoriental.com/paris