Sublime smart: The rise of dom.. 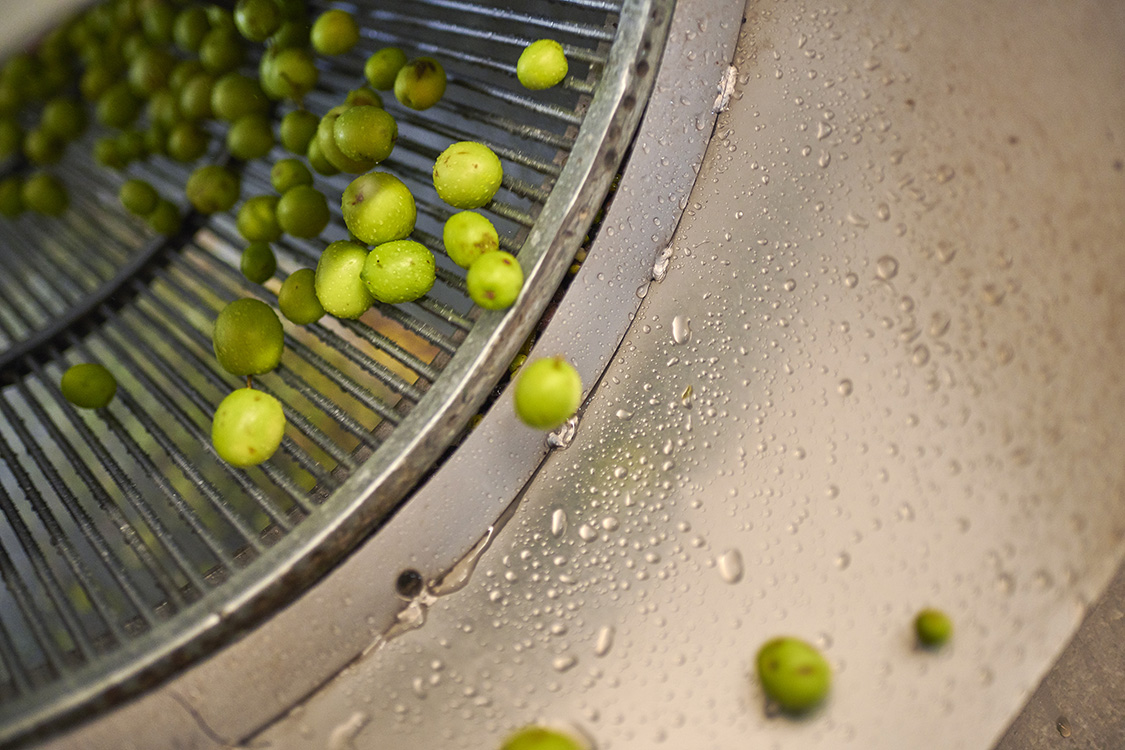 Quinta do Félix, home to the Monterosa Nurseries, began planting its first olive grove in 2000. Five years later, their first olive oil came to life. Today, the estate has 20 hectares worth of olive trees and a small mill, where the company produces 20,000 litres of olive oil every year.

But what makes the Monterosa oils so special, to the point of being shipped to countries as far as Japan? José Dâmaso, the company’s financial director and partner, explains the production process, which, despite having some peculiarities and diverging from big producers, remains faithful to a very simple rule: “Prioritising quality over quantity, which gives us an excellent olive oil every harvest.” 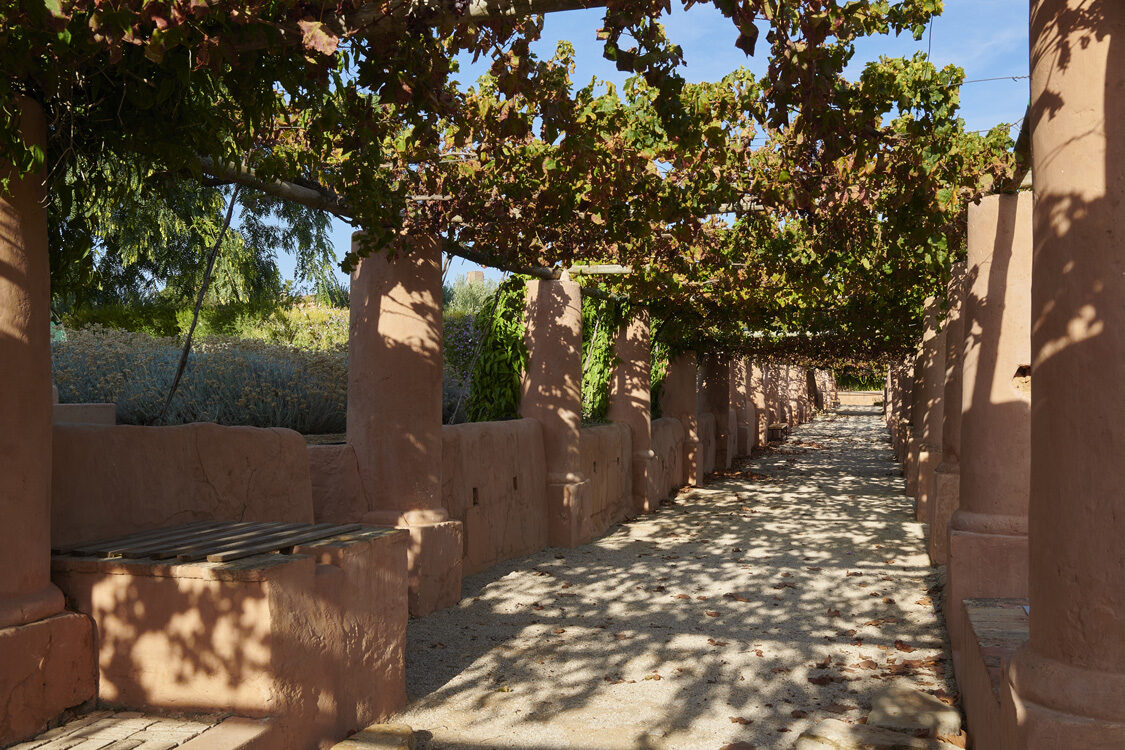 The routine is the same every year. The olives are harvested by hand, with a rake that does not harm the trees, from early September to mid-November. This is not the typical time to do this, but, according to José Dâmaso, that is by design: “We want to get them whilst they’re a bit more green and less ripe, to produce a better-quality oil; fruitier, more bitter and spicier, the three key components for an extra-virgin olive oil.”

Once harvested, the olives arrive at the mill, where they are manually sorted with strict criteria so as to prevent influence from spoiled fruits. They are then placed in the washer, ground and pressed with granite stones. This results in a paste, which is centrifuged to separate the oil from the water and pulp. Once separated, the oil goes through a filtering process to eliminate any olive residues, which helps it last longer and improves quality. Finally, all the oils are placed, by variety, in stainless steel tanks, where they are left to rest for a few months. Only in February is the bottling and labelling done to be marketed. 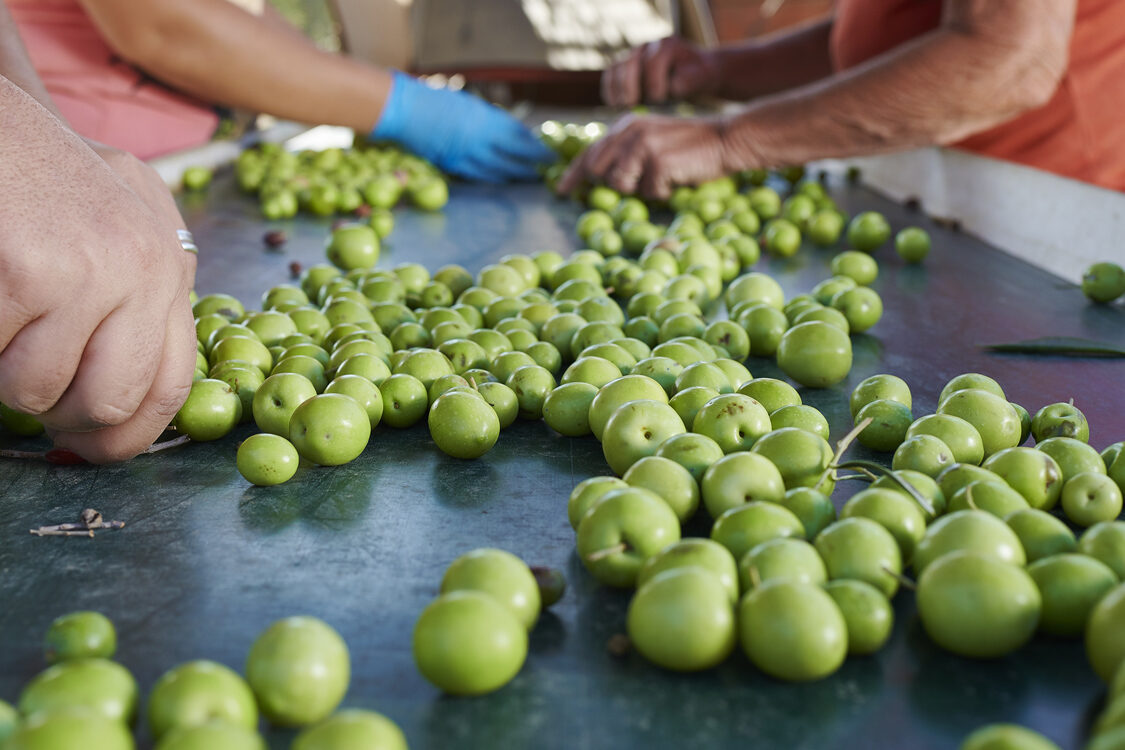 “We want everything that is good in the fruit from the olive tree to go into the bottle. We don’t produce olive oil, because that is in the fruit itself. We extract it and produce natural olive juice,” says José. Another unique feature of the Monterosa Nurseries is the two accolades they have received, which have been renewed annually, in Integrated Production and Good Farming Practices. Both of these highlight that the olive oil is produced with respect for the environment, with traditional methods of sustainable agriculture. 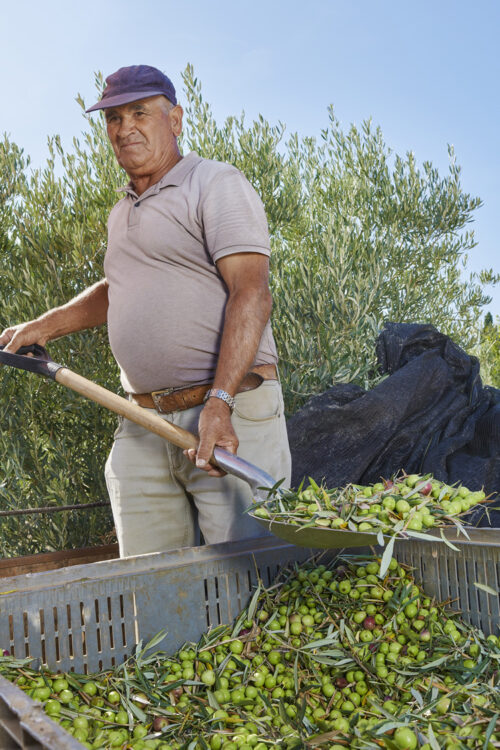 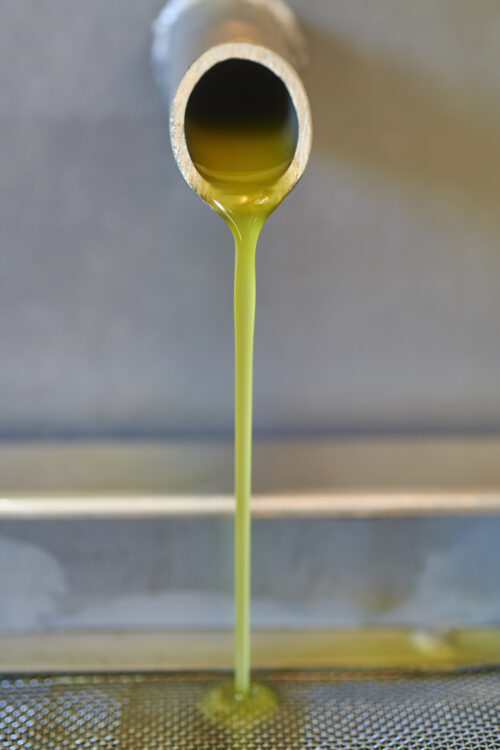 The Monterosa olive oils are divided into five varieties, four monovarietals and a blend. The Cobrança is the spiciest and most bitter of the range. It is produced from an olive from Trás-os-Montes, with a strong aroma of fresh herbs, green and ripe fruit. José Damão suggests it be used in a more intense dish, such as bacalhau(salted cod).

The big star is the Maçanilha. The olive is native to the Algarve and, in 2012 in New York (Monterosa’s first entry in a competition), this monovarietal was considered the best olive oil in the mild category in the Northern Hemisphere. “We proved that it’s possible to make good olive oil in the Algarve,” recalls the director. This oil has a rich aroma with hints of freshly chopped herbs, which makes for a slight heat in the throat. José Dâmaso suggests using it on a salad.

Next is the Picual, made with a Spanish olive. The taste is strong in the mouth, but balanced, with aromas of fresh herbs, spices and a decidedly spicy and slightly bitter aftertaste. For Dâmaso, it is the perfect complement for a slice of presunto pata negra (black pork cured ham). Verdeal, the last of the monovarietals is produced with an olive from northern Portugal. It is a very smooth oil, with a pleasant aroma of fresh herbs and almonds. “It can replace butter on a toast,” says the expert. 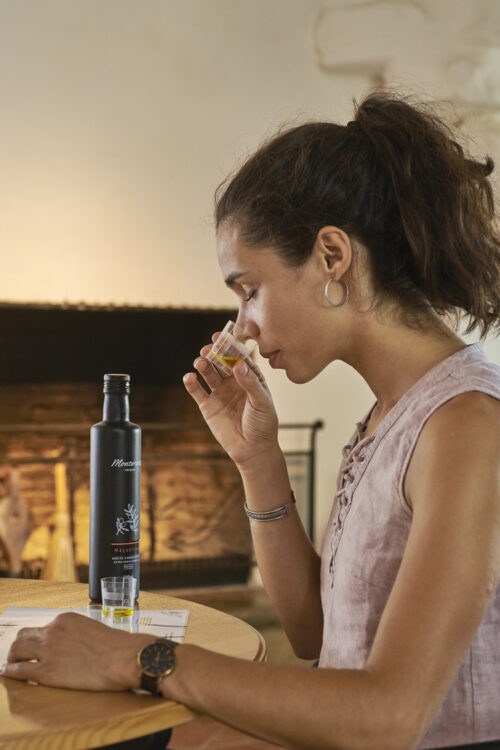 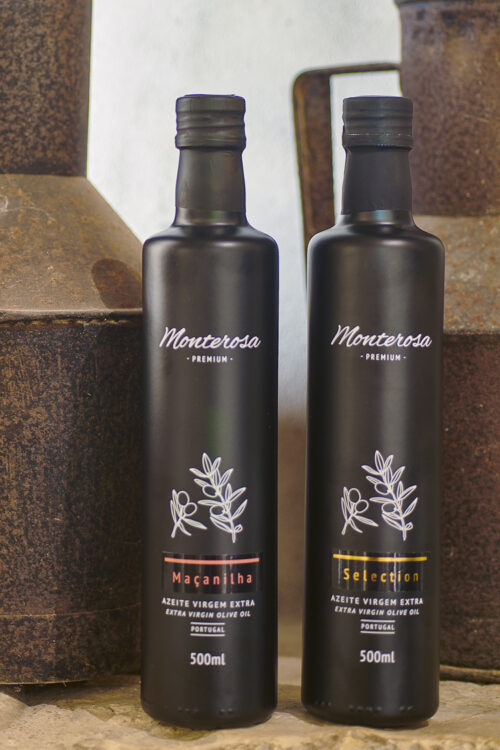 Finally, the Selection, Monterosa’s only blend, is a combination of spicy and fruity, enhanced by a bitter trace. According to José Dâmaso, it is a variety that blends the best of the oils, “the aroma of Maçanilha, the spiciness of the Picual and the bitterness of the Cobrançosa, in ideal proportions”. He says it is perfect for drizzling over grilled fish.

Any of the varieties can be purchased through the company’s website or in gourmet stores. There are 250-millilitre bottles at €11 and 500 millilitres for €20. The Monterosa Nurseries also host guided tours of the olive grove and the mill, with olive-oil tastings. Tickets can be purchased at the Online Ticket Office (BOL) and cost €10 per adult and €5 for children aged 6 to 12.