Casa Palmela is a home away fr..

The launch of the last Bastard.. 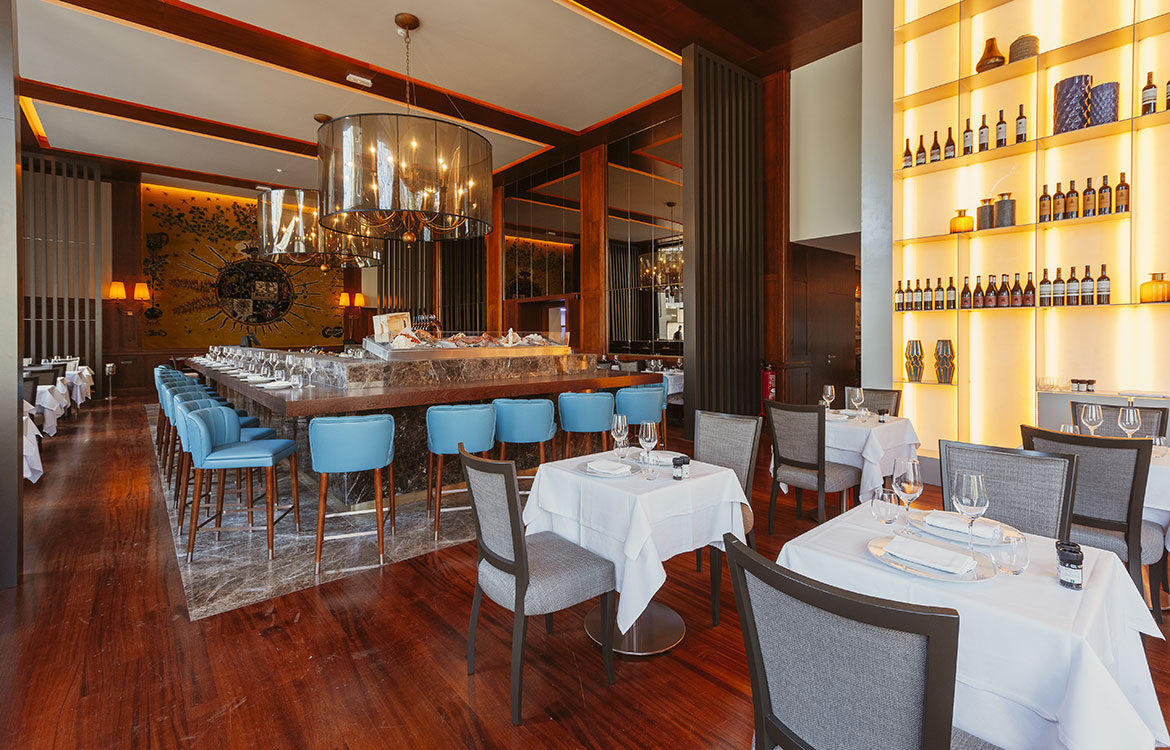 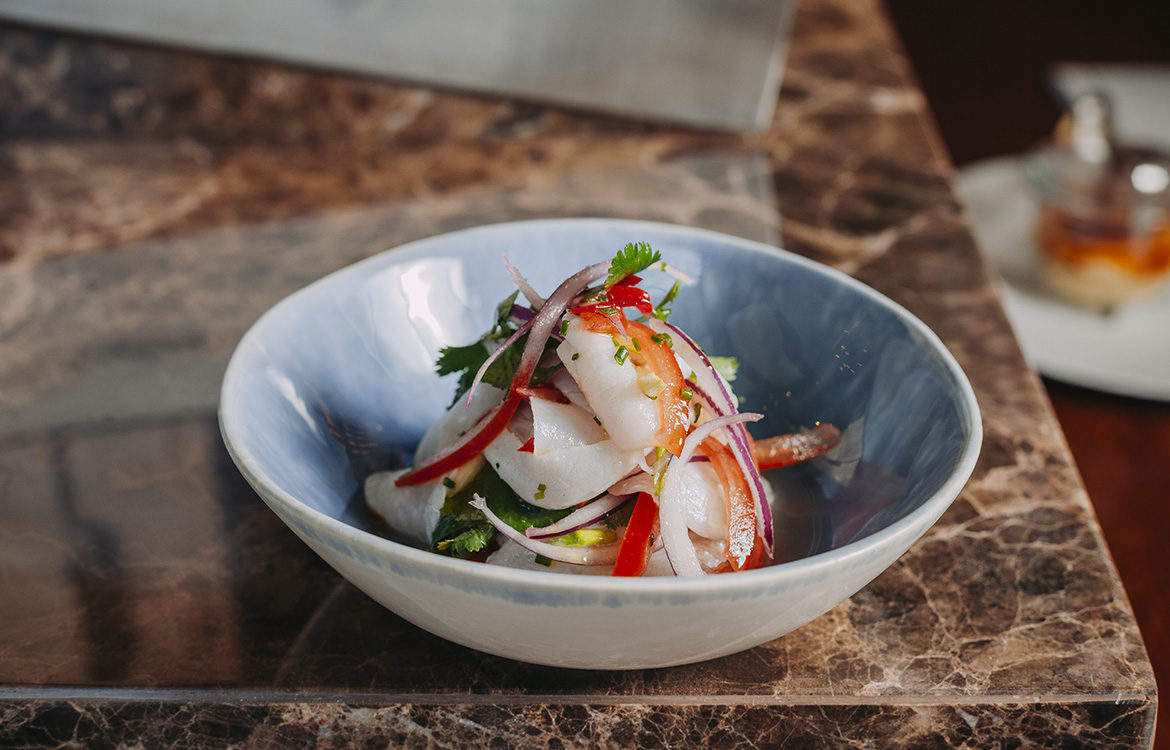 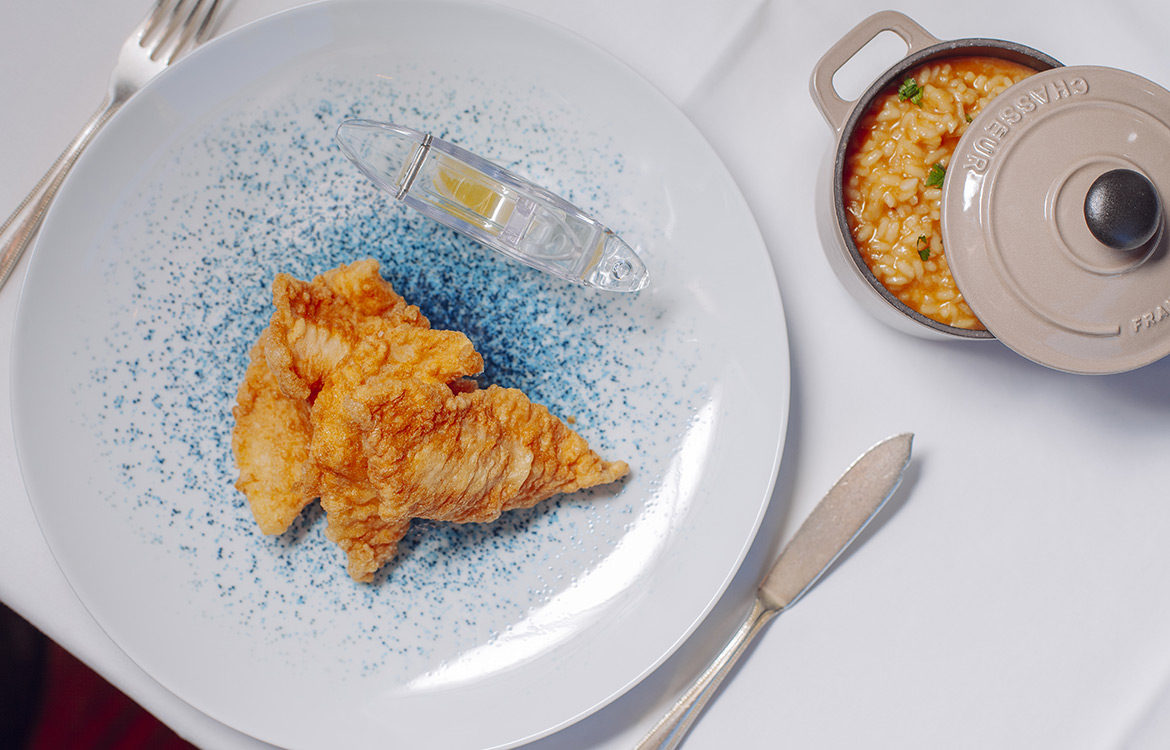 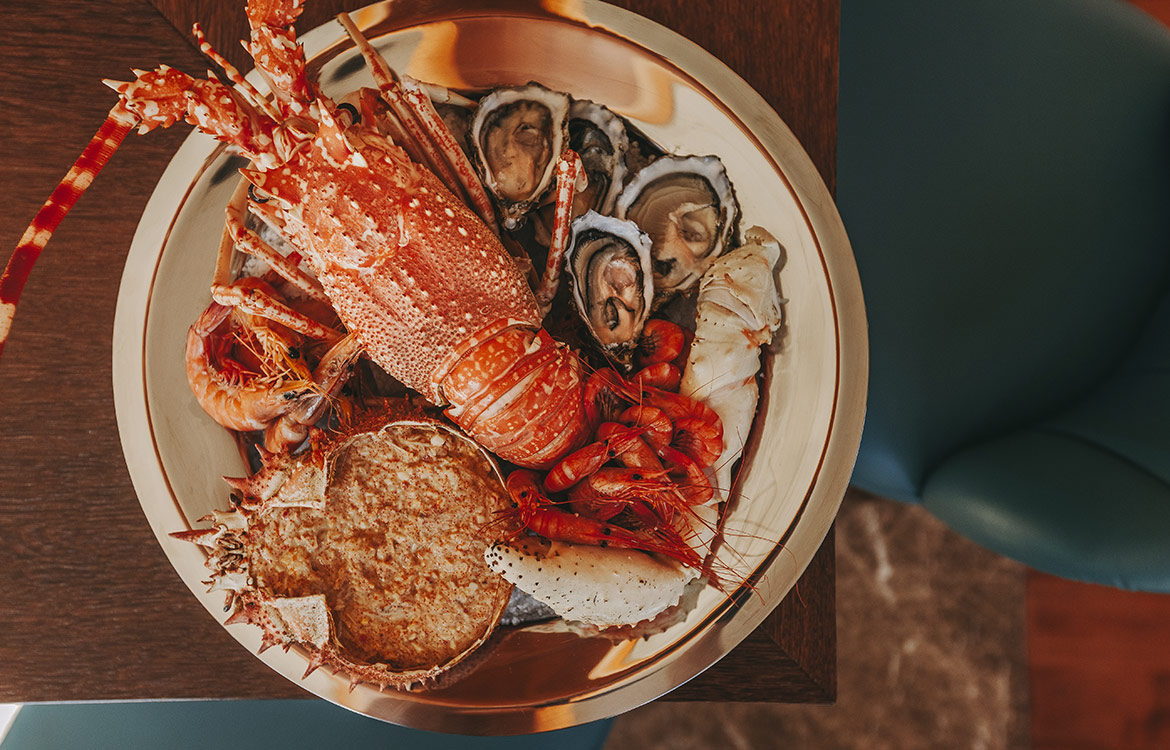 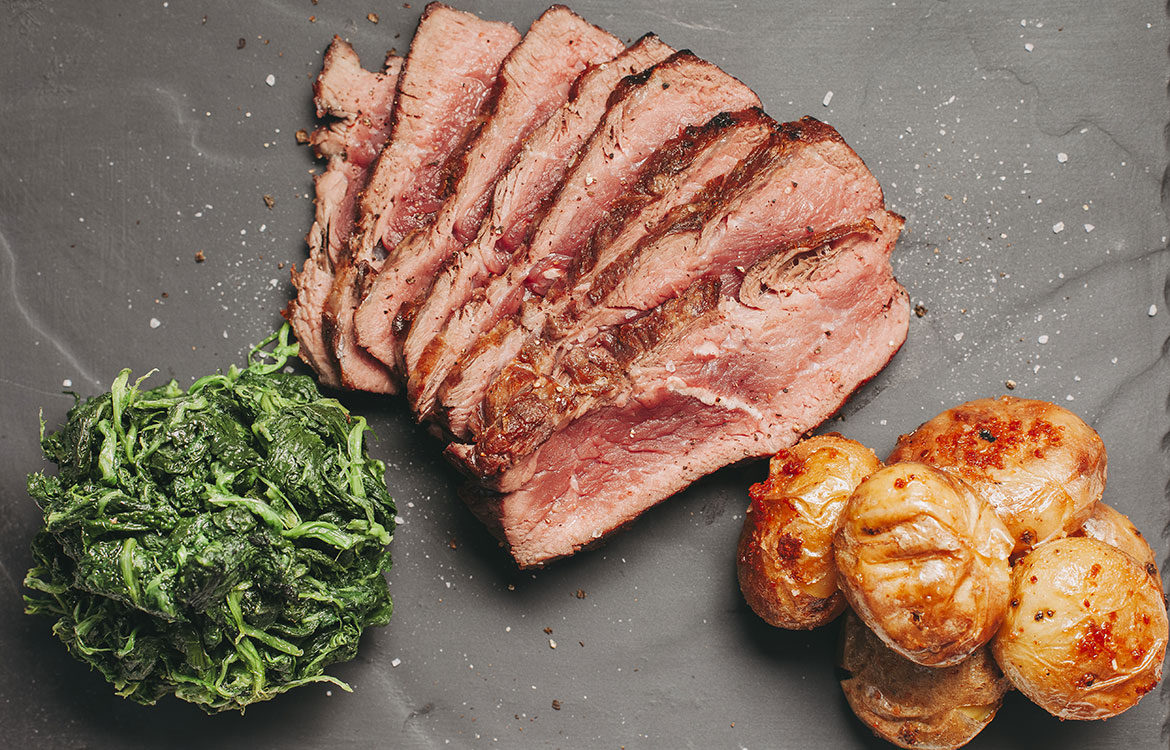 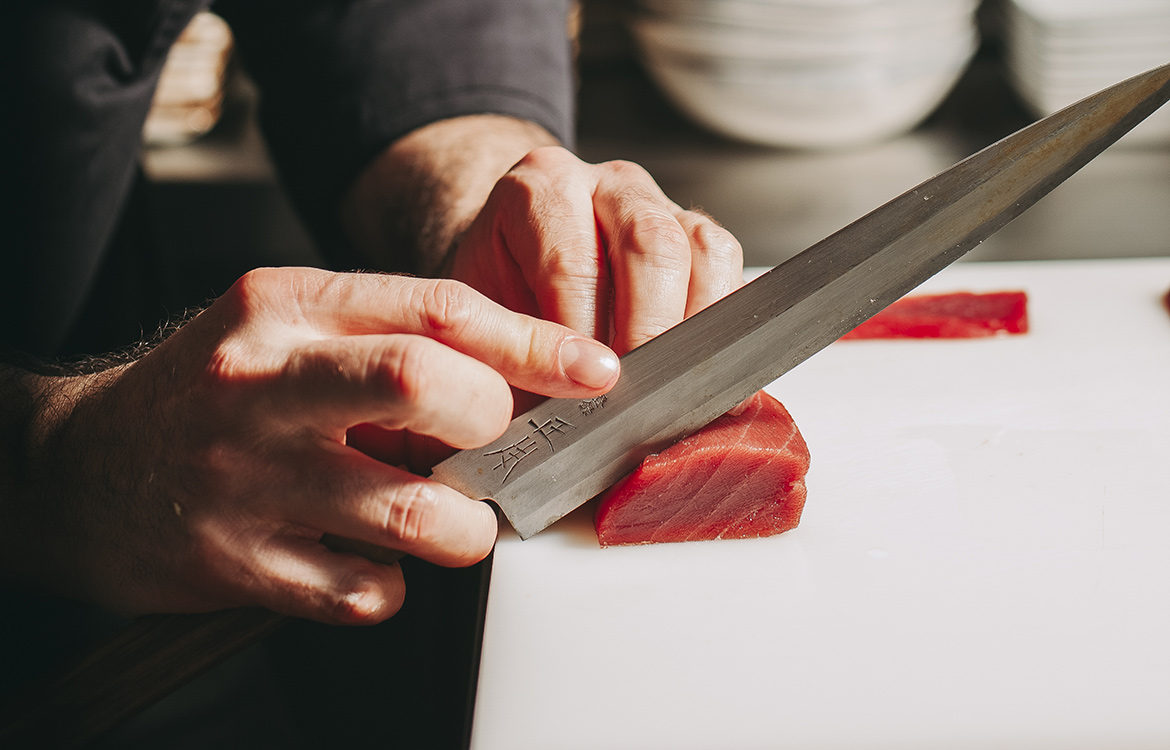 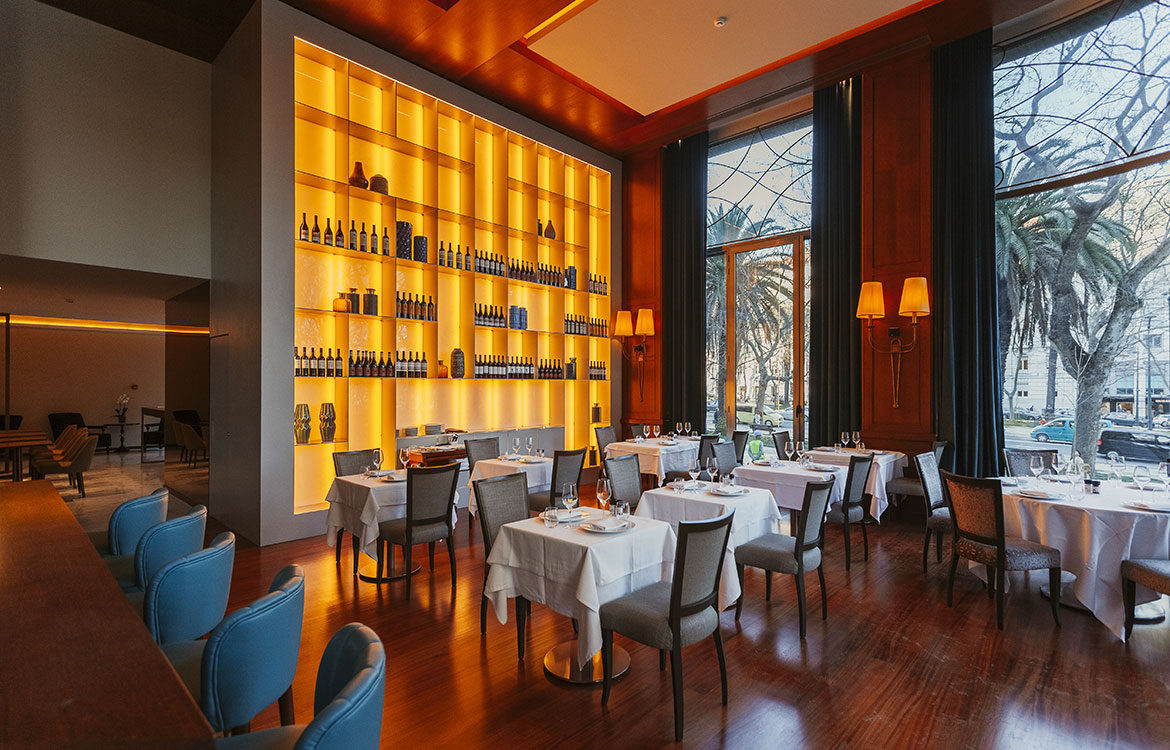 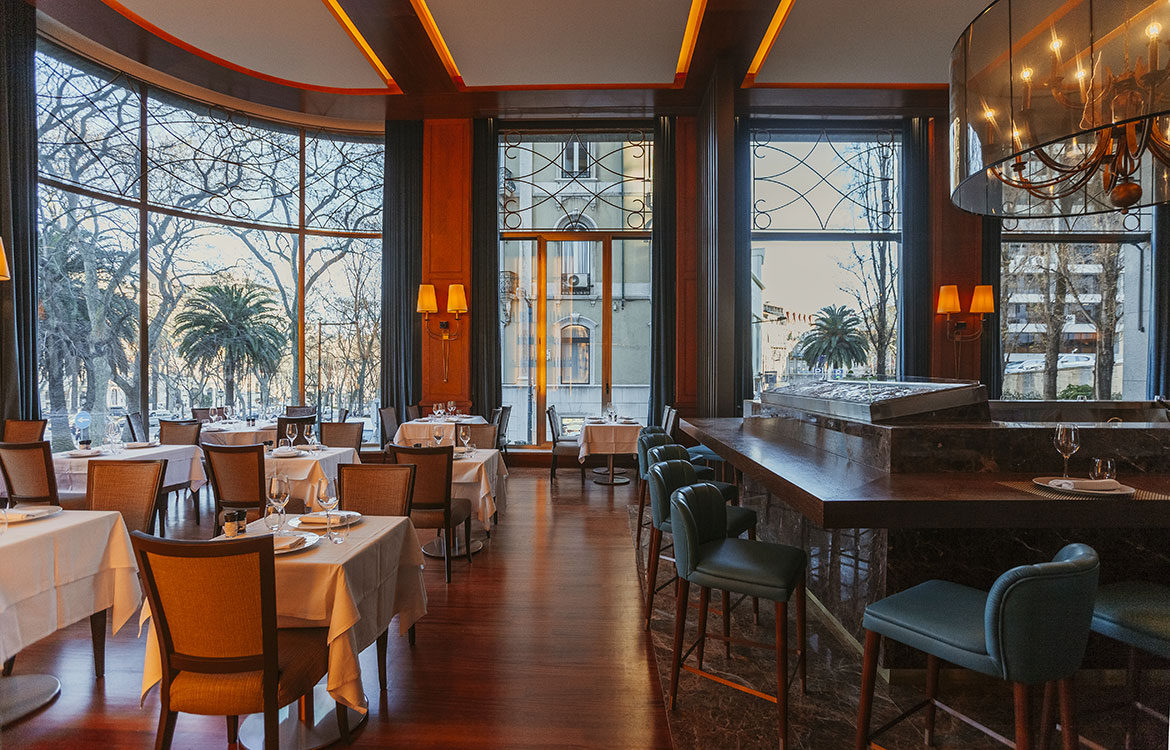 As it enters a new phase, the Tivoli Avenida Liberdade gives new life to one of its most iconic restaurant spaces as Cervejaria Liberdade opens its doors

Since it acquired Tivoli Hotels & Resorts in 2016, the Minor Hotel Group embarked on a renovation project of the Tivoli Lisboa, now renamed the Tivoli Avenida Liberdade. The aim, according to the new Thai owners, is to turn this Lisbon landmark, designed in the 1930s by architect Porfírio Pardal Monteiro, into a modern luxury 5-star hotel that will be a reference in the capital.

The first space to get a makeover was the restaurant on the ground floor, once called Beatriz Costa in honour of the Portuguese actress who lived there. In 2008, it earned the name and style of the famous and very French Brasserie Flo, with shellfish already as its product of choice. Since March, it has proudly taken on the form of Cervejaria Liberdade, in keeping with the name of the hotel and the avenue on which it is located.

A good few notches up from the typical modest restaurants (the so-called cervejarias or marisqueiras, which specialise in shellfish) that it aims to emulate, a far cry from the usual raucousness, Cervejaria Liberdade is what one could call a posh marisqueira, which becomes quite clear as soon as we walk through the door. Despite its rejuvenation, with contemporary decorative details, the room has kept the noble doorway given to it at birth: the unusually high ceilings, the huge windows onto the Avenida and the magnificent tapestry of the Zodiac by the French artist Jean Lurçat, produced at the Portalegre Tapestry Manufacture, which still adorns the back wall all bear witness to that past.

The large well-lit room is now dominated by a vast central counter, surrounded by stools beneath the two enormous original chandeliers that have since been reinvented. On one end of the bar, strategically placed by the entrance, we find the obligatory refrigerated display where we can choose the fish and shellfish of the day, mostly sourced nationally, which of course takes up a large part of the menu. Oysters from our coastline, prawns from the Algarve, shrimp from Espinho, the traditional clams à Bulhão Pato style and the seafood cataplana are some of the products and dishes, so eminently Portuguese, that leave the hands of chef Adelaide.

Those same ingredients rival those of more far-flung origins, an example of which is the Alaskan crab, or the great classics such as lobster Thermidor and the sole au meunier, which can also be found here. Although in minority, it doesn’t mean that the meat is poor here. The inescapable prego no pão (beef steak in a sandwich), made here from sirloin that melts in the mouth, is an alternative to the popular pica-pau (literally translated as ‘woodpecker’, consisting of pieces of beef in a light beer-based gravy), also from the loin, the sliced Mirandesa steak, the strips of pure Bolota (acorn-fed) pork, or the beef tartar, one of the Brasserie’s most iconic dishes that transitions to the new cervejaria and which is still prepared at the table.

A side-effect of the fast gastronomic globalisation of modern times is the inclusion of the Peruvian ceviche and a considerable offering of sushi and sashimi, prepared to perfection at the bar by the experienced sushiman João Pinto, who trained at Midori, the Japanese restaurant of the Penha Longa resort, along with stints in Japan and Norway. Cervejaria Liberdade has opted to have its door open to the street, as Brasserie Flo did before it, but takes it further by introducing longer opening times that allows those who want to eat mid-afternoon to indulge in a meal or a simple steak sandwich.

Meanwhile, the space by the entrance will become Café Liberdade, another new concept for the renewed Tivoli Avenida Liberdade. Acting as something of a complement to the restaurant, the café will serve lighter meals, namely salads, and will offer a take-away service, created with those who live or work in the area in mind. 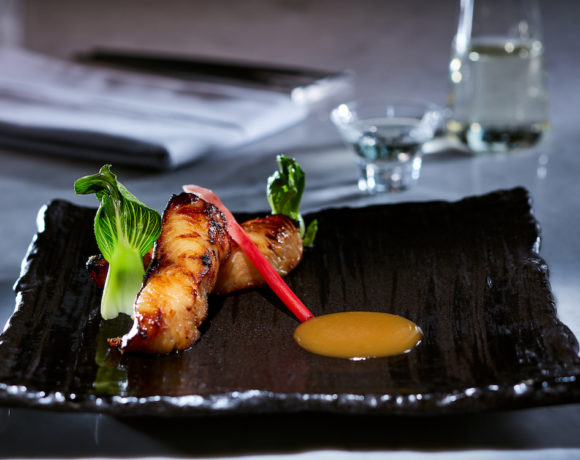 Contemporary Japanese cuisine from Mizu-Teppanyaki is back 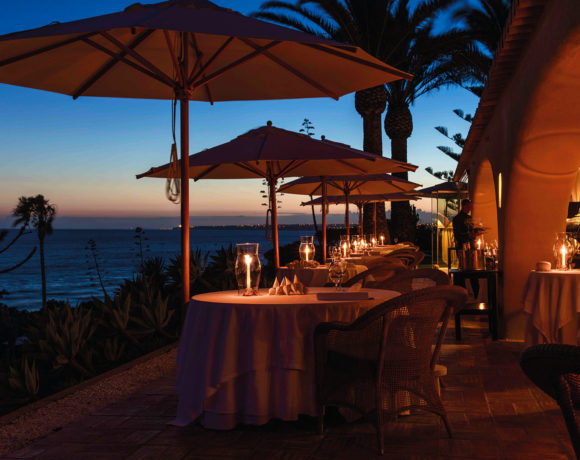