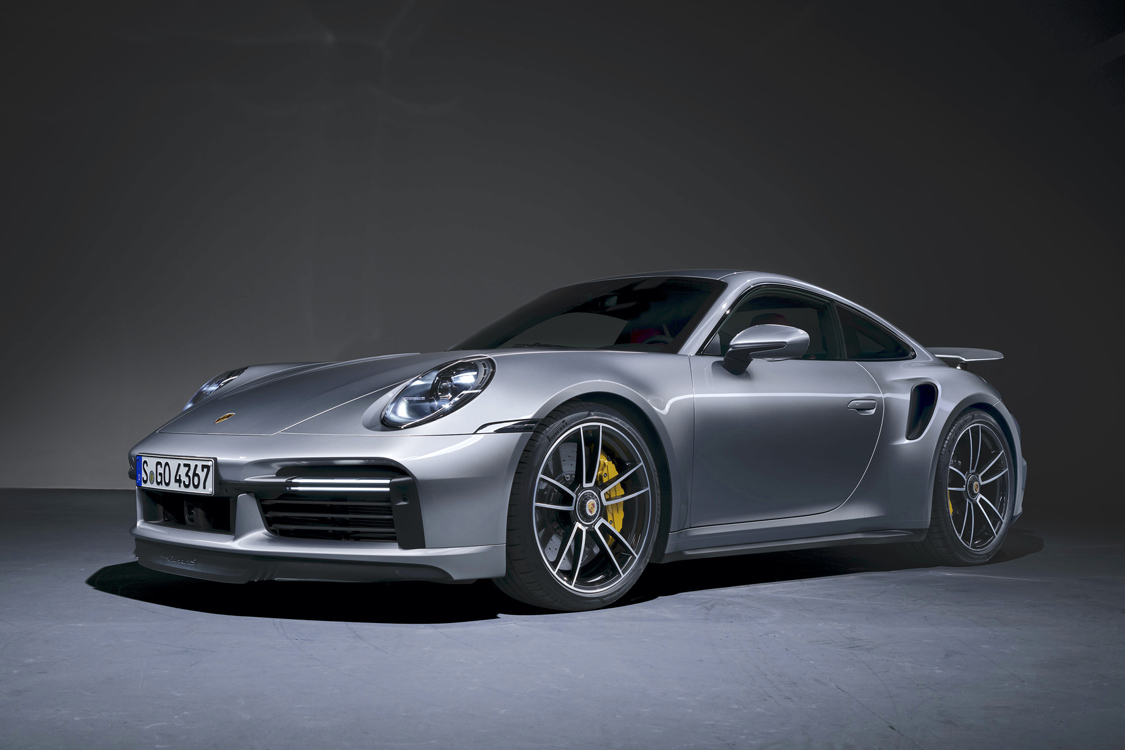 The seventh-generation Porsche 911 Turbo is here to annihilate the competition. Adding an S to the equation makes for explosive ingredients

The new generation of the Porsche 911 upholds more than half a century of tradition as the sports benchmark on the market. Keeping alive the link between the tradition of the past and what makes it a one-of-a-kind model in the world, the 911 still knew to always look to the future. 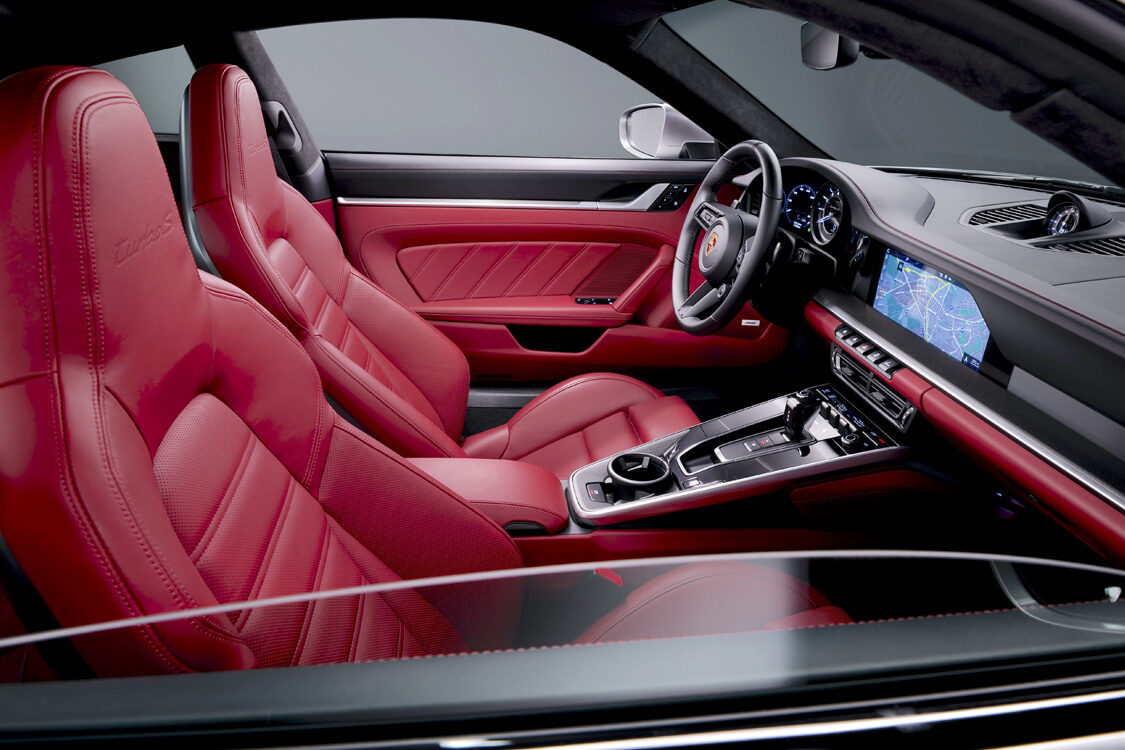 Naturally, as the 992 range expands, Porsche will be revealing the variations on the theme that together make the 911 the legend that it is. The newest member is the astounding Turbo S, the undisputed champion of speed and efficiency and an icon in its own right. For some, since the first incarnation of the species in 1974, a 911 must bear the word Turbo. If an S is added to it, even better.

Much more muscular than a Carrera, the Turbo manages to keep the 992 lines intact, but with details that make it even more appealing from an aesthetic point of view, such as the darkened headlights and the tail-light strip. The huge wing is a given, as a key part of the aerodynamic work that also includes wider tracks, an active front spoiler and a new air-brake system to increase braking at high speeds. The four rectangular tailpipes are a clear sign that this Porsche is no joke.

The new 3.8-litre six-cylinder boxer engine is the most relevant element in the transition from 991 to 992 and is an engineering marvel. With 650 horsepower and 800Nm of torque, the Turbo S reaches 100km/h in 2.7 seconds, 200km/h in 8.9 seconds and never stops accelerating ferociously to 330km/h. 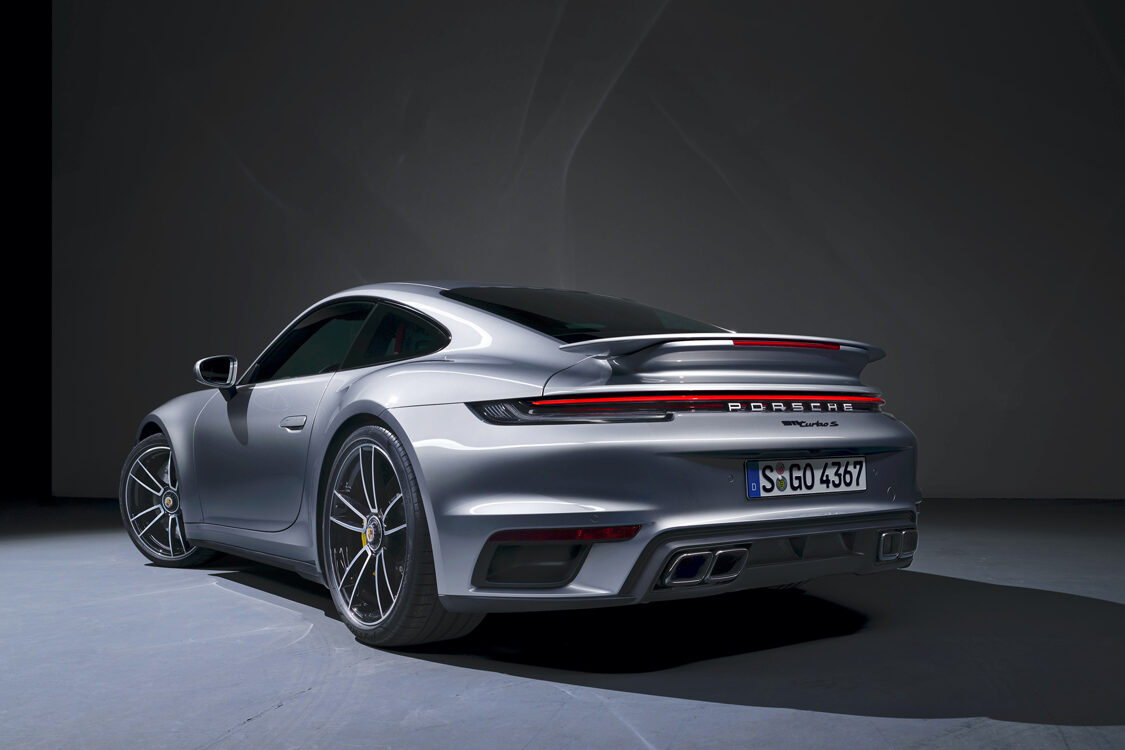 The new PDK box with a specific calibration to deal with such performance is the best ally that a high-performance engine can have, driving the power to the four-wheel drive with a balance of smoothness and savagery: the 911 Turbo S continues to be as good in the day-to-day as it is at embarrassing supercars on the track.

The interior is the same as the Carrera models, investing heavily in technology and ergonomics and offering the usual Porsche quality. The customisation options are plenty and allow each Turbo S to be adapted to drivers’ tastes. As always, the most difficult choice is between the Coupé and the Cabriolet versions.

The story of the most famous car in the world is written with yet another entry in the ‘Out-of-this-World Performance’ folder. The 911 Turbo S is everything a Porsche should be and more.