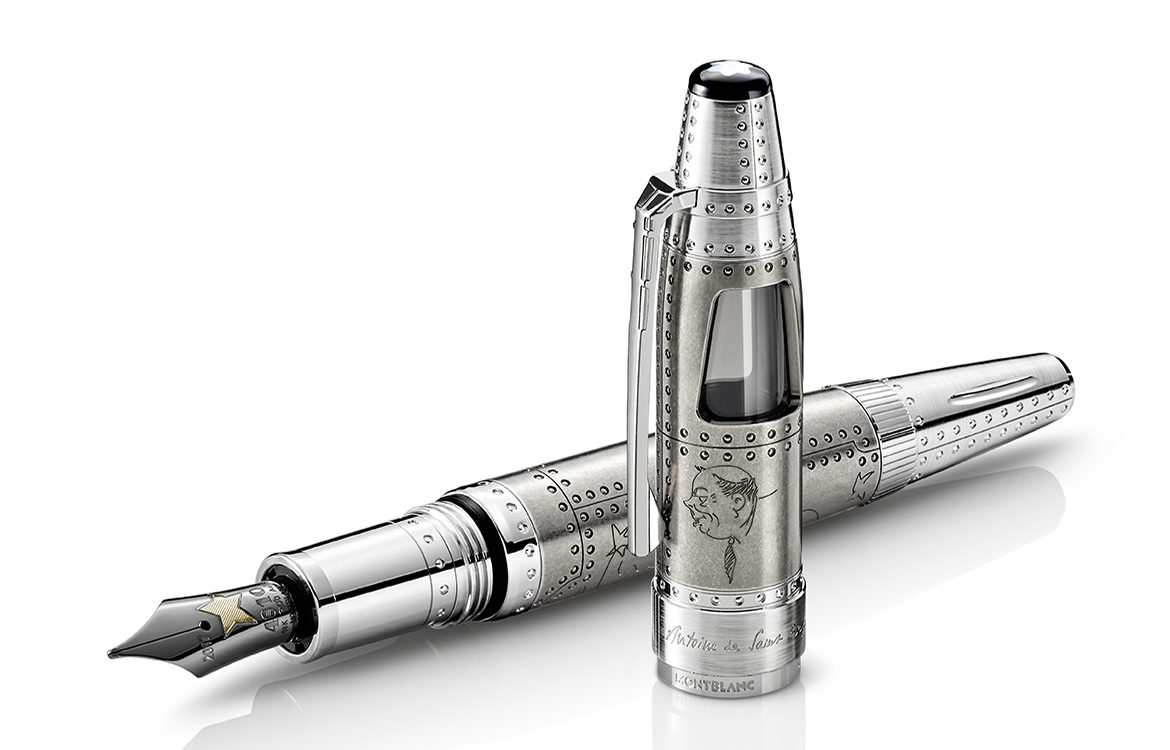 As part of the Writers Montblanc Edition 2017, the maison pays tribute to the famous French writer and aviator Antoine de Saint-Exupéry. The Writers Edition Antoine de Saint-Exupéry Special Edition is inspired by one of the author’s works, Night Flight, a novel based on his adventures as an airmail pilot. With a format and design that evoke his plane – a Caudron Simoun –, this writing instrument reveals a deep-blue resin barrel and cap that enhances the aviation theme. Available as a fountain pen, a roller point, a ballpoint and a mechanical pencil (the latter only as part of the set), the caps are also engraved with Saint-Exupéry’s signature. Further to these models is another edition, available as a fountain pen and limited to 1931 pieces, a reference to the year the novel was first published. In this version, the barrel is made of retro-coated metal, giving it a brass effect, while the cap features an engraving of one of the writer’s self-portraits. 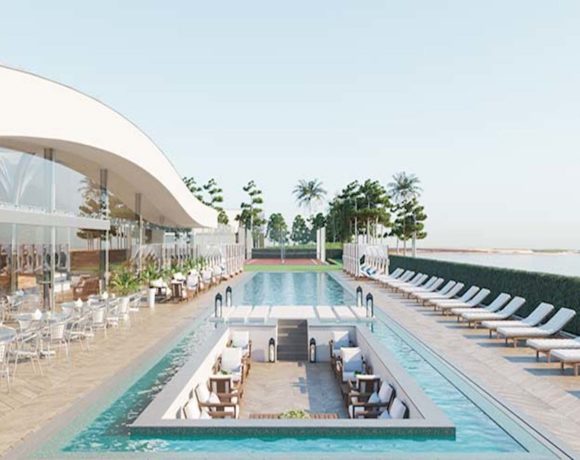 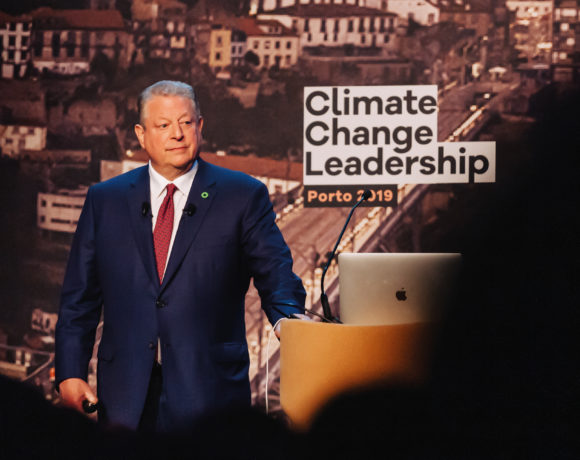 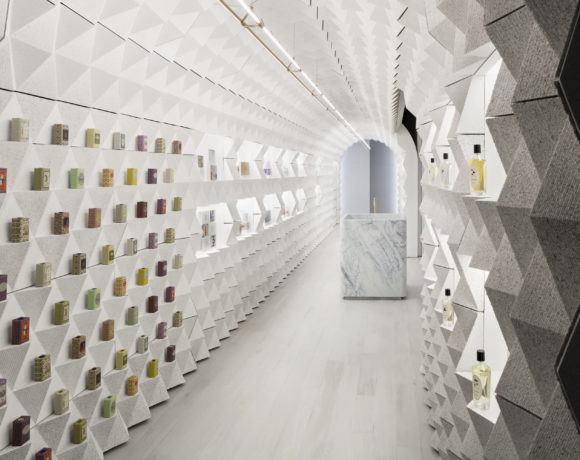