The story of excellence of Pen.. 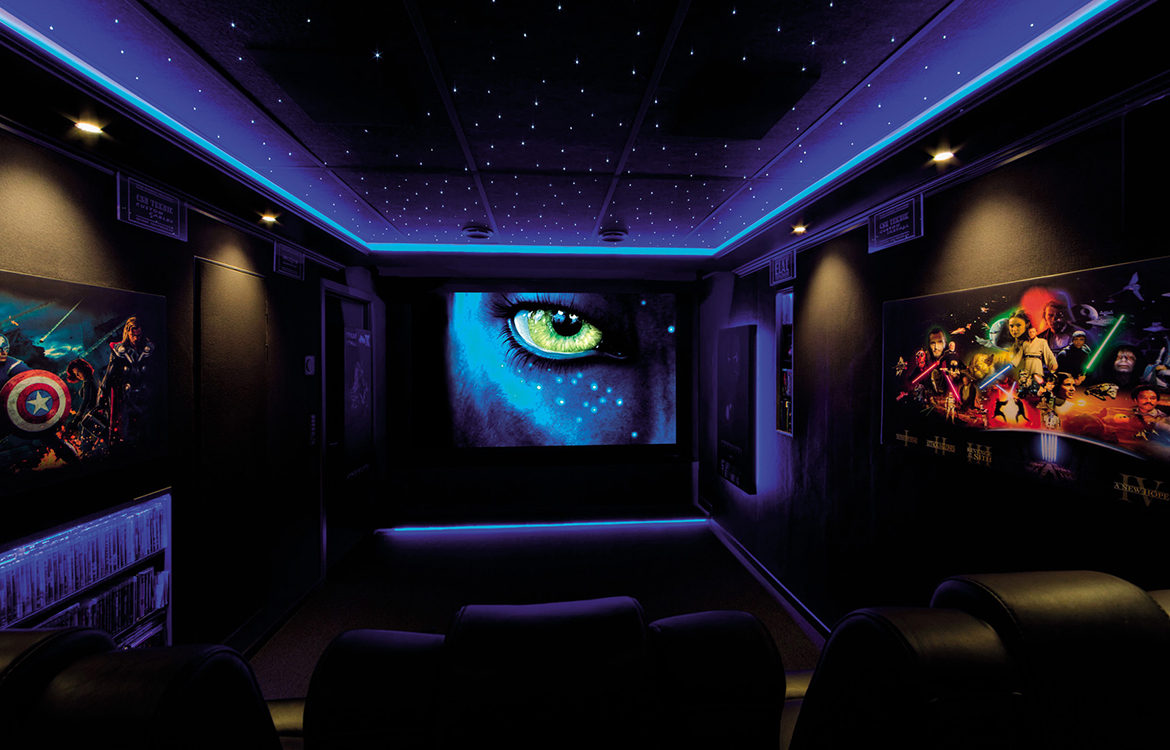 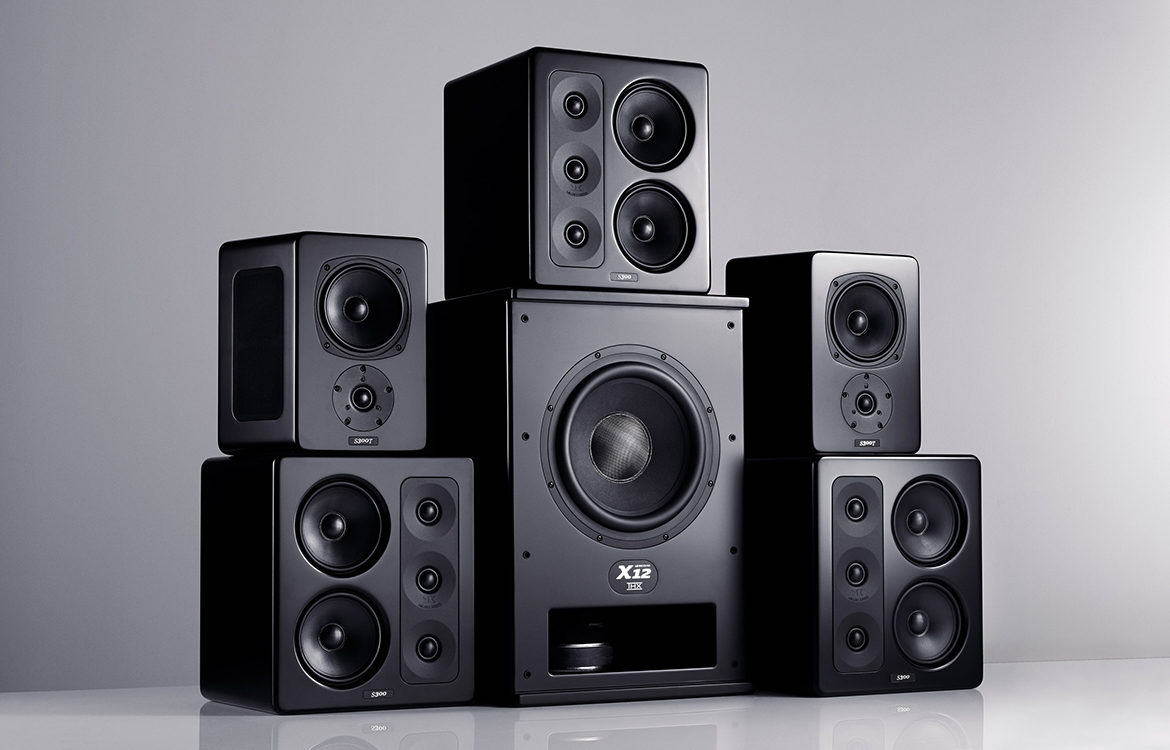 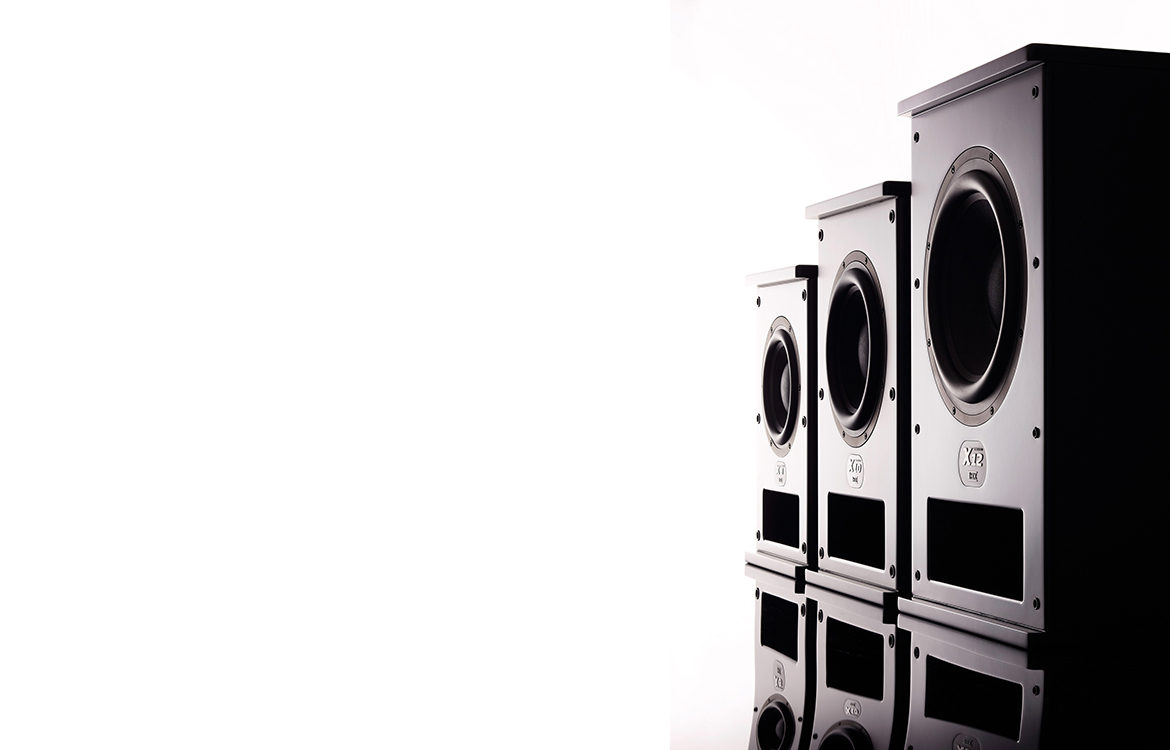 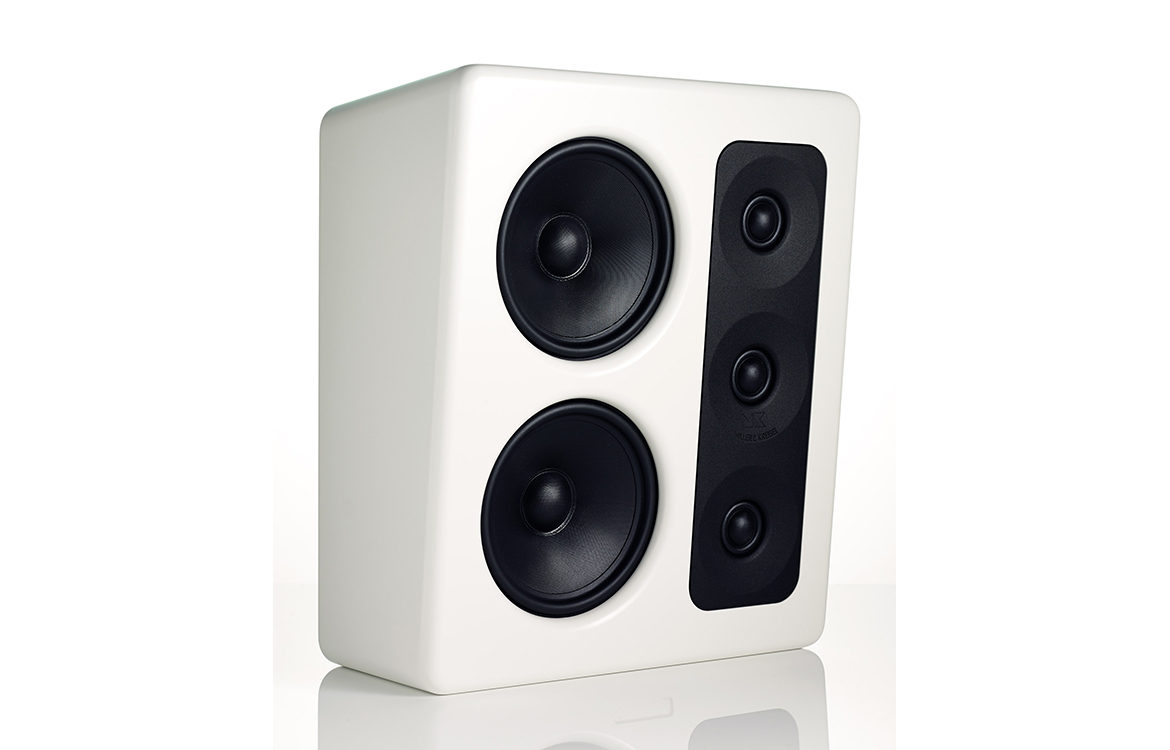 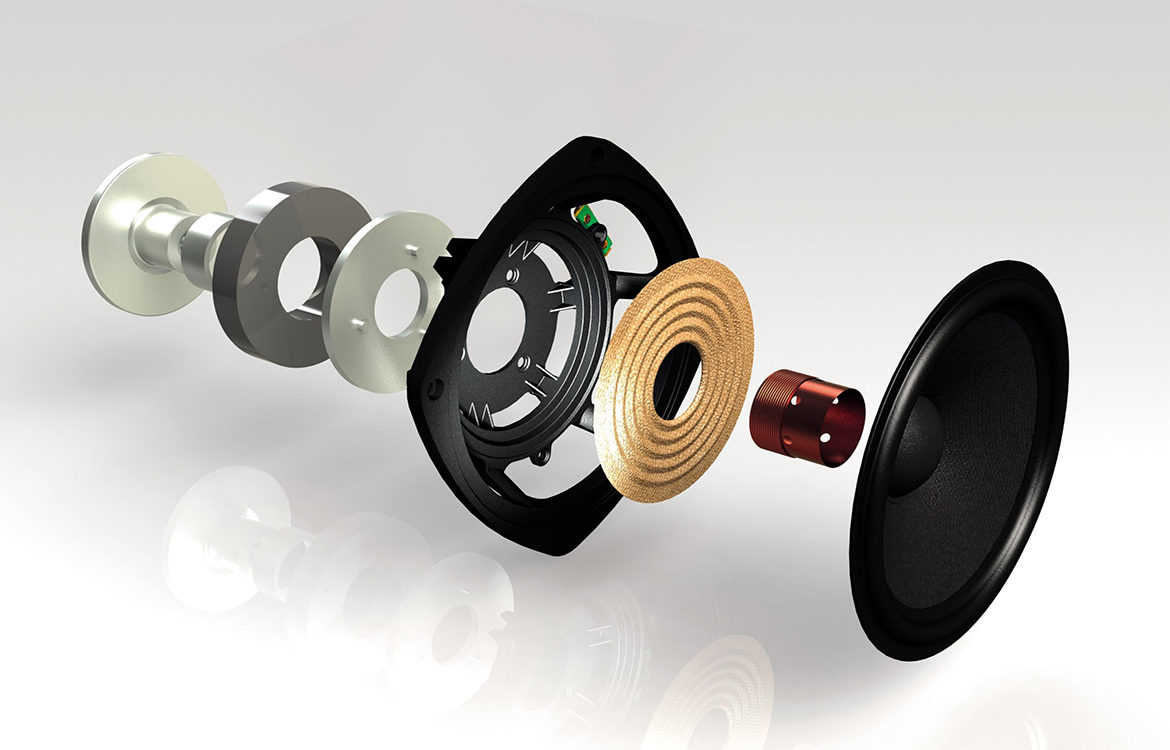 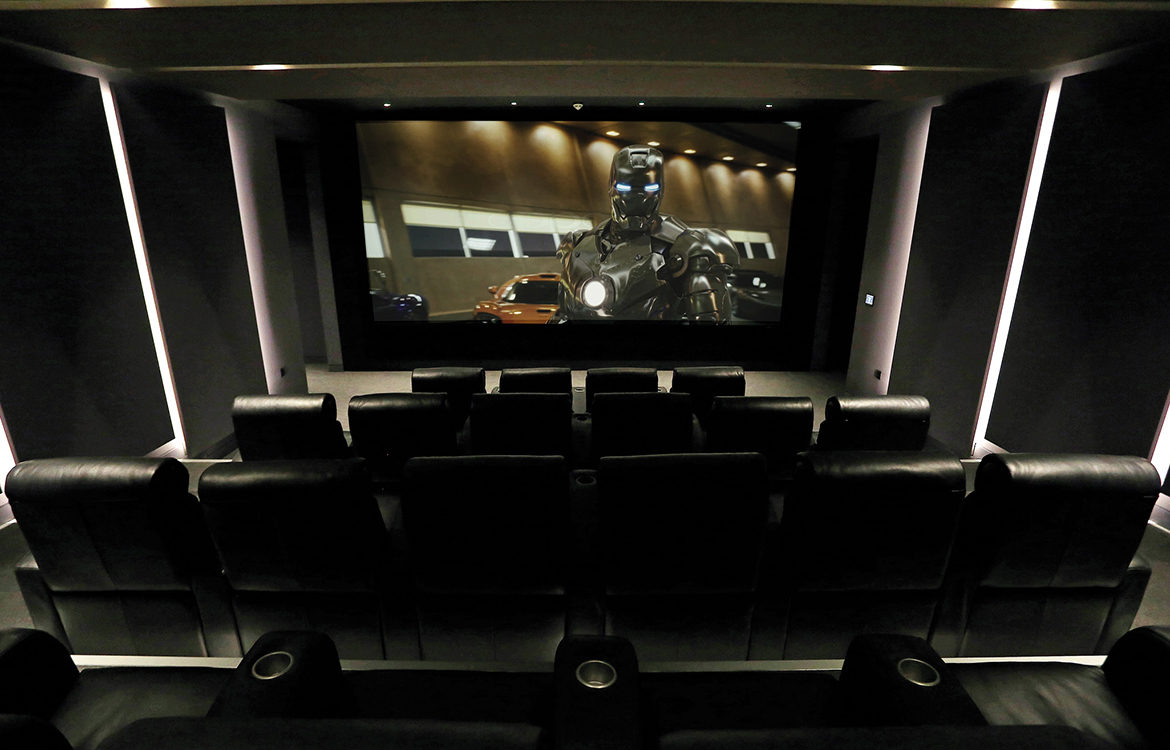 Home cinema with Hollywood’s standard of sound arrives in the Algarve, courtesy of M&K Sound System

Ten years ago, the Danish professional audio veterans Per Becher and Lars Johansen bought the iconic Californian brand M&K Sound System. The idea wasn’t – and still isn’t – to make a profit, but rather to keep alive the legacy of excellence and the link to the world of cinema that define the brand. After some years absent from Portugal, the Algarve is the chosen location for the brand to regain ground in the home cinema market.

For those who don’t know the brand, how would you describe it?
Lars Johansen: If we look at the world of music, since the advent of stereos, the equipment has remained the same. There hasn’t been much of an evolution. In the cinema industry however, from videogames to entertainment, there has been huge technological advancement in terms of sound format, the way in which it is processed, and how it is distributed in movie theatres. It’s worth noting that M&K has always had close ties with innovation, supporting definition standards such as Dolby and THX. We have always been partners, providing them with very honest products, if we can use that expression. That’s why we have a very close relationship with several film studios. And not only; many recording studios use our loudspeakers as high-resolution monitors. So M&K has always had a huge presence among professionals.
When producers sit down to mix songs, whether it’s the punk rock of Greenday or Celine Dion slows, it’s likely that, in front of the mixer, they will have our systems. They trust us. Everything we do today comes out of our headquarters in Copenhagen, Denmark. Our basic technology dates back to the 1980s, but we are constantly refining it. We sit down with the professionals and listen to what they need to work. This brand has a great history; it invented the subwoofer and is still the first choice of the professionals. Despite changing hands, it is still an American brand.

What brings you to the Algarve?
Lars Johansen: Projection Dreams, our business partner and official distributor in Portugal, suggested we launch the brand in the Algarve. There was a representative in Lisbon 20 years ago, but the truth is that we have been practically invisible in the Portuguese market for the last 15 years. We visited several companies in the Portuguese capital, but no one had the passion that we found here.

Which is your strongest market nowadays?
Per Becher: The UK. Traditionally we are stronger in English-speaking countries, such as the US, Australia and India. On the other hand, something quite interesting is happening in the Algarve. In just one year, we have installed 25 systems in the region, which each project representing between €50,000 and €150,000.

So the consumer market hasn’t been your target?
Per Becher: We’re not really known as hi-fi audio brand in that market. However, we have a new product, the S300, which is drawing some attention, and not only in the home cinema segment. It’s a loudspeaker that’s winning over audiophiles. Some clients want a premium product, something to be on display. This can be shown off but for the way it sounds. We don’t make design products. It’s just a big black box that delivers the best price/performance ratio in the audio market, in every niche.

Let’s say I wanted to create a home cinema. Why choose M&K?
Lars Johansen: If someone wants to create a project like this it’s because they like movies, the classics, the Star Wars saga, for example. Why not have a system that is used by film producers? Our loudspeakers are the reference standard at Disney Studios and Sony Pictures.
Per Becher: There’s another reason, which is the THX certification. That means that our loudspeakers comply with quality standards to respond to sound pressure with minimal distortion, meaning pure sound, up to a certain level. This format was developed by George Lucas. His company has a small cinema room equipped with the S300, which is the reference standard. Every time our competitors present new products that are candidates to receive the THX standard, they are compared to this one. In the good old days, George Lucas said that, in a movie, images are 30% of the film experience and the sound is 70%. And it’s easy to prove. Try watching a horror film or a thriller in silence. It won’t scare anyone.

And the future?
Lars Johansen: For us, price isn’t the most important thing, so we are never going to compete with white label products, for example. I believe that, if we stay true to what we have created and not fall into the temptation of producing iPod docks or headphones, we will still be around for many years to come.
Per Becher: The fact that we are the professionals’ choice is and always will be our anchor. When it comes to home entertainment, there will always be opportunities. We have done a lot of research into streaming and we’ve seen that the quality is getting better and better, in imagery and in sound. It makes sense now to have a decent pair of speakers at home. That wasn’t the case five years ago. I think the way the world is progressing is to our advantage.
www.mksound.com
In Portugal: www.projectiondreams.com 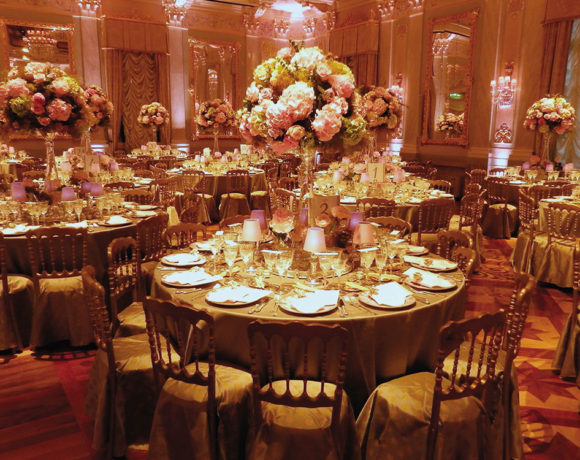