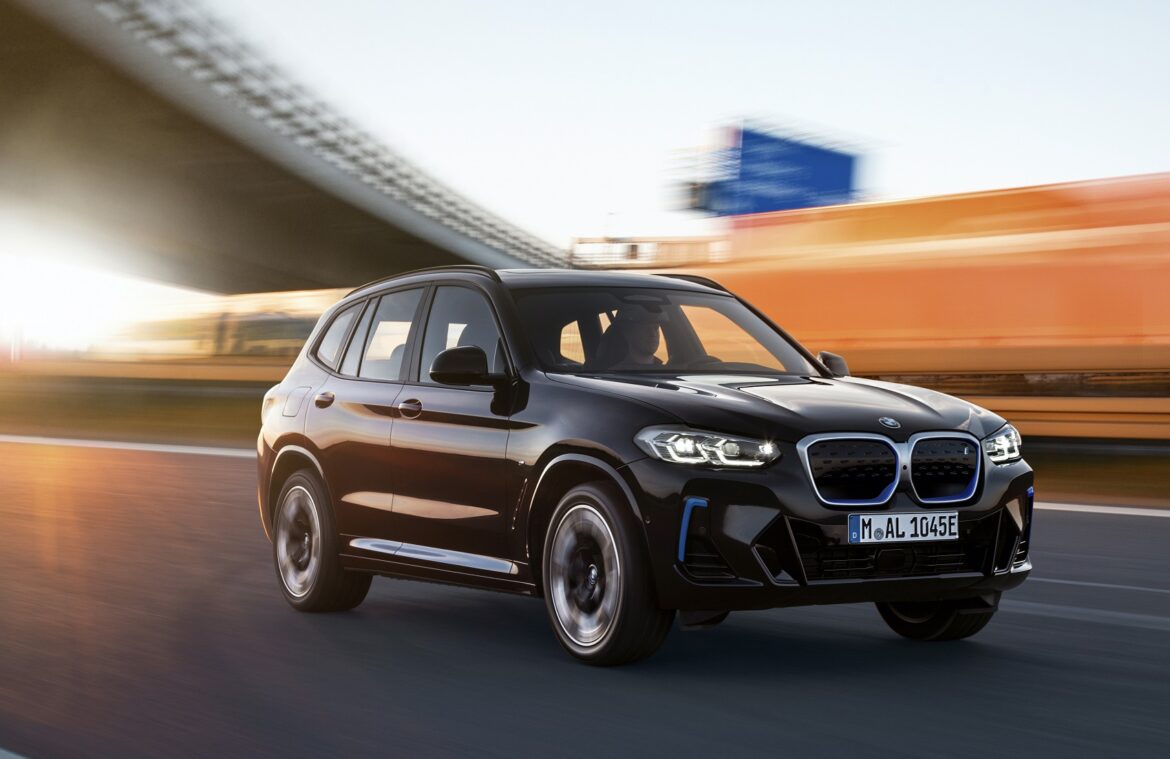 The electrification of the car industry is moving fast, and the BMW iX3 is one of the best examples and one of the easiest to understand: simply put, this is an electric X3. Same platform, same body, same interior, but completely different propulsion technologies.

Being rear-wheel drive only, the new BMW iX3 can do without a second motor on the front axle, which reduces the need to store energy. Thus, the 80kWh battery is sufficient and propels the BMW iX3 to 100km/h in just 6.8 seconds and up to a maximum of 180km/h. BMW also proclaims 460km of range thanks to three driving modes — Eco Pro, Comfort and Sport. 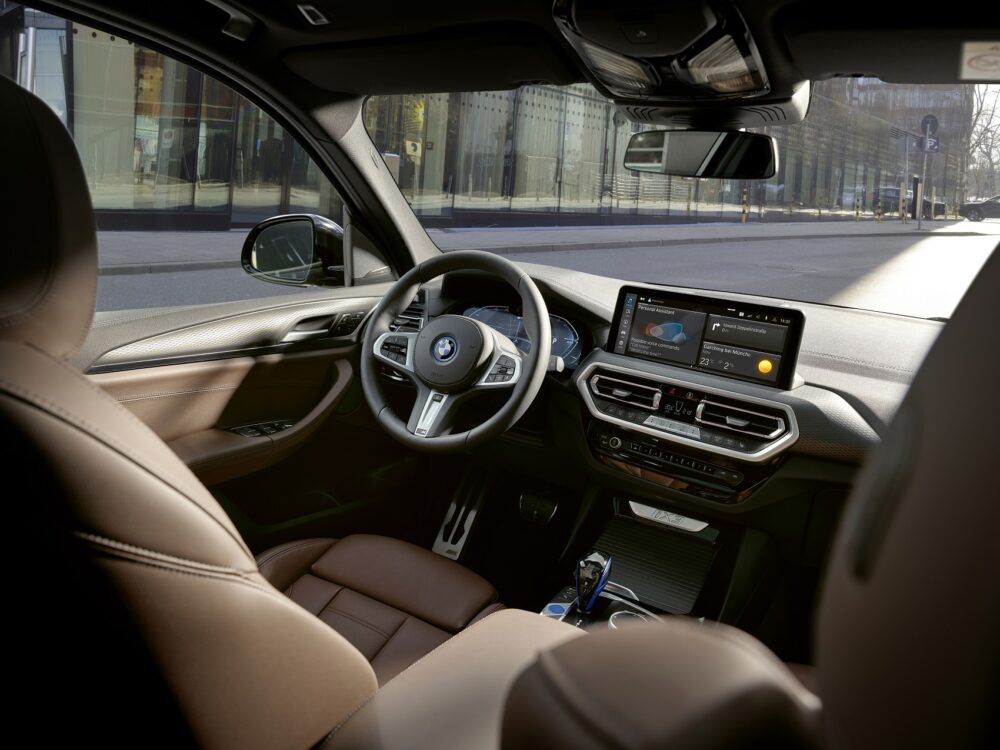 In terms of charging, the maximum power allowed is 150kW in direct current, which allows 80% charge in 30 minutes or 100km of autonomy in just 10 minutes. In an AC socket, through a wallbox, it takes 10 hours on 7.4kW single-phase current and 7.5 hours on an 11kW three-phase current. 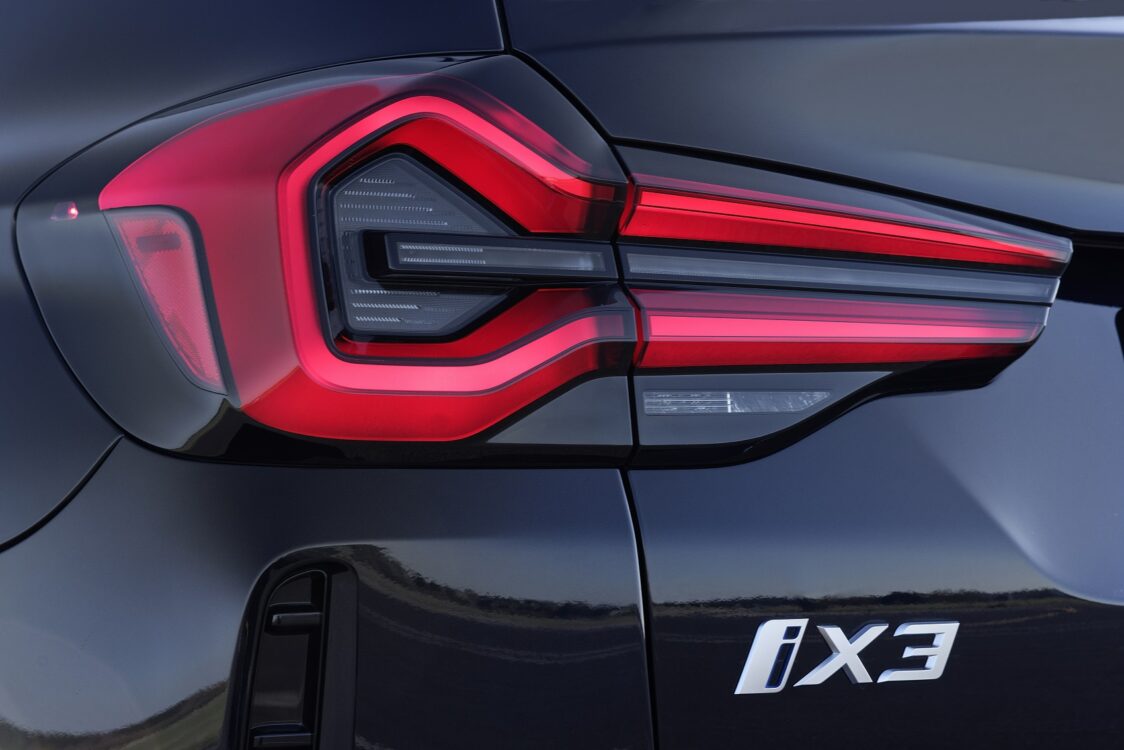 Although the new BMW iX3 is heavier than a conventional X3, it is a true BMW when it comes to driving pleasure, with performances worthy of the emblem it bears and dynamics to match. It’s not a revolution, but as proof that an electric can be the only car in the family, it’s virtually unbeatable. 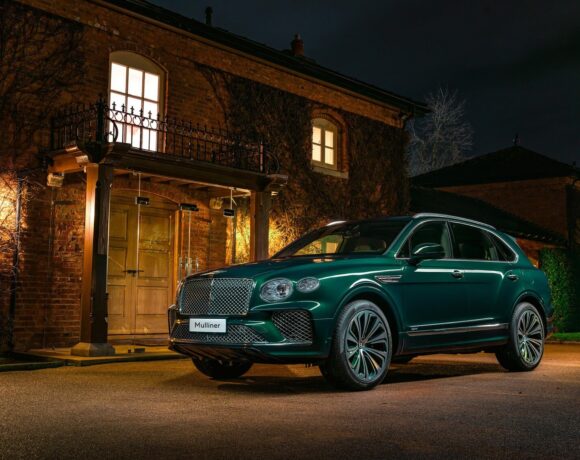 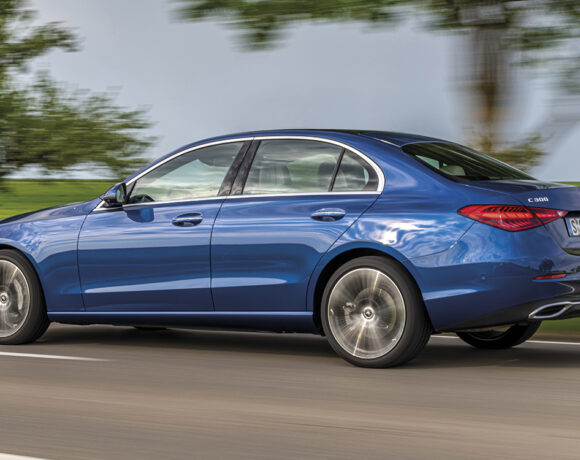 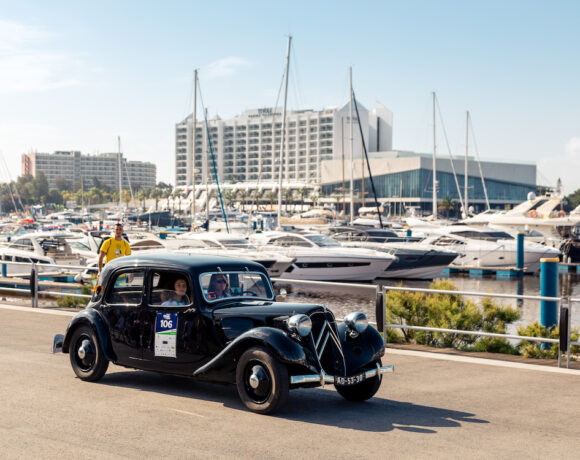 Largest event for Classic Cars returns to Algarve this weekend