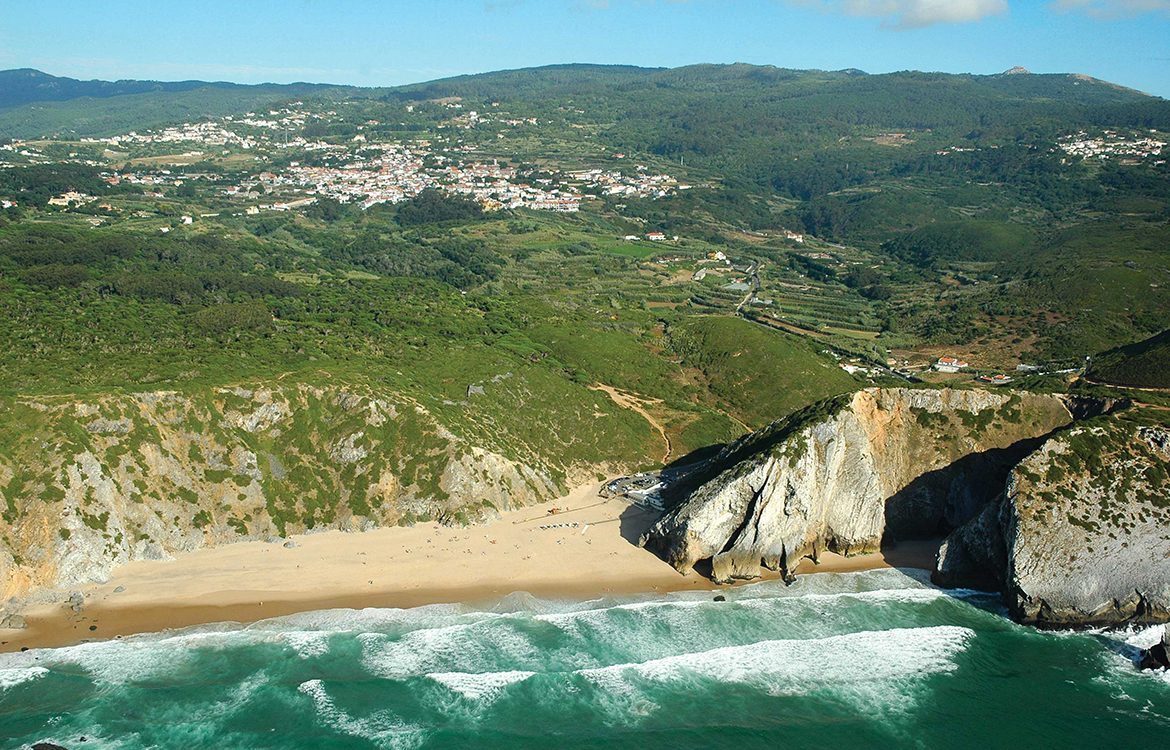 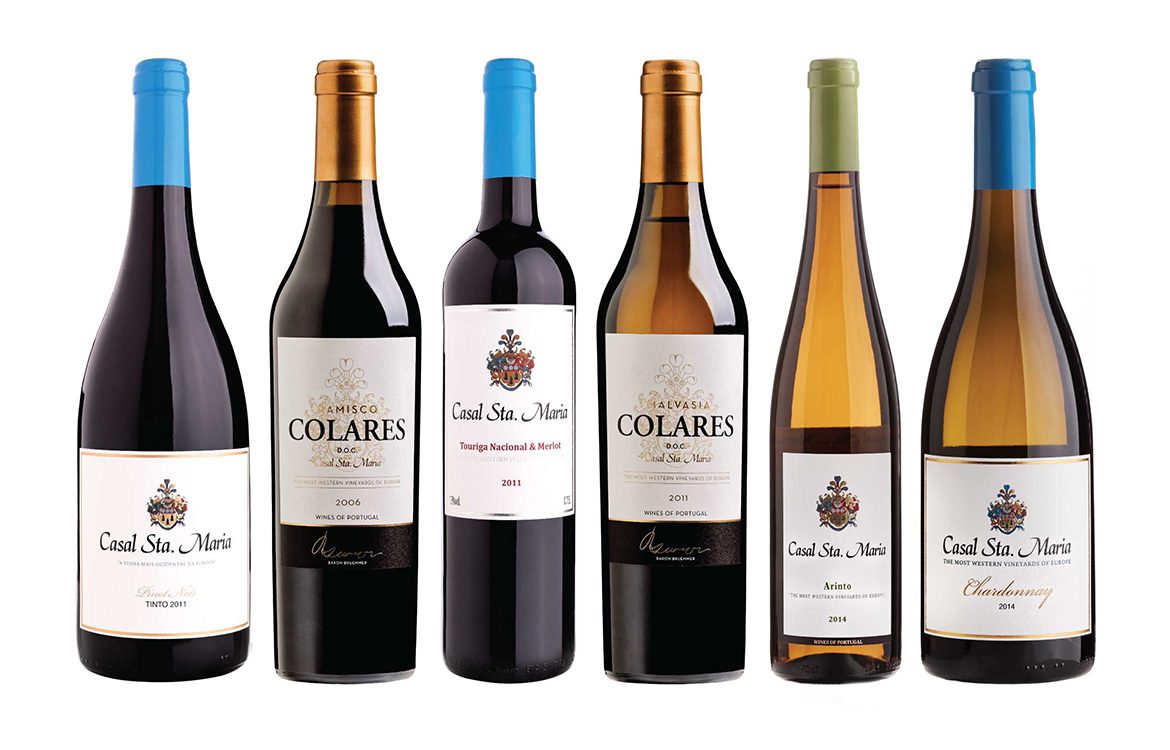 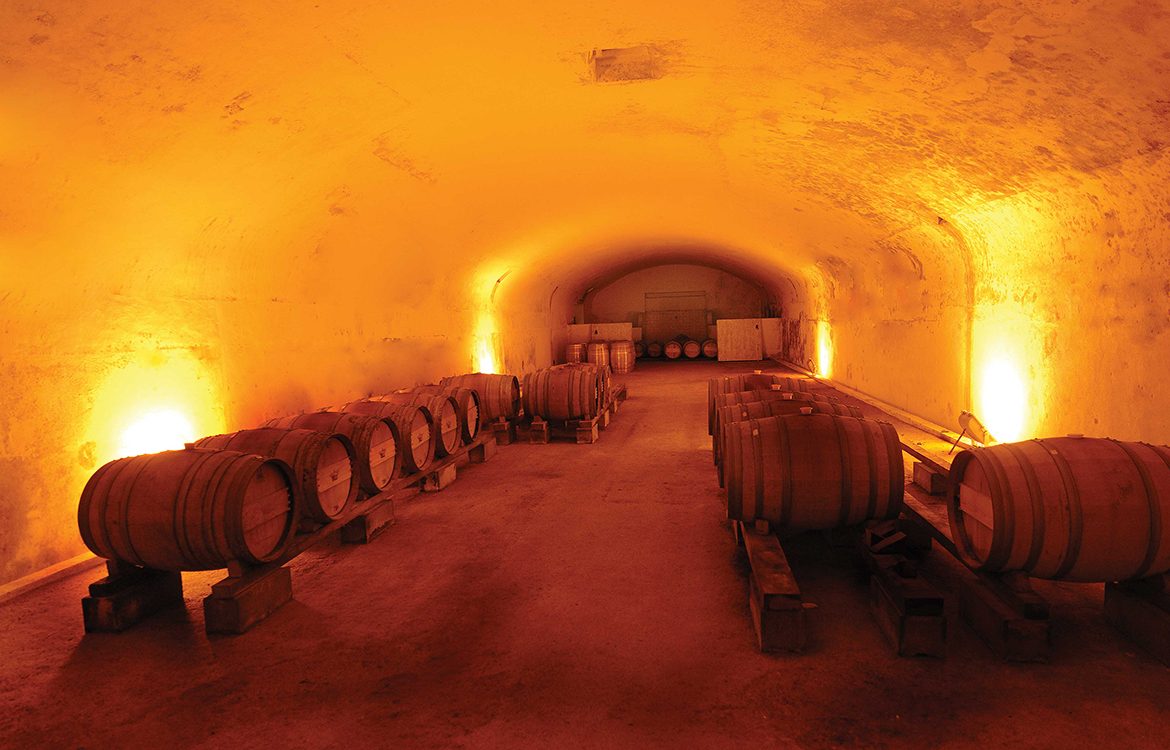 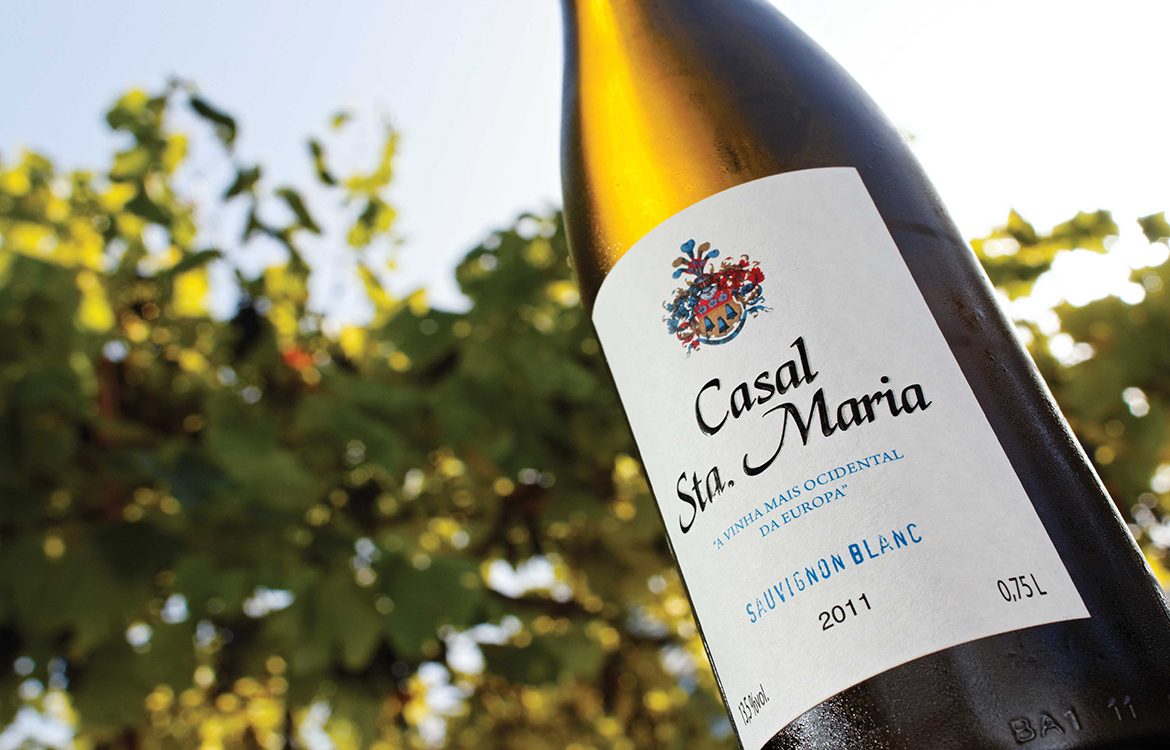 Set amid the bucolic scenery of the Sintra hills, Casal de Santa Maria is a beautiful old quinta with sweeping views of the Atlantic coastline. Since the arrival of its current owner, Baron Bodo von Bruemmer, this traditional old farmhouse has found new life and, over the years, has been home to pure breed Arabian horses, thousands of rose bushes and, more recently, verdant vineyards.

Born in 1911 in Livonia, one of the former Baltic Russian provinces, Bruemmer’s family fled to Germany in 1918 when the Republic of Estonia was established. This was the beginning of an epic journey that led the baron to survive two world wars, change school 15 times, make his fortune as a banker in Zurich and defy death on several occasions. Having moved so many times, he claims: “I never felt I belonged to any country, that is until I found my home in Portugal” at the age of 60.

He first came to Portugal in 1963. At the time he was battling cancer and doctors told him he only had two years to live. Determined to find a home where his wife Rosário could live out her days once he was gone, he came across an advert in a newspaper for a dilapidated property in the vicinity of Colares. “I fell in love with it immediately and decided to renovate it for my wife,” remembers Bruemmer. Here, for many years, he also pursued his passion for Arabian horses, establishing Portugal’s largest Arabian stud farm.

Sadly Rosário passed away in 1994, leaving him alone with his faithful Labrador Trixie. He decided to stop breeding horses and, in homage to his late wife, he planted thousands of rose bushes on the property. In 1998, at the age of 96 and following another health scare, he decided he wanted to make wine. Though the estate had produced wine until 1903, the vines no longer existed. New ones were planted in their place and, in 2010, the first wine was ready for drinking.

Now 104 years old, Baron Bodo Von Bruemmer looks back at his achievements with great modesty. He currently has three vineyards – 5 hectares around the house, 2.5 hectares near Adraga beach and 1 hectare on the slopes of Serra de Sintra. Located between the Atlantic Ocean and the Sintra hills, Casal de Santa Maria is Europe’s westernmost vineyard and has a unique terroir, boasting a soil with an amazing variety of minerals.

The vines are close to the ocean, which creates cooling humid mists and afternoon breezes trapped by the hills, resulting in a very crisp, vibrant acidity in the wines. The proximity of the ocean also brings an attractive Atlantic freshness and salinity. “It’s a particularly great terroir for white wines,” says António Figueiredo, the in-house winemaker, according to whom “the whites reveal the ocean, while the reds reflect the earth, the ground of the Sintra hills”.

In order to ensure their wines would be unique, they planted grape varieties that had never before been used in the region, such as Pinot Noir, Sauvignon Blanc and Riesling. With such a variety of grapes and soils, the possibilities and combinations are endless. The winery currently produces two blends and several varietals. The entry-level wines are of surprisingly good quality, while the premium wines – the Chardonnay and the Pinot Noir – are the ones to watch. António reveals that they are working on something new with the launch of the Casal Santa Maria rosé, which promises to be a great success.