Quinta do Lago makes this fest.. 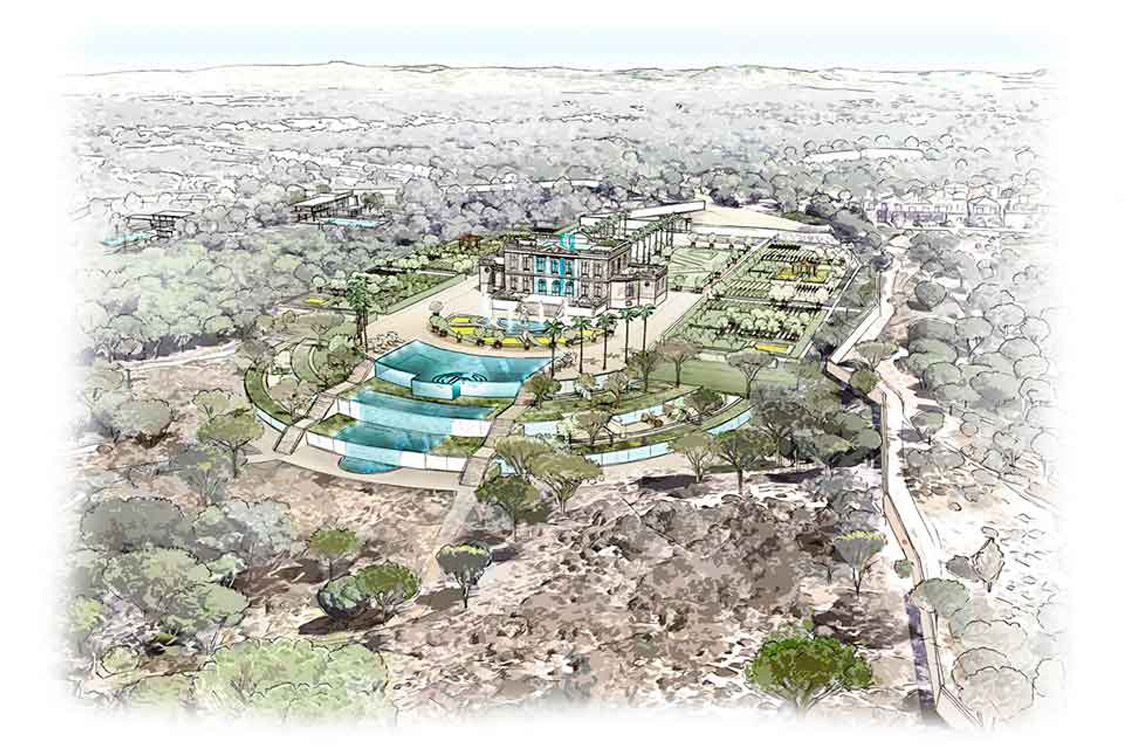 An estimated €250 million project to build “Europe’s first luxury anti-aging and wellness mega-village in the Algarve” has been announced by architecture studio Tote Ser.

Entitled ‘South Valley’, the development will feature a private international university campus hospital, rejuvenation and detox clinics, a five-star hotel and spa and a “plethora of highly sophisticated” residential apartments and single-family houses.

But the big announcement comes with big question marks. Speaking to the Portugal Resident, Tote Ser spokesperson Miguel Real said the development’s location, as well as the identity of the investors behind the project, is still “confidential”. 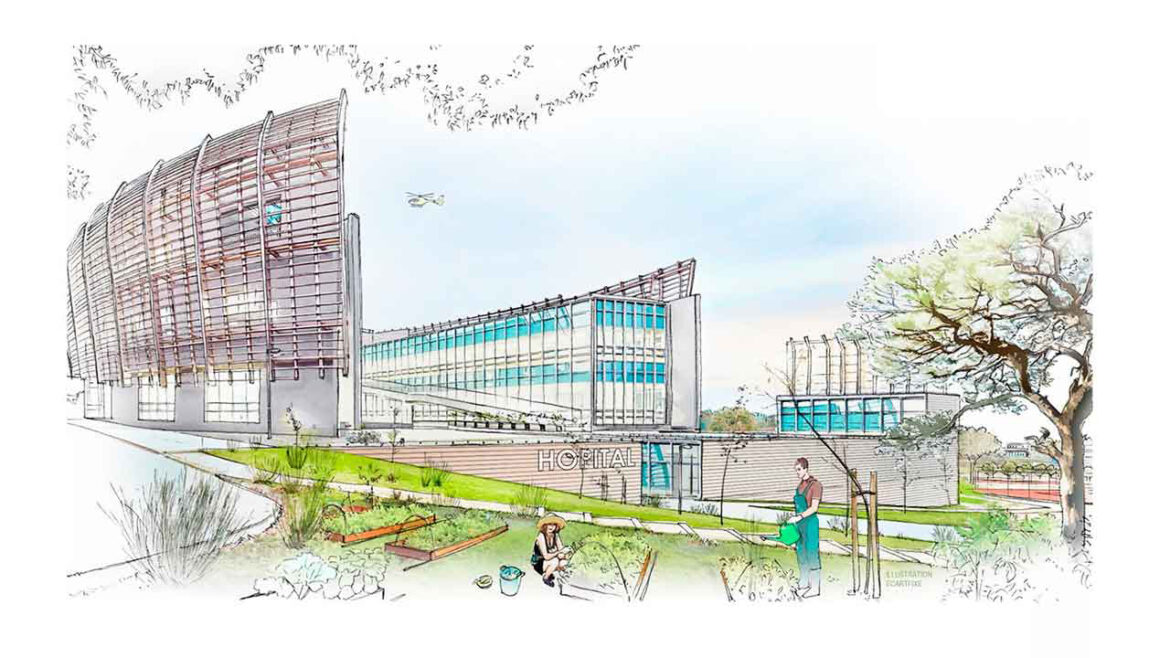 All that has been confirmed is that it will cover a 126-hectare area and will be just 15 minutes from Albufeira and 40kms from Faro Airport. He added that the Algarve was chosen as the setting for the development because it has been in “need of infrastructures of this calibre for a long time” and because the region boasts “natural beauty of excellence”. It is also still too early in the process to predict when construction will begin or be completed “as the development is divided into several classes of assets”, Real told us.

What has been confirmed is that the project is incredibly ambitious and aims to create something unique in Europe. Its university hospital is expected to bring in “students from all over the world”. There are plans for two rehabilitation clinics, departments of addictology, nutrition and psychology and two apart-hotels with 24/7 medical assistance. Also planned are extensive outdoor areas that will “allow equestrian and pedestrian walks along the village’s trails”. 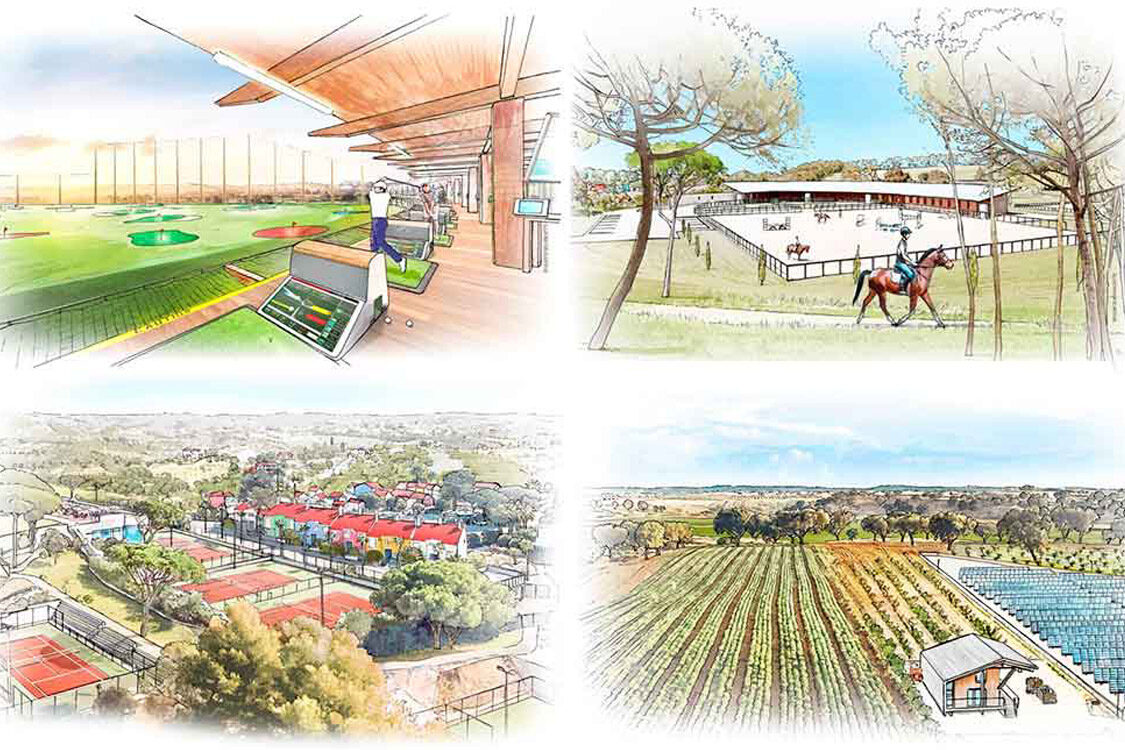 Sustainability will be a cornerstone of South Valley, the architecture studio says. Around 70% of the energy consumed by the development will be solar, while rainwater will be collected and organic waste treated. Furthermore, the mega-village will include an organic farm that will produce 80% of the fruit and vegetable consumed locally. “In order to appeal to the residents’ nutrition, the acclaimed nutritionist Caroline Bienert, among other specialists, will be in charge of the wellness programme that includes food coaching, detox programmes and personalised diet monitoring,” Tote Ser adds.

But the ambitious plans do not end here. South Valley will also feature a five-star hotel and spa, a restaurant with ambitions to achieve Michelin star status and an art gallery, as well as a “plethora of highly-sophisticated apartments and single-family houses designed with the help of 2.0 home automation systems”. Says the architecture studio, the development will provide facilities that “do already exist but are not comparable to the caliber” that South Valley plans to offer. The project is in its final planning phase and developers are open to the possibility of one or more co-investors joining the fray.

TOTE SER is a Portuguese company active in real estate and architecture developer with 25 years in the market. Its CEO is architect Helder Pereira Coelho.