A chic Cervejaria at Tivoli Av..

The launch of the last Bastardinho

Clovis Taittinger on his famil..

The launch of the last Bastardinho 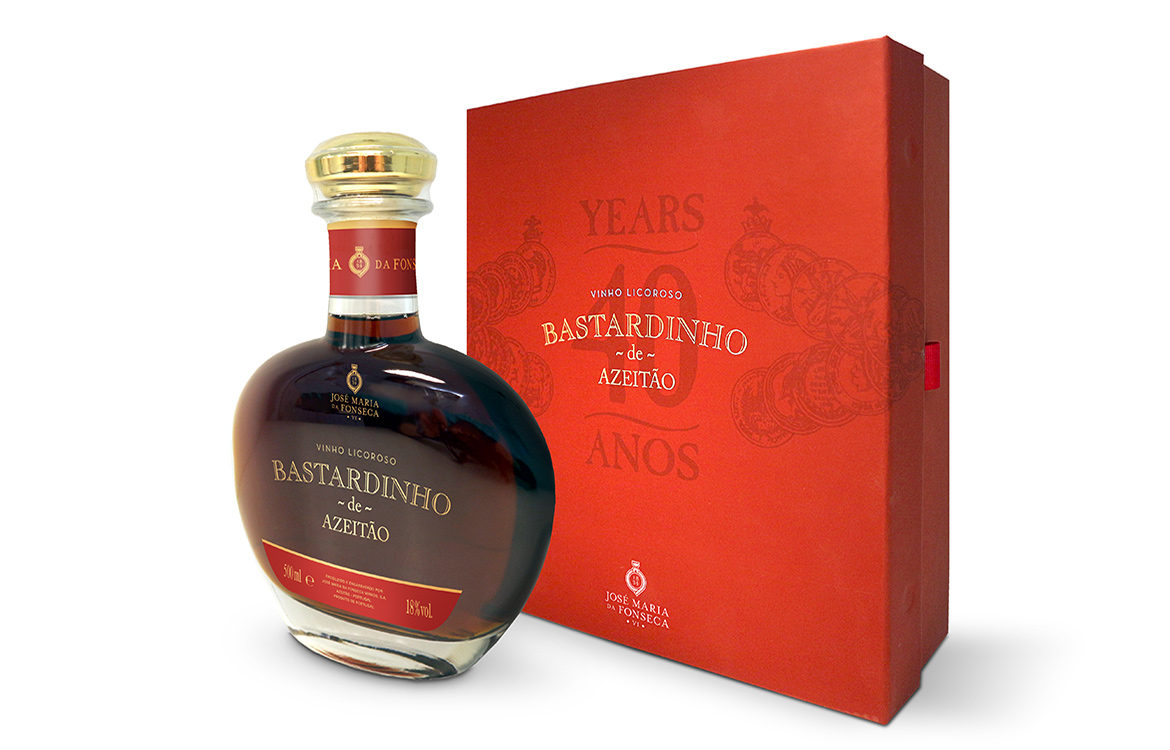 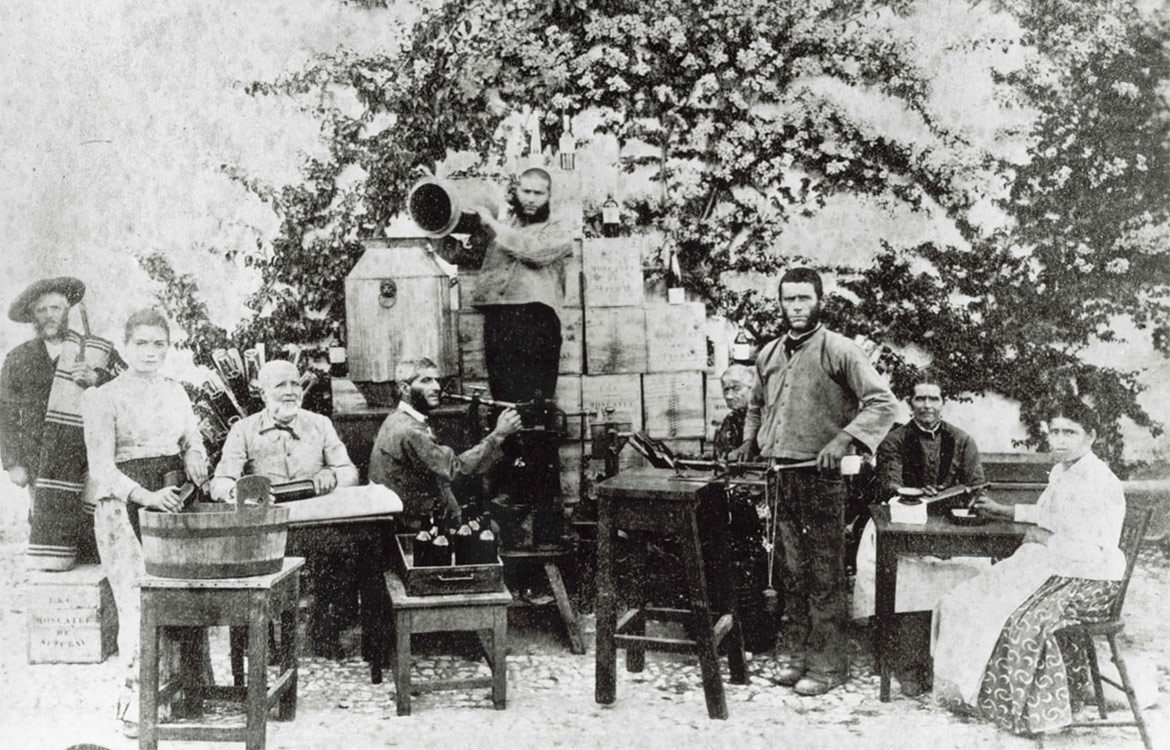 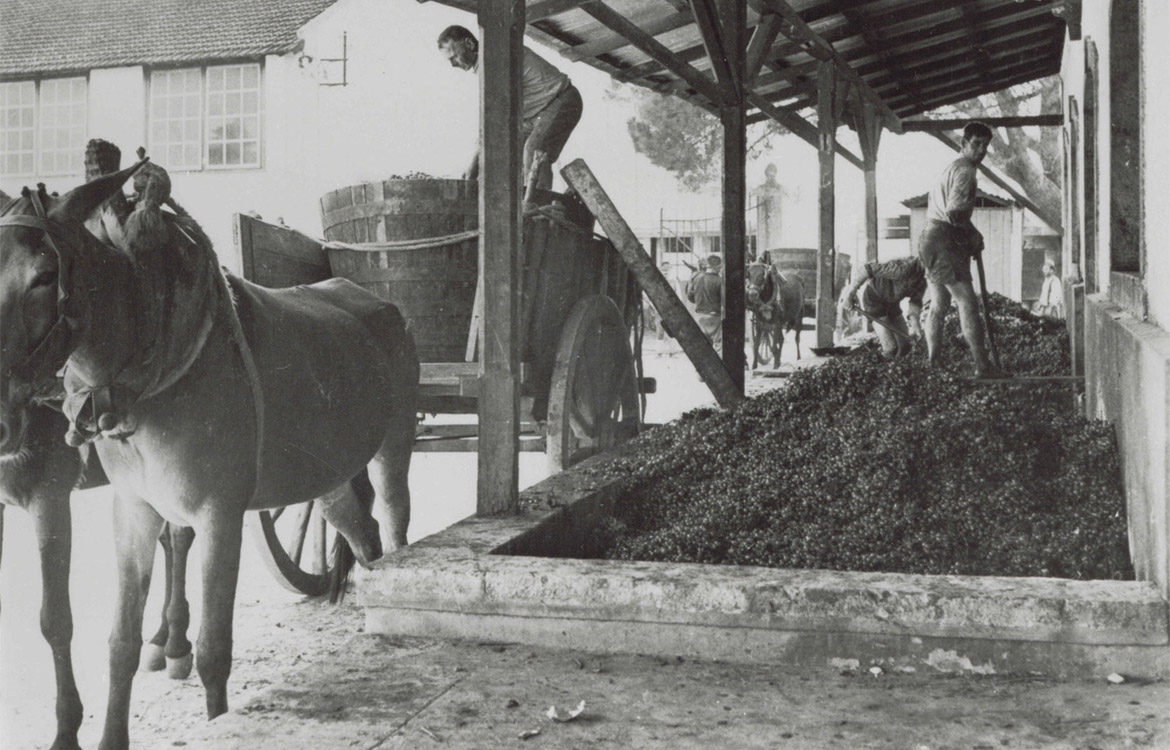 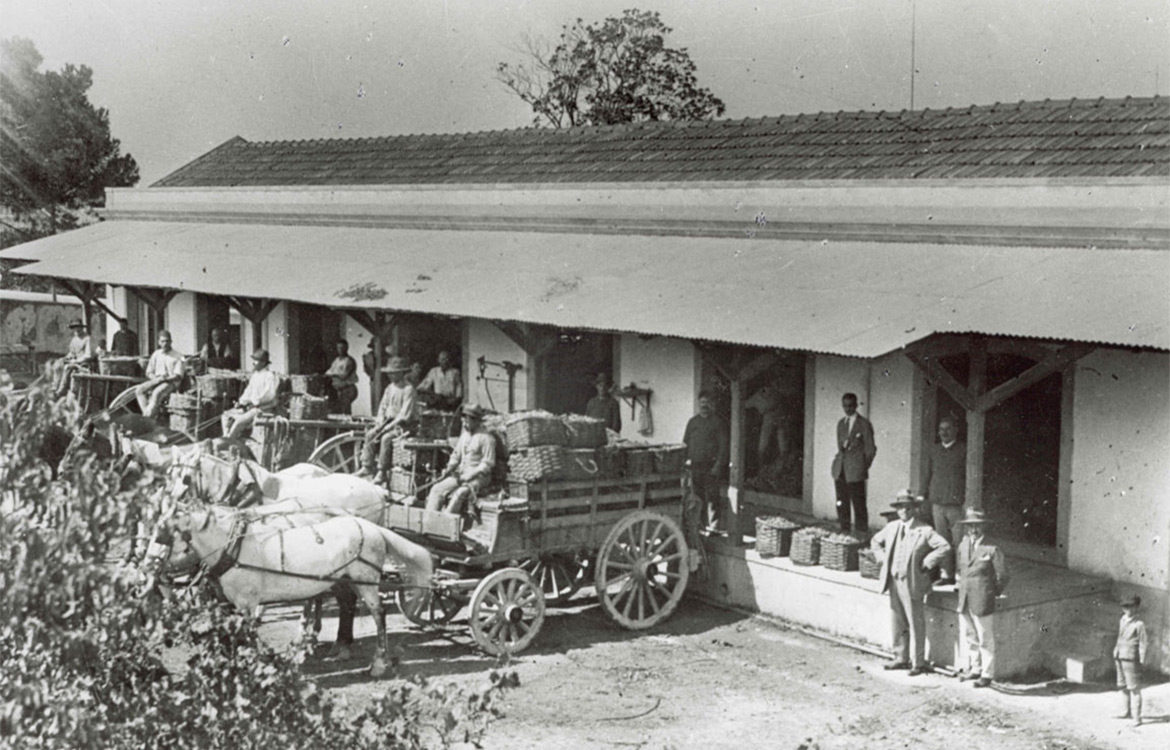 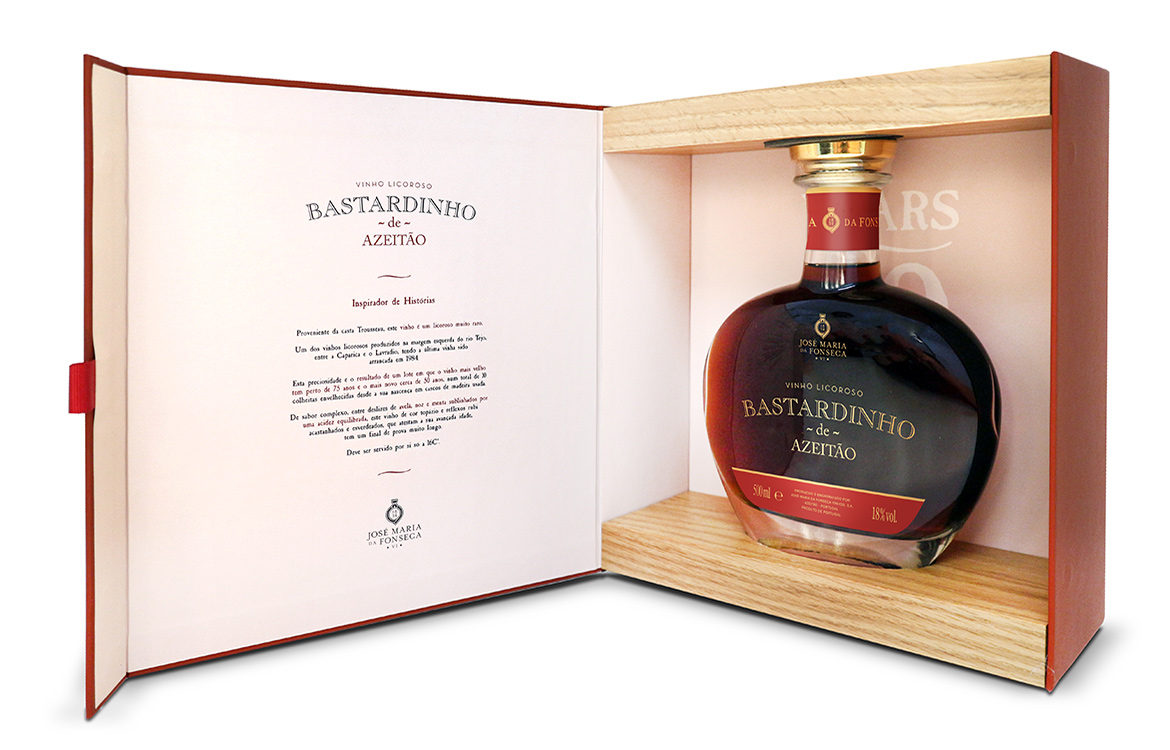 It’s the last one. There are no more. It will resurrect, but it will take decades. The last Bastardinho de Azeitão, a special and incredibly classy wine, has just been launched

Little known nowadays, it was famous for decades, perhaps centuries, in Lisbon. Bastardinho (‘little bastard’) is a fortified wine made from the Trousseau grape, which in the Setúbal Peninsula is called Bastardo. In Azeitão, in the wine cellars of José Maria da Fonseca, only a few litres were left in wooden barrels. The ageing no longer made any difference to its improvement; now it would just evaporate. Seeing as it was kept in wooden vessels, Bastardinho de Azeitão suffered a long and gentle oxidation process – oxygen is a kind of poison that kills the wine.

When taken in small doses over the years, it builds up resistance, so as long as it’s well preserved, it can last many years after being opened. Because it also rusts, it’s not worth keeping in the hopes that it will improve in the bottle. This historical company placed the last 2,300 litres into half-litre bottles. They hold a blend of wines aged between 40 and more than 80 years. Amber in colour, it’s a sweet, fleshy wine whose flavour perpetuates – whoever drinks it will remember it for a long time.

The last Trousseau vine was ripped out in 1983. The disappearance of Bastardinho has a prosaic reason behind it: the urbanisation of the fields and their transformation into a suburban area of Lisbon. In 1960, there were little over 1.5 million people living in the metropolitan area of Lisbon, and 291,000 on the left bank of the Tagus river. Today, there are more than 2.8 million inhabitants, with 515,000 on the southern side. It’s clear that Lisbon and its surroundings have changed a lot.

But what was the city like before it became a metropolis? Contrary to Paris, which developed greatly in the 19th century, the Portuguese capital was a province until much later on. Horse-drawn carriages could still be seen in the 1950s. In the central Penha de França area they still cultivated vineyards, an activity that’s referenced on the neighbourhood’s coat of arms in the form of a bunch of grapes. The master Tomás da Anunciação painted it in 1857, displayed at the National Museum of Contemporary Art in Chiado, and the bucolic image remains the same as the one from centuries before.

Even after the mid-20th century, Lisbonites would still go to eat at the local tascas and have picnics in the vegetable gardens of Campo Grande, which is today a large promenade (where they thought about building an airport). The neighbourhood of Olivais had olive groves and there were farmhouses all around the capital.

With the advent of the steam engine in the 19th century, small boats called cacilheiros began to cross the Tagus. Workers could come and go, just as the farmers could take their produce into the city. Lisbonites got new places to spend their days off. Cacilhas was a village, with churches, squares, retailers and wine warehouses.

Wine had an important role in the food and entertainment scene. Because vineyards grew all around Lisbon, tourists would drink whatever they found there, and if they liked it, they bought it. When a wine became well known, the sellers would make sure it was available to buy in Lisbon. The Trousseau varietal was grown from Costa da Caparica to inland locations in the Setúbal Peninsula.

For some reason, they named it Bastardinho de Azeitão, or alternatively, Vinho do Lavradio, perhaps because this river village was a loading port for casks and barrels. There had been calls for a bridge to be built between the Tagus river banks since 1876, but only in 1966 was the Salazar bridge (today the 25th of April) inaugurated. The working-class area of Ajuda (Lisbon) was split and the suburbs were built up in the south. There’s nothing we can do about that, but for Bastardinho, there has been a conscious effort to bring it back to life.

Historically, it was sold with different age references. Each house had its own style and commitment. Just a few years ago, the wine estate of José Maria da Fonseca placed 30-year-old bottles on the market, and the success was instant. For that reason, they planted half a hectare in a property in Montijo in 2005. Another six winemakers followed suit, and today there are six hectares of Trousseau in the Setúbal Peninsula.

In 2011, the company launched the first wine that practically makes itself and which shows signs of the Trousseau grape. However, it will be decades before it truly returns.