3HB is the first five-star hotel in Faro

3HB is the first five-star hotel in Faro 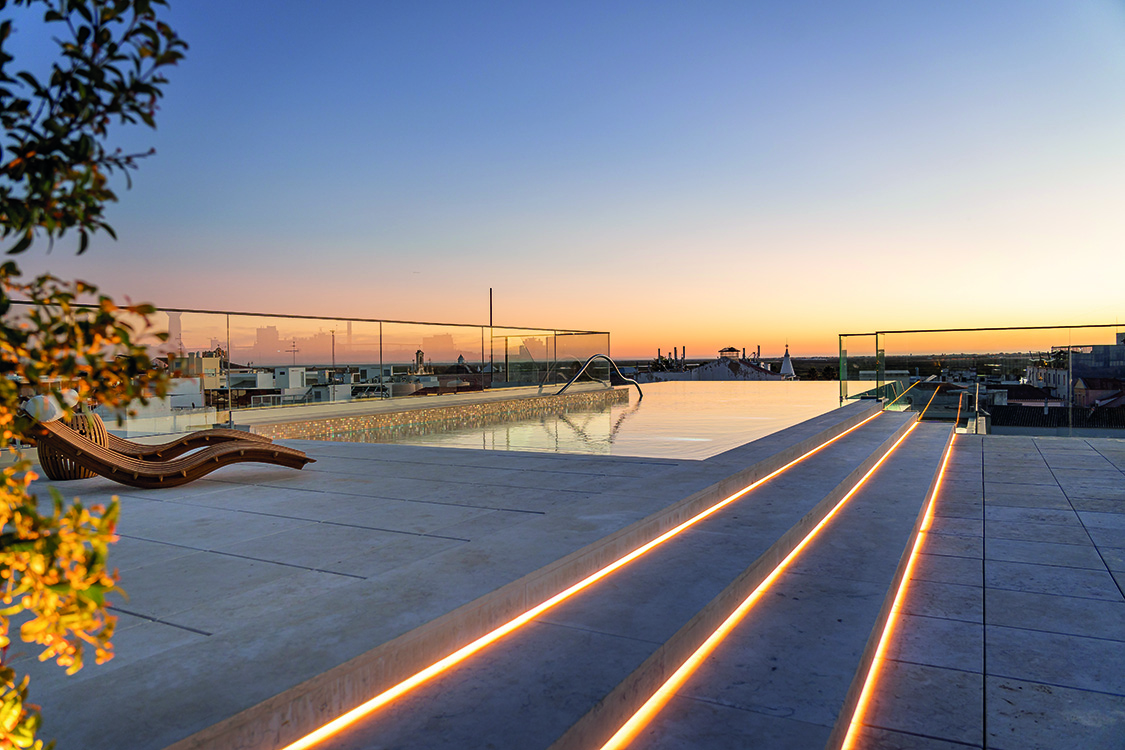 After renovating two buildings, one of them a centenary structure, the 3HB Hotels group has inaugurated its latest unit in Faro, and the fifth in the region.

This is the first five-star hotel in the city, set in an area of 2,500 square metres and located in a central pedestrian area. With 103 rooms, and 24-hour room service, 3HB Faro also has suites with jacuzzi, two meeting rooms and a kids’ corner. The light tones and the traditional Algarve touches, such as palm, used in the decoration are the result of the work of interior designer Paulo Lobo, characterising this space as urban chic.

As for the restaurants, the veil had already been lifted last year with the opening of Forno Nero, with direct access from Rua de Santo António, which is located next to the hotel lobby. The restaurant blends Italian cuisine with Algarve roots, where you can enjoy, for example, an Algarve burrata with almonds and dried figs. It is also in Forno Nero that guests can enjoy the Algarve’s first Santini ice cream parlour. 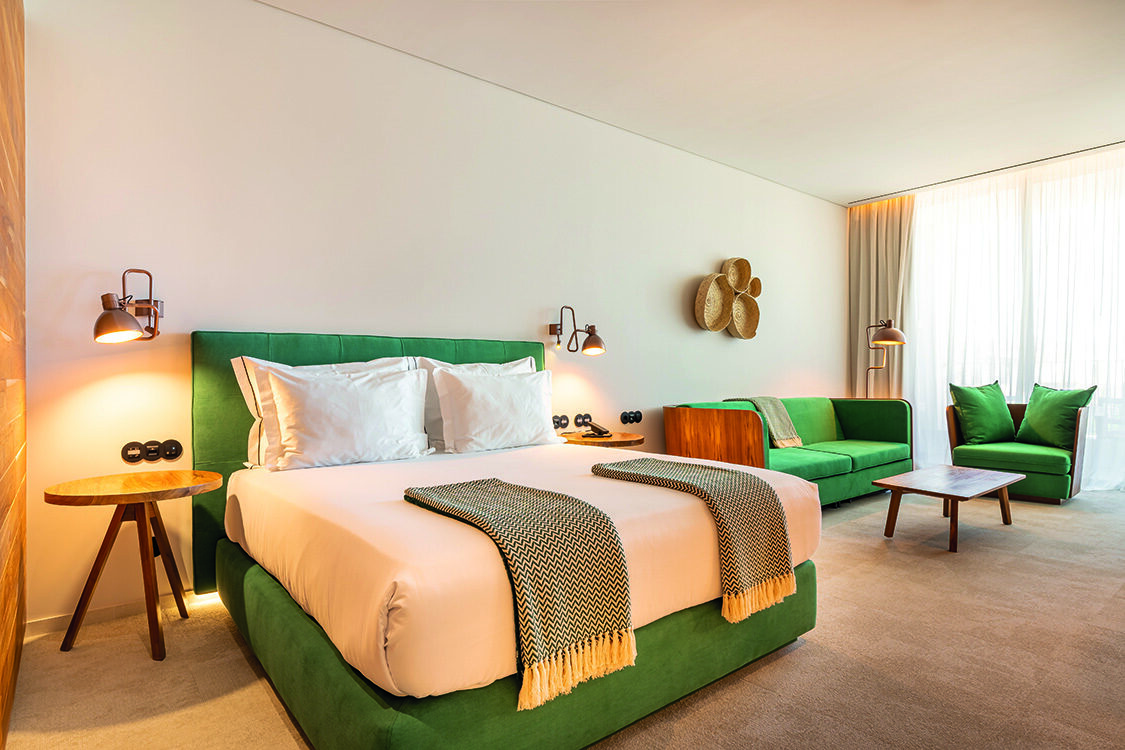 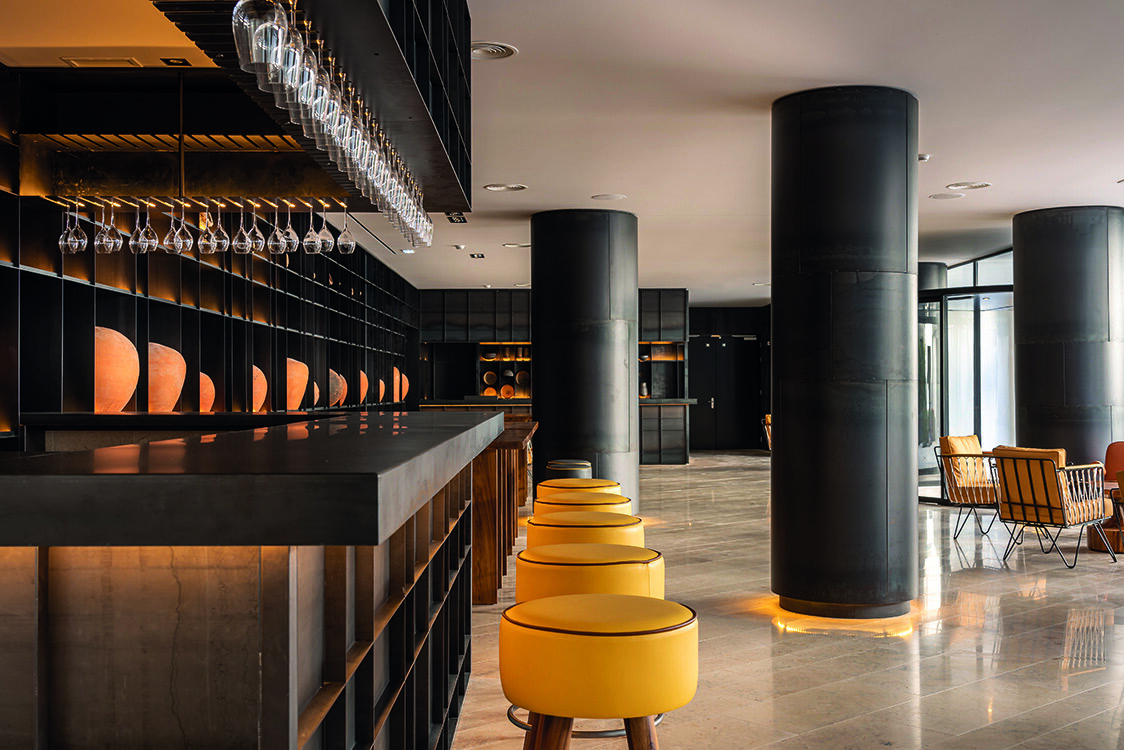 The second restaurant at 3HB Faro, by the rooftop pool, is Hábito, with all the dishes created by Algarve chef Adérito Almeida. For those who appreciate cocktails and fresh juices, the rooftop bar has several options, inspired by seasonal ingredients, and in the Lobby Bar guests can relax to the sound of the ambient music. 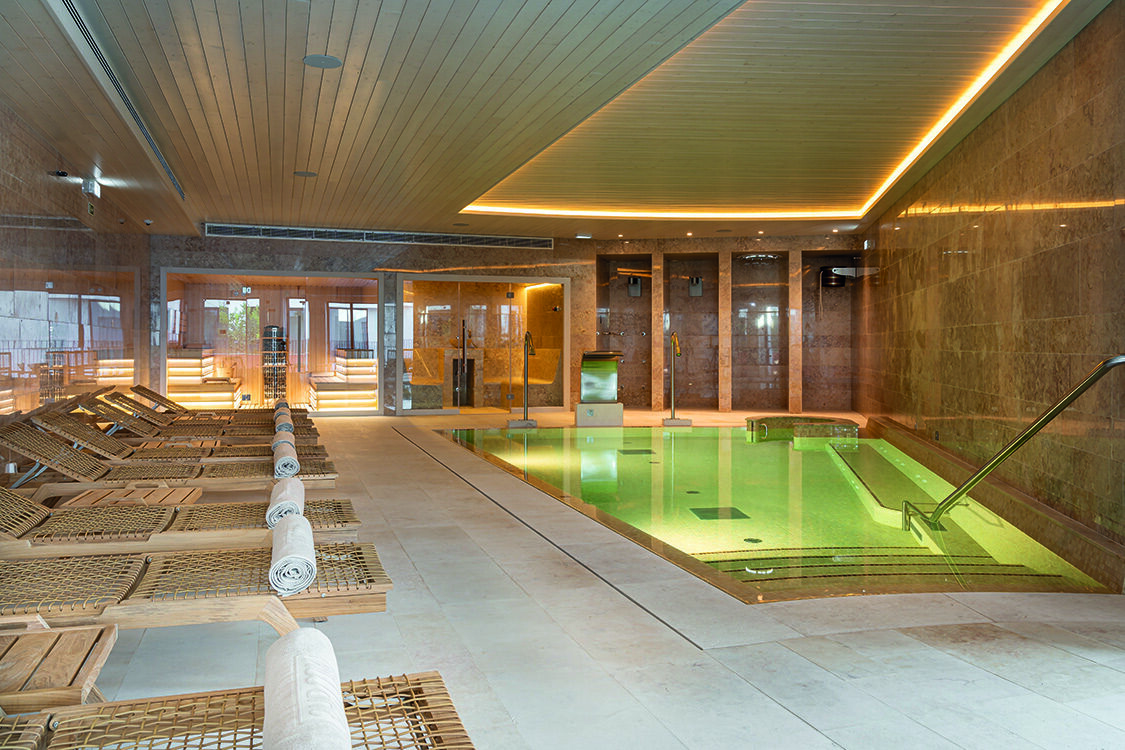