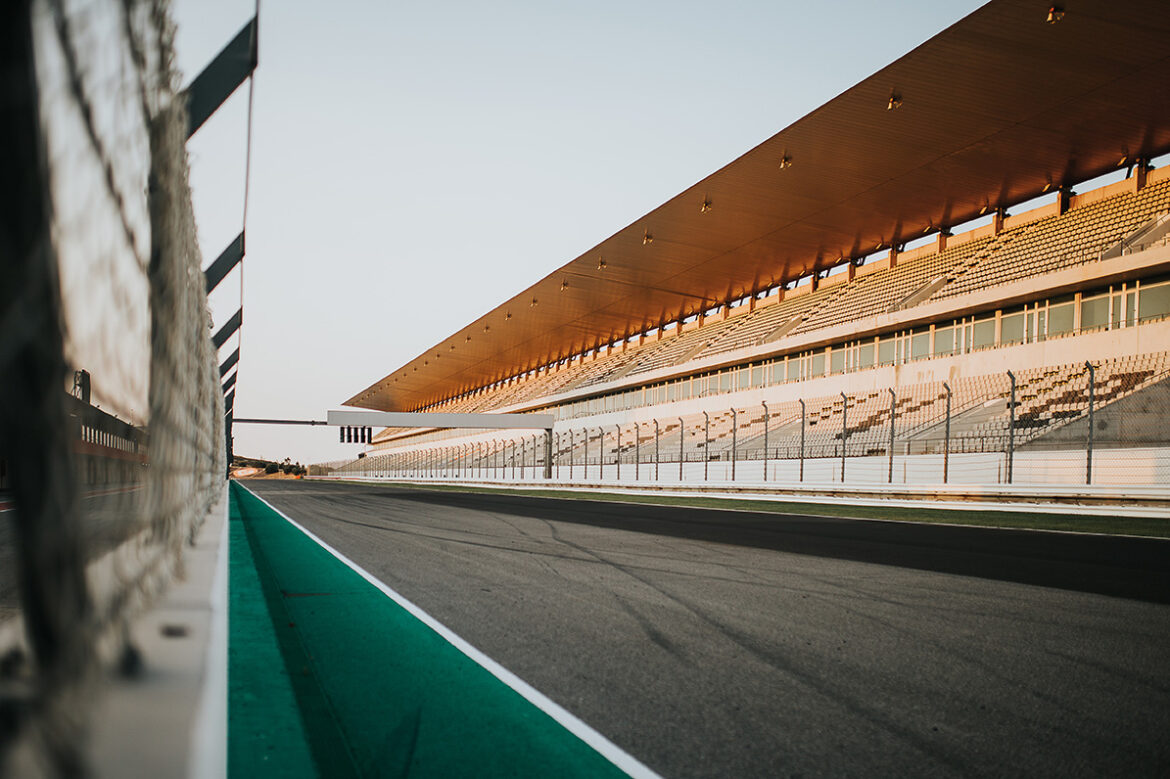 Parkalgar, which runs the Portimão international racetrack, has confirmed that no more than 38,000 people (less than half of the racetrack’s capacity) will be seated in the stands for Formula 1’s much-anticipated return to Portugal.

The news comes at a time when tickets are being sold fast and only around 6,000 are left.

“We already have received authorisation from health authorities to have people in the stands” for the F1 Heineken Grand Prix Portugal, which will take place at the racetrack between October 23 and 25,” Parkalgar boss Paulo Pinheiro told ECOonline.

He also guaranteed that people’s safety will be “respected and ensured”.

“This is a fundamental matter for us,” Pinheiro said.

As he explained, the racetrack has the capacity to seat over 90,000 people.

Parkalgar was “working on the basis of 5,000 people to start with”. Shortly after, the crowd capacity was upped to 46,000, a number which has since been reduced by 8,000 in order to “follow all the hygiene rules”.

Meanwhile, a question that remains unanswered is whether spectators will be required to wear masks during the race, or simply upon arrival at the racetrack and while getting to their seat.

Pinheiro stressed that masks could be a requirement “during the entirety of the event”, although official confirmation is expected closer to the date.

The event is expected to have a massive positive impact on the Algarve, which was hit hard by the effects of the Covid-19 pandemic.

Portimão Mayor Isilda Gomes says she expects October to compare to the month of July 2019.