Off the Beaten Track: 4 unmiss.. 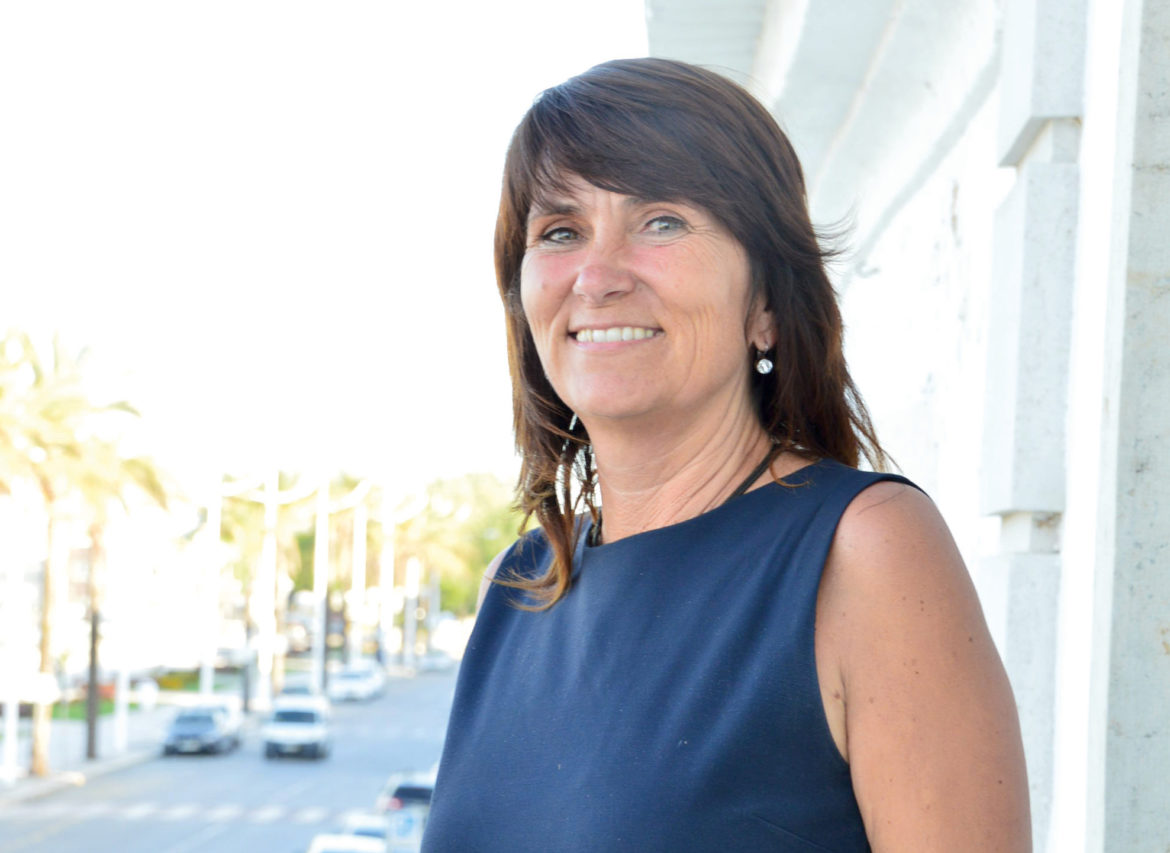 Marita Barth Rodrigo y Corral is the general manager at the recently inaugurated five-star Grand House Algarve hotel, in the heart of Vila Real de Santo António, and her cheerful and energetic spirit perfectly matches the 1920s and belle époque spirit that was reborn in what is one of the Algarve’s oldest hotels. Living in the country for 19 years, her Portuguese is sharp and eloquent as we sat down at the table of the hotel bar, where she reflected on her personal and professional life.

“I had always spend holidays with my parents in the south of the Iberian Peninsula. At 14, I told my teachers I was going to live in Portugal, a country that has always fascinated me. That’s how strong my conviction was.” At 19 years old, she moved from Germany to Portugal for a few months, and worked in public relations in Albufeira. “It was the best time of my life,” she recalls, wistfully.

However, Marita came from an “academic” family and returned to Germany to begin university. She studied Hospitality, Business Management and Tourism Marketing and went “through all the departments of a hotel to understand how everything works.” In 2000, she fulfilled her dream of moving to the Algarve, alongside her husband.

Since then, she has worked at some of the most renowned five-star hotels in the region: For 10 years she collaborated with Vila Vita Parc in Porches, and Herdade dos Grous in the Alentejo, where she helped “establish and develop the wines and the brand,” and pioneered the operation of one of the first wine-tourism units in the region. She was later invited to join the team at Cascade Wellness & Lifestyle Resort in Lagos, where she witnessed the opening, helped form the team and was involved in launching the product. She also spent some time at Vila Joya in Albufeira, where she learned a lot about haute cuisine.

“I truly enjoyed every project I worked on. However, due to my personality, I feel a constant need to learn about new things and embrace new challenges.”

It was thanks to that entrepreneurial and fearless spirit that she got the opportunity to start a project that was “different from anything [she] had ever done.” Since February 2019, she has managed a unique, five-star hotel in Vila Real de Santo António, where she leads a team of 70 people. The German says she found at Grand House the professional project she identifies with the most.

“I was immediately charmed by the philosophy and quickly fell into place. And because I love storytelling, I was very excited about the building’s history. I completely identified with this concept and this 1920’s lifestyle, where what matters is enjoying the good things in life. Hence our slogan ‘Ain’t life grand?’ That’s the message we want to send to our guests,” she says, smiling.

“This grand style mixed with urban beach where we highlight the art of living well, located inside a city, is unique. I don’t know any other hotel like it,” she states. “Having this view toward the river, near the marina and just two kilometres from the beach, as well as a modern beach club, is a complex but very special concept. It’s really interesting to be able to do this ‘time travel’ between the 1920s and the 21st century.”

Since Marita loves storytelling, one of the stories she likes to share with guests is the Hotel Anaidaug tale, by Vila Real writer Fernando Pessanha, published in 2013, which describes the building as “an interesting example of Art Nouveau architecture […], designed by Swiss architect Ernesto Korrodi, built between 1918 and 1921, and inaugurated in 1923.” In a combination of fiction and reality, the writer tells the story of a sailor who arrived at the town on a stormy evening and spent the night at the hotel, from which he never left.

Visibly proud, she tells us that she finds it very interesting “to see the way the town is picking up a different pace” after the hotel opened. “The local businesses have a new impetus since the opening of Grand House. It brought new and strong investment projects here.”

And the ideas Marita wants to set in motion at the hotel are just beginning: “This is the city of Enlightenment, known for its great visionaries, so I sincerely hope that great ideas are on the comeback. As for me, I want to put the this town on the map — to restore it, just as we restored this building, because it has great potential.” 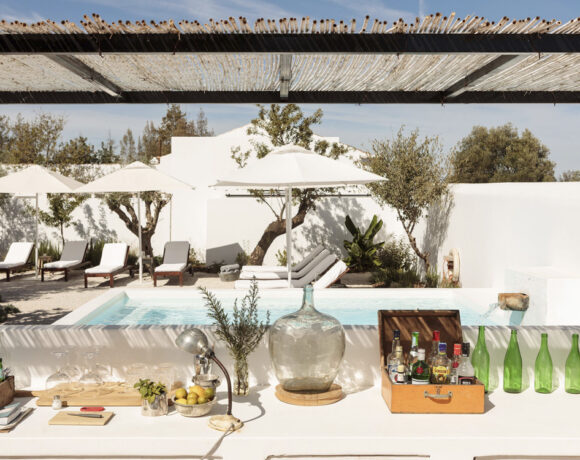 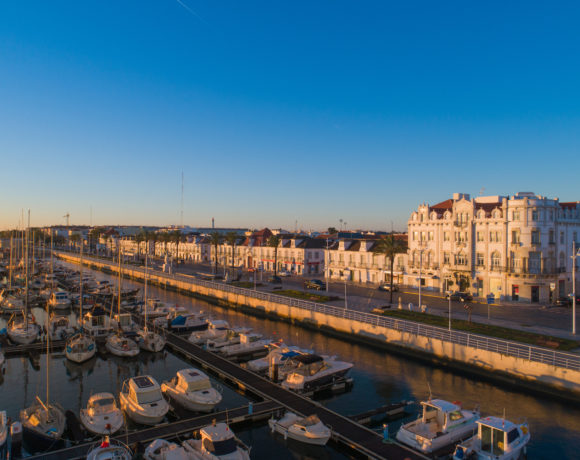