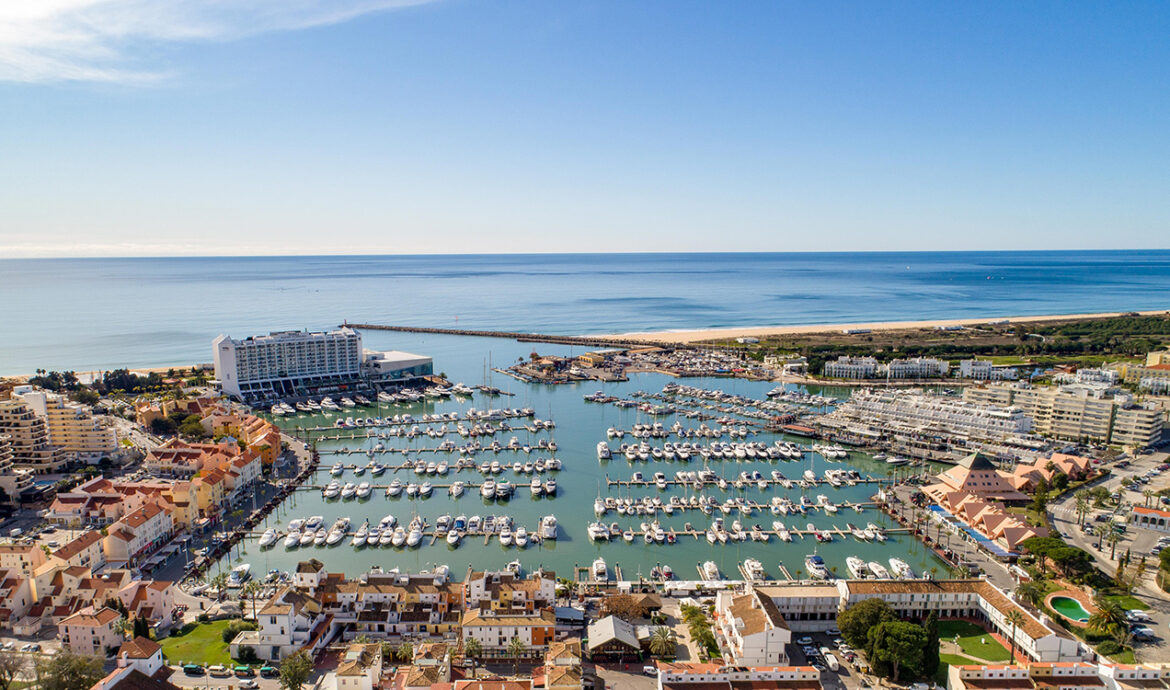 Vilamoura Marina has been named ‘International Marina of the Year’ in 2021 by The Yacht Harbour Association (TYHA) and the British Marine Federation.

It is the fifth time that the marina has received the award, having been named the world’s top marina between 2015 and 2017 and again in 2019.

The title is attributed based on the votes of clients who visit the world’s best ‘5-anchor’ marinas (in other words, marinas which have undergone an audit to assess their quality).

“The award from The Yacht Harbour Association, which is a great honour for us, reflects the great quality of the infrastructure that Vilamoura Marina has at the disposal of those who visit us, not only for boats and their occupants, but also the array of services in terms of maintenance,” said the marina’s director Isolete Correia.

She added that the marina also serves as a sports hub, being home to Vilamoura Sailing – a “high competition training centre which attracts sailors from all over the world and which in 2021 hosted international regattas and qualification events for the Olympics.”

Vilamoura Marina was the first infrastructure of its kind to be built in Portugal, having opened to the public in 1974. It has 825 berths for boats ranging from six to 60 metres and a “fully-equipped” shipyard, as well as the training centre.

This year, the marina has already welcomed boats from 29 countries. The marina’s restaurants and shops are said to attract around four million visitors every year.

Apart from this most recent accolade, the Vilamoura Marina was also named the ‘Best Marina in Portugal’ in the Publituris Trade Awards for the 10th year straight in 2020.