The Callum effect on Jaguar's .. 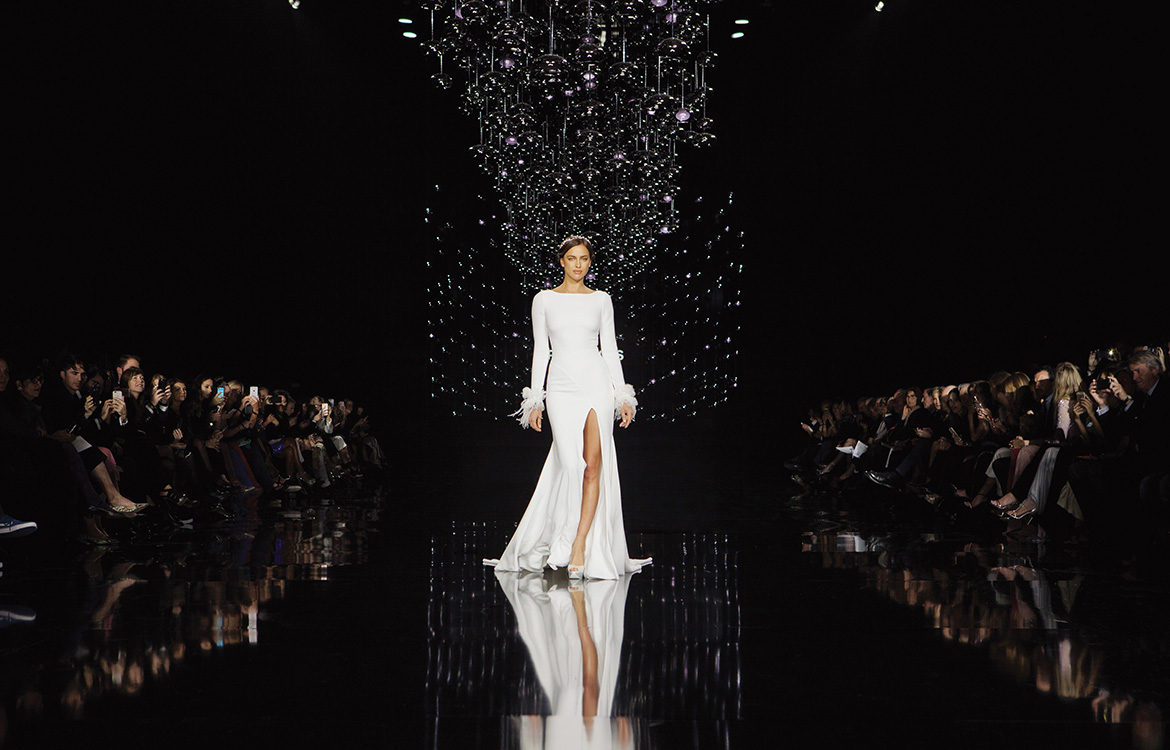 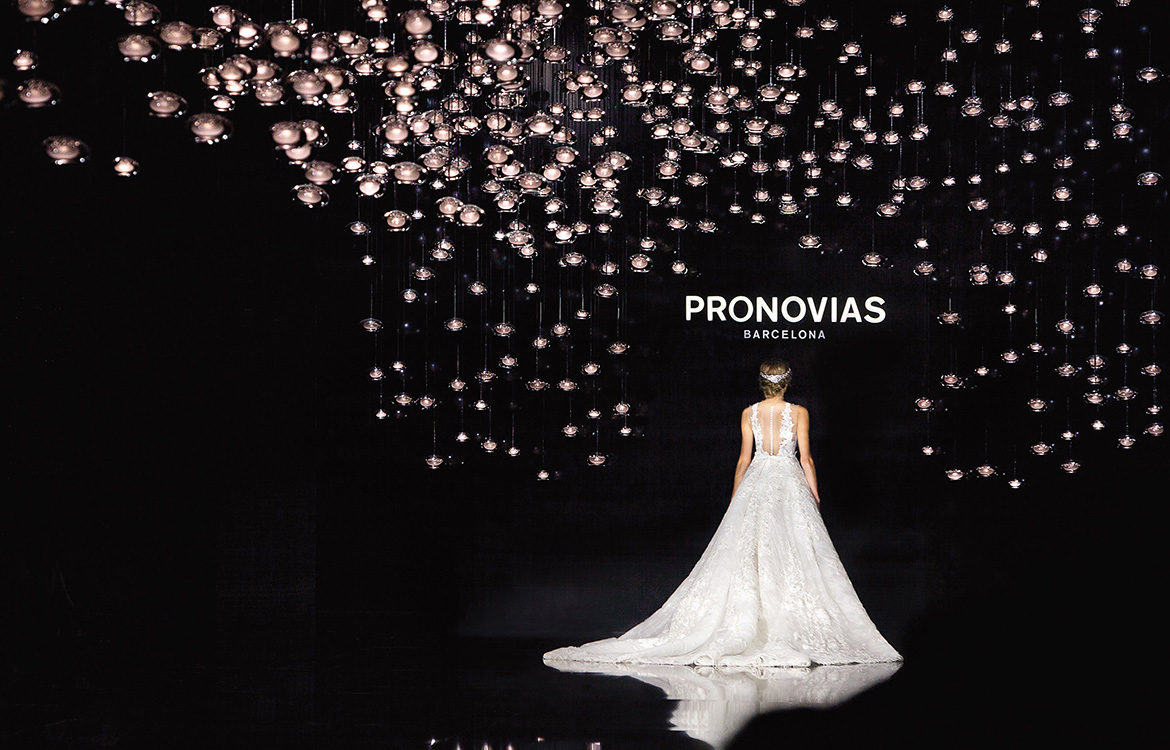 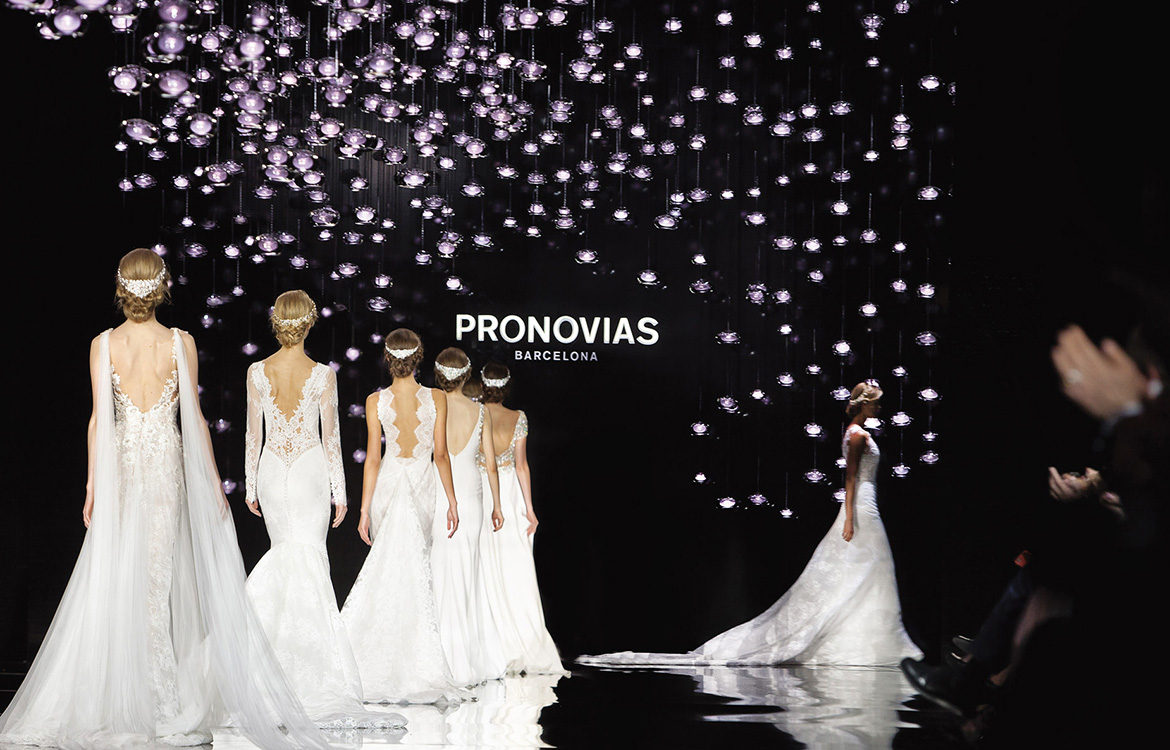 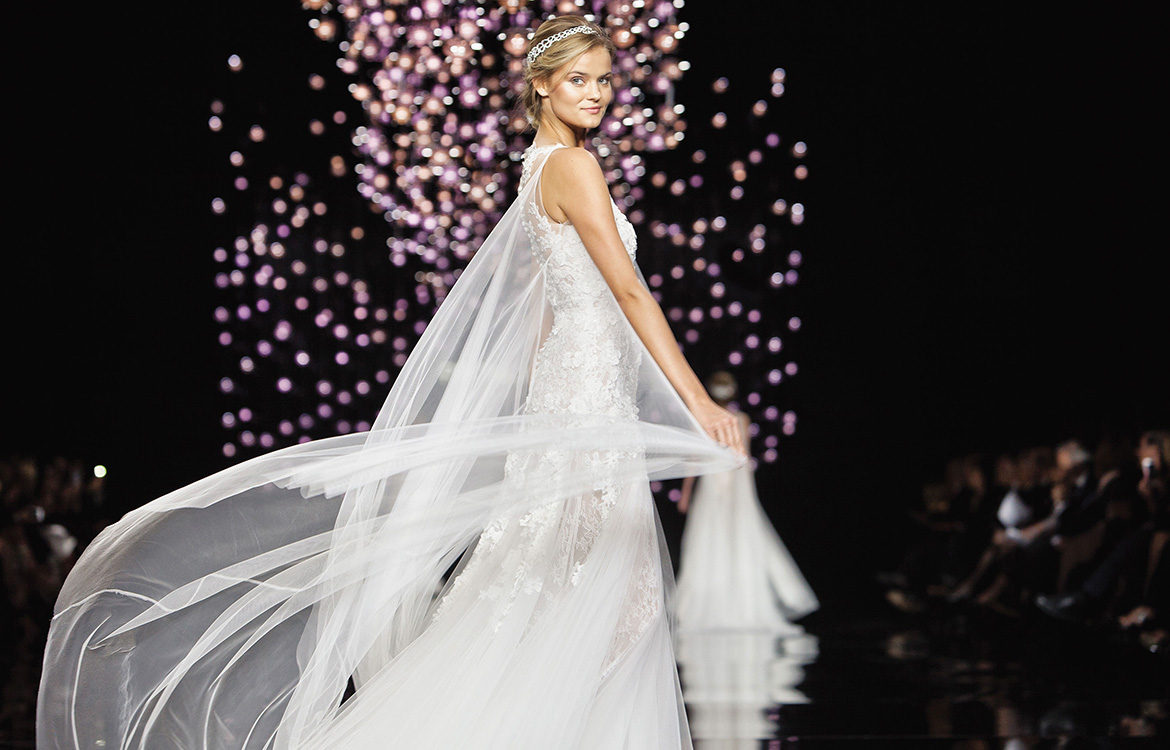 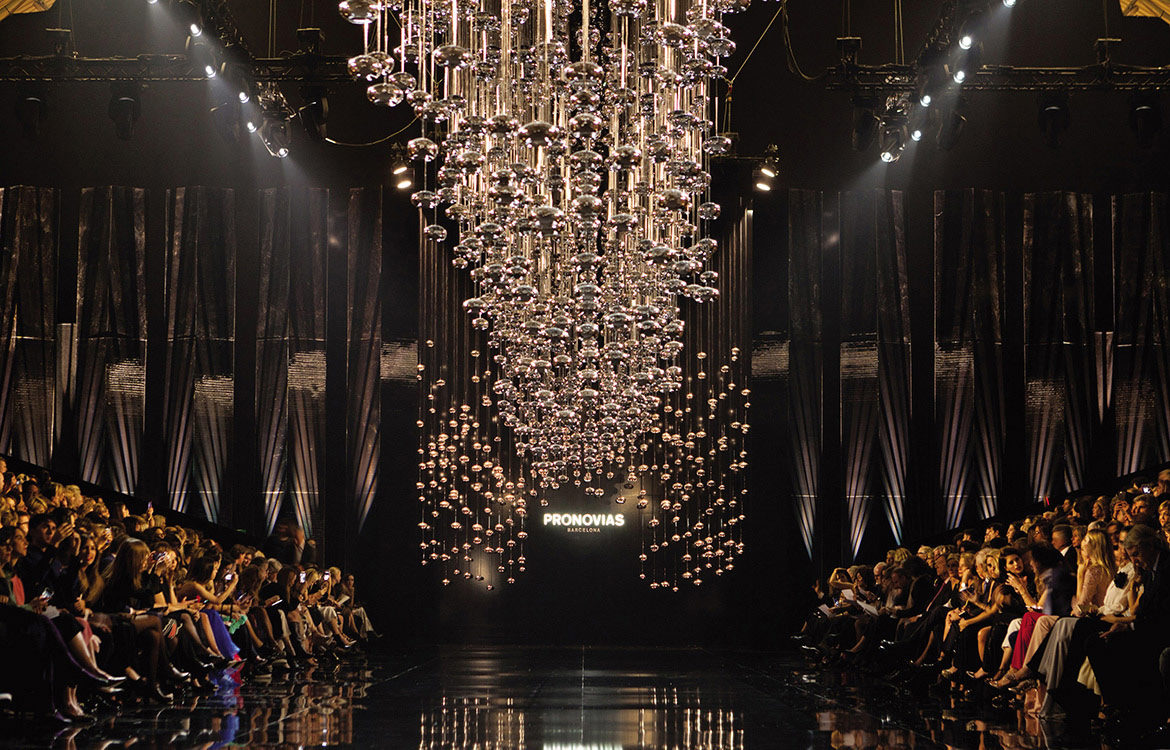 Essential caught up with Beau McClellan whose latest light-art creation, designed and produced in Portugal, is taking the world by storm

Stillness is the underpinning concept behind the latest creation of Beau McClellan and his team at ByBeau, an Algarve-based lighting design practice that Essential has been following closely for many years. Known as Dimple, the installation debuted at Light+Building 2016 in Frankfurt and comprised over 400 Dimple units creating a totally unique sensory environment. These arrangements of flowing lights have since featured in exclusive projects in Barcelona, Turkey, Hamburg, Miami and New York, not to mention at home here in Portugal.

We caught up with Beau just before he jetted off to Shanghai in late November and he explained what makes this lighting so special. “It’s a unique sensory expression,” said Beau, “harmonising with natural light by day before bursting into life at night. Light is a great communicator; so natural and innate. Reactive and sympathetic, it can inform and express our moods and emotions; seeming to have a life of its own”.

For this project, a new plug and play RGBW chip was specially designed to give total control over each Dimple unit. “The possibilities are limited only by the imagination. The user is given true interactivity; with different moods and ambiences reactive to a range of stimuli.” Different temperatures and movements are interpreted and expressed by Dimple to create an art installation of unlimited variability. When switched on, the pioneering two-way mirror-coated finish unveils an extra interior hand-blown glass ball. In Beau’s words, “it’s the playful expression of the whimsy of imagination; transitioning throughout the day, a magical twist that gives it a personality all of its own”.

ByBeau worked with Climar Lighting to develop an ambitious showcase for Dimple that would best demonstrate how far this design could be pushed – the aim to fully convey a sentient personality within a lighting system. Using a pioneering think-tank facility in the north of Portugal, Climar’s HAB 50, ByBeau collaborated with artists, designers, media specialists and musicians such as Marc Requilé and Rebeca Sanchez of LedsControl to create MeetDimple. At this laboratory-workshop, Beau was able to experiment and play with Dimple units in all manner of ways; different set-ups, programming and, most importantly, stimulus-responses.

Expanding on the theme of emotionally reactive lighting, the MeetDimple installation, as debuted in Frankfurt, would only reveal itself when a visitor remained still. By taking a moment of stillness, MeetDimple interacts with each visitor – and the longer they stayed motionless the more it would reveal. The project was an exercise in creating a feeling of sentience, with a character and even a voice of its own; a playful, reactive entity expressing itself through light and sound.

Dimple won the prestigious DARC awards, soon followed by the 2016 Design Plus award at Light+Building in Frankfurt, where Dimple won Best Lighting Product Design. With these plaudits, Dimple was soon in high demand as ‘the’ light-art installation for fairs and shows across the world – as was the case at the Pronovias 2017 catwalk launch in Barcelona. Dimple was ideally suited to Pronovias, a company specialising in that special moment of magical suspense conjured by the wedding dress. “The 1500-unit Dimple installation for the launch reflected the symbolism of a wedding dress; a meeting of minds distilled in a moment of magical intimacy, suspended amidst the breath-taking spectacle,” said Beau.

ByBeau exemplifies the right approach to a perfect partnership; the marriage of the creative force of Beau McClellan’s team with the pragmatism and manufacturing quality of Climar Lighting. Beau explained: “Dimple itself has been a massively collaborative product to realise. The project for Pronovias required multidisciplinary management to involve specialists like David Monguet and Studio Cortés to create the magnificent stage lighting and set design.

“All of this working toward capturing the emotion of the moment, stunningly demonstrated as each beautiful dress was presented underneath a shimmering sky of Dimple stars.” Following on from the success of the Pronovias show, ByBeau, working together with Rebeca Santos, Marc Requilé and Max Momentum, created an exclusive night of glamour and passion at the launch of the new Sunseeker premises in Vilamoura last August.

Commitment, inspiration and design are a fine metaphor for everything ByBeau and Dimple represent; commitment to an original vision and to creating the partnerships necessary to realise it. But, more importantly, it’s a commitment to that moment of calm within a Dimple installation and the desire to share that feeling with the world. ByBeau has worked hard to produce a system that brings high-end design and artistry to a wider market. Dimple is not just for the art fairs or the catwalks, it is for the home or the office. It is for everybody – because, after all, who doesn’t need that little bit of magic in their lives? 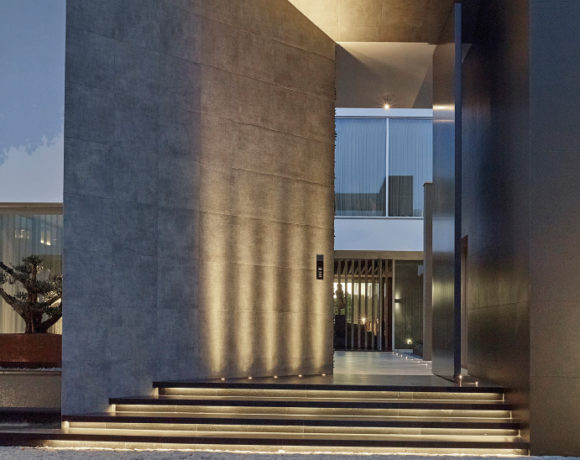 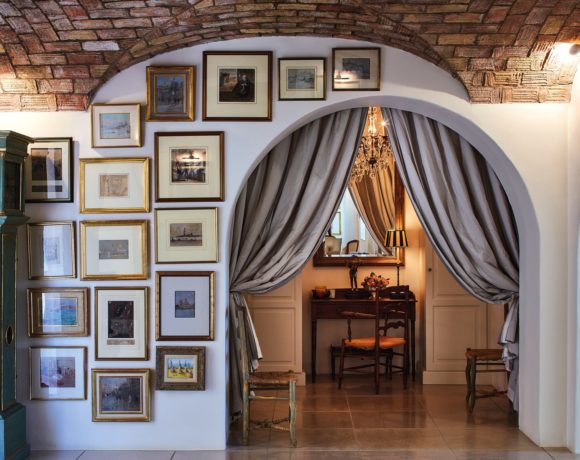 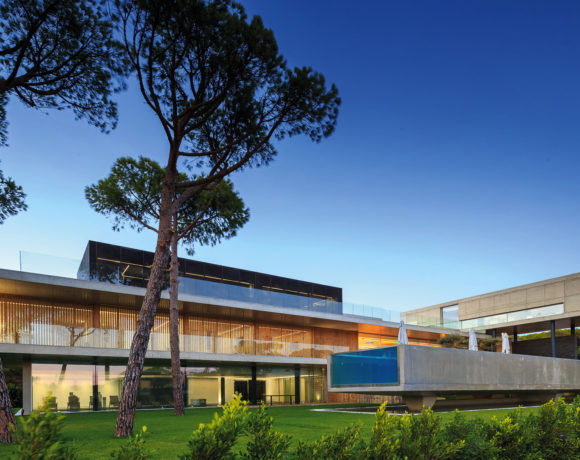