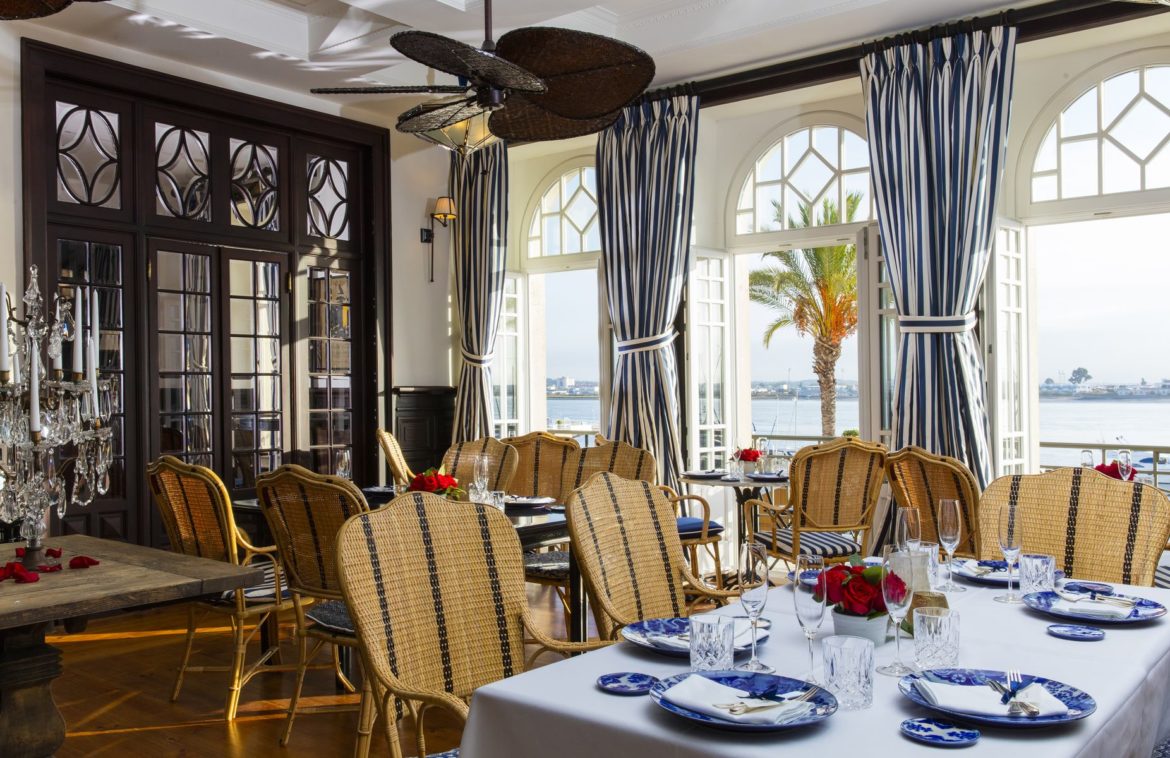 When the Grand House Algarve Hotel opened earlier this year, it brought to Vila Real de Santo António something very special. The small city that sits on the Guadiana River looking across to Spain finally became home to a five-star luxury hotel, placing this handsome but often overlooked border town squarely on the radar of luxury travellers. Word has spread fast about the chic, colonial style of this small boutique hotel and the restaurant on its first floor, alongside the cosy cocktail bar, have been slowly building up a reputation for its epicurean attractions.

At the helm in the kitchen is the hotel’s culinary director, Jan Stechemesser, an experienced and talented chef who has been living and working in Portugal since 2002. His first job here was as a cook in the kitchens of Vila Joya, with two Michelin starts, before moving on to São Gabriel restaurant (one Michelin star), where he worked from 2003 until 2006. After a few years in Lisbon working with the Marriott group, he came back to the Algarve in 2010 to take up executive chef positions at some of the region’s leading hotels, most recently at the Vilalara Thalassa Resort, before joining Grand House to develop the hotel’s culinary offerings.

Over his 17 years working as a chef in Portugal, Jan has developed a passion for fresh local produce along with his own style of quite eclectic cooking. Occasional nods to Asian cuisine can be found on his menu, such as tea-smoked local mackerel served with dashi and black garlic, whilst traditional flavours of the Algarve shine through in his sea bass served with xerém (corn porridge), black pork chorizo and clam sauce. The menu is well balanced in terms of its choice of fish, seafood and meat dishes, including his delectable seafood ravioli. On the à la carte menu, there are four starters, four mains and four desserts to choose from, plus a soup and a pasta dish, with the option of a tasting menu. The food is backed up by an excellent wine list offering concise and broad coverage of all of Portugal’s main regions with refreshingly reasonable prices for a restaurant of this standard.