The reinvention of Maserati

Quinta do Lago named number on..

The reinvention of Maserati 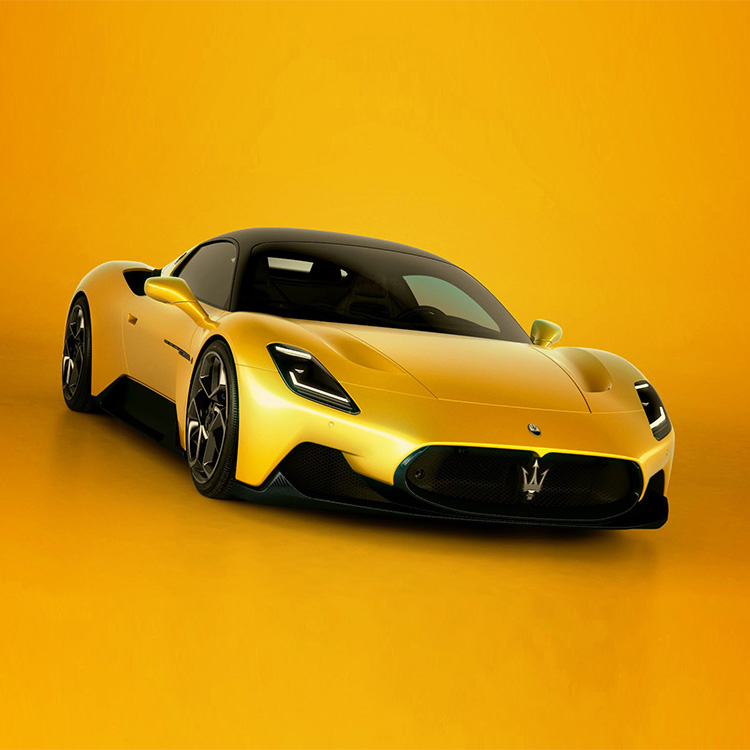 The new MC20 introduces a new era in Maserati’s history

Maserati is one of the most iconic car brands in the world. With a history that is as much characterised by romanticism and success in competition as by failure and edging on the abyss, the Bologna Trident is in the process of reinventing itself to change the image of the sportiest and most special brand in the newly formed Stellantis Group, born from the merger of FCA (Fiat, Alfa Romeo, Lancia, Maserati, Chrysler and Dodge) and the PSA Group (Peugeot, Citroen, DS and Opel).

Said reinvention, which will kick-start a future based on hybrid and 100% electric models, starts with something completely different: a supercar with a design and that will ignite the heartbeat of all those for whom a car is not just a means of transportation. 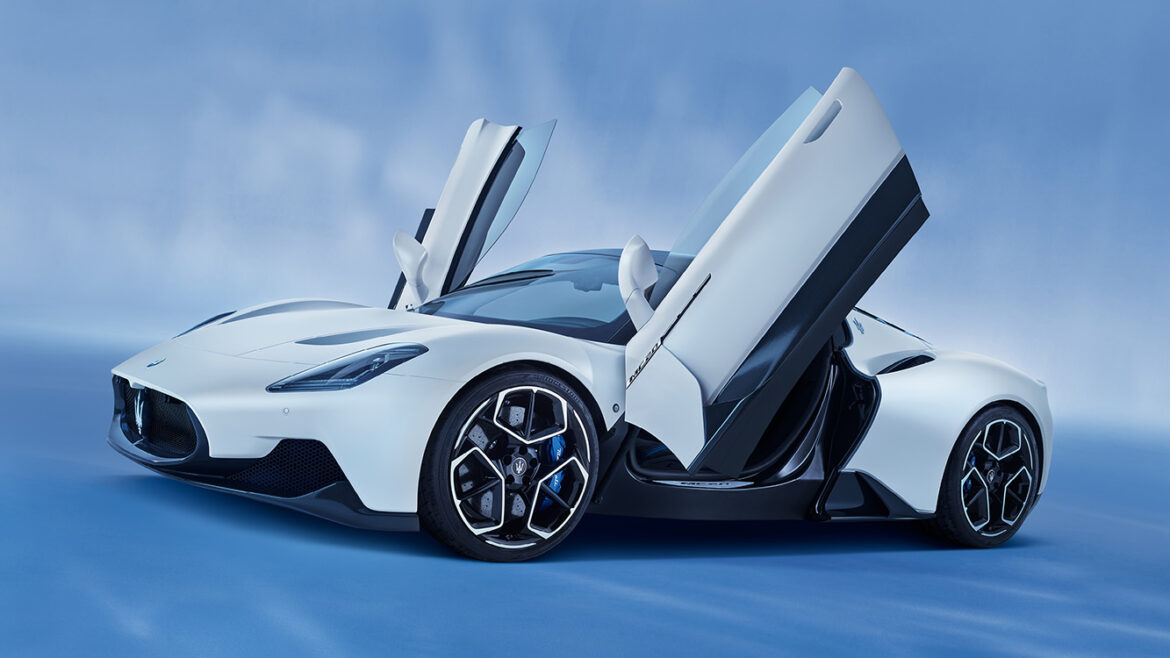 The MC20 is a work of art that only the Italians could create and the first Maserati in a quarter of a century that has nothing to do with their Ferrari neighbours. From the carbon fibre chassis to the engine named Nettuno — an homage to the statue of Neptune located in the centre of Bologna, whose trident the Maserati brothers adapted to their logo — this is Maserati in its purest form. Winner of the Best of the Best award at the 2021 Red Dot Awards, this two-seater with butterfly doors impresses with the way it combines aggression with a harmony of form that makes it an instant classic.

The mechanics centre around a three-litre V6 engine churning out 630 horsepower, transmitted to the rear axle by an eight-speed dual-clutch gearbox controlled by paddles on the steering wheel. In the most extreme driving mode, the MC20 goes from 0-100km/h in less than three seconds and acceleration is unstoppable up to a maximum of 350km/h. Inside, the sports angle stands out in the bacquet-type seats and the use of typical racing materials such as alcantara or carbon fibre.

For 2022, we can probably expect a Spider version and, most likely, a high-performance all-electric option. For now, however, the MC20 is an old-fashioned supercar that hides the most recent technologies available and promises to be one of the most exciting models ever in the brand’s rich catalogue.