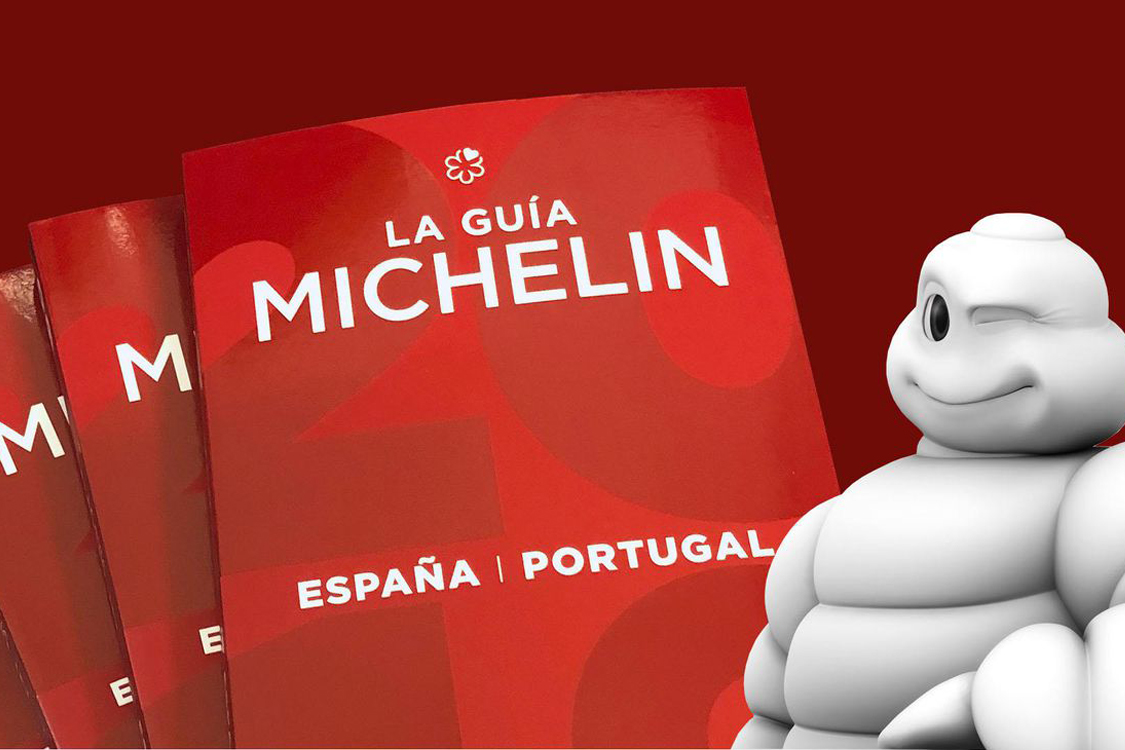 This is the gist of the announcement that came out of last night’s virtual Michelin gala ceremony in Madrid.

The other newcomer is Basque chef Eneko Atxa, whose restaurant Eneko Lisboa was also awarded its first star. 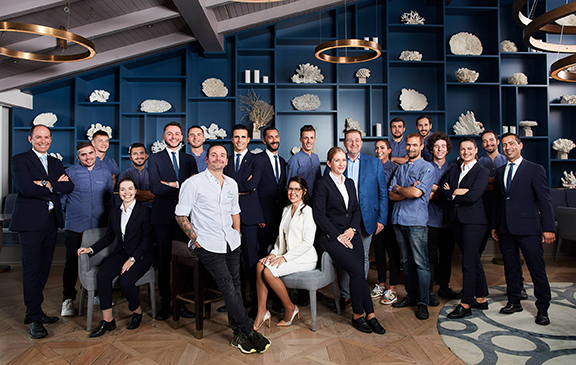 Portugal now has 28 Michelin-starred restaurants, with seven boasting two stars and 21 boasting one.

Meanwhile, the only Michelin star that was lost was already expected due to the closure of Almancil’s São Gabriel restaurant in November.

The good news is that all other Michelin restaurants in the Algarve retained their stars.

While it was not awarded a star, Leonel Pereira’s Check-In Faro was included in the ‘Bib Gourmand’ category of the guide, which lists restaurants with a “good quality menu for a modest price”.

All in all, it was another successful year for Portugal’s fine dining scene.

The team at Vila Joya

Bon Bon owner Nuno Diogo has celebrated the accomplishment, which comes at the end of a “very difficult year on every level for the restaurant sector and Bon Bon in particular.

“It is the sixth time we have received this distinction, which confirms the quality work we have carried out over the years. It honours us to receive this recognition during a particularly difficult year, one of many sacrifices and uncertainties,” said Nuno Diogo.

“The dedication and persistence paid off and this is a prize for all the difficulties we overcame this year. It is a prize that fills us with pride but should also fill Lagoa with pride for having a restaurant with unmatched quality.”

Meanwhile, Rui Silvestre’s Vistas has taken to its Facebook page to mark the occasion.

“We are very proud to be part of this renowned gastronomic guide with a Michelin star for which we have worked so hard. We thank all our partners and customers for their support and to our team for their dedication,” the restaurant wrote.

“We could not be prouder! Thank you, VISTA team, for the excellent work and for being able to maintain our star during these challenging times,” it wrote online.

Here’s the full list of Michelin-starred restaurants and their chefs in Portugal for 2021, listed alphabetically.