Your own private mixologist 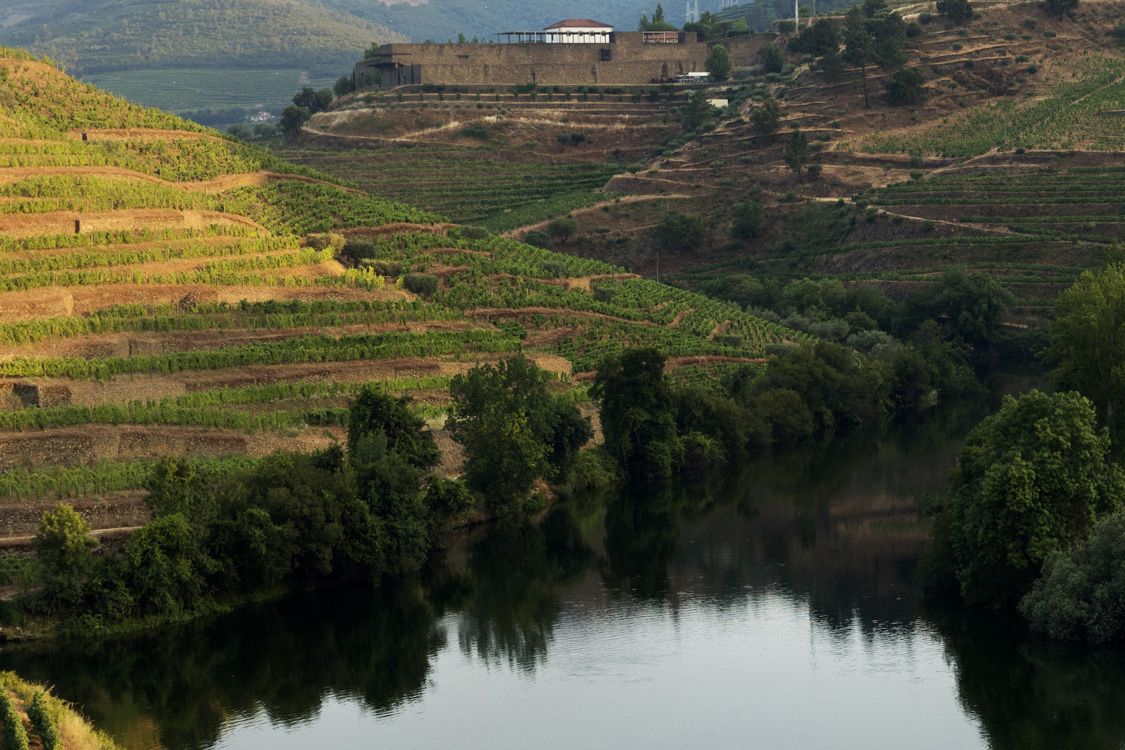 Quinta de Nápoles is built into the hillside above the Tedo River, a tributary on the south side of the River Douro. Dry-stone schist walls blend into the landscape. Levels for reception, fermentation and ageing descend deep into the mountain, and grapes and wines are moved by gravity with minimal pumping. I am here to meet Dirk van der Niepoort. 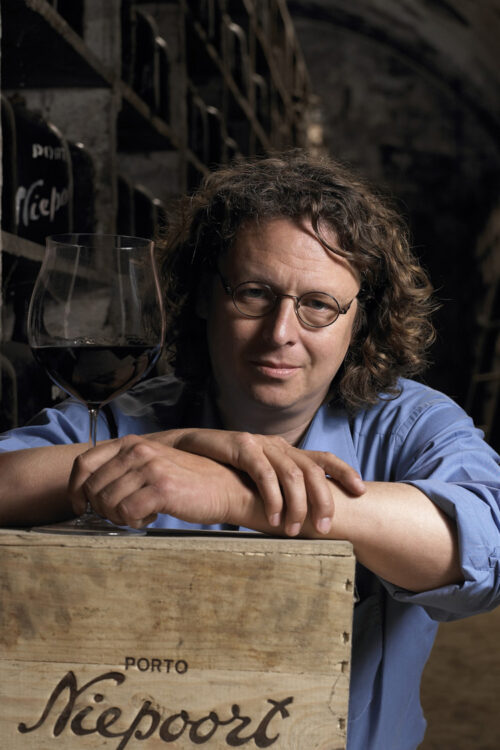 Recognised as an inspired innovator, Niepoort has made significant contributions to Douro table wines’ current position of international acclaim. I ask him about the delicate cohabitation of these ‘new wines’ alongside Port, the revered and traditionally dominant wine in Douro production. “We need to think about the Douro and not only about Port. If we think about the Douro, the sky is the limit. We have Port, one of the best wines in the world… we could also make some of the best white and red wines in the world.” Niepoort explains the choicest vineyards for Port are often not the most suited for table wine: north-facing or high vineyards can be ideal for making white or red wine but not particularly good for Port.

The Niepoort Port Vintage 2017 was awarded an exceptionally rare 100 points by Robert Parker, one of the world’s most trusted wine authorities. A few days after our meeting, it also received the Revista de Vinhos 2019 Wine of the Year award. “I gave serious thought to what my grandfather did,” he comments humbly. Does he feel Port is sometimes undervalued by the market? “If we look at the prices fetched by Burgundy and Bordeaux, the price of Port is ridiculous, especially if you look at the production costs. I would like to see it becoming more and more one of the most special things in the world.” 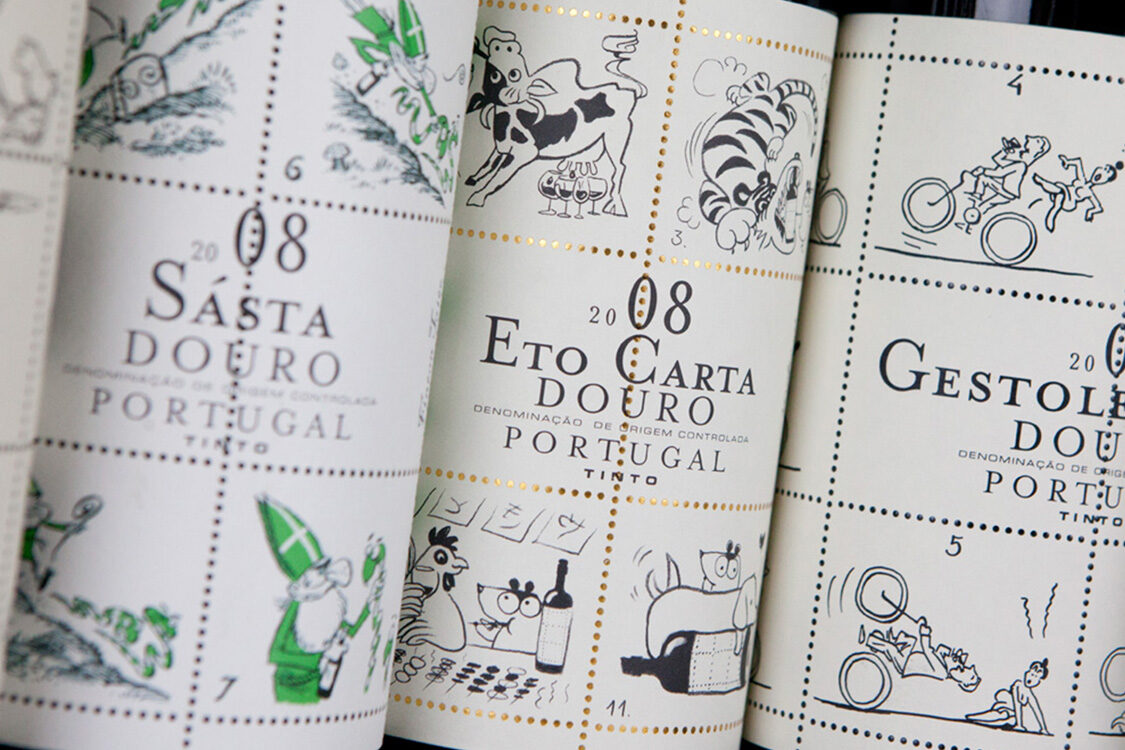 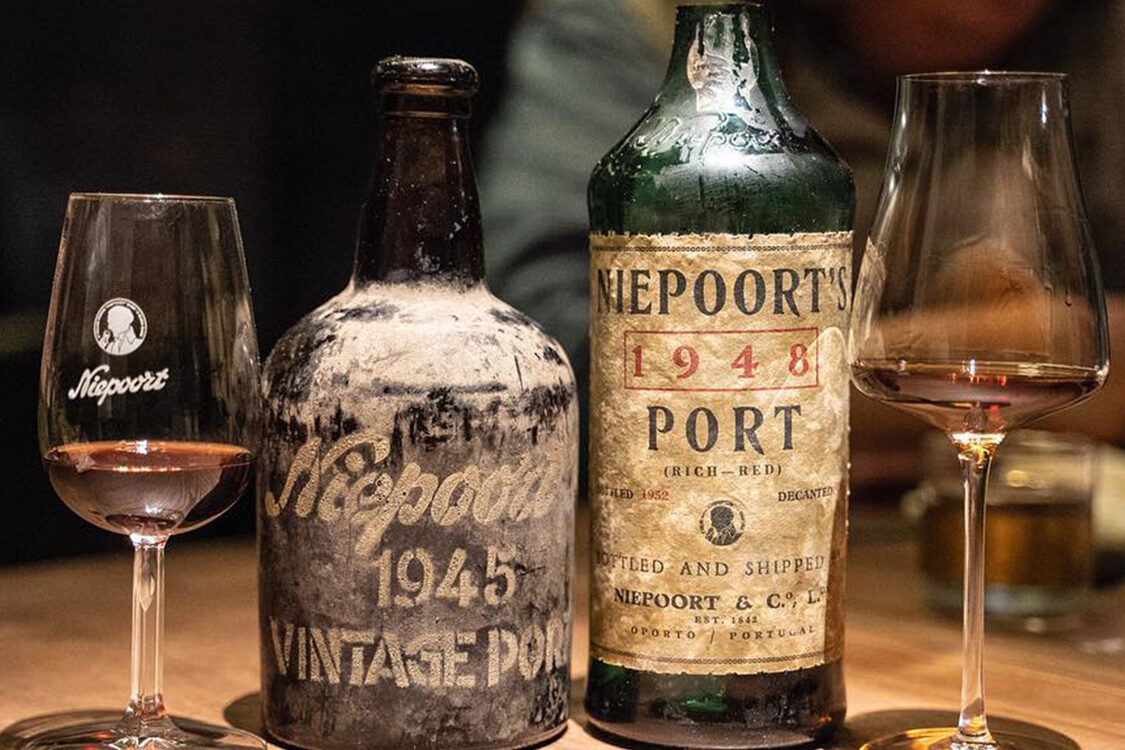 It is, of course, impossible to consider the Douro in terms of a single ‘typical’ terroir. Niepoort points out that the world’s largest mountain vineyard covers a vast area with 45,000 hectares of vines, with north- and south-facing vineyards and 85 different indigenous grape varieties. Although the Douro is predominantly a warm area, vineyard altitudes range from 50 to 800 metres. “Even if wines are heavy, there is a certain freshness that gives a unique balance. At Niepoort we work with higher vineyards to get this freshness and tend to pick earlier than most of our colleagues,” he explains. The producer also acknowledges the evidence of climate change and adds: “We are used to living on the edge of too hot. However, with north-facing vineyards, we can correct this.”

Niepoort does not allow himself to be trapped in the gilded cage of celebrity and readily acknowledges the debt winemakers owe to previous generations. The conversation is sprinkled with references to his father, Rolf, and other elders. “Look at what they did, how, why… and learn from them. Suddenly we make much better things.” 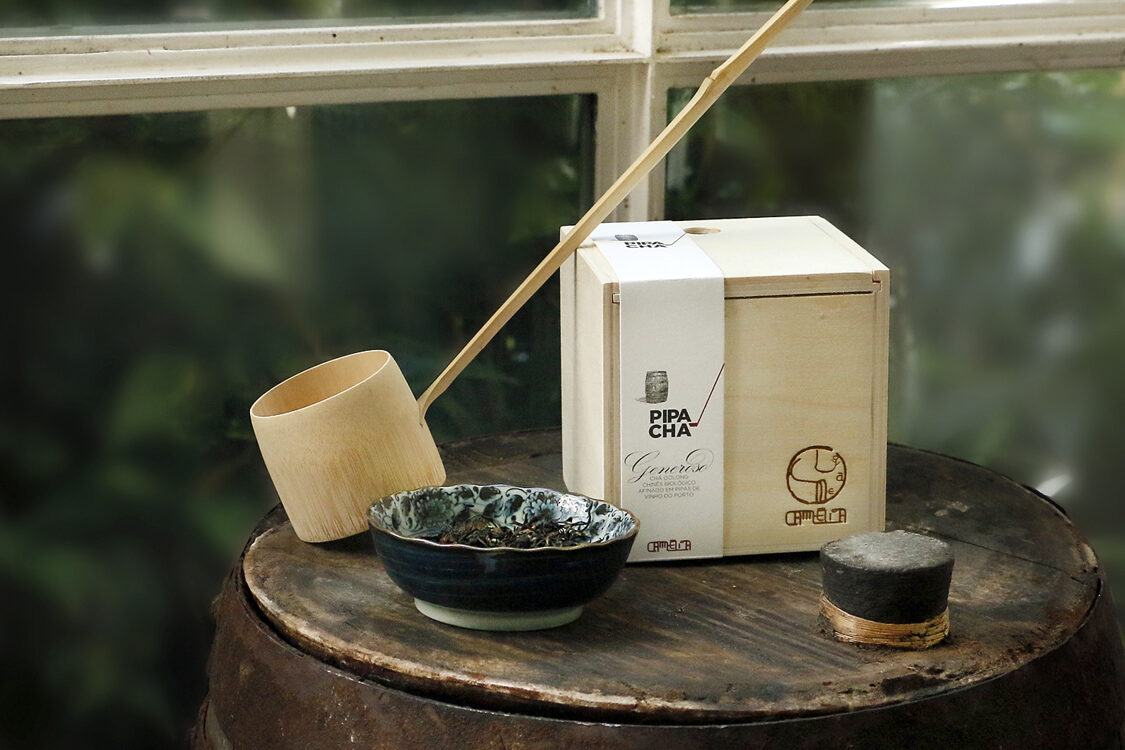 What about the influence of contemporaries? “Everything about me is influenced by other people! The more I do, the more I learn. It’s incredible how we grow and learn together.” A bit like chamber music, I suggest… “Soloists are good, but when you put the right people together it can be magical!” This response is part of a philosophy which embraces curiosity, collaboration and knowledge acquisition to produce wines that are light, elegant and a delight to drink.

The conversation turns to the future of the Douro, a wine region today opening to the world: “It’s important for people to come and see and realize what hard work it is to produce a bottle of wine. But let’s make sure that tourism does not spoil this beautiful area.” 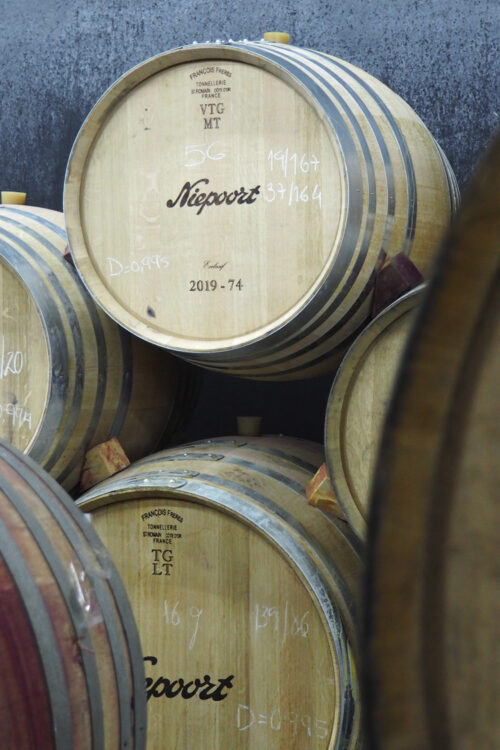 As usual, Niepoort has a plethora of projects on the drawing board — a low alcohol Vinho Verde, 4 or 5%, true quaffing wine; his on-going projects in the Dão and at Quinta de Baixo in Bairrada, considered by some to have Portugal’s best terroirs, where he works with Pinot Noir, a favourite grape variety; and with his wife Nina, Niepoort recently blended his first Japanese green tea, from plants grown near Porto. He refers to tea as “his other passion.”

“At the moment, the most important thing though is my eldest son Daniel, who started to work here with me [recently]. This makes me very happy.” Daniel Niepoort will be taking over development of Nat Cool, Niepoort’s project with international winemakers to produce playful wines of character, fun to drink. “This is not about Niepoort, or about me… we are creating wines that are authentic to their area.”

On the drive back to Porto, Niepoort muses about his dream of one day buying a vineyard in Jerez and creating a Fino Sherry, which he views as another of the world’s great fortified wines.