The perfect western retreat at..

Ready for the summer 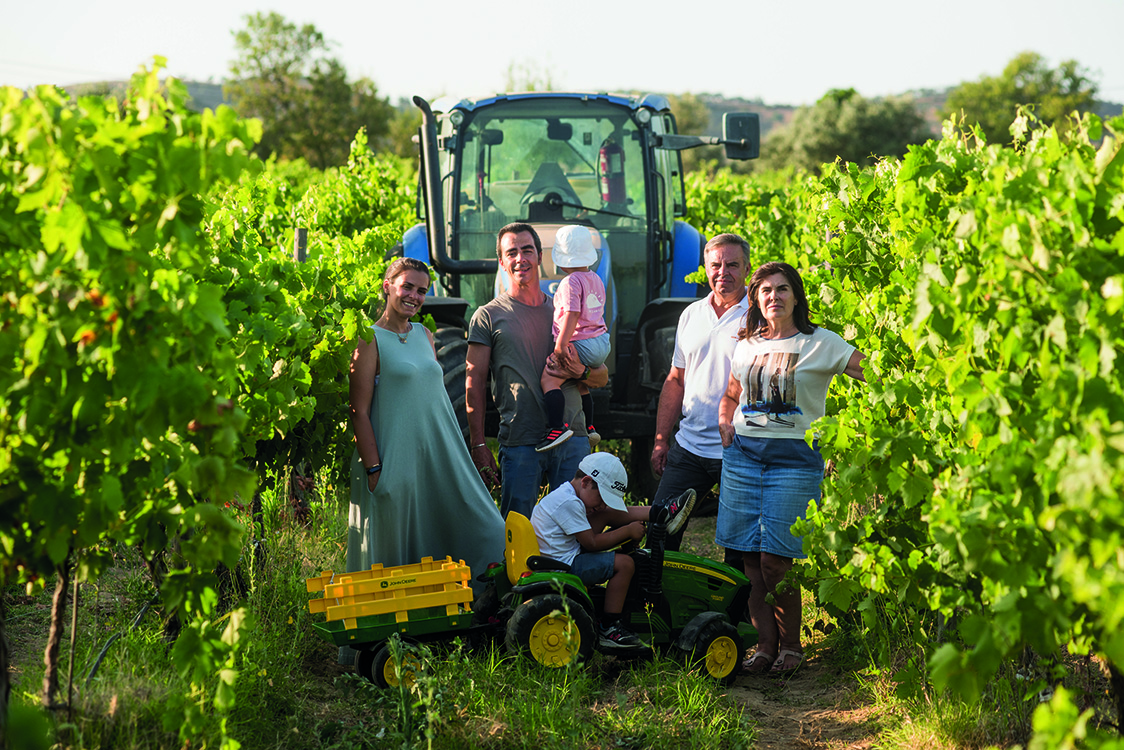 It all started in 2004, at the hands of her father, José Morais Rocha. The main mission of the then JJMR – Sociedade Agrícola Lda. was to produce exceptional wines that reflected the Vidigueira region in the Alentejo, her father’s homeland. In 2014, Ana Rocha took over the company, seeking to bring a more feminine, bold and jovial vision to the now named Morais Rocha Wines. 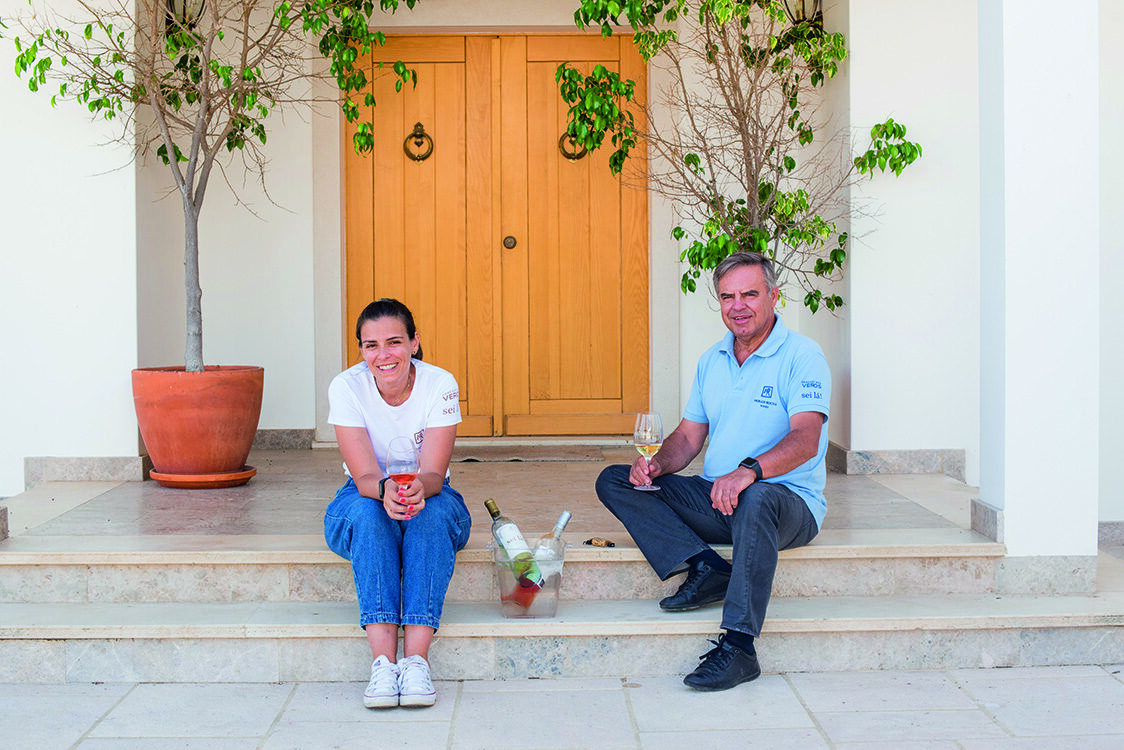 “My father’s entry into the wine world was mainly due to his professional career path and having left his hometown at the age of 15. With his professional development along with the increase in monetary funds, he began to feel the need to return to the Alentejo more frequently to be with his parents. He also made an effort to be here at the time of the harvest to help my grandfather. Over time, my father started wanting to get involved in the joys of winemaking that had been instilled in him by my grandfather and so he started acquiring some land. So, in 2004, he created the company but more so as a hobby,” she recalls. “With a career linked to port operations, my father had some important clients to whom he offered gifts every year. One day he thought, ‘Why not make wine and olive oil, making use of my passion, and give it to customers and friends?’ And so he did. He also began selling to renowned restaurants, mainly in the Greater Lisbon area. In 2006, he had his first 15,000 bottle harvest.”

As for Ana, she could not imagine ever surrendering to the wine industry. With a degree in Management from Católica University, she began her career in marketing, more specifically in the pharmaceutical industry. She also worked in the car sector and the mobile entertainment field. In 2012, she decided to leave her job and travelled to São Paulo to do a specialisation course in marketing. 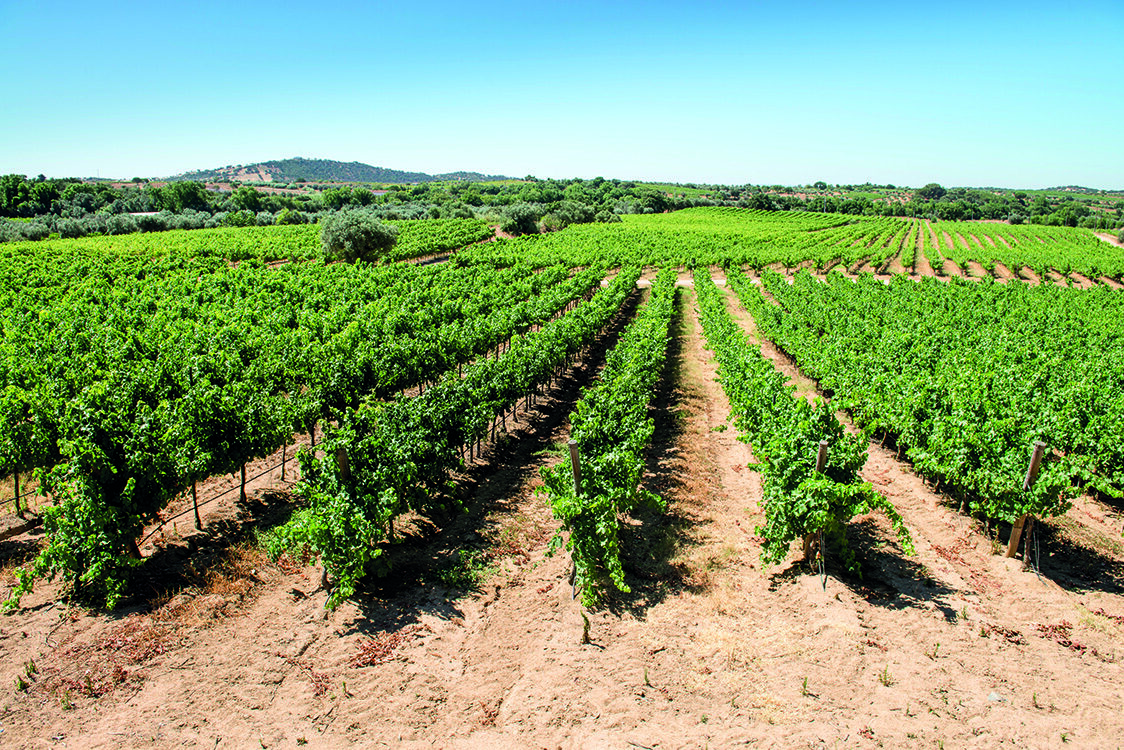 “I thought I needed more and went to Brazil. I wanted to learn more in a market that I believed was quite strong in terms of advertising and communication. I landed in São Paulo and stayed for two years. When I finished my specialisation, I wanted to come back,” she recalls. “In those two years alone in Brazil, my need for family began to get stronger. I had the chance to return to the mobile entertainment company in Portugal, where I had previously worked, but I started looking at the wine business in a different light. I asked my dad if he thought it was a good idea to take on the business and he said yes.”

Aiming to disprove the idea that the wine market has to be masculine and traditional, Ana began a journey focused on change and boldness. The brand Sei lá! (No idea!) was one of her biggest gambles. “When I started the company, I was challenged by my father to create a competing brand that ruffled some feathers in the market. Just like everyone else, I have wines that I enjoy and others that I don’t like so much, and no wine is consensual. That’s mostly due to our sensory memory. A person who has never tasted a red fruit will never register that taste. It’s a unique, non-transferable experience. What wine says to me is not what it will say to another person,” she explains. “In wine tastings, used to often say, ‘I have no idea what I’m going to make up or say now’. When I arrived in Portugal and started to get involved in the wines and wanting to register brands, I went looking for the brand Sei Lá! and it didn’t exist. What is certain is that this reference is the one that has most promoted the Morais Rocha brand because [Portuguese] people, in any situation, use this expression a lot. Even in hospitality, which is our focus, people may know exactly what they want to eat, but as for wine they are never absolutely sure. Sei Lá! is appealing and sparks interest. That was one of the drivers of the company’s turning point.”

But the changes did not stop there: “I did a restyling but kept quality at the core. We tried our best to keep the full quality of our wine and we have some capacity, seeing as the grapes are ours. Above everything else, what we want is for people to taste our wines and appreciate the value and quality inside each bottle. And we’re working further towards it,” Ana says. “I also focused a lot on communication, which was something we hadn’t previously looked into. Regardless of the fact that this market was completely different from those I had previously worked in my field (marketing), it also gave me a broader vision of how marketing can be applied in various situations. There’s still a lot to do, but I think my knowledge of marketing has helped immensely with the brand.”

With an annual production of 200,000 bottles of which 60% are exports (China and Brazil being the strongest markets), Morais Rocha Wines currently has four brands and 11 labels. In addition to the entry-level range Sei Lá, with white, red and rosé, Morais Rocha Wines includes other brands and references, explains Ana: “JJ (a typical Alentejo wine) was the company’s first brand, a brand that has stuck and is more suited for export. Herdade dos Veros, created in 2011 after the acquisition of the estate of the same name, includes a white, a red and a red reserve, and we expect to launch a white reserve later in the year. Late last year we also launched the company’s first sparkling wine through this brand. We also have as a complement, the premium olive oils from Herdade dos Veros (Galega and Extra Virgin Special Edition).” 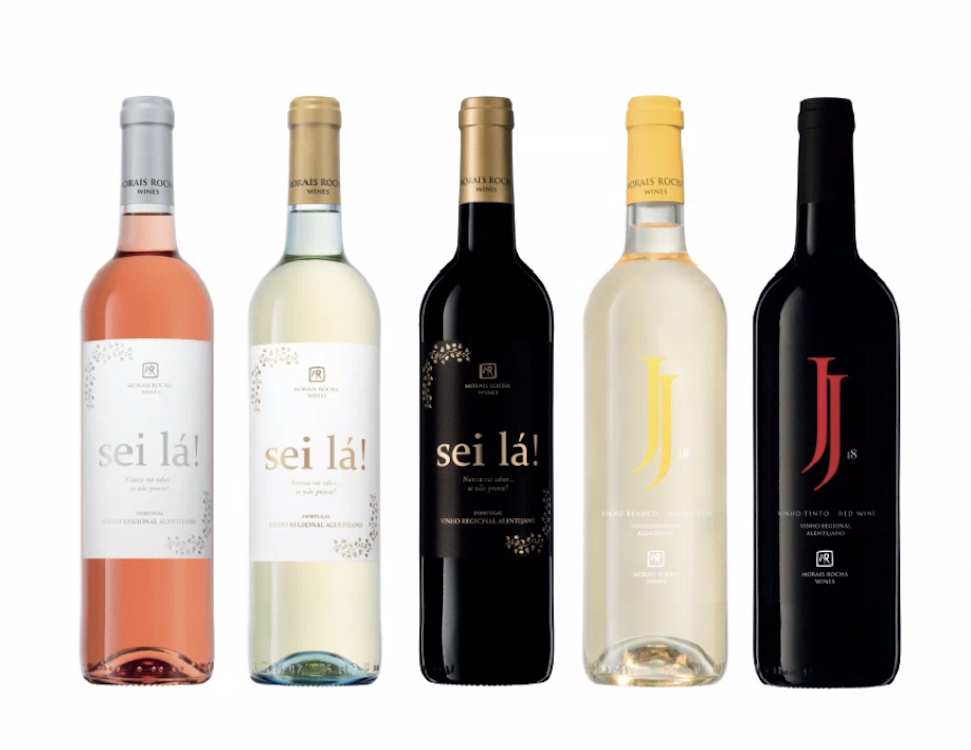 Morais Rocha is the brand that gives the company its name and was the second to be created, in 2007, with the launch of the Morais Rocha reserve. It has always featured as a signature wine, as well as the top reserve, launched just once in 2013. “We are hoping to launch the second major reserve of the 2016 harvest. And finally, the JJ brand, but as an amphorae wine, which was released in honour of my grandfather in the year he would have turned 100. He left us a legacy and we made sure to make this launch a tribute to him.”

Despite the transformations she has made over the years, Ana Rocha confirms she wants to keep maintaining the legacy and the family character and perpetuate the tradition. “I don’t want it to disappear from where we came from, despite its modernity and boldness,” she emphasises. Looking back fondly at these 15 years of Morais Rocha Wines, Ana aims for a future in which she’ll be able to consolidate the company and create strong ties with consumers. “We have managed to develop the company, increase our turnover, create new markets and we have already begun to have a national expression,” she says. “I would very much like Morais Rocha Wines to become a brand of reference, of quality and of family. I would like it to be a brand that surprises people and that starts to create bonds with consumers, and that eventually becomes cherished by them.”