Algarve is region with most Bl.. 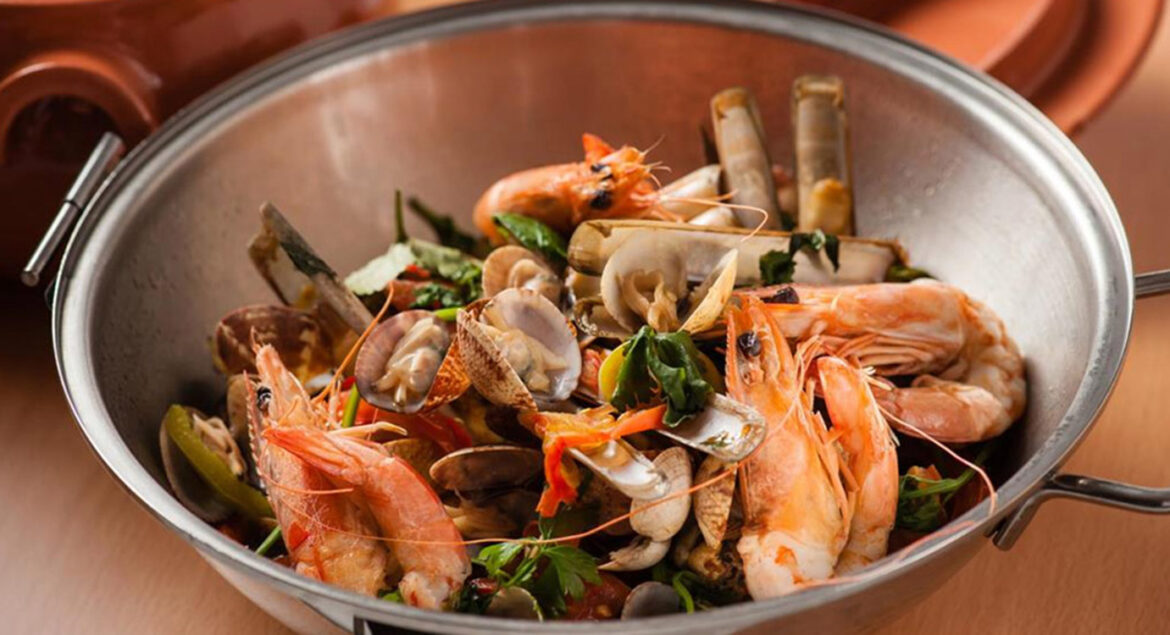 The Algarve has received 14 awards from the ‘Cinco Estrelas Regiões’ competition.

Now in its fourth edition, the initiative uses the votes of around 346,000 Portuguese citizens to attribute a “five-star status” to everything from private companies to towns, beaches and mountains.

The Natural Park of Ria Formosa was singled out in the category of ‘Reserves, Landscapes and Dams’, the village of Cachopo received a five-star ‘Towns and Villages’ stamp, and the region’s famous ‘Cataplana’ stew was handed the top rating for ‘Portuguese Traditional Cuisine’.

Faro’s Igreja do Carmo and Bone Chapel were also highlighted in the category of ‘National Monuments’, while the deliciously juicy oranges of Silves were given the five-star status for ‘Traditional Portuguese Products’.