The World and the Elements tak.. 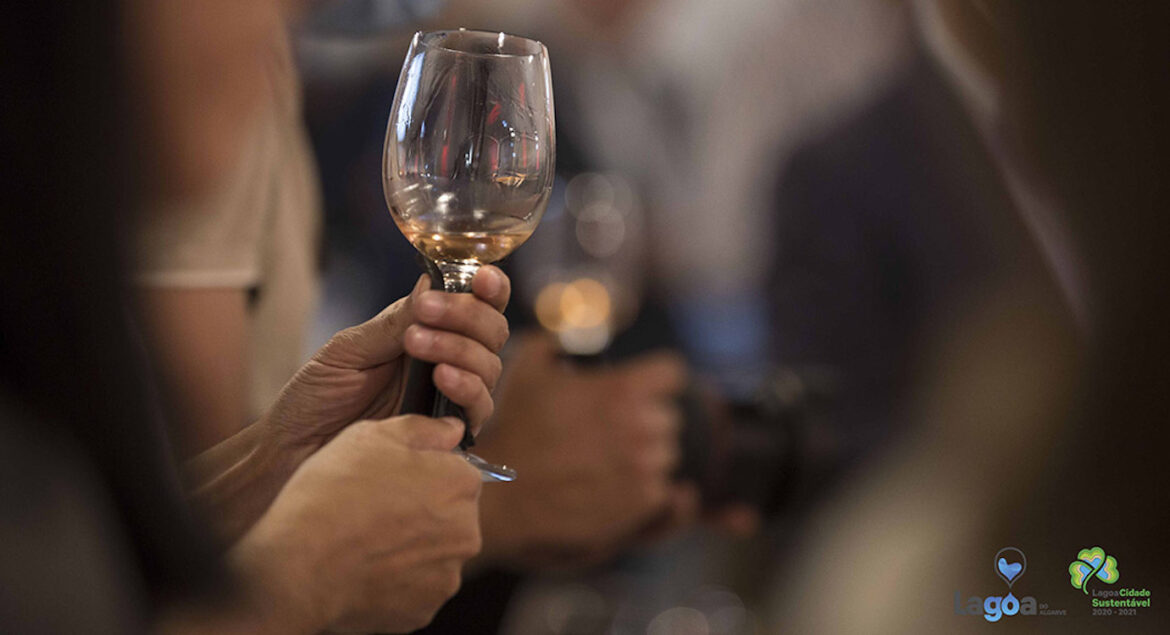 The winners of Portugal’s Wine Cities Competition, held in Lagoa earlier this month, have been revealed, with 11 medals going to wines produced in the Algarve.

Lagoa was the Algarve borough that received the most medals (six). Algarve Moscatel, made by Lagoa’s Única Adega Cooperativa, was the only Algarvian wine to receive a ‘Grande Medalha de Ouro’ (Grand Gold Medal). 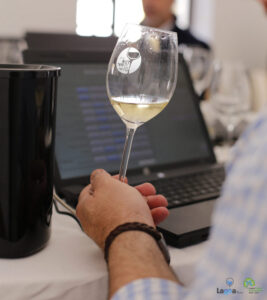 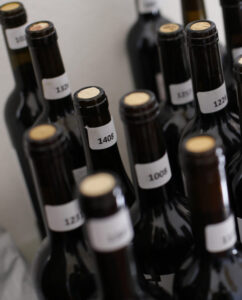 “I’d like to thank all the winemakers who brought their best wines to the contest, and obviously thank Única Adega Cooperativa de Lagoa, Morgado do Quintão and Quinta dos Vales for their fantastic scores and medals,” said Lagoa Mayor Luís Encarnação.

“As a representative of a territory that has been recovering its winemaking tradition, I could not be happier,” he added.

Elsewhere in the Algarve, Silves received two medals while Albufeira, Loulé and Tavira each received one (see the full list of winners below).

Every participating wine will also compete for awards at the Italian ‘Città del Vino’, which is taking place this weekend (May 21-23) in Castelvetro di Modena in Italy.