Big three: The men at the helm of the region’s lar...

Big three: The men at the helm of the region’s largest shopping complex 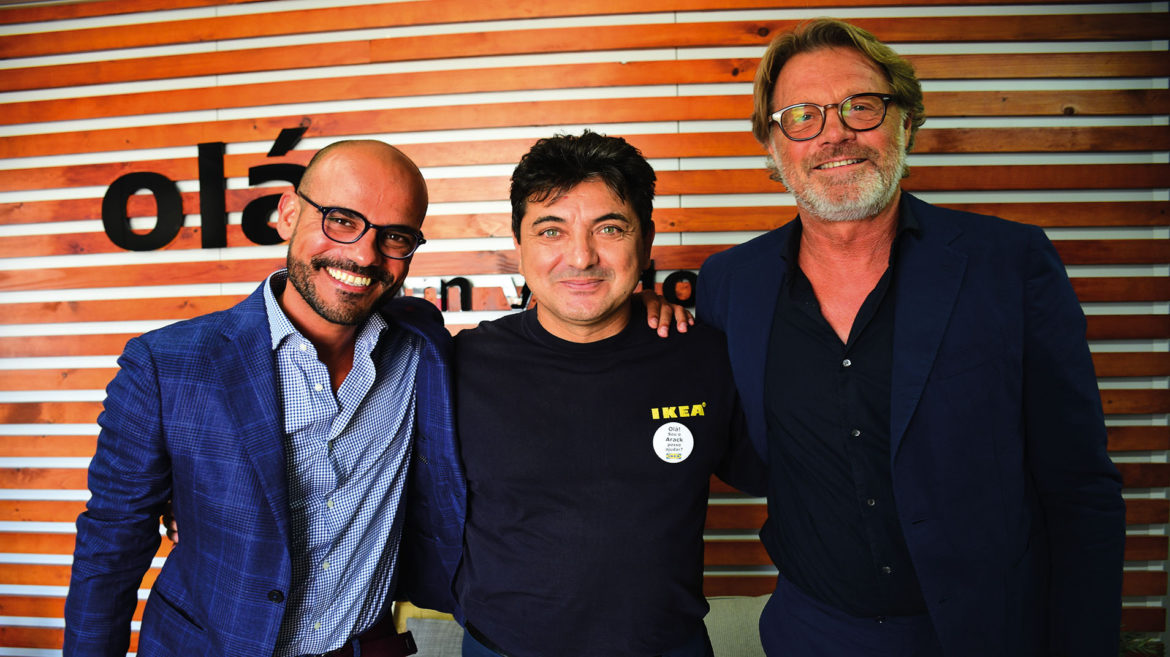 Loulé was the chosen location to build the biggest retail complex in the country’s southernmost region. The investment, representing roughly €200 million, comprises three distinct areas: the Algarve Ikea store, the first to be inaugurated in March; Mar Shopping, which will open on October 26; and the Designer Outlet Algarve, which will open its doors in the autumn. Under a single administrative entity, the managers of this new commercial hub promise one thing: to revolutionise the concept of shopping and leisure in the Algarve. 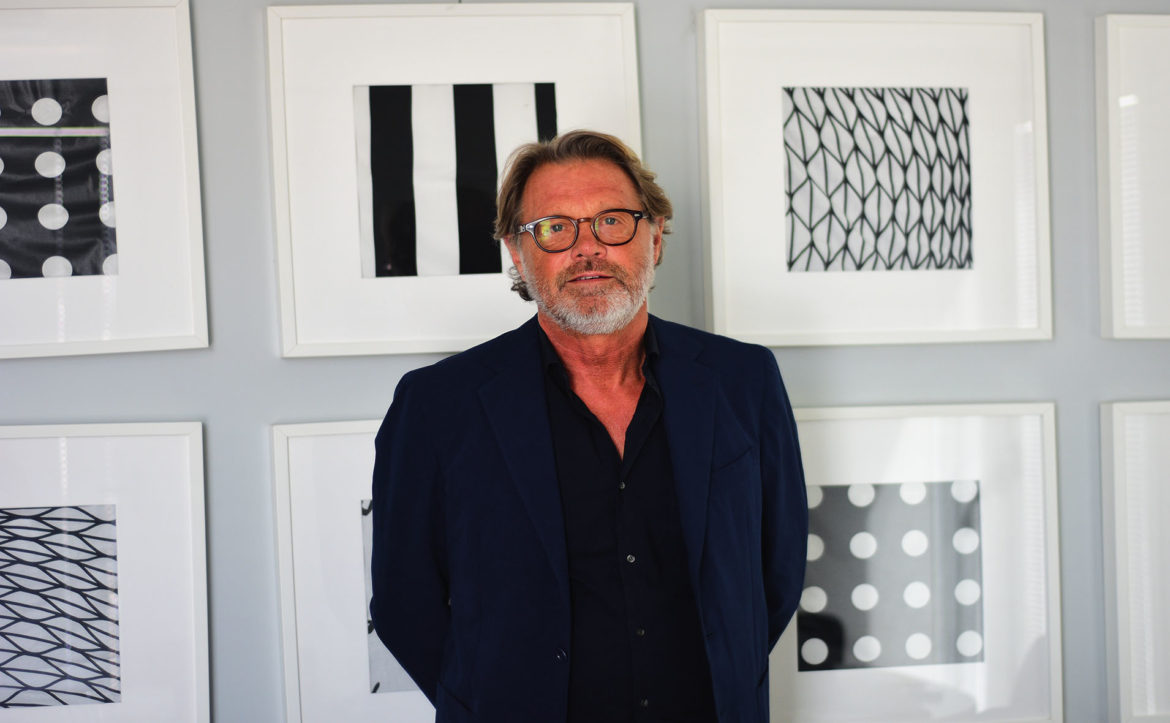 In Portugal for little over a year, 62-year-old Herman Gewert from Falkenberg, Sweden, is the new general manager of Mar Shopping. “I believe in the Algarve. There is still so much to explore here and I hope that this complex contributes towards the region becoming even more vital during the 12 months of the year. It is investments like this that will help overcome this seasonality problem. Around 3,000 jobs have been created here.”

Gewert didn’t know much about Portugal, other than the two trips he made to Lisbon and Porto. Still, that didn’t stop him from volunteering to run the new Mar Shopping. After just over a year, the Swede is already in love with the region. He lives in a small Algarvean village where he is invested in helping tackle seasonality.

“Mar Shopping has 110 stores with unique layouts and designs,” says Gewert, whose expectations are that the new shopping complex will attract “10 million visitors per year”. For that, he says that the final product on offer to visitors is “much more than just a commercial trade”: “We want to provide an experience that involves organising events that go beyond retail or entertainment. We want to invest mainly in the cultural area by hosting events and becoming a destination and tourist attraction,” says the director. 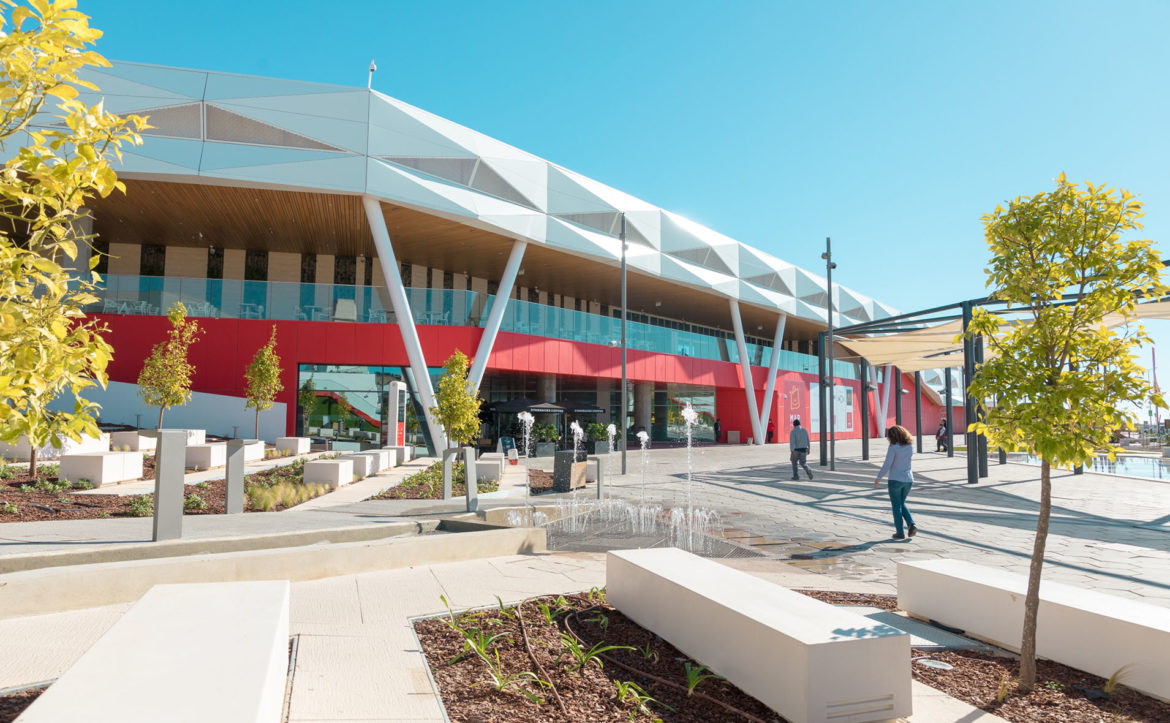 In regards to the impact that the complex will have on local trade, Gewert stresses that competition is positive: “Without it we don’t evolve. And above all, the big winners are the consumers, who have more offerings at better prices. In my opinion, we will generate a new boost in business,” he believes. “I also hope that this opening will help other companies recognise the opportunity to invest and do business in the Algarve, thus generating more employment.”

Gewert began his career working with fashion brands until joining Ikea in 1984. Since then, he has lived in London, Amsterdam, Moscow, Copenhagen and Milan, before taking on his current role as general manager of Mar Shopping. 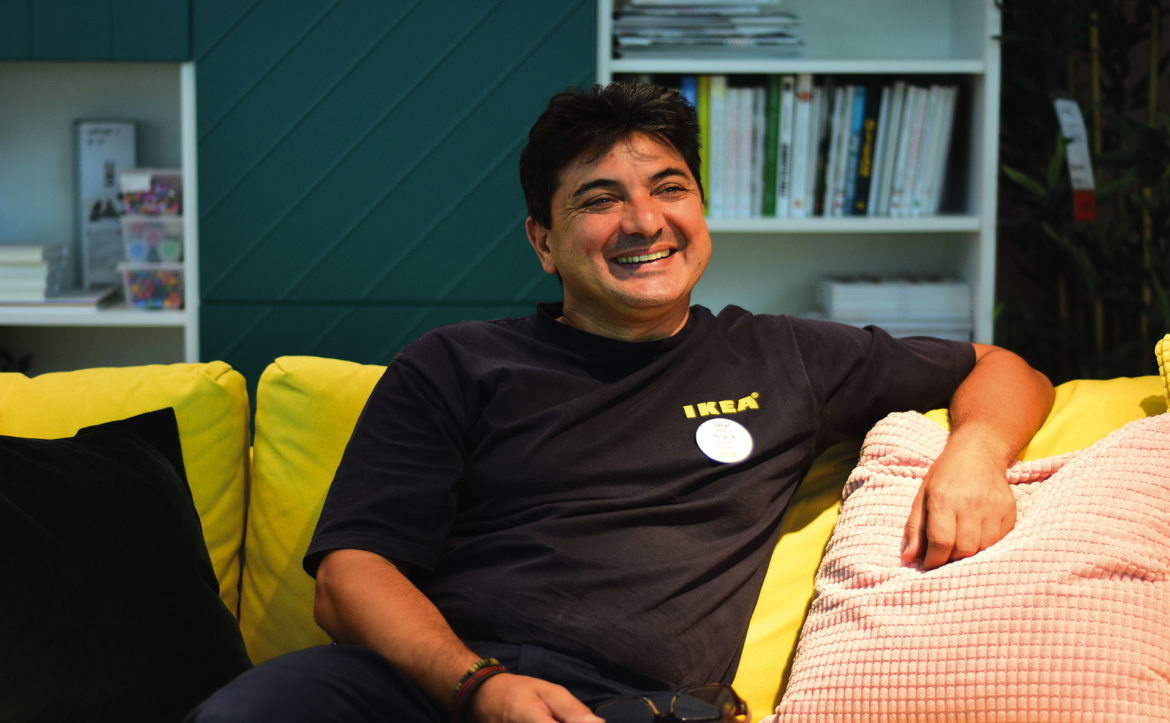 With 25 years of international experience, 52-year-old Abdelhak Ayadi is responsible for operations of the Ikea store in Loulé. Colleagues call him Arak, an affectionate nickname he has brought with him since he began his career in the Swedish group.

According to the manager, the fact that the Ikea store is part of a shopping complex and under a single administration brings many advantages and countless possibilities of cooperation.

He gives us an example: “The shopping centre will provide a free crèche on-site, which will serve all visitors. In this way, parents can do their shopping in peace while their children play under supervision,” he explains. “But in fact, we don’t want to be just a place to go shopping. We want to surprise and create expectations that go beyond consumption and which attract not only locals, but also foreigners from other countries. I believe that, in general, this project will change the lifestyle in the Algarve and create more stability for the future population.” 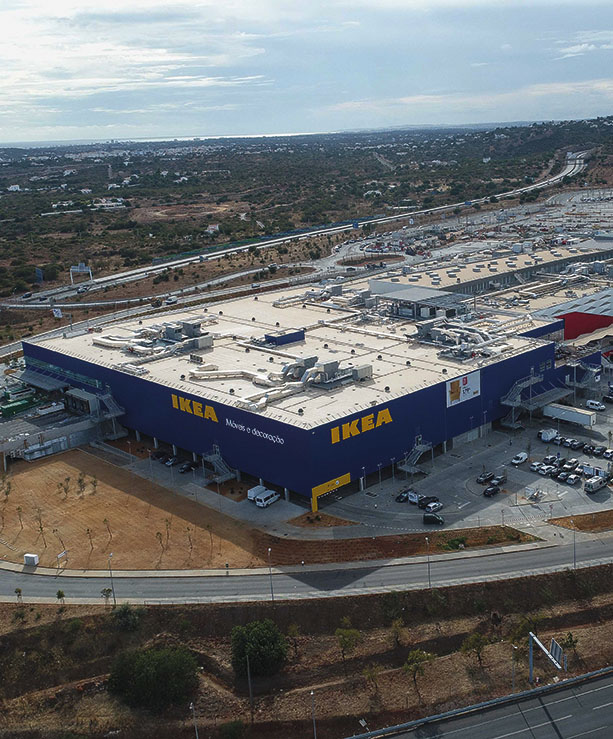 Arak was born in France and is one of nine children of Algerian emigrants. With a degree in Marketing and a Masters in Management and Administration, he moved to the Algarve in December last year where he now lives in the company of his Portuguese fiancée. He began his career in Ikea in France, before moving to Sweden and Italy.

“I am loving the Algarve,” he admits. “There are absolutely breathtaking places here.” Of the Algarve people, he says they are focused, humble, discreet and hardworking. “I think it is linked to the culture.”

Ikea’s first six months in Loulé “greatly exceeded expectations”. The store recently launched a new catalog for 2018, as well as an electric bicycle and scooter, a project led by Arak during his time at Ikea of Sweden, the company’s creative department, and in October, “something new” is going to be revealed. By the end of the year, Ikea will also offer an e-commerce service, which will enable customers to shop online and book delivery at the desired address. In the Algarve, Ikea occupies around 24,000sqm, distributed across two floors, and is the Swedish brand’s fifth store in Portugal. 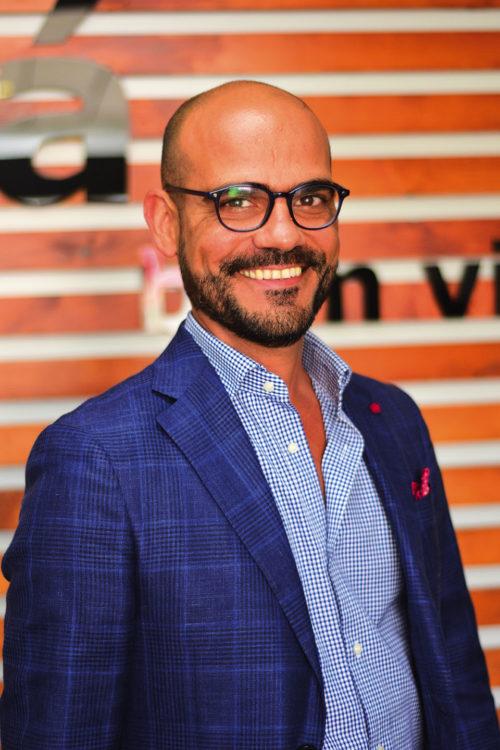 Miguel Guerreiro, originally from Tavira, has a successful career path. At the age of 41, he already has vast international experience, having worked with big global brands in the field of retail. He was chosen as the head of the new Designer Outlet Algarve, which promises to fill a gap in the south of Portugal. “We are investing in an international formula for success in which 50% will comprise fashion, followed by other categories such as sport, children’s clothing, beauty and home. And we will offer brands that don’t yet exist in the Algarve,” he adds.

International labels such as Mango, Tally Weijl, VictorVictoria and Textil S.A. are part of his résumé. In Qatar, in the Middle East, he was the director of Azadea, the master franchisee of Inditex, Virgin, Salsa and others. “In the last year, I began my experience in the outlets branch with a collaboration with Las Rozas Village, near Madrid, until I was named general manager of the Designer Outlet Algarve, managed by ROS Retail Outlet Shopping,” he tells us. “I’m very happy to have a great team with me on which I can rely unconditionally. I should add that all are Algarvean and all have international experience, which enables us to understand the region even better while also having the necessary know-how in the retail field.” 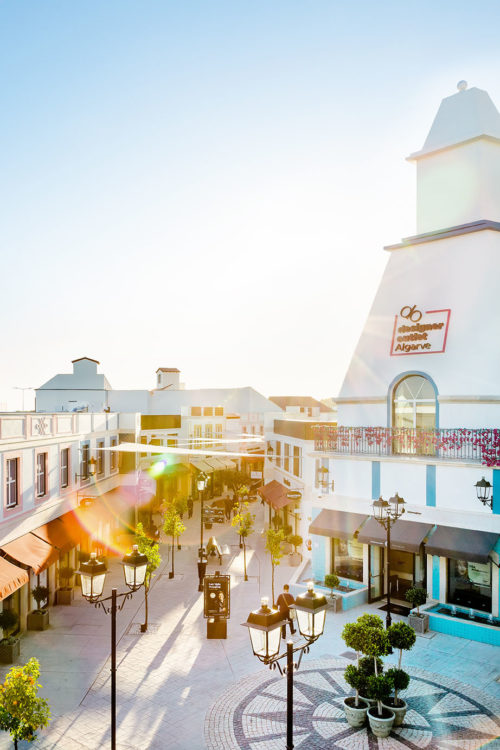 Inspired by Algarvean architecture, with several regional elements, this shopping area recreates the concept of an open-air outlet village, which invites customers to do their shopping outside. In the first phase, the Designer Outlet Algarve will inaugurate 65 stores and generate 450 full-time jobs. In the second phase, still without a scheduled date, the total number of shops should be in the region of 110, covering an overall area of 17,000sqm. The Designer Outlet Algarve will offer fashion and lifestyle brands at 30% to 70% cheaper throughout the whole year. “In this way, the arrival of new international retailers will reinforce the importance of the Algarve region even more, because only big cities or important tourism regions currently have outlet centres.”