Inside the Hive: A closer look..

Interview with Jorge Beldade, a key figure in Tour...

The Scent of Luxury with Algar.. 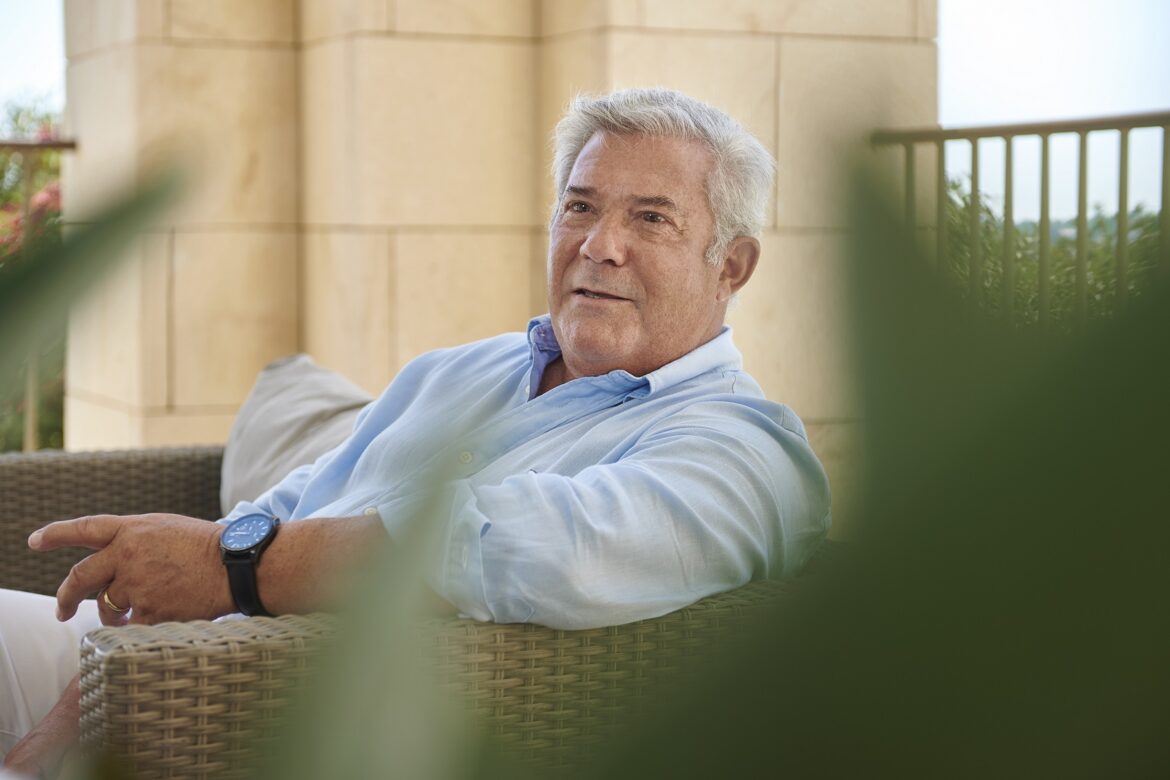 Essential sat down with Jorge Beldade, regional director of operations for the Minor Hotels Group

As a key figure in tourism in the Algarve, Jorge Beldade talked about his career and the future of the industry

Jorge Beldade has held the position of regional operations director for the NH Group, acquired in 2016 by Minor Hotels, since 2006, leading the group’s seven Iberian Peninsula resorts, six in the Algarve and one in Marbella.

However, his journey began in 1973, on the eve of the Revolution of April 25, when he finished his degree in Tourism at the Algarve Hotel and Tourism School in Faro. At the time, he started as a reception trainee at Hotel da Balaia, now Club Med da Balaia, one of the top luxury hotels at the time.

“Those with top marks got to choose which hotel we wanted to train at, so that’s what I did. I chose [Balaia] because it was one of the best in the Algarve. You started at the bottom back then, but I began my career already thinking about what I wanted for myself,” Jorge Beldade recalls. Later, he was called upon to manage the Balaia apartments and to run the hotel’s commercial area. 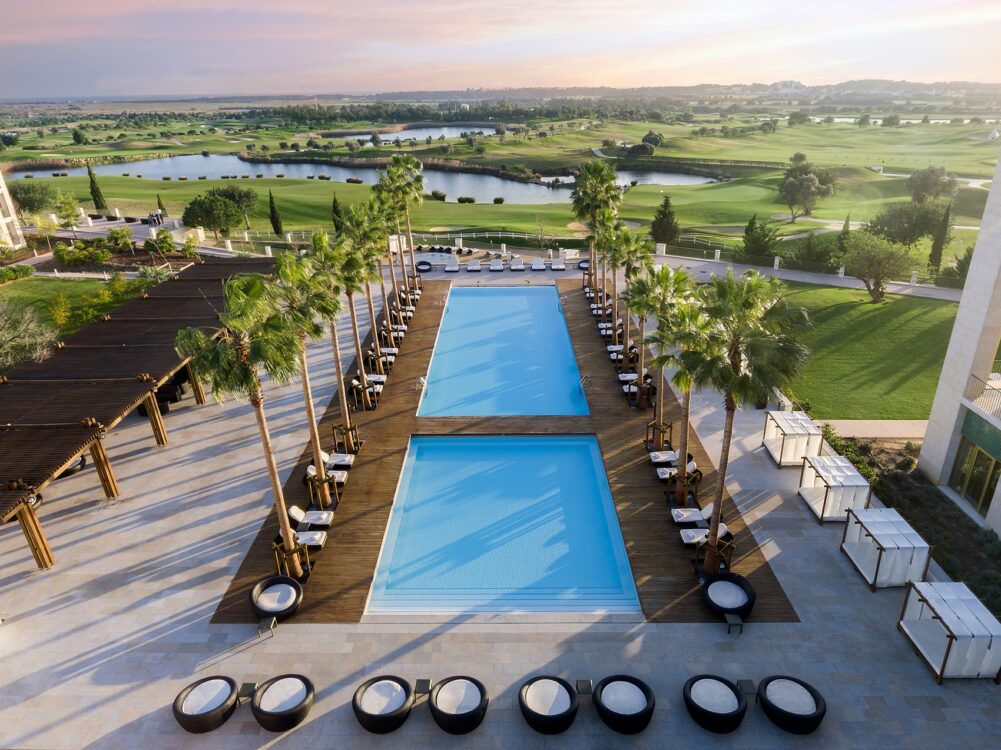 With a career spanning over 40 years in the tourism business, Jorge Beldade has experienced his fair share of social and economic crises over the years. The first was right after the 1974 Carnation Revolution: “We were suddenly left without clients and for a few years we had very low occupancy rates, with all the main markets blocked. It was a difficult situation.” Between 1990 and 1991, it was the Gulf War, which he describes as a “troubled period”, and between 2008 and 2014, the recession in Portugal. Despite these difficult periods, Beldade says that none can compare to the economic and social crisis caused by the COVID-19 pandemic, right from the first quarter of 2020.

“This was the biggest challenge of my career. No other crisis was as this big or this difficult to manage. With all the others, we knew what to expect. But this was just constant blows,” he says. “Normally in a crisis, big companies always have other areas in the world where positive results offset the bad. But this was a worldwide shock, and the challenge was very big precisely because of that,” he explains.

In the hotels he manages, various strategies have been implemented. The first step was to contain and stop new investments. “We were doing just the essentials and the small necessary maintenances. We were forced to renegotiate contracts, but with very close communication with our approximately 1,500 workers, we managed to get through the most complicated period without losing any of the talent we had. I think part of our group’s success in Portugal was due to that”, adds Jorge Beldade.

Looking back on 202, he points out that, for most of the time, the hotels were closed. In summer, the high season, average occupancy was around 50%, well below the more than 90% registered on the same period in 2019. As for 2021, hotels opened back up between April and May, and it was a period that the regional director describes of “amazing” occupancy rates. “When the British came, and until June 10, we had fantastic occupancy rates. It was crazy. We went from 10 to 100% and we worked really well.” However, after June 10, when Portugal was excluded from the UK’s green flying list, “there was a big drop in UK tourists. The Portuguese and Spanish started coming, and in June, there was an occupancy rate of around 60%, 50%in July and 88% in August. It was a good month, and, in terms of numbers, this August was close to what we had in 2019,” he says. 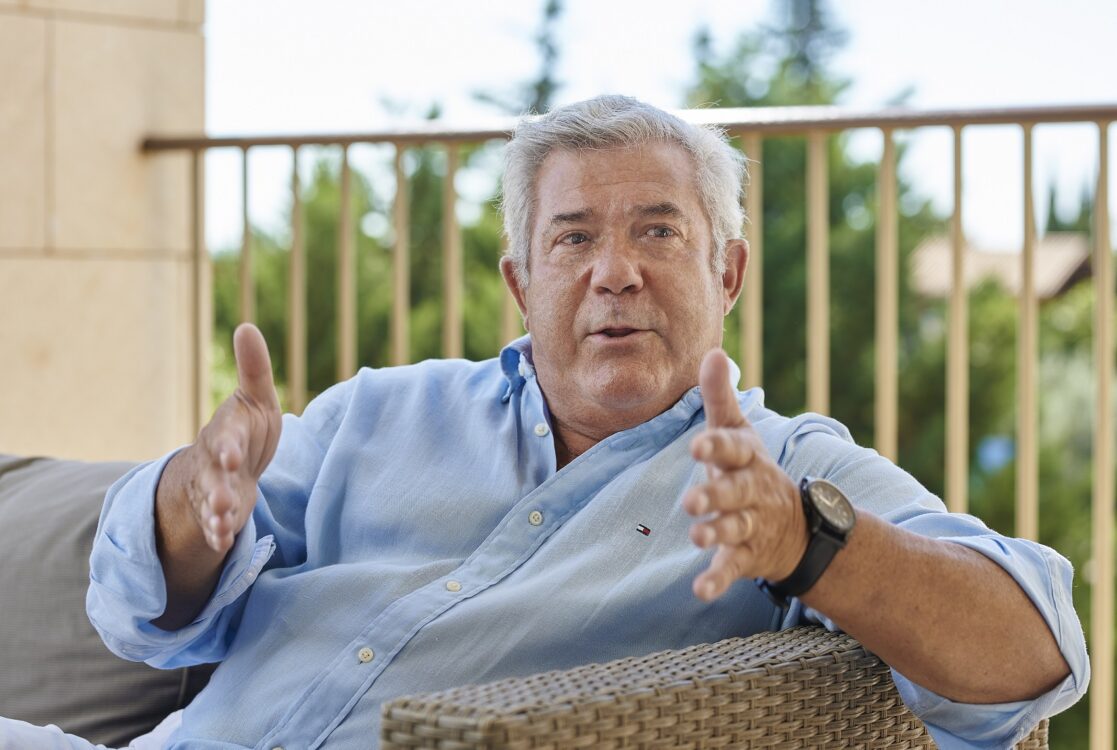 As for the strategy used by the group for this past summer, the policy followed “was different from most of the units”, Beldade explains. And it proved to be the right move, since the growth in the average price is well above what they expected, which gives them a positioning advantage in the market for the post-crisis period. “We are moving into 2022 with a price level far above what we had in 2019, which was a very good year. This policy and this strategy give us a big advantage because our starting point for next year is well above most competing hotels and so our prospects for next year are good,” he states.

As an Algarve-native, Jorge Beldade argues that the region should be looked at as a whole rather than with “so much dispersal of authority. If this happened, the Algarve could be a paradise in Europe. There is still time to make it a super-luxury destination”. To achieve this, in his opinion, there needs to be more investment in the inland Algarve, improve access to beaches and create a cultural offer of excellence in the low season, like festivals. With this in mind, Beldade reveals that there are plans on paper. “We are trying to create an International Film Festival at the Algarve Congress Centre, at the Tivoli Marina Vilamoura Algarve Resort, in January next year.” The idea, he says, “is to create this event, set it on a date and make it grow”, like the Cannes Festival, with awards, film screenings, and parties. In short, a week dedicated exclusively to the silver screen. There is also an International Jazz Festival in the pipeline, “with no set date yet”. 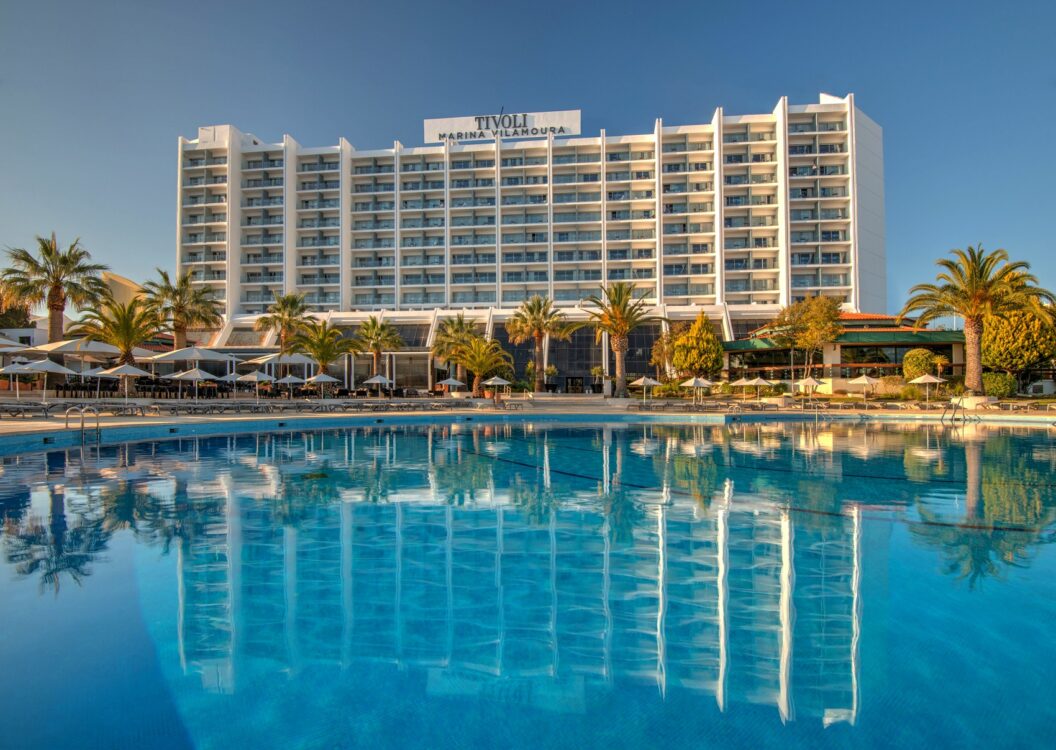 Finally, concerning new projects for the hotel chain, Jorge Beldade shared some news, all for the Tivoli Marina Vilamoura Algarve Resort. The first is a Sky Bar on the rooftop of the Algarve Congress Centre, which will be a complement to another project, “a bar very connected to nature, in the garden, near the Puro Beach”. The transformation of one of the hotel’s garden restaurants is also on the cards, for something “very fashionable, with a mix of Asian and Mediterranean cuisine, but with a DJ”. 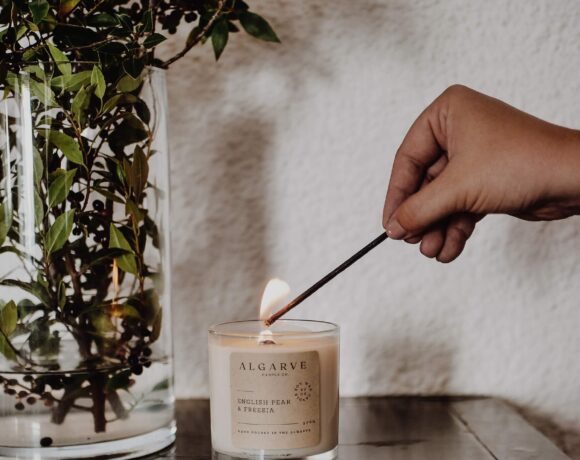 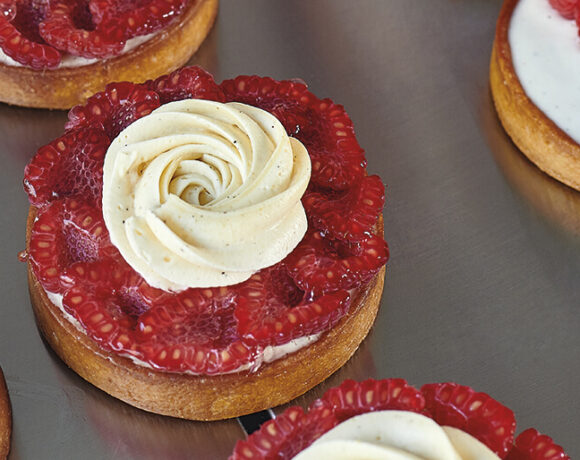 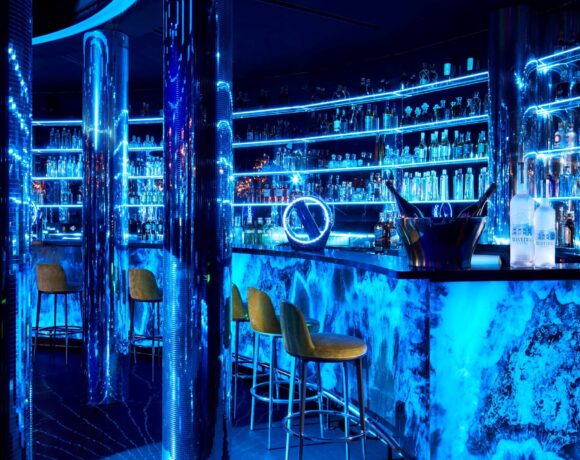