Quinta do Lago to unveil new-l..

Digging Deeper: A trip inside .. 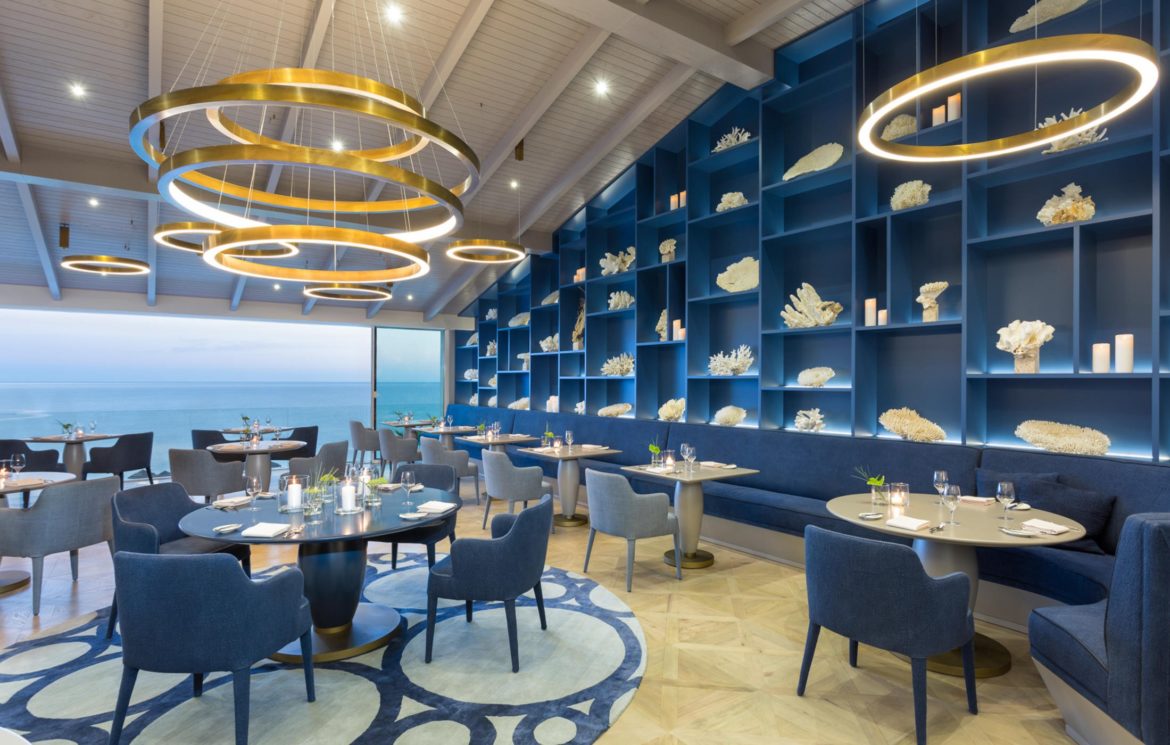 La Liste 2020, a prestigious list of the world’s top 1,000 restaurants, features three Algarve restaurants, two of which are among the top 25

Vila Joya in Albufeira, led by Dieter Koschina, and Ocean in Porches, led by Hans Neuner, appear as the 22nd and 23rd top-rated restaurants in the world with an impressive score of 98% in this year’s edition of the list, which aims to be an unbiased guide to the best eateries in the world. 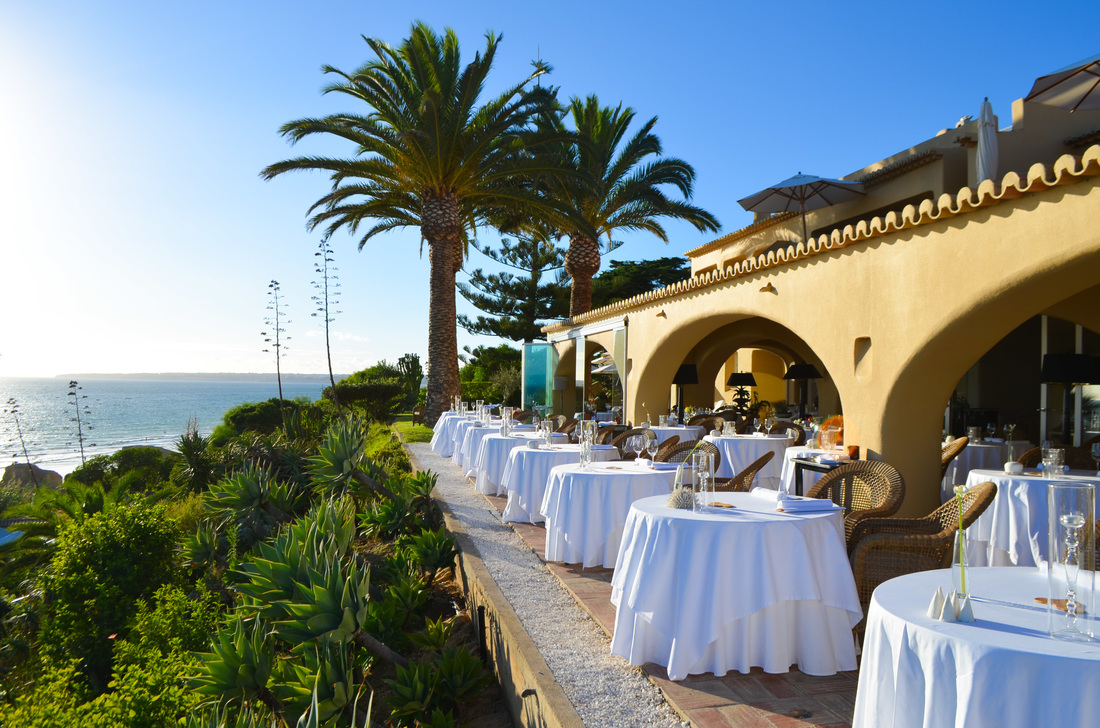 Other Portuguese representatives include the Lisbon restaurants Feitoria and Alma (85.50% and 82.50%), followed by the Algarve’s Henrique Leis restaurant in Almancil (77%) and The Yeatman in Vila Nova de Gaia (76%).

La Liste is regarded as one of the most prestigious lists of the world’s best restaurants and is sanctioned by France’s Foreign Ministry and Tourism Board, having been launched in Paris in December 2015.

Reviews of the world’s top restaurants by more than 600 guidebooks and trusted publications are put together in a giant database, and each review score is converted into a standard grade, ranging from 0 to 100, according to conversion tables specific to each guidebook. 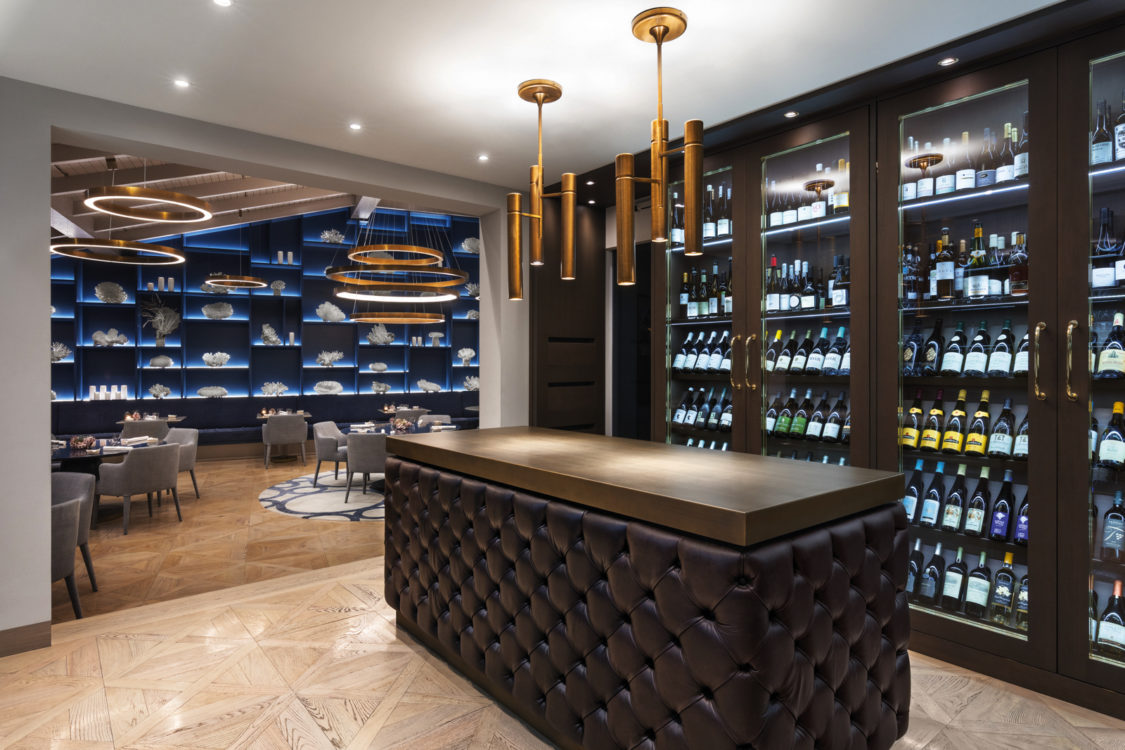 Several thousands of chefs are asked to give their opinions about local guidebooks. According to the results of this poll, each guidebook is given a “trustworthiness index” ranking from 0 (not to be trusted at all) to 10 (very trustworthy).

For each listed restaurant, the average of all standardised review scores is calculated, weighted by each source’s trustworthiness index.

Finally, online customer reviews are integrated and given a 10% weighting in the final La Liste score.