Sagres Birdwatching Festival attracts 1,100 nature lovers “from all over” 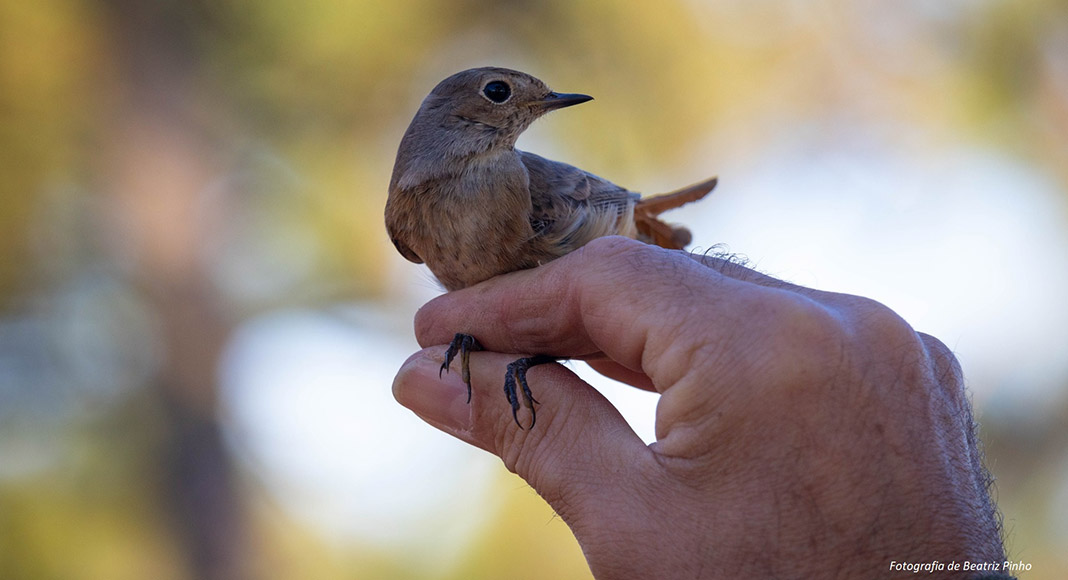 Organisers have hailed another successful edition of the Sagres Birdwatching Festival, which attracted around 1,100 people from all over the world to the Western Algarve between October 1 and 5.

The event featured over 200 activities, from bird and dolphin watching to hikes, bird ringing, workshops and much more.

Over 130 species of birds were spotted during the event, including two “rarities”: the wood warbler and scarlet rosefinch.

One of the highlights of this year’s festival was the release back into the wild of a common kestrel which had been nursed back to health by the Algarve’s wildlife rehabilitation centre RIAS in Olhão.

Another memorable moment was the spotting of a Bryde’s whale, described as the “first sighting” of this species of whale in the area.

Vila do Bispo Mayor Rute Silva attributed the event’s continued success to the “effort and collaboration of everyone” involved, from partners and volunteers to associations, companies, sponsors and participants.

“The future of Vila do Bispo is what nature gives us. We just have to use it in a sensible and sustainable way,” said the mayor.

Meanwhile, organisers have confirmed that the festival will return during the first weekend of October 2022.