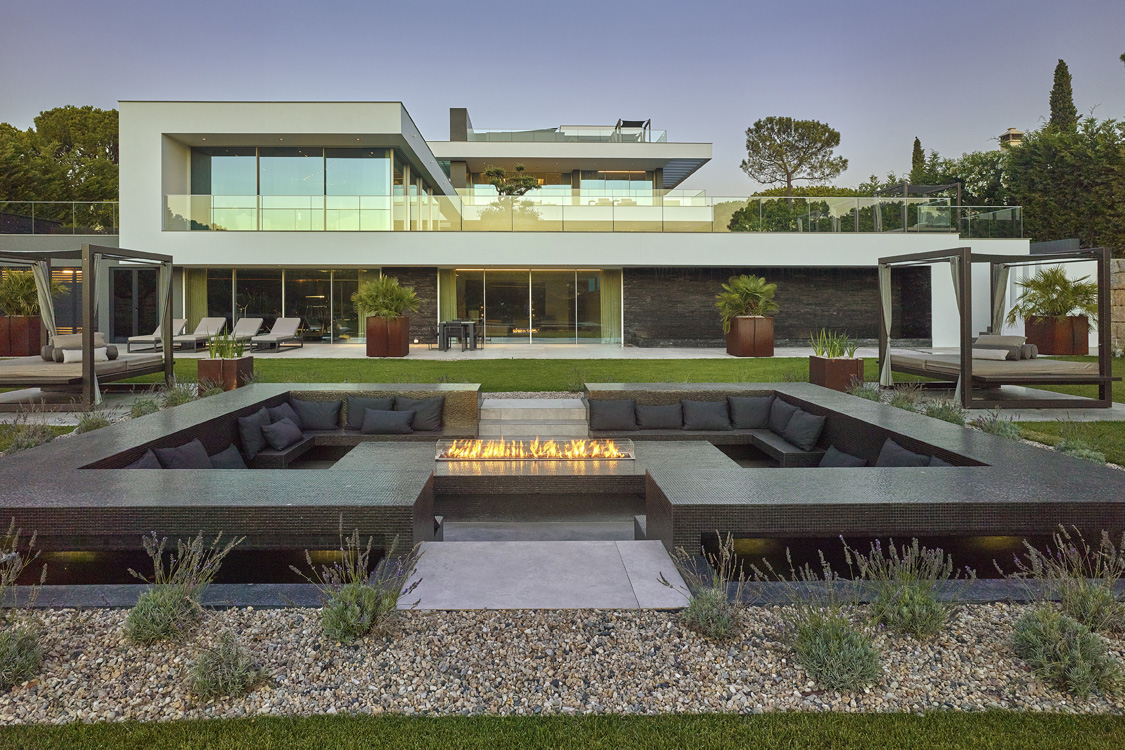 Home automation is changing the lifestyle of those looking to make the most of the comfort of their home, and the Algarve leads the way in the latest cutting-edge technologies

From home cinemas to high-end properties controlled entirely with a single touch, domotics has evolved quite a lot in the last few years. From the simple video intercom to fully customised solutions for each house, the goal is universal: to find the most comfortable, modern, practical, easy, safe and economical way to control an entire house, at a distance or in person. 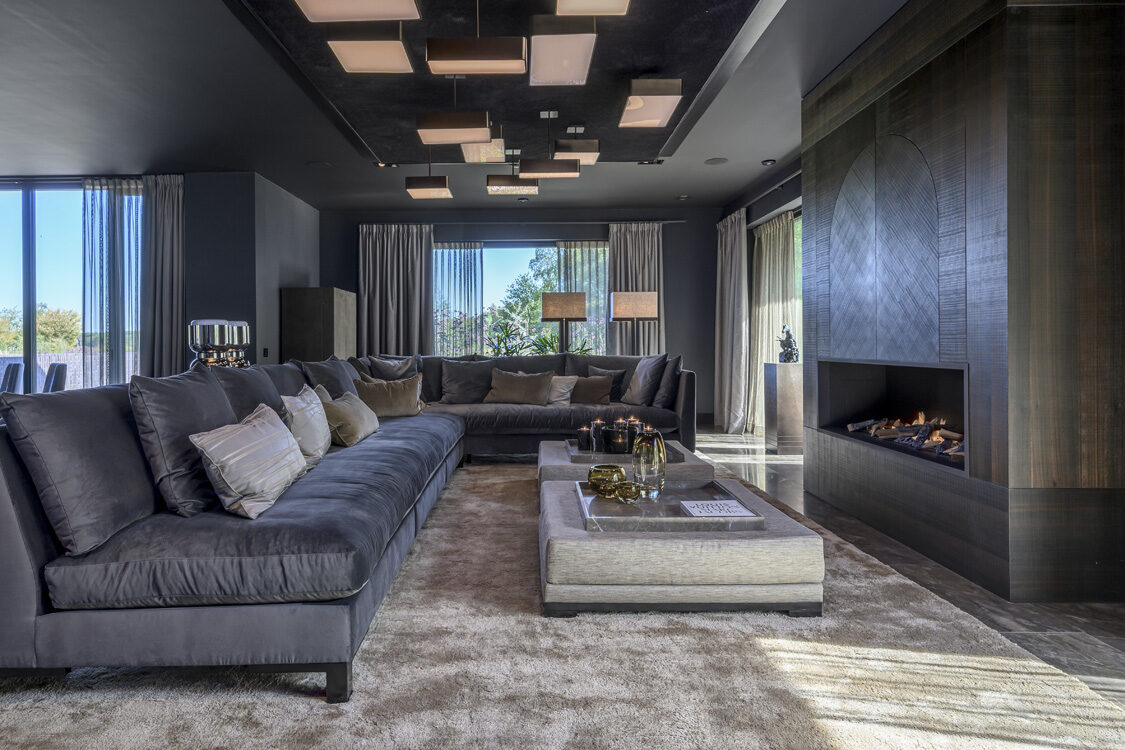 To explain the latest trends in home tech, we spoke with Hélder Martins, founder of Deritec Exclusive, near Quinta do Lago, a true hub for home automation in the Algarve. Since 2007, the company has focused on installing the most recent smart home and cinema solutions, and was commended with the awards for Dealer of the Year in Portugal in 2015, 2016, 2017 and 2019 as well as for Best Whole Home Project also in 2017 and 2018, among others, awarded by Control4, one of the leading suppliers of automation and networking systems for homes and businesses. The 2017 awards were a recognition of the two best home automation projects in Europe, the Middle East and Africa.

“When it comes to domotics, nothing is impossible,” says Hélder. And if anyone claims that “something is impossible to do”, the entrepreneur quickly finds a way to disprove that. “In this area, possibilities are limited only by one’s imagination or wallet”, he states. In fact there is “an increase in people’s interest” and not even the global pandemic has affected the demands for this work. For clients, safety and price are some of the most important factors. “A system that allows us to turn the lights on at night and off automatically, because it recognises the level of brightness, saves time, money and work,” the engineer exemplifies. “Clients also like to be able to get home and turn on all acclimatisation with a single touch or going to sleep and turning everything off with just a touch.” In the residents’ absence, “it’s even possible to memorise a person’s daily routine and replicate it in the following days. From turning on the TV on the channel the person was watching, to the time the lights went on or off”, he reveals. 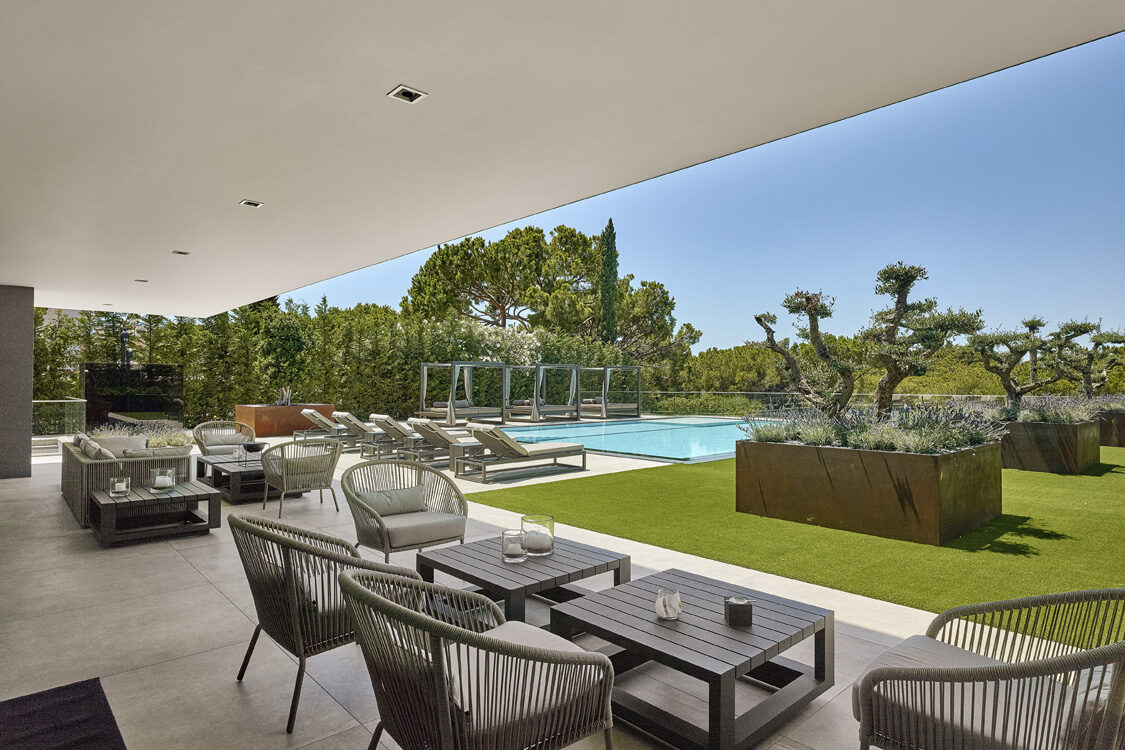 For those looking to enjoy the mild climate of the Algarve, one of the most eccentric solutions could be, for example, the creation of a “pergola by the pool with a home cinema, or lighting and wireless network control, with sound effects that replicate a tropical jungle outside the garden”, says Hélder.

One of the strongest and most exclusive investments in recent years has been in home cinemas. And this is precisely one of the entrepreneur’s great passions: “Having a home cinema is pure magic. The sound and image take us to another dimension.” This is why he decided to fully dedicate himself to a “new concept” of cinema at home. “We’re moving forward with an internal factory exclusively dedicated to building cinemas. Our concept is totally innovative. The idea is to assemble everything in the factory, take it apart and reassemble it in clients’ homes,” he reveals. “The way we do it, from the planning to making the parts in our own factory and our way of assembly, I believe we will be the only ones [doing it] in Portugal. We have developed a way of building and installing with unique materials.” This allows for total control of the job and the installation time. “We installed a home cinema in the Netherlands with nine metres by six, starry skies, with a balcony and bar, and with five men it took us one week to erect a piece of equipment of around €168,000. The client was very happy.” 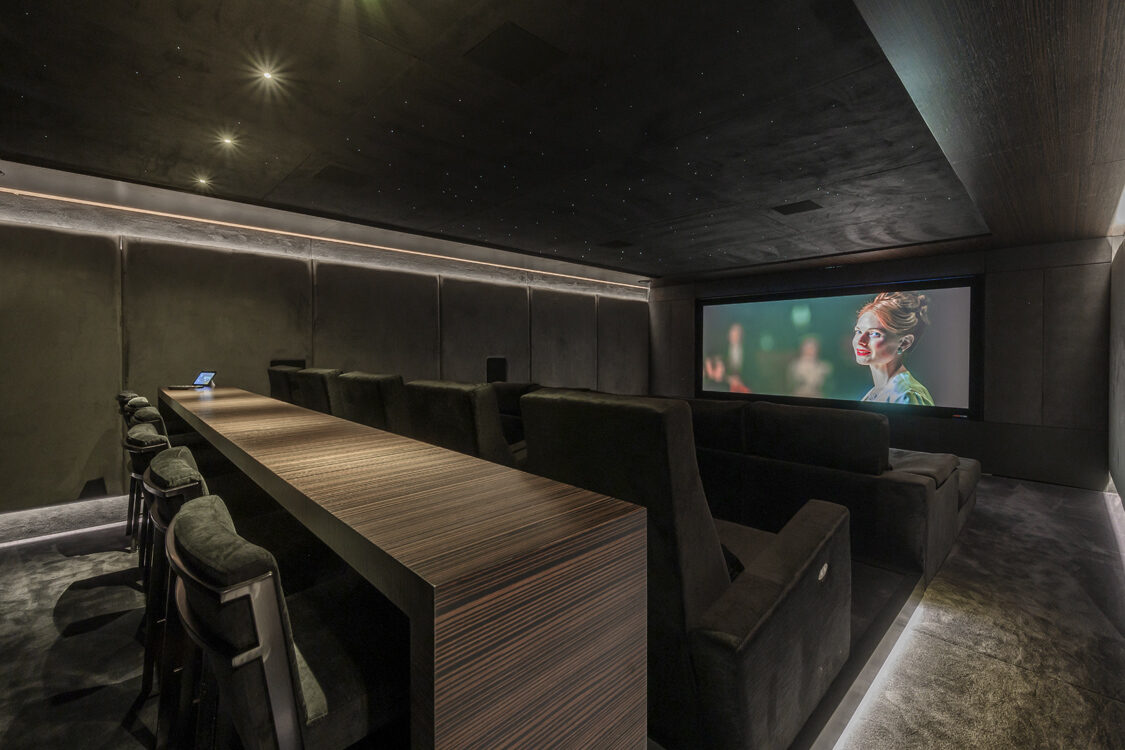 However, the CEO states that the most sought-after product by customers still concerns home control, that is, everything involving lighting control, shutters, curtains and blinds, control of the home network infrastructure (the heart of all equipment), air conditioning, security and access control, elegant audio distribution throughout the house and outdoor spaces. Around 95% of the jobs Deritec is currently working on are “installations in modern homes, from scratch”, and many of them are developed alongside some of the most renowned national architects such as Vasco Vieira, Vítor Vilhena, João Cabrita or Carlos Santos.

Hélder believes that the growing trend in domotics is to “centralise all specialties in a single app, instead of having several dedicated to each specialty”. The future will focus on the “simplicity of operation”, taking into consideration the dimension of the houses and the complexity of detailed planning. And this is precisely where his work differs from others. In his projects, he tries to simplify operations as much as possible from the user’s point of view. “It’s possible to install a lot of integrated equipment in a simple way, in a single touch panel that allows for easy management and handling.” 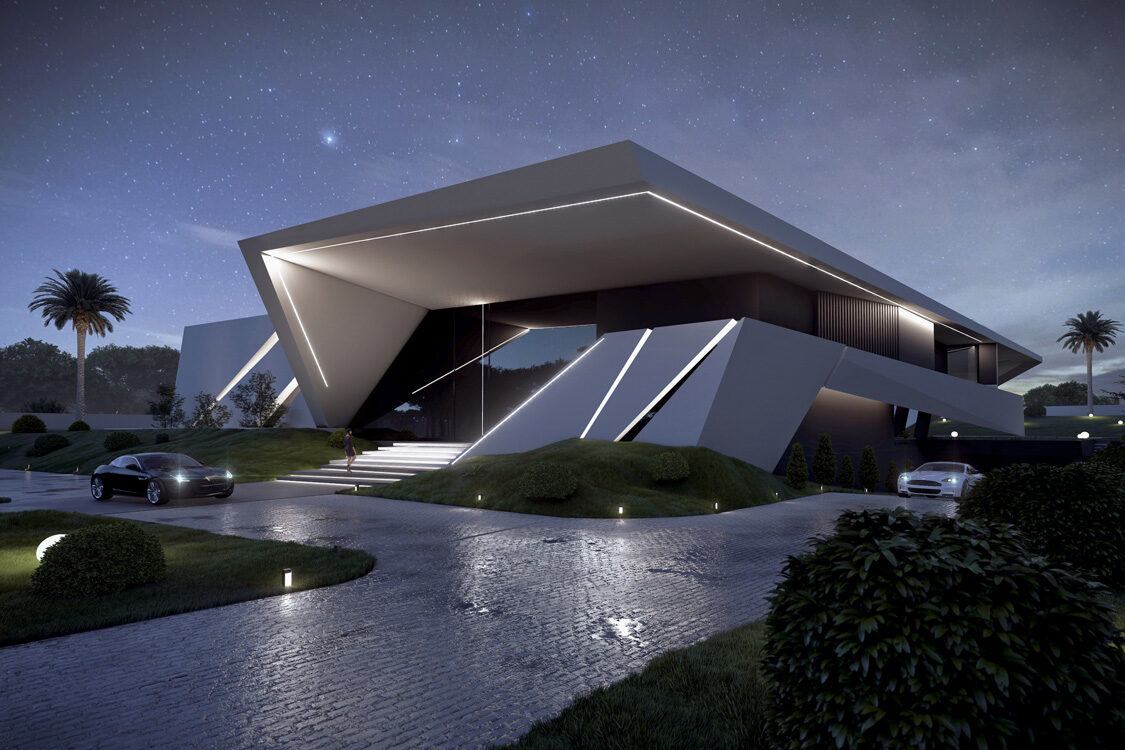 According to Hélder Martins, the Algarve’s Golden Triangle is still the best geographic area to conduct all kinds of home-automation projects. “This is where we can find the best projects in technical terms for domotics installations anywhere in Portugal.”