Azorean Jewel: A trip to White..

Island Beauty: A cosmetics’ brand born in the Azor...

The Rebirth of Porca Preta: Po..

Island Beauty: A cosmetics’ brand born in the Azores 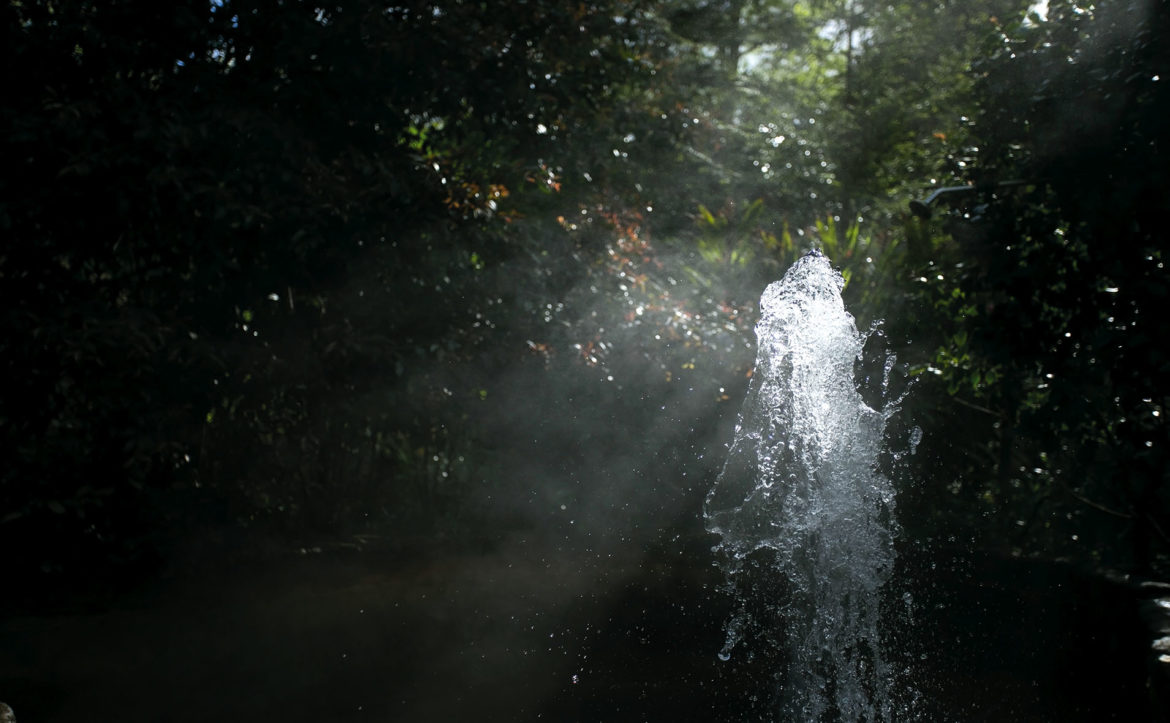 As the saying goes, “God works in mysterious ways”. Religious or not, Miguel Pombo proves just that. Only this could explain how a graduate in political sciences and international relations from the New University of Lisbon would become the founder of one of the most luxurious cosmetics’ brands in the country – Ignae Skincare – made from the best natural ingredients from the Azores and with loyal clients all over the world, including Kim Kardashian.

However in 2009, before reaching the reality TV star and Instagram goddess, 33-year-old Miguel Pombo was just a student working in Brussels. As part of a company that operated in the regulatory risk sector, the São Miguel native worked with clients from the chemical and cosmetics’ industries: “Working in this ‘boring’ area allowed me to understand what a cosmetic product was and why certain ingredients were chosen over others,” he explains.

After spending nine months in Belgium and hearing black sand exfoliation products being described as ‘exotic’ – while this type of sand is abundant in Azorean beaches – Miguel realised that his archipelago had (even) more to offer the world than stunning landscapes, excellent gastronomy and kind people. “I realised there was a lot in the Azores that could be used in cosmetic products.”

Vale das Furnas, one of the largest hydrothermal springs in the world, feeds Ignae’s products with water rich in micronutrients, but São Miguel offers even more essential ingredients such as camellia oil, bee honey and venom, volcanic clay and colostrum from Azorean cows, loaded with antibodies, peptides and growth factors, which promote dermis elasticity and stimulate collagen production. “Our cows live close to the sea and eat grass all year round, meaning they live in a less aggressive environment, which forces their immune systems to develop greater resistance. It’s what makes our colostrum different,” assures the founder.

After years of tests, working closely with departments from universities and national entities, and many prototyping errors, Ignae was born in 2017 under Miguel and his best friend, Pedro Oliveira. Today the brand has two other partners, who deal with commercial aspects and company management.

The Azorean brand’s range comprises five products, with prices starting at €80 – Day Complex (Miguel’s favourite); Night Complex; Enriched Regenerating Serum; Eye Complex (which ensures an average 36.4% reduction of wrinkles in 56 days); and Bee Venom & Clay Mask. Dedicated to anti-ageing and providing round- the-clock, overall skin care, every product has ingredients to combat the three main causes of skin ageing: glycation, which breaks down collagen; external damage, such as pollution and UV radiation; and decreasing collagen production, which occurs naturally with age. “We tried to keep the line as concise as possible, so we specialised in anti-ageing.”

The brand’s positive results – clinically proven by independent entities and deliberately tested by a critical group of women aged 45-55, so as not to “sweeten” the results – caught the eye of Joanna Czech, a celebrity facialist in the USA. After discovering the brand on Instagram, Czech highlighted it as one of her favourites, supplying it at her Dallas studio. That is how Ignae came to the hands – and precious face – of one of the biggest digital influencers in the world, Kim Kardashian, who used the Eye Complex, of which she claimed to be a fan in a video. “It was completely random. We did not have the resources to work with her, which makes us even more proud because we were lucky that someone trusted us and used the brand.”

It’s a fact: what Kim Kardashian uses, the world wants. Ignae Skincare began appearing on the pages of several glossy magazines and it is distributed around the world, from Switzerland, the United Kingdom and Portugal (Douglas perfumeries, TAP’s duty free and at Lisbon Airport), to the USA and Asia, and even the luxury Four Seasons hotel chain. And the brand still has a home in its birthplace: the spa at the Terra Nostra Garden Hotel, which not only sells its products but uses them in signature treatments.

Despite not being in the market for long (as of time of publication), the extensive homework by its creators will soon yield more results: “We are developing two new serums that will incorporate something new. We discovered bacteria at Caldeira das Furnas that regenerates the skin to produce more collagen and an antioxidant that can reach the heart of the cells. These are global innovations that we began working on about three to four years ago,” says Miguel, adding that they should hit the market in 2019. We already knew these islands were beautiful, we just didn’t know they made us more beautiful as well. 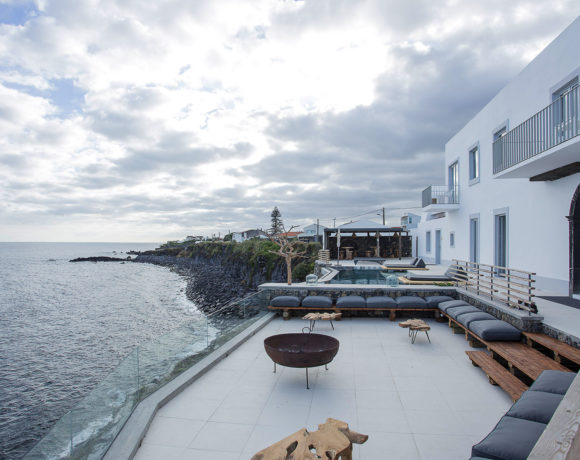 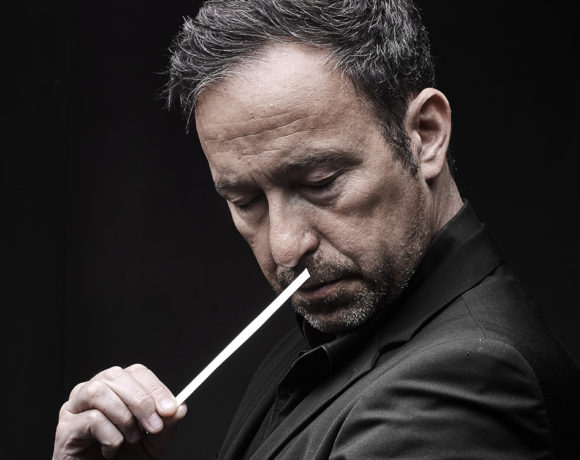 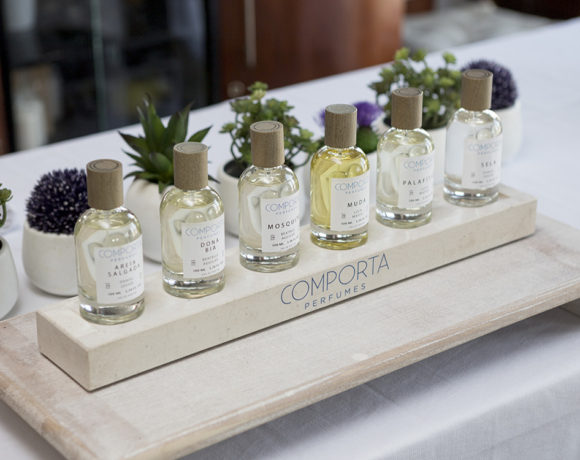 Comporta in a bottle of perfume