Welcome to The Campus: Quinta do Lago’s newly inau... 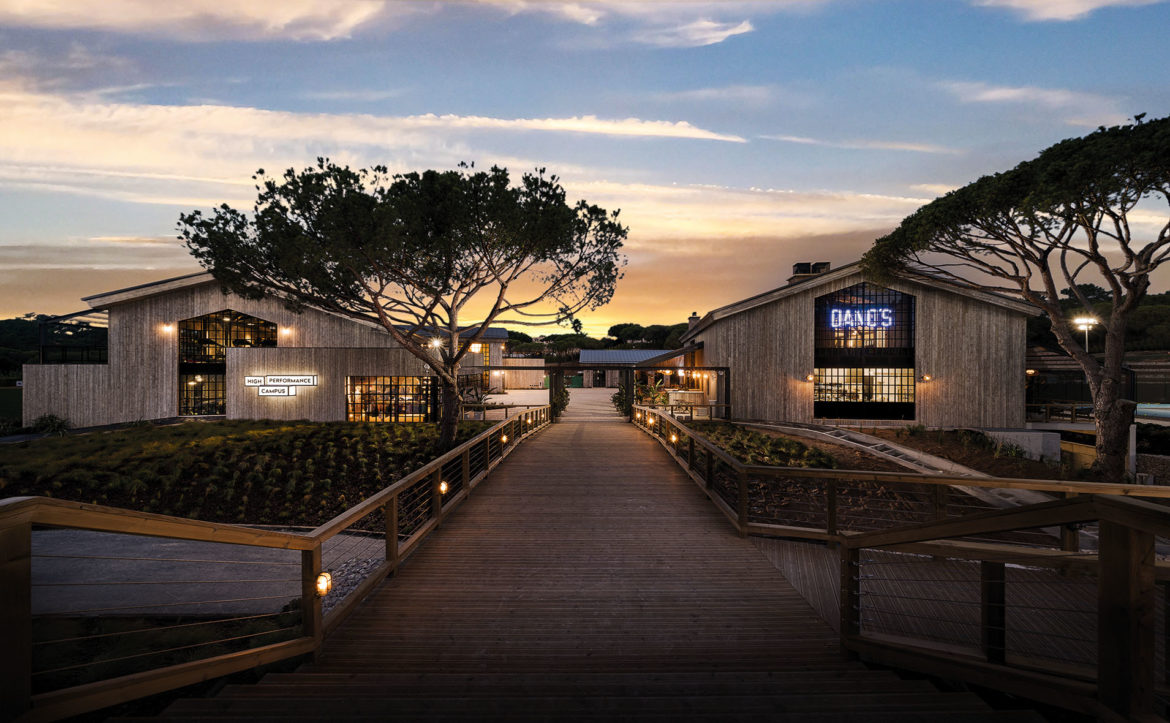 The motto says it all: “Built for the elite but open to everyone.” The second and final stage of The Campus, a high-performance sports complex, was launched in late October, putting Quinta do Lago once again on the map among the leading sporting and leisure destinations in the world. From the protected vegetation of the Ria Formosa lagoon and in complete harmony with nature, rises the latest-generation, €10-million modern sports complex, which proves there is more to Quinta do Lago than golf.

During the first stage of the project, which was finished in June 2017, Ayrton Senna Avenue welcomed new neighbours: six tennis and four padel courts, a large grass playing field and The Bike Shed, for all things cycling. The field is equipped with world-renowned, premium-quality DESSO GrassMaster® cutting-edge technology hybrid grass, specifically designed for football and rugby players. “It allows us to recreate the exact conditions players will encounter at any stadium. Maintaining and preparing it requires a lot of work, but it’s extremely versatile. There aren’t many fields in the world with these features and it is certainly a first in Portugal,” says Sean Moriarty, CEO of Quinta do Lago.

Complementing the playing area is a technical section, conference centre and video analysis room. “I don’t know any other place in Portugal that offers a field with the conditions and quality we provide here,” underlines 30-year-old Craig Goodwin, director of The Campus. Marseille, Millwall, Dundee and even Beijing’s Sinobo Guoan are among some of the teams that have tried out the pitch in recent months.

Phase two of The Campus project saw the opening of two new buildings designed to house two gyms, a performance, recovery and rehabilitation centre, and a hydrotherapy zone. “On the ground floor, there is a high-performance gym specifically created for elite athletes, a sports medicine and rehabilitation centre, and a wellness department with sauna, Turkish bath, ice bath, an indoor pool and a heated outdoor pool,” Craig explains.

The first floor will house the other gym, for club members, a yoga studio, an indoor spinning room, and fitness, dance, HIIT and pump classes. Supporting the facilities will be a health team comprising qualified coaches, doctors, physical therapists and performance analysts, who, using state-of- the-art technology and equipment, will ensure all the necessary care for those looking to reach specific goals. “We want to be a global benchmark in sports. Having a high-performance centre for professional athletes combined with a luxury health club for sports-loving members is the perfect marriage,” says The Campus’ director. The complex also has a 700m running track.

Launched in the first phase, racket sports are another attraction. According to tennis and padel director Zé Pereira Lopes, 42, the padel courts are panoramic and are open to athletes of all levels and ages. “During the first year we organised big national and international tournaments, both for tennis and padel.” However, he adds there is also great demand from the leisure market: “This first year was exceptional. In July and August we had 10 coaches and held 450 classes per week,” he recalls.

The Bike Shed, next to the complex’s support snack-bar, is managed by 37-year-old Mark Rohan, a former Gaelic football player and famous cyclist, triple world champion and double Paralympic champion. After a motorcycle accident aged 20, the Irishman decided to dedicate himself to handcycling. The team recently welcomed triathlete Marcus Ornellas, Brazil’s seven-time national champion. Rohan explains that at The Bike Shed, cyclists can “rent, buy or repair a bike, or even enjoy social rides, every Tuesday, Thursday and Saturday around 9am”, and adds that the group usually rides between 40km to 80km.

And because nutrition is key for sports lovers, the resort has opened on the compound its tenth restaurant: Dano’s. According to Craig, it was named after “the father of Denis O’Brien, owner of Quinta do Lago, nicknamed Dano, who was a platform diver”. That is why there is a massive, impressive sculpture of a diver suspended on the restaurant’s ceiling.

“Less than a year ago, this project was only a dream. Today, it has become reality,” said Sean Moriarty.

Quinta do Lago, sports, The Campus 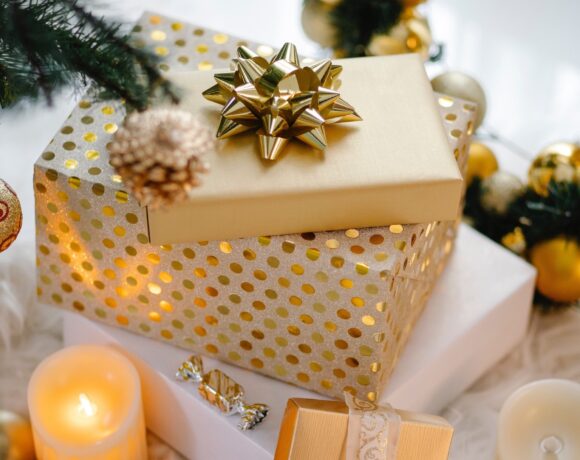 MotoGP 2021: Portimão hosts the race, this time with fans in the stands 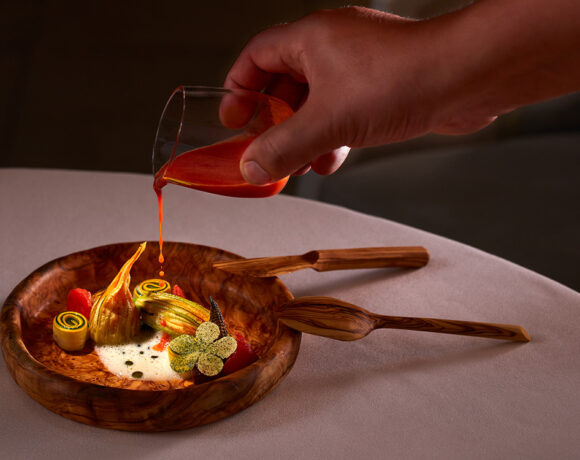 Casa Velha Restaurant with Unique tableware made by Local Artisans