Welcome to The Campus: Quinta .. 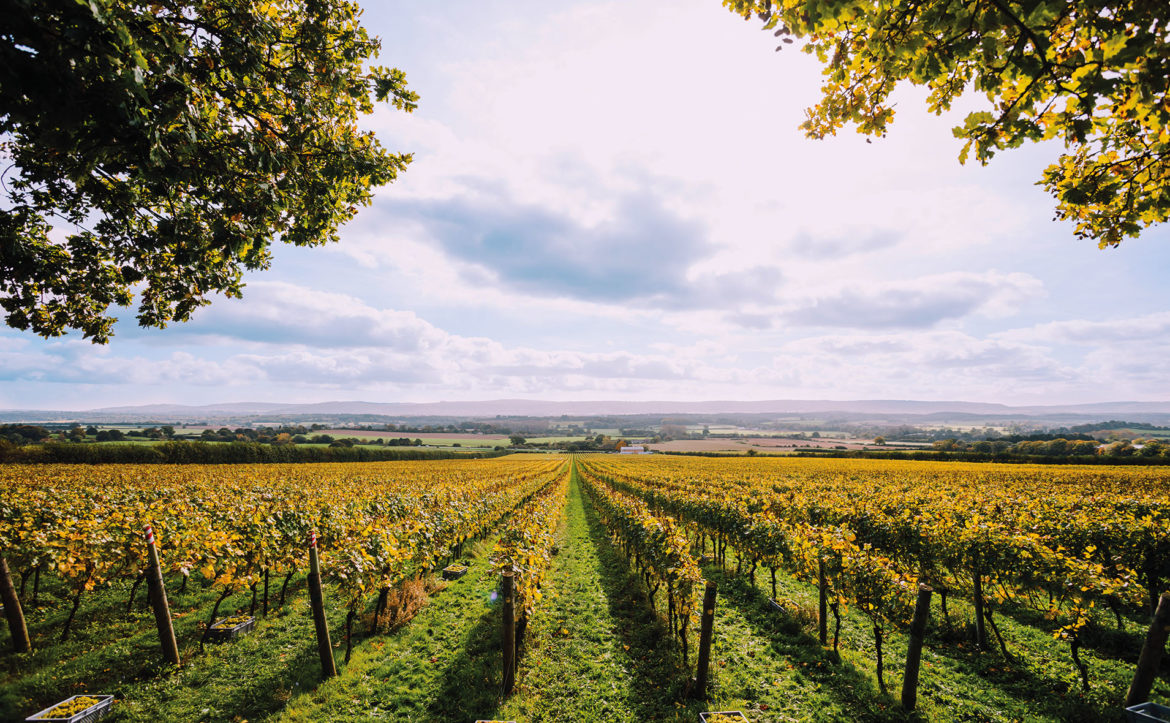 Wine culture began in the United Kingdom thousands of years ago but the already limited production of wine in the country was seriously shaken by the epidemics of the late 19th century, especially phylloxera. Since then, however, particularly in the south of England and Wales, vine plantation has restarted, and the increase in average temperatures has favoured the growth of the planted vine area, as well as the quality of wines obtained from them.

Since the mid-20th century, and especially in the 21st century, there has been a marked interest in British wines. Even though its quality is now being recognised, it is estimated that local wine supplies just 1% of all wine consumed in the UK.

According to data from the International Organisation of Vine and Wine, the UK has increased production sensibly, with the last few years offering some historical records. Even so, the total in 2015 was of around four million litres. To put that figure into perspective, the total wine production in that same year was of 275 billion litres, and a small country like Portugal (just shy of the top 10) produced around 700 million litres, while the biggest global producer in that year, Italy, produced five billion litres.

Still, enthusiasm has grown, and the UK is at the forefront of a growing movement with companies such as Coates & Seely, from Hampshire, whose 2009 rosé La Perfide achieved the most critical acclaim ever for a British bubbly; Nyetimber, in South Downs, who was considered the best British wine producer eight times at the International Wine and Spirits Competition; and Ridgeview, whose top-of-the-range Ridgeview Blanc de Blancs was named the best sparkling wine in the world at the Decanter World Wine Awards 2010.

The best characteristics of English sparkling wines are the lively but perfectly integrated acidity, along with a fine and delicate bubble, subtle aromas and flavours, and the fact that they are already achieving a notable sophistication. To place British bubblies in the world, we should first consider that its history is still very recent and there is a myriad details that other older regions have had decades or centuries to refine. The geographical similarity, or rather, the likeness of the terroir with that of Champagne, brings advantages and disadvantages, presenting an exciting yet dangerous challenge.