D&G gets tropical with the Mam.. 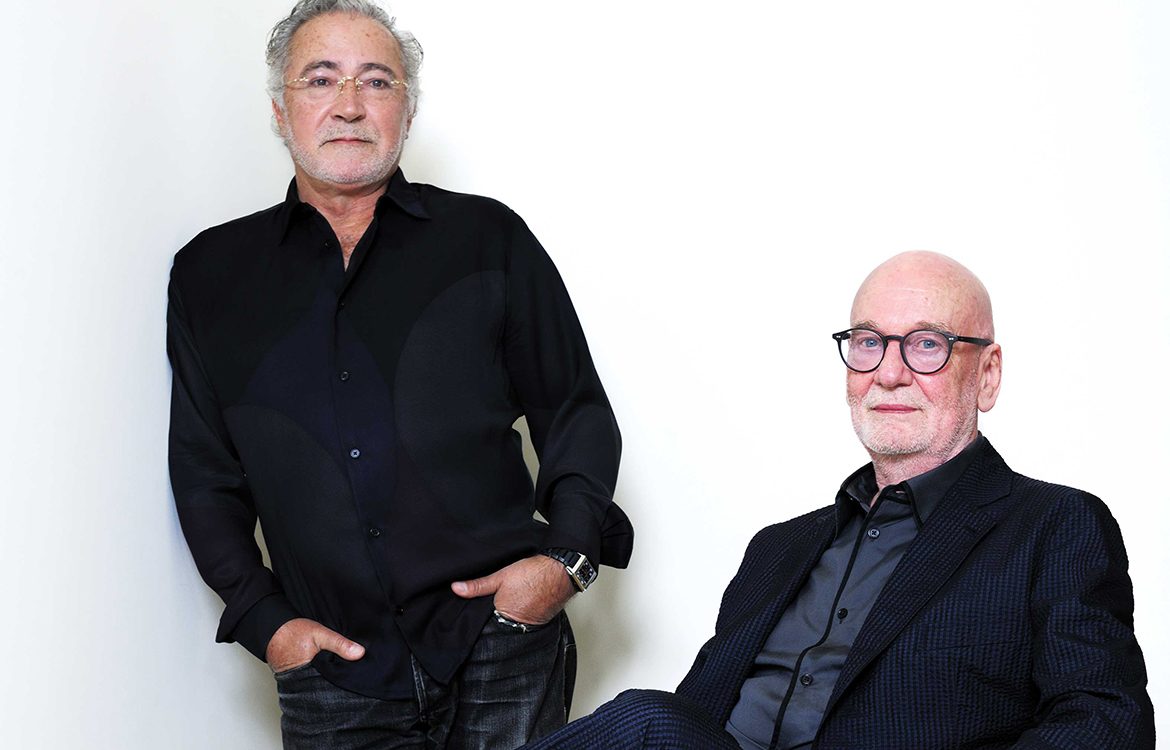 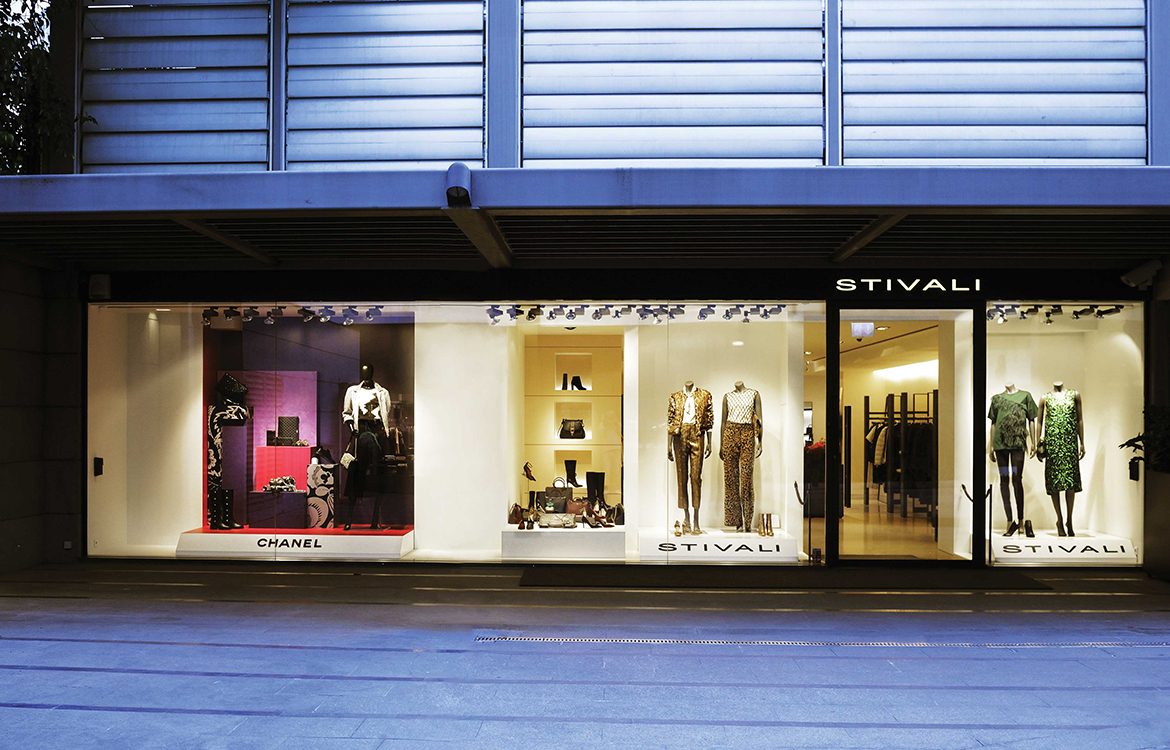 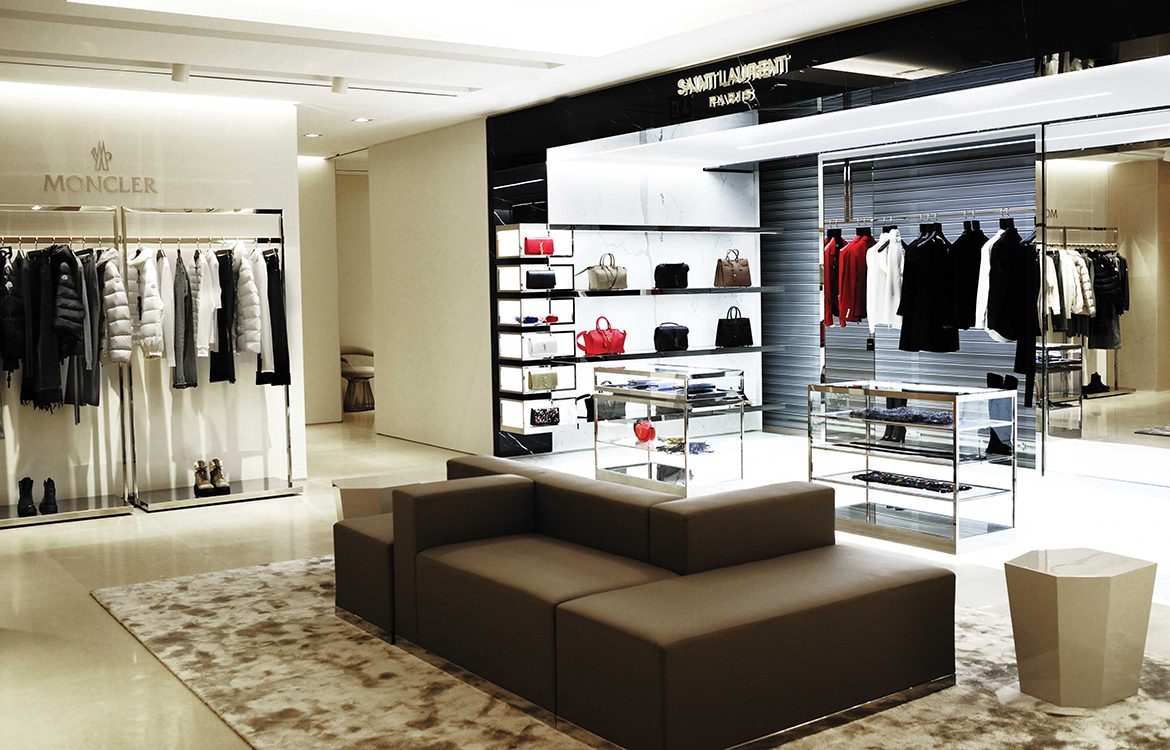 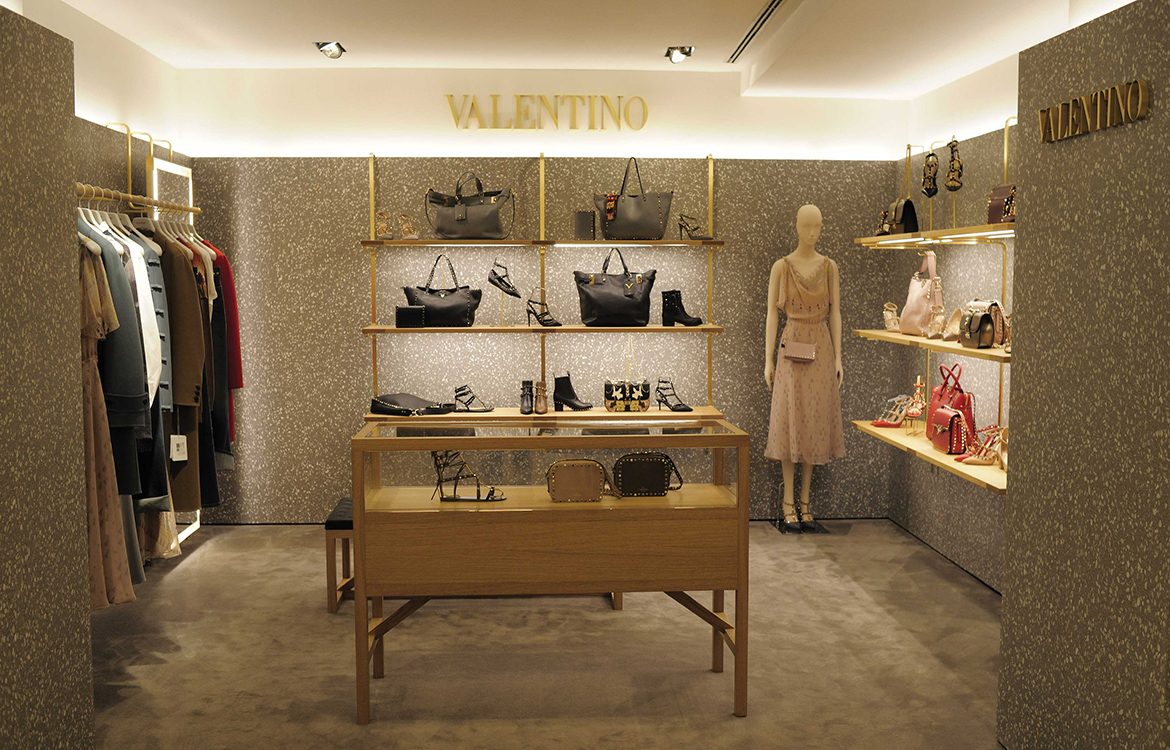 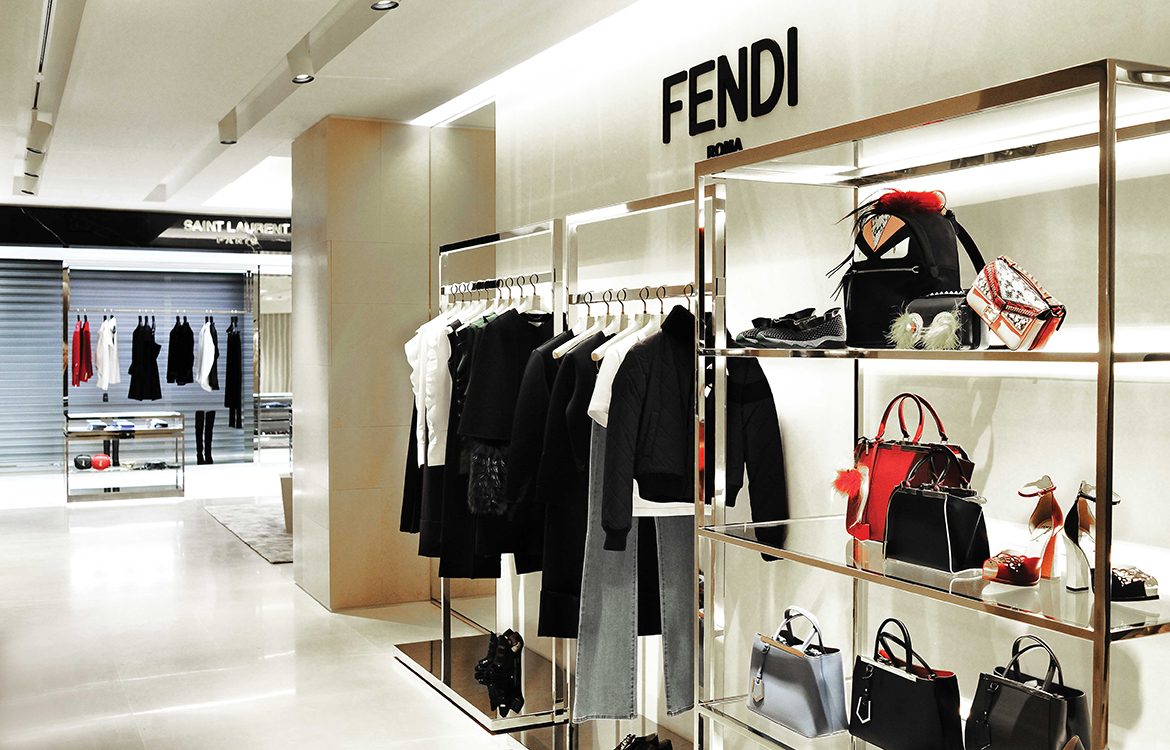 As it reaches its 30th anniversary, Stivali, one of the most iconic women’s fashion stores in Lisbon, is bigger and updated. Manuel Casal, founding partner along with Eckhard Frank, spoke to Essential about the reasons behind the store’s success

As the Colombian writer Gabriel ­García Márquez once said, “Life is but a ­continual succession of opportunities”. Manuel Casal and Eckhard Frank can only agree. The two founders of the Stivali store on Avenida da Liberdade soon realised that the market needed something different and got to work. They opened their first space 30 years ago, a shoe shop on Avenida João XXI, with a different concept to the conventional trends at that time.

“There were more than 1000 shoe shops in Lisbon, but there were no imported shoes, or shoes that were a little different to the norm. It was that obvious gap among such a substantial footwear industry that led us to invest in new models (…) And so we decided to make the most of the factories of good national production,” explains Manuel Casal. From then on, it was onwards and upwards.

“At the same time, we decided to produce our first leather pieces and, a year later, we opened another store right next door, where we placed one-off pieces, handmade pullovers, leather items, etc… People were hungry for new things, things that were different and that had quality, because there wasn’t much in the capital and we decided to risk it. It was a success.”

Demand began to grow and it became difficult to fulfil so many orders. In this way, Stivali became a pioneer in introducing international luxury brands to Portugal. “We didn’t have enough production capacity to meet ­demand. So we started by importing the first Sergio Rossis [at the time, they were already the number one shoes in Italy]. We then brought in Calvin Klein, Donna Karan and Dolce & Gabbana.”

The response could not have been better: “We are known for always having new brands that people don’t know and which are difficult to establish on the market. What was Chloé at the time? Chloé was dead. Chanel is another example. At first people were ­hesitant. We started by buying three Chanel bags. Today, Chanel has the presence it has.”

The exclusive representative of the brand in Portugal for 23 years, in early 2016, Stivali invested in a Chanel shop-in-shop in its ­current store on Avenida da Liberdade. It’s an independent space, covering 50sqm, that’s 100% dedicated to the label. Besides the usual shoes, purses and accessories, it also boasts the prêt-à-porter line.
Notwithstanding the big labels associated to the space, what is certain is that Stivali continues to focus on other lesser known brands, which have good standing on the ­international market but by choice prefer to remain independent from the large groups.

“These are brands that don’t want to grow at all costs, just like us.” Manuel Casal has ­received invitations to open stores elsewhere in the country, such as Porto and the Algarve, but he has always refused. “We don’t want to make this a retail chain. The biggest satisfaction that this trade gives us is the ­direct contact with the public and the advice we can offer. What makes us happy is being able to choose the pieces for our clients ­according to their personality, their nature and their figure.”

The house’s philosophy has always been guided by a certain discretion. This approach also influenced the choice of location of the current store – a space on Avenida da Liberdade, but still quite tucked away. “After the shop in Areeiro [João XXI], we opened another space closer to the centre, on Rua Castilho, where we were completely alone. There was just Loja das Meias at the far end and we were at the top. Nowadays there tends to be a certain clustering to make customers’ lives easier. We ended up moving to the Avenida in 2012. We’re more central and have a larger space, but we don’t exactly have a door open to the avenue. Our concept is simple: one has to walk up some steps and to the end of the corridor to come into our store. Whoever walks in here is because they meant to.”

On the verge of completing three decades of serving the public, Manuel Casal’s assessment is extremely positive. “We earned our reputation progressively. We were never ones for highs and lows. We always ­followed a secure path and did so slowly. We took a risk with some brands, and after some years they became established, and we ­created a client-base.”

The biggest testament to Stivali’s success was the recent renovation and expansion of the store. “We wanted better and more ­judicious displays of the most important ­labels we carry. With the space we had ­previously, that wasn’t possible.” Number 38B of Avenida da Liberdade now has a new floor and comprises a further two shop-in-shops: Valentino and Saint Laurent. Besides these are five personalised corners of the ­labels Fendi, Dolce & Gabbana, Chloé, Moncler and Roger Vivier.

With the architecture project conceived by interior designer Cristina Jorge de ­Carvalho, the renovated store, which now boasts 1100sqm, features a sophisticated comfort, with a prevalence of nude tones and noble materials such as stone, stainless steel and mirrored glass that lend the store a ­contrast of textures and an intimate feel.

With the new store open a little over two months, the future prospects for Stivali couldn’t be better. Manuel Casal is optimistic and hopes to keep contributing to improving his clients’ appearance even more. “It gives me enormous pleasure to accompany the evolution of those who come in here,” he admits. “Perhaps it’s this close relationship with our clients that is our greatest success factor.”