Minerality: Fact or fiction in the wine community?

Minerality: Fact or fiction in the wine community? 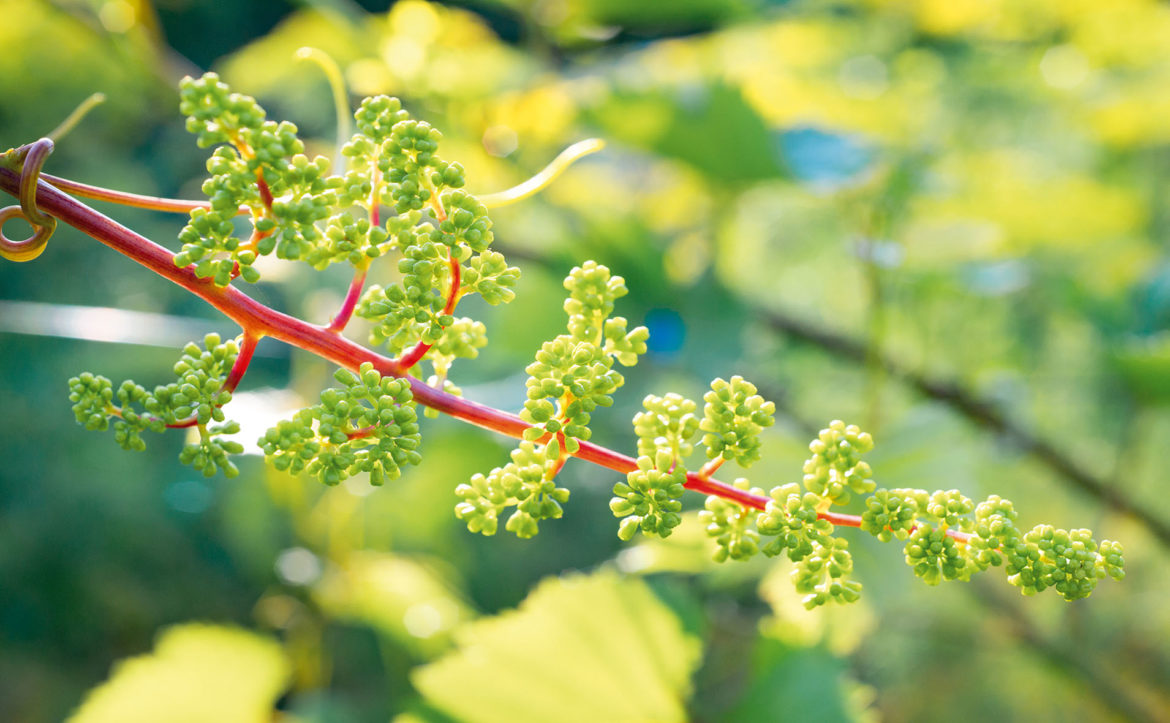 By: David Baverstock, HERDADE DO ESPORÃO

I would really like to believe in the concept of minerality, which is a term under threat, a victim of its own popularity. I like the romantic notion that the taste of top Chablis reminds you of the chalky soil in which it is grown in or the slatey element of a good Mosel wine. Ten years ago, nobody used this term, perhaps terroir was more in vogue. Nowadays, it is widely used and abused, to the extent that attempts have finally been made to prove whether or not it can be explained scientifically and in fact measured in wine.

Leading geologists have demonstrated that, contrary to popular belief, vine roots do not dig deep into the subsoil to absorb minerals from the rocks below. Soils contain mineral nutrients essential for vine nutrition such as phosphorous and potassium, and geological minerals that are complex and mostly insoluble, such as quartz. Wines can contain traces of 14 dissolved mineral nutrients taken up by the plant, which come not from the rocks where the deep roots source only water but from the soil and humus on the surface of a vineyard where the elements are available to the vine. Mineral nutrients are present in such tiny quantities in wine that it is highly unlikely that they are tasteable.

How do tasters use the term minerality? The first is aromatic minerality. These wines tend to be white and the source of this matchstick/mineral character is most likely a volatile sulphur compound produced by the fermenting yeasts. Volatile sulphur compounds are responsible for the wine fault known as reduction, and what we have here is the classic example of a compound that at one level is complexing, and another is a fault.

The other is minerality as a taste. This can refer to the minerality associated to high acidity in white wines, which is really just that, bright, high acidity. Also, and more meaningfully, it can be connected to a sort of salty or saline minerality, as you might find in some mineral waters. There is also a sensation factor here, the salinity adding something to the textural feel of the wine on the palate. It is generally accepted that minerality is a term more associated with Old World wines, especially white burgundy, whereas New World wines tend to be much more fruit-driven and oaky, not allowing the more subtle minerality concept to show through in the wine.

So there you have it. It is very difficult to draw clear-cut conclusions about minerality. It appears to exist, but it cannot be measured or scientifically proven, and therefore it is very much a subjective term, all of which adds to the enjoyment and mystery of wine.