Suit Up: Exploring the tuxedo .. 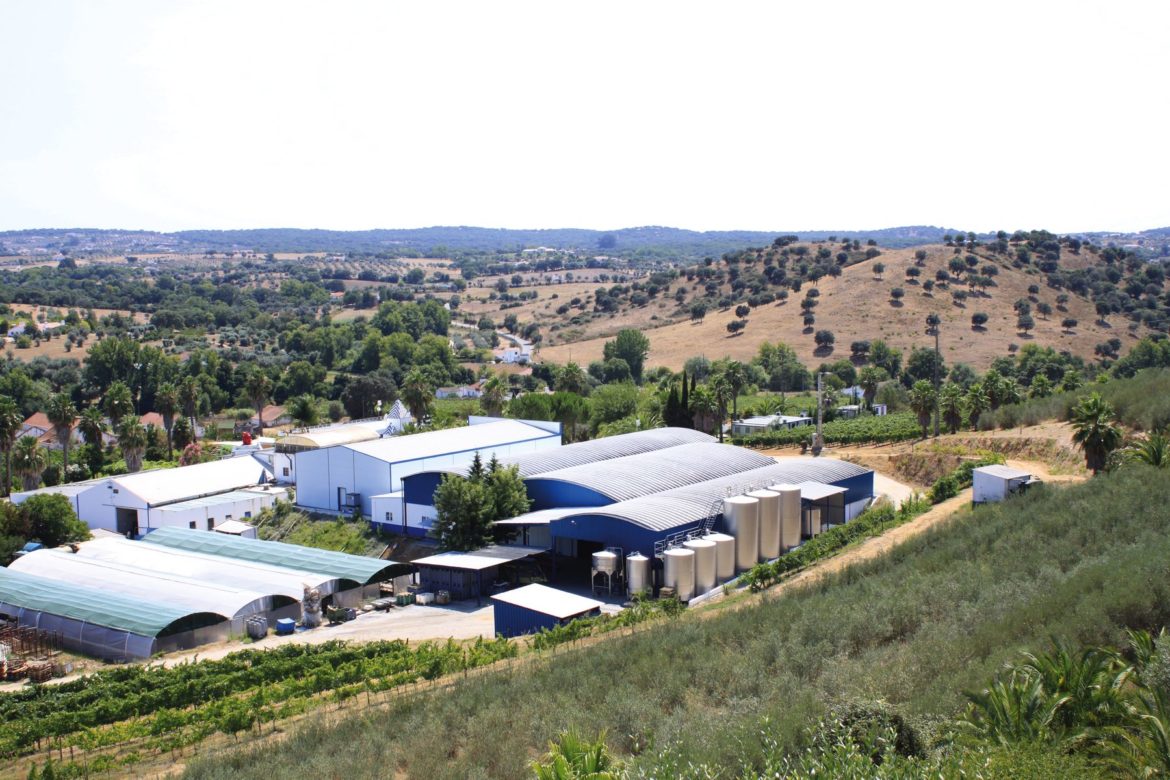 Living in Portugal for 26 years, Dorina Lindemann and her two daughters, Luísa and Júlia, manage the wine production at Quinta da Plansel, in Motemor-o-Novo, in the Alentejo. Overall, the Lidemann women lead an 80-heactare wine estate producing around 500,000 litres per year.

“The Plansel vineyards are also active in clonal selection and we will probably be the first company in Portugal to be able to bring a PIWI [fungus-resistant grape varieties] to the market.” But the big news for 2019 is that this trio decided to launch Portugal’s first wine course in partnership with the Wine & Spirit Education Trust (WSET) in a winery.

“The WSET is the most renowned wine school at the moment. The courses are very well prepared and wine lovers can expect a good standard of basic and advanced education,” says the producer. “This is the first time these kind of classes take place in a winery. There were already other types of courses, but never in a place like this. We are the firsts to do it,” she proudly reveals.

According to Dorina, “the great mix of theory and practice” is what makes this course unique and sets it apart from others currently available in the market. “It’s a great opportunity to learn much more about Portuguese native varieties and to better understand how much work goes behind a finished vineyard. Among other things you will also have the possibility to graft your own wine plant. All this in a spectacular setting, surrounded by the vineyards.”

At first, the school will open two courses. Level One is “a one-day course, with a systematic approach to tasting wine, where [students] will acquire a basic knowledge about the most important wine regions, their wines and varieties. Around 18 different wines will be tasted”.

As for Level Two, “this is an advanced course, suitable for people who wish to learn more about the subject. They will be introduced to the main styles of wine produced by key grape varieties and a specific number of regions. By the end of the course a student will know, simply by reading the label, what most wines and spirits taste like,” she explains. Participants will receive an official certification from WSET, a personalised bottle of wine with their name and the possibility of doing workshops at Viveiros Plansel, learning the process of plant grafting.

Dorina Lindemann believes that “coincidences often mark the beginning of extraordinary stories”. That was precisely how the adventure of Jorge Böhm, founder of Quinta da Plansel and Dorina’s father, began in Portugal. “His sailing boat capsized in Cascais, when he was on a sea voyage.” Charmed by the country, the German decided to move to Portugal in 1978 and began working on cataloguing and selecting all Portuguese wine varieties. “He discovered that Portugal has more than 300 grape varieties, some of them with incredible potential. He passed all his knowledge to me, and in 1997 I founded the Quinta da Plansel winery with two other women. I’m a formally trained, experienced and passionate winemaker, and I consider myself an ambassador for Portuguese wines and varieties,” she states.

According to Dorina, the name Plansel comes from the marriage of two English words: ‘plants’ and ‘selection’, in honour of their origins in research and plant selection. The oenologist’s dedication to wine is in her blood: “Wine has been a passion of mine since I was 14 years old. Immediately after school I had a traineeship at a renowned winery in Germany and a year later, I started studying Viticulture and Oenology in Geisenheim. In 1993 I was responsible for the microvinification at Viveiros Plansel and, at the same time, began producing small quantities of wine,” she recalls. “In 1997, we finally bought the first vats and I could start with a small production of 3,000L at Plansel. The first wine we made was a bubbly — in fact, it was also the first sparkling wine ever made in the Alentejo.” On what led her to launch an international wine school in Portugal, the winemaker says: “We have to create new activities to make people curious about us and our wines. We see a big opportunity with the wine school to bring awareness to Plansel, which will allow us to share our passion for wine. Also, our winery is quite isolated but easy to reach from Lisbon, and in Wilmy Matton we found a great partner for the school. We have one very important thing in common: we both feel an inner conviction to share the native varieties from Portugal with the world.”