Three restaurants in the Algar..

Algarve on cloud nine at Today.. 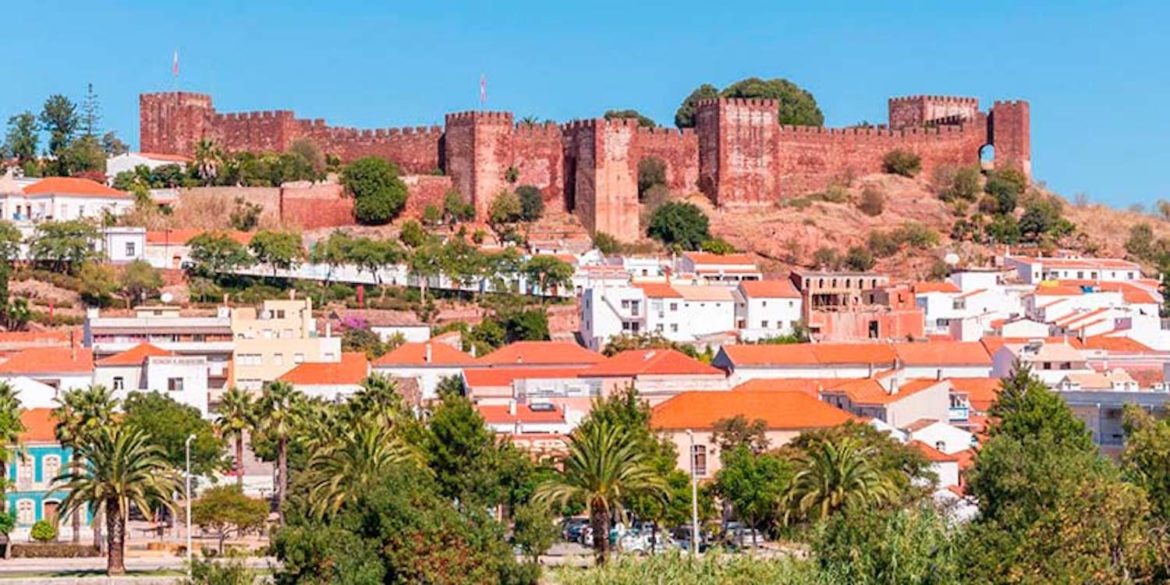 The Portuguese government is planning to transfer around €102 million into the coffers of the Algarve’s councils in 2020, a €9.3 million year-on-year increase.

The government says that the sums could be increased when councils start to “take on more responsibilities in terms of education, health and culture”.