The dinners will be part of the international ‘Food for Change’ initiative, which will see 195 chefs from 50 countries preparing delicious menus that aim to highlight the importance of opting for local, seasonal produce.

As the organisers put it, these chefs decided to organise a “delicious revolution” with a global festival that brings together 81 Michelin stars. 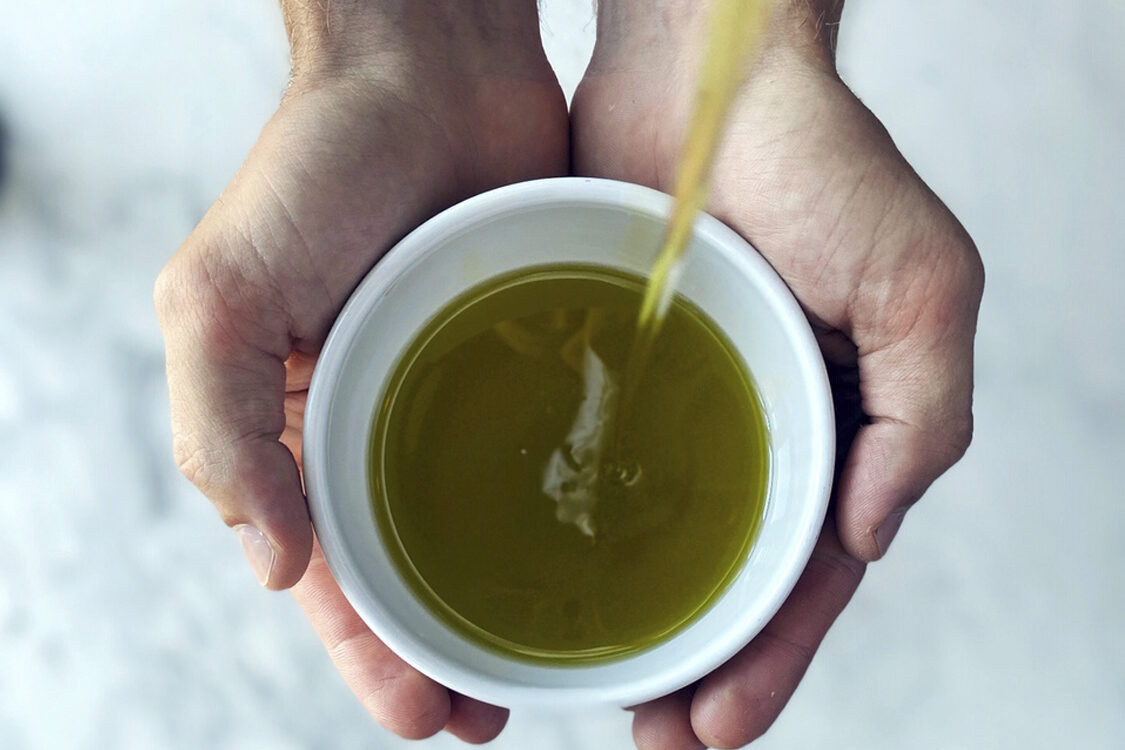 At Grand House, sous-chef Fábio Domingues sought inspiration from a “thousand-year-old product, which has been at the foundation of Portuguese gastronomy for centuries”.

His goal will be to “honour olive oil”, an ingredient used in nearly all of Portugal’s most beloved dishes.

Each dinner will begin at 8pm and cost €130 per person (including wine-pairing).

The ‘Food for Change’ initiative is organised by Slow Food, “a global, grassroots organisation founded in 1989 to prevent the disappearance of local food cultures and traditions, counteract the rise of fast life and combat people’s dwindling interest in the food they eat, where it comes from and how our food choices affect the world around us.”

“We had to take part in an initiative like this one, which is so close to our values,” said Marita Barth, Grand House’s general manager. 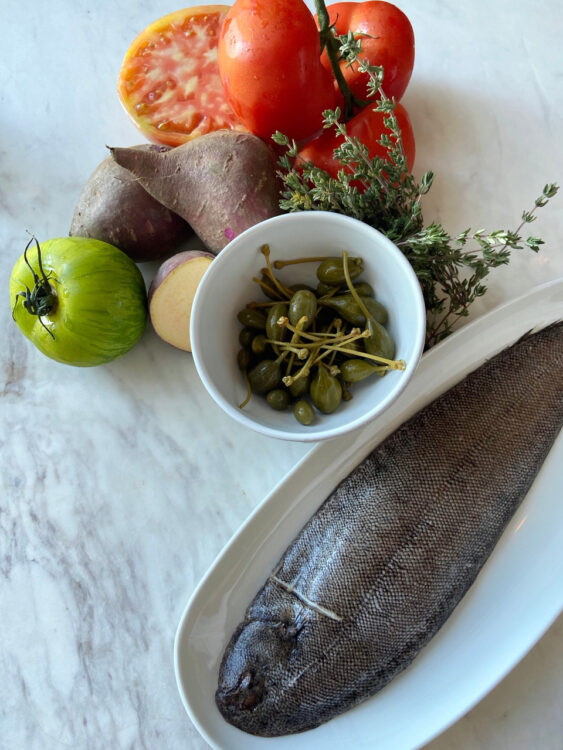 About the chef
After completing his training in Laussane (Switzerland), Fábio Domingues completed successful internships at Michelin-starred restaurants Vila Joya in Albufeira as well as Martin Berasategui’s Lasarte (Barcelona).

His career as a chef started at Vila Vita Parc, but the allure of cooking abroad led him to move to Luxembourg to work at the Michelin-starred Chateau de Bourglinster, before moving onto Spain’s Miramar (two stars) and Italy’s Piazza Duomo (three stars).