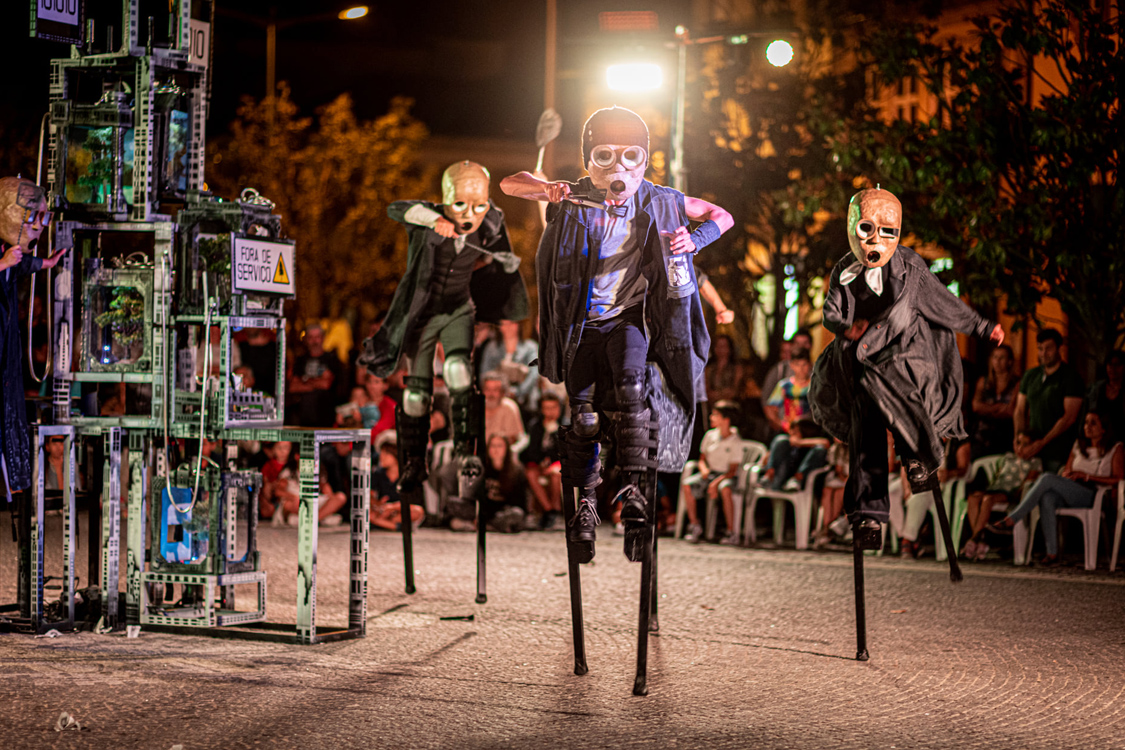 After being postponed in March due to the coronavirus outbreak, the Ventania performing arts festival will make its long-awaited comeback with a series of events taking place between September 26 and November 22 in Lagoa, Portimão, Lagos and Sagres.

The festival promises to “surprise” audiences with contemporary circus, dance, street theatre and music and “interdisciplinary” performances that will focus on themes like the environment and citizenship in a “subtle cry of alert to human detachment”, as well as other themes such as the “preservation of the Algarve’s heritage, the scarcity of potable water and the fight against desertification”.

Say organisers, performances will be held at “conventional venues” such as the Lagos Cultural Centre, the TEMPO municipal theatre in Portimão and the Sagres Fortress Auditorium, as well as “unconventional spaces” such as the municipal markets of Sagres and Lagoa, Espaço Jovem and Jardim da Constituição in Lagos, the Carvoeiro amphitheatre and private businesses such as Monte da Casteleja (Lagos) and FAINA Restaurante (Portimão).

Ventania is part of the government-led 365 Algarve programme, designed to boost winter tourism in the region by organising a wealth of cultural events between October and May.

Faro plans for ballet and musical performance of ‘Romeo and Juliet’ 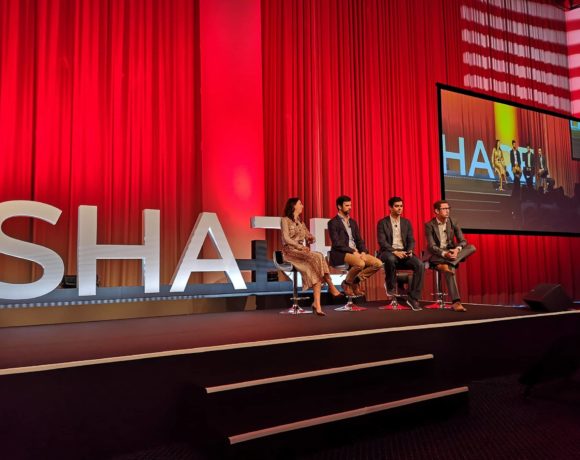