Portimão and Loulé amongst Top.. 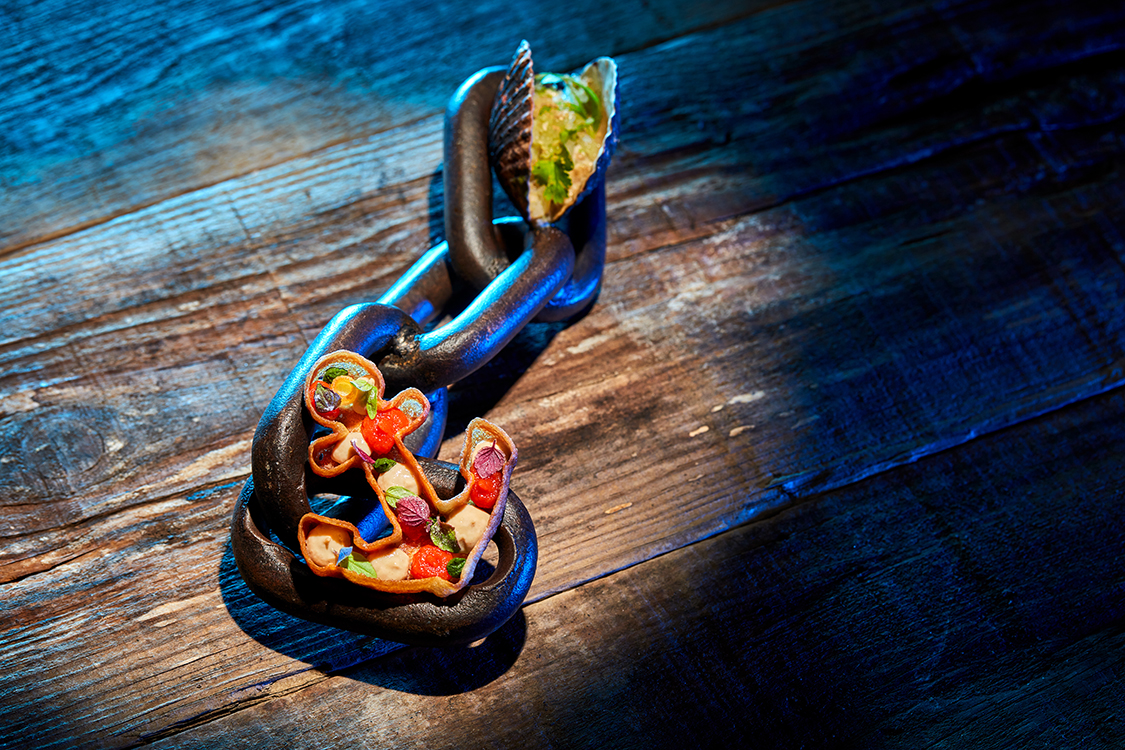 Vila Vita Parc’s two-Michelin-star Ocean restaurant has reopened with a new menu inspired primarily by the islands of the Azores, Madeira and São Tomé e Príncipe.

“Last year, Chef Hans Neuner surprised everyone with a trip around the country with the ‘À Descoberta de Portugal’ (Discovering Portugal) menu, which is now followed up by the ‘Edição das Ilhas’ (Islands Edition) menu,” says the resort. 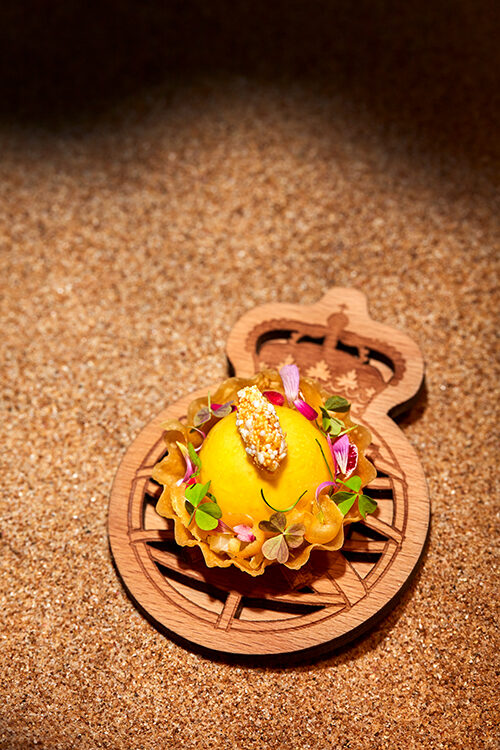 The new menu features a series of “charismatic dishes, typical ingredients and new rich flavours” from Portugal’s two archipelagos and the former Portuguese colony, but also from other parts of the country and other former colonies such as Cape Verde.

The Algarve town of Lagos inspires the first course of the meal with a combination of mackerel, tomato and basil, followed by a plate of Azores clams. 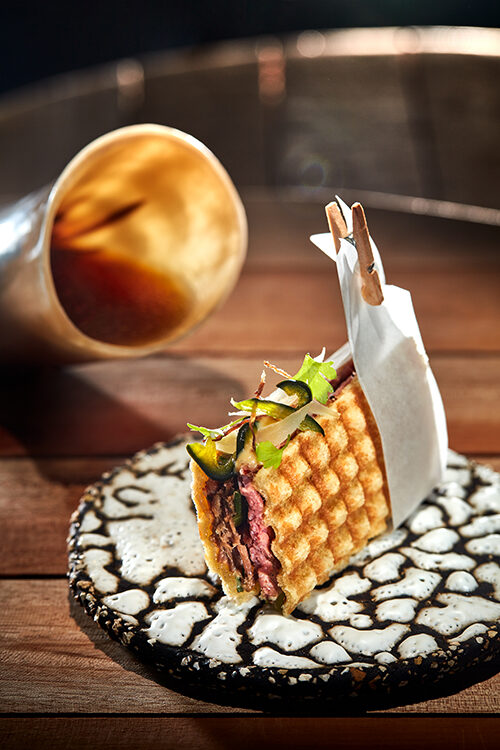 The list goes on and on, with other dishes including rump steak served with the Azores’ typical ‘bolo lêvedo’ (a sweet muffin-like bread), Madeira cheese served with ‘pitanga’ (also known as Suriname, Brazilian or Cayenne cherry) and apple, or São Tomé pork served with sweet potato and cinnamon.

All in all, there are 15 gastronomic “moments” to enjoy, each inspired by a different location. 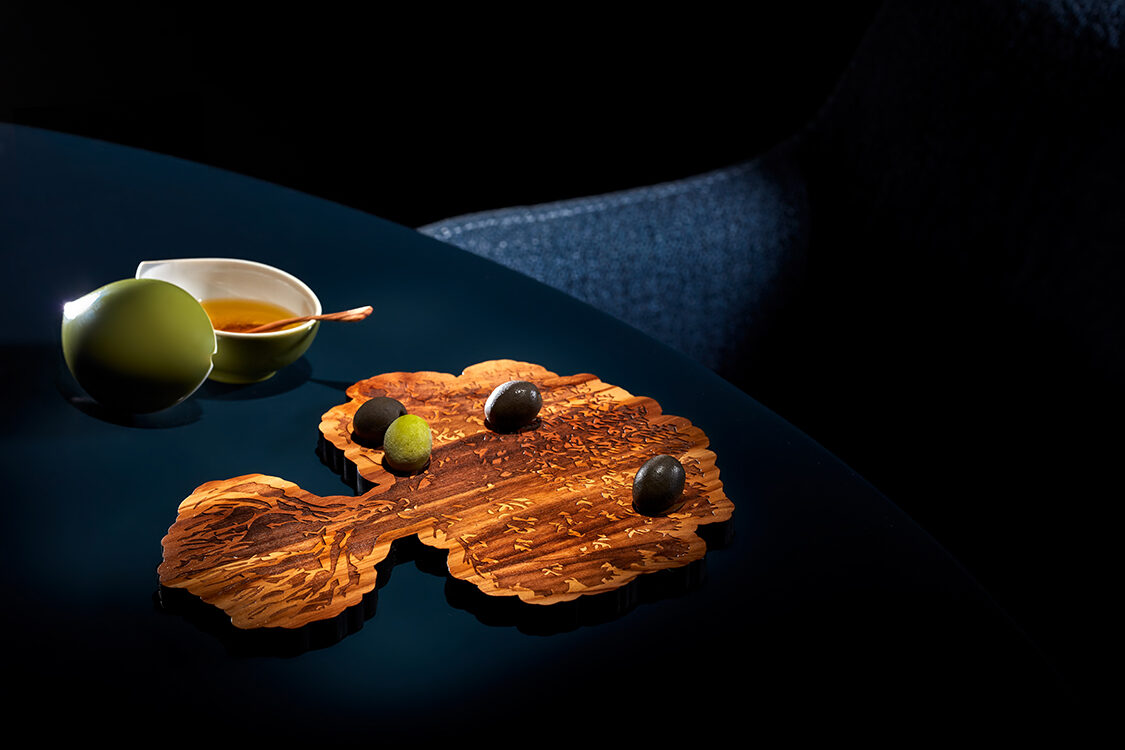 Says the resort, the menu “respects” the seasonal quality of the products used, “not only because it is part of its sustainability philosophy, but also because it guarantees the quality and authenticity of the flavours”.

The menu costs €210 per person, with wine pairing courtesy of sommelier Ricardo Rodrigues costing €140 per person.

Ocean will be open Wednesday through Friday between 7pm and 10pm until the start of May, at least.