Biggest Annual Art Prize in Portugal to happen in ...

Biggest Annual Art Prize in Portugal to happen in 2022 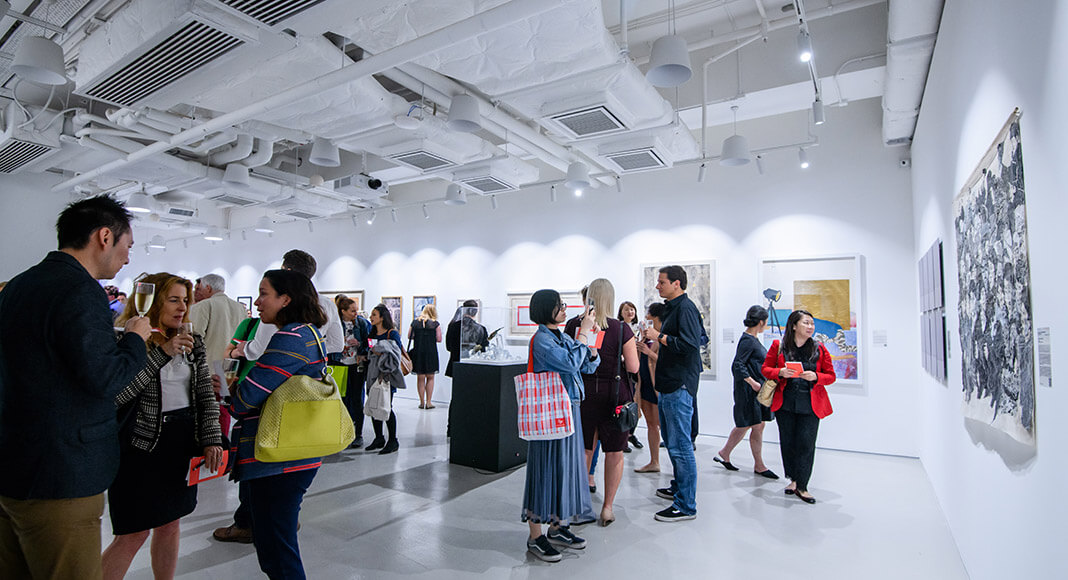 The Sovereign Portuguese Art Prize will award the winner with a Grand Prize of €25,000, with artists being announced in February 2022

Associação SAF, the Portuguese arm of The Sovereign Art Foundation (SAF), has announced the launch of an award for contemporary artists from Portugal and its diaspora, set to be the biggest annual art prize in the country, the Sovereign Portuguese Art Prize.

The Sovereign Art Foundation was founded in 2003 by Howard Bilton, a British businessman who also produces wine in the Alentejo and is now based in Portugal having moved from Hong Kong. 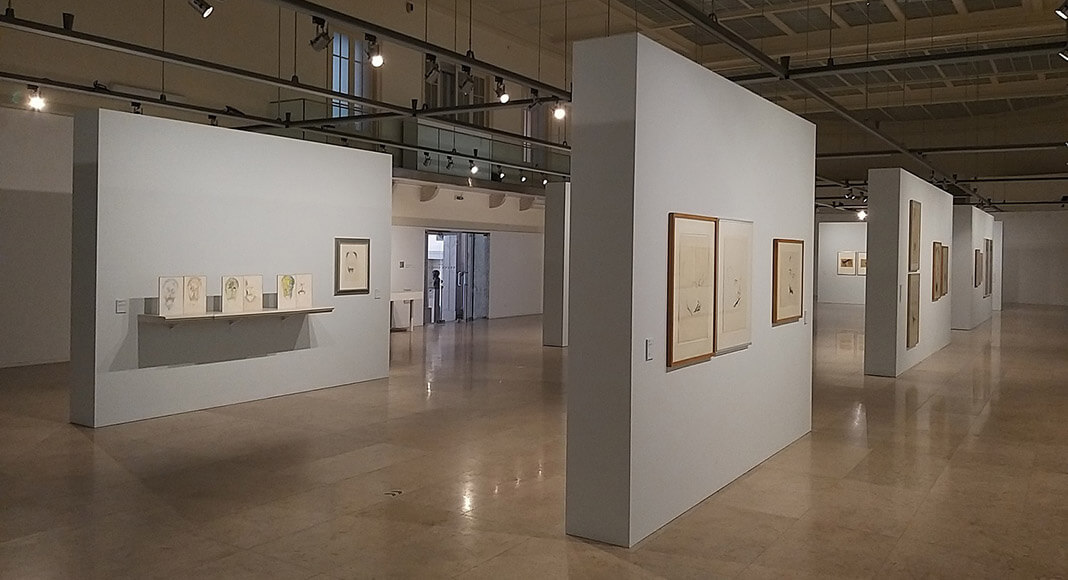 A panel of independent art professionals has nominated artists to enter the Prize, resulting in over 200 online submissions. The online entries are currently being reviewed by an expert judging panel which includes artists Ai Weiwei, Joana Vasconcelos and Vicente Todolí, founding director of Serralves Contemporary Art Museum. 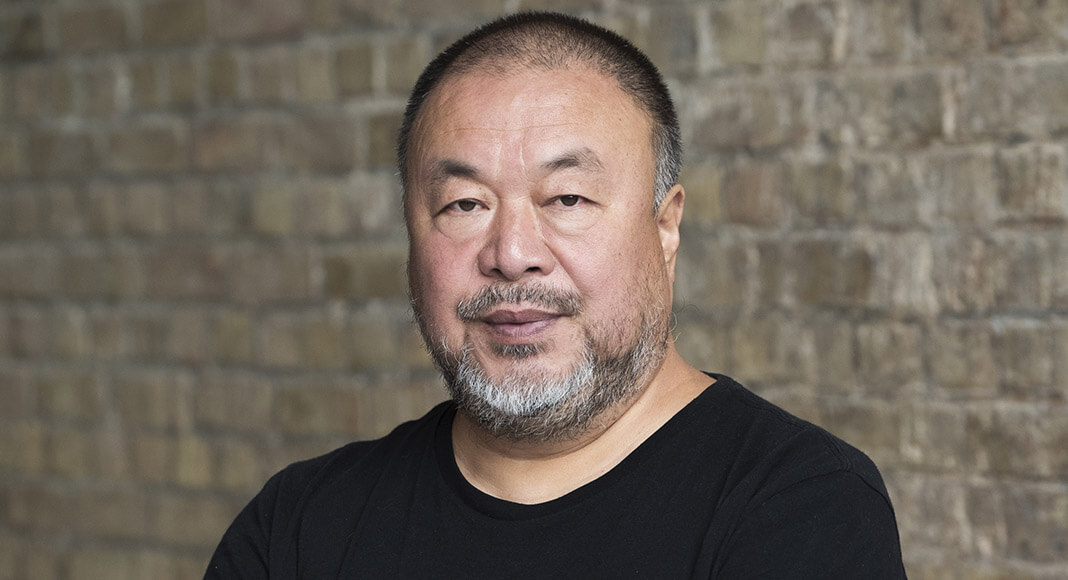 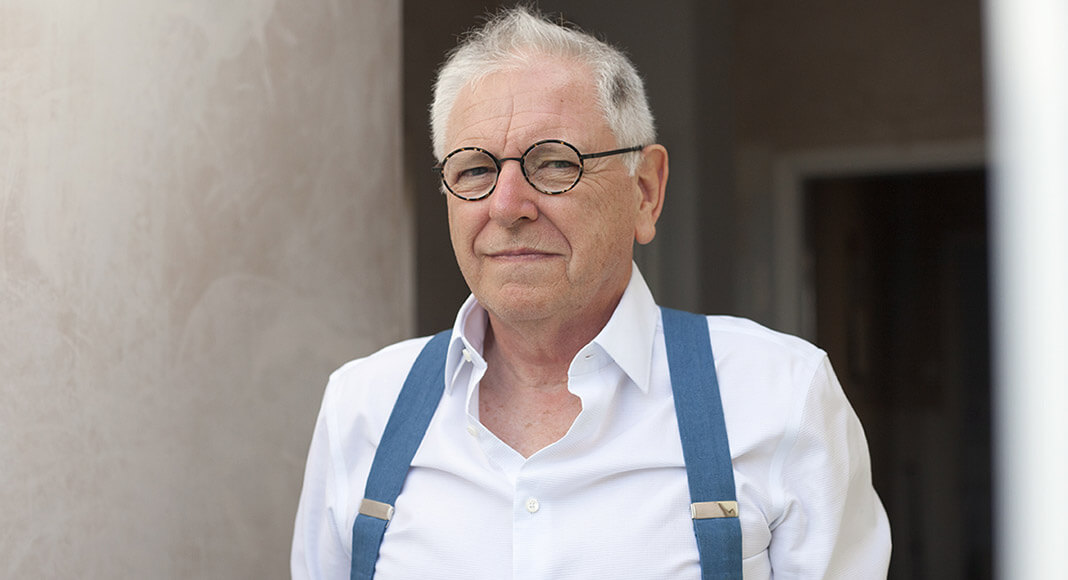 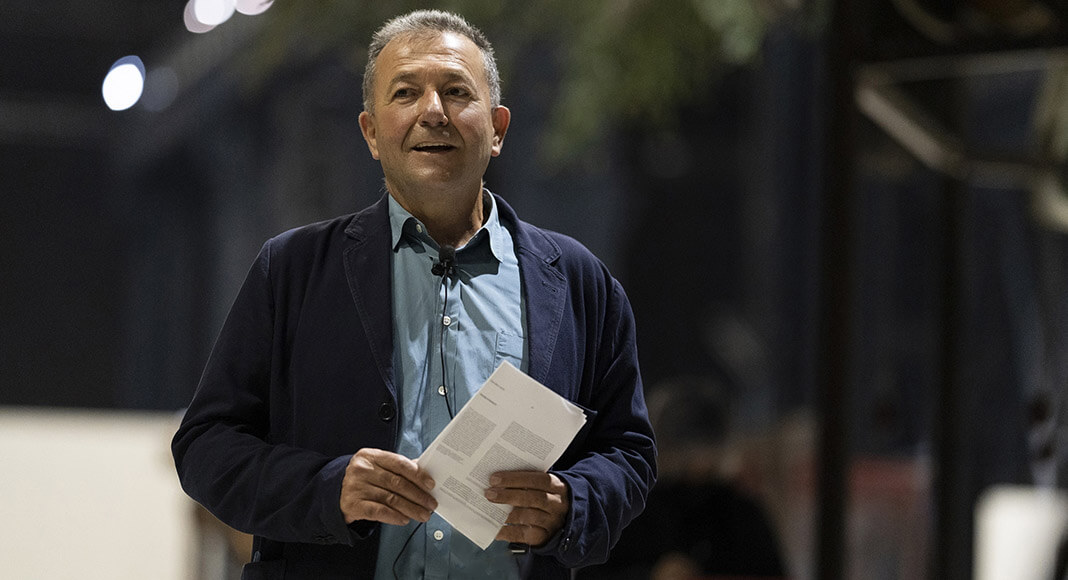 Exhibitions will start in Porto, followed by Lisbon, Estremoz and Algarve

The competition will culminate in an exhibition tour of 30 shortlisted artists, starting at Palácio das Artes in Porto (April 13-30, 2022), before moving to Sociedade Nacional de Belas Artes in Lisbon (May 24-June 18) and the Museu Berardo in Estremoz (June 22-August 15), followed by a further exhibition in the Algarve, venue to be confirmed. 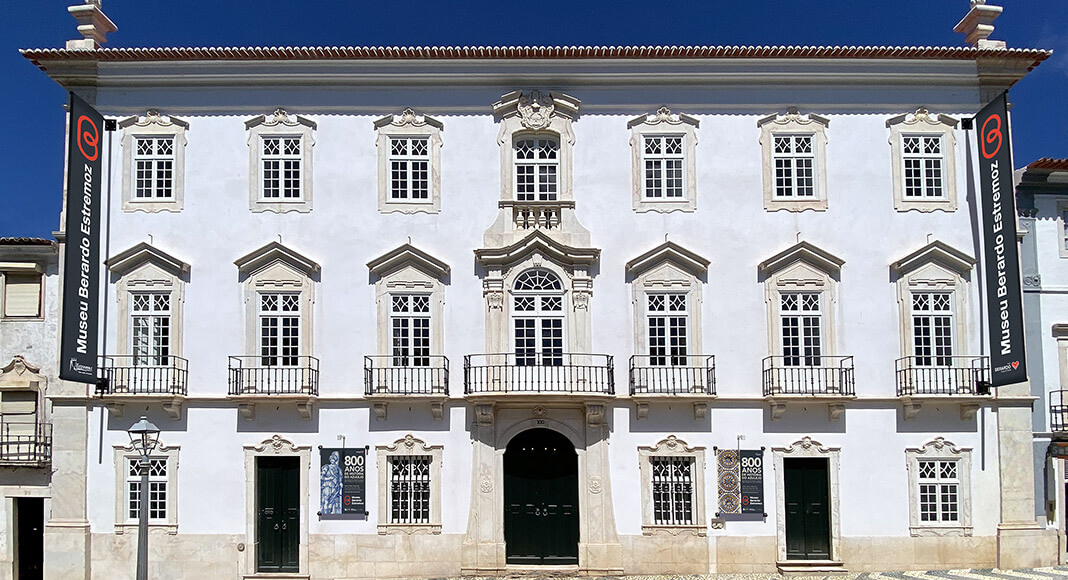 Grand Prize of €25,000 for the winner, and additional prize for Public Vote

A Grand Prize of €25,000 will be awarded to the finalist whose work receives the highest score from the judging panel. The artist whose work proves the most popular with the public will also be recognised with a Public Vote Prize of €2,000. Public votes will be collected online and at the exhibitions.

The shortlisted artworks will then be sold with the aim of raising significant funds to be split equally between SAF and the participating artists. SAF will use these funds to develop expressive arts programmes aimed at supporting disadvantaged children in Portugal. Through similar projects, including its coveted Sovereign Asian Art Prize, SAF has raised US$10 million for artists and charitable organisations worldwide.

“As a new resident of Portugal, I was keen to get involved in the art scene. The obvious way to do this seemed to be to start an art prize, having done so successfully in Asia for the past 18 years and recently launched one in Africa. The reaction from galleries, artists, art professionals and the art community in general has been overwhelmingly positive and we are delighted with the discoveries we have made, showing great depth in the Portuguese art market. This prize will assist both established and newer artistic talent by showing their work to a wider audience whilst raising substantial funds, which we will use to support disadvantaged children throughout Portugal. As a leading arts charity and organiser of the largest art prize in Asia-Pacific, SAF are thrilled to be able to bring this expertise to Portugal”.

Prof. João Paulo Queiroz, President of the Board of Sociedade Nacional de Belas Artes (SNBA), said of the initiative: “The Sociedade Nacional de Belas Artes is thrilled to take part in this great art prize by The Sovereign Art Foundation. Together we are sure we can accomplish a better society with greater social and cultural awareness, and to present innovative projects regarding visual arts.”

Artists will be announced February 2022

The 30 shortlisted artists will be announced in February 2022, before the judges complete a second round of judging to determine the Grand Prize winner. Joining Joana Vasconcelos, Ai Weiwei and Vincente Todolí on the judging panel are: David Elliott – freelance writer, curator and formerly Founding Director of the Mori Art Museum, Tokyo; Maura Marvão – Head of Phillips in Portugal and Spain; Phillippe Vergne – French curator and director of the Serralves Contemporary Art Museum; Tim Marlow – Former Artistic Director of the Royal Academy of Arts. 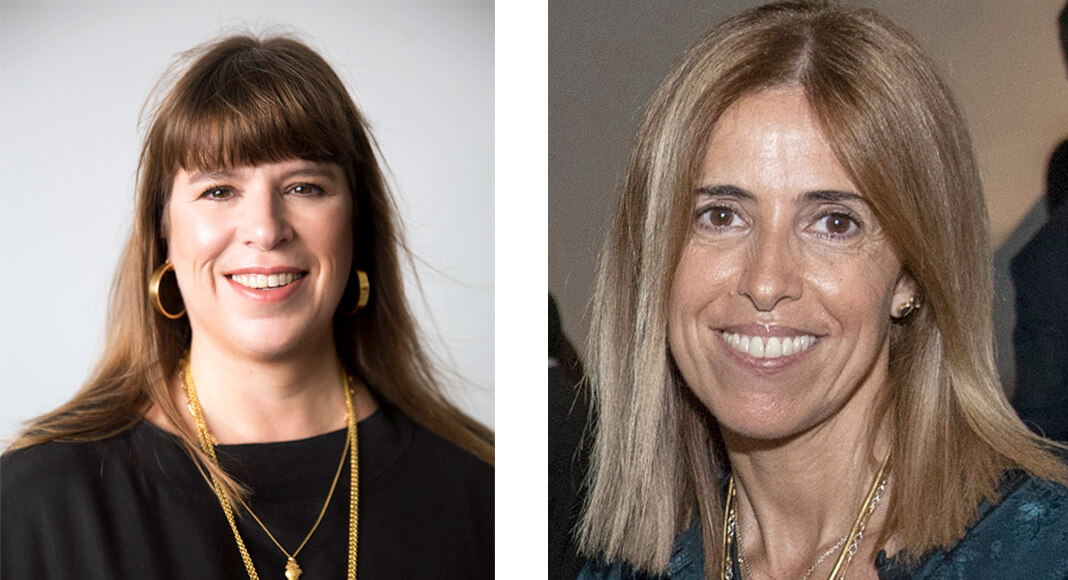 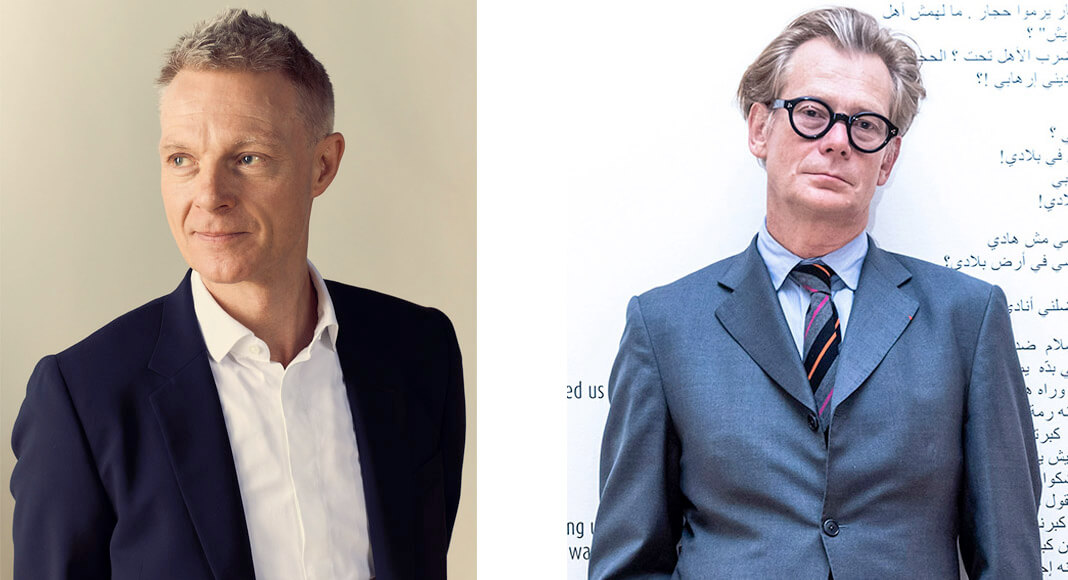 SAF will also be simultaneously hosting The Sovereign Art Foundation Students Prize, Portugal 2022; an annual award that celebrates the importance of art in the education system and recognises the quality of artworks produced by secondary-school students in Portugal.

Works from the 30 finalists will be presented together with the professional artworks, at The Sovereign Portuguese Art Prize 2022

Teachers have been asked to nominate their five most talented students to enter works online. The 30 finalists, as selected by a separate panel of judges, will be exhibited together with the professional works in Porto and Lisbon, giving visitors the opportunity to view the works of established professional artists alongside the potential talent of the future.

Carla Mouro, CEO of Fundação da Juventude, said of the Students Prize initiative: “We are delighted to be partnering with Associação SAF and be part of The Sovereign Art Foundation Students Prize Portugal and can’t wait to see the works produced by the young artists of this country. We are so excited to see what talented contemporary artists will be shortlisted and exhibited in the beautiful rooms of Palácio das Artes in Porto. Fundação da Juventude, since its foundation, has been connected with arts and believes in the potential of the youngsters. Fundação da Juventude has developed many programmes connected with arts and its headquarters has the name of Palácio das Artes, so we are very excited with this partnership.”

The Open Media Group is proud to be the Algarve media partner for this event.

Experience an Art Exhibition with a Wine Tasting this January 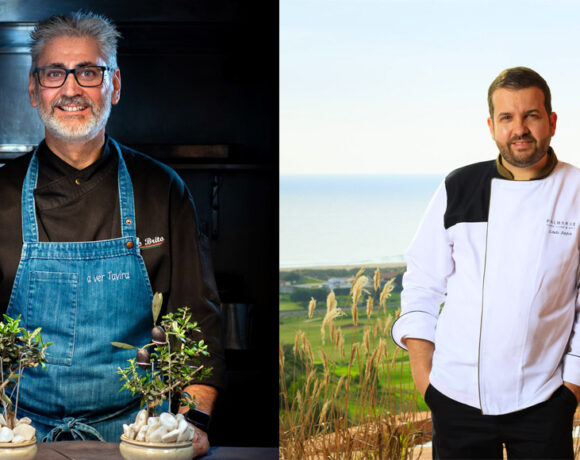