Glee Café is the latest additi..

Erik Demaine wrote: “When you fold a piece of paper, you’re essentially changing the memory of that piece.” If we consider the imposition of the trends of an increasingly “ultramodern” architecture, is the memory of the territory also undergoing a transformation?

Homes with straight lines, wide and glass spans in a clear invitation for natural light to enter, wide spaces, neutral colours and the use of natural materials emerge to serve the Man of today, the Man of a world that is “increasingly technological and global, ever mutating and polarised”.

According to architect Mário Martins, the concept of city “is nothing more than the layers of architecture that are added over time”. Therefore, it is easy to understand how the legacy left by architects weighs on how future generations will see the world.

It is with this concern for the future (the “tomorrow”), balanced by a sense of trust (in the “today”) and of humility to acknowledge the past (the “yesterday”), that the Lagos architect tells us about “contemporary architecture”, as he prefers to call it. And he does so, above all, in retrospect of what is one of his most recent and admired single-family home projects — Casa das Freiras.

Anyone from Lagos or even those just passing by what is one of the most symbolic corners of the city, cannot help but wonder what lies behind the magnificence of those walls. “I chose Casa das Freiras (Nuns’ House) because it represents an intervention in a historic hull, leaning against an old convent and Igreja das Freiras [Nun’s Church, hence the name], where sculptor João Cutileiro himself worked and the old Gil Vicente theatre was, later giving place to the Gil Eanes School”, he says with enthusiasm. So, there was no hesitation in choosing a project that reflected “ultramodern” architecture.

From straight lines to predominantly natural materials (concrete, glass, natural stone and wood), to the subtlety between exterior and interior and the dialogue between tradition and contemporaneity, Casa das Freiras is a perfect mirror of contemporary architecture.

It is based on values such as “culture, respect, perseverance, creativity and passion” that the impetus for architectural conception emerges and, as Mário Martins states, “the architect must know how to work at the speed of a dizzying and dangerously disposable world, without losing the independence, rigour and horizon of the intangible beauty and elegance of the design”.

And it is in this “balance between audacity and humility” that the architecture of today must rest. In this new form of life, in this new time in which homes become an open space, in which the “simple forms and wide, loose and balanced sizes” reign, even the sky merges into the experience of the home, as users have the opportunity to contemplate the stars. The imposing walls that can be seen from outside Casa das Freiras fulfil the function of separating the home from the street, but also of “keeping alive the weight of history and the relationship with the city”.

A little further east, in the famous Quinta do Lago, lays the studio of another architect who shows us the “ultramodern architectural language” in a visual sense. João Cabrita, born in Lisbon, tells us, with his enthusiasm and critical thinking, about the design process of a luxury villa completed in late 2017. Associating this “more contemporary architectural language with the transformation of the users’ lifestyle”, the architect believes that “people have changed; today we are more open, more outward-looking, looking for new ways of life”, contrary to what was observed before, where “even the spaces themselves were more compartmentalised”.

It is impossible to ignore the concerns inherent to his role as a configurator of architectural space and to that of his clients as “users of that space”. Both “respect for place and integration must be verified” and “the balance between the new built and the existing legacy” must be considered, he stresses. This project really stands out from all his work. “It is an excellent example of a type of fusion architecture, because although it is markedly contemporary, it took from other influences of classical architecture”.

Although he admits that one of the great challenges inherent in the design of his projects is the “management of customer expectations”, he reveals that this project was totally designed by him and his team and validated by the client. “There was, however, a condition. Our client owned a stone factory in the north of England, so it was immediately agreed that we would always use stone rather than ceramics.”

Not only stone, but also iron, glass, wood and stainless steel are included in the list of materials used in the villa, and it is worth highlighting a fascinating element which, as João Cabrita reveals, has a significant role within the space. “The elliptical stairs [at the entrance], are perhaps one of the most difficult architectural pieces to make, because the plan is based on an ellipse and not a circle, which makes all the steps different,” he explains.

João Cabrita sees “balance, suitability, integration, functionality and beauty” as characteristic elements of ultramodern architecture, and he adds that “the relationship between function and form, without compromising the comfort of the client”, is something fundamental in the design of a project. The villa, which added another project to João Cabrita’s long portfolio, “allows its user to be in a space that offers all the conditions of comfort, safety and lifestyle”.

When asked how it feels to see ambitious projects like this house, located in the Vale do Lobo area, come to life, João Cabrita insists that the process, and not the result, is what fascinates him the most. “’The path that makes us walk’, the path of an impossible utopia of perfection is more important than any result,” he adds.

If we look at the layers of architecture that are being added to the Algarve landscape, where sustainability and balance play a central role, we can say that we are folding the role of the past, with the concern, however, to respect the memory of something that represents an indelible legacy. 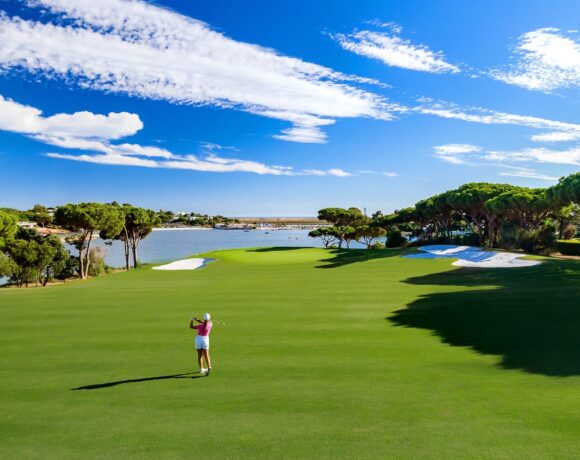 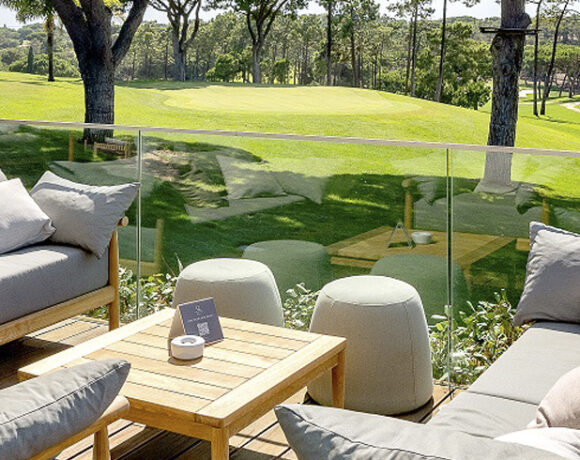 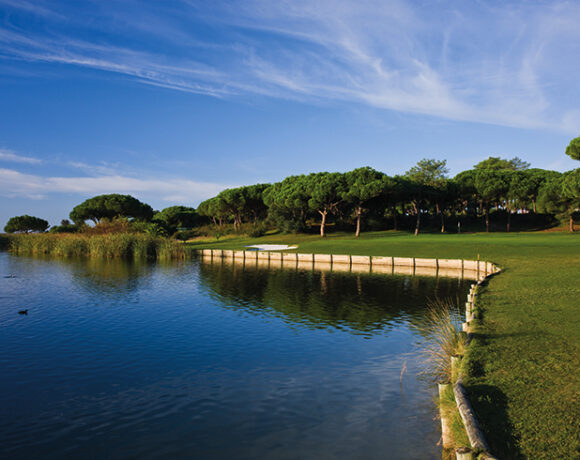