The new and improved Cerro da .. 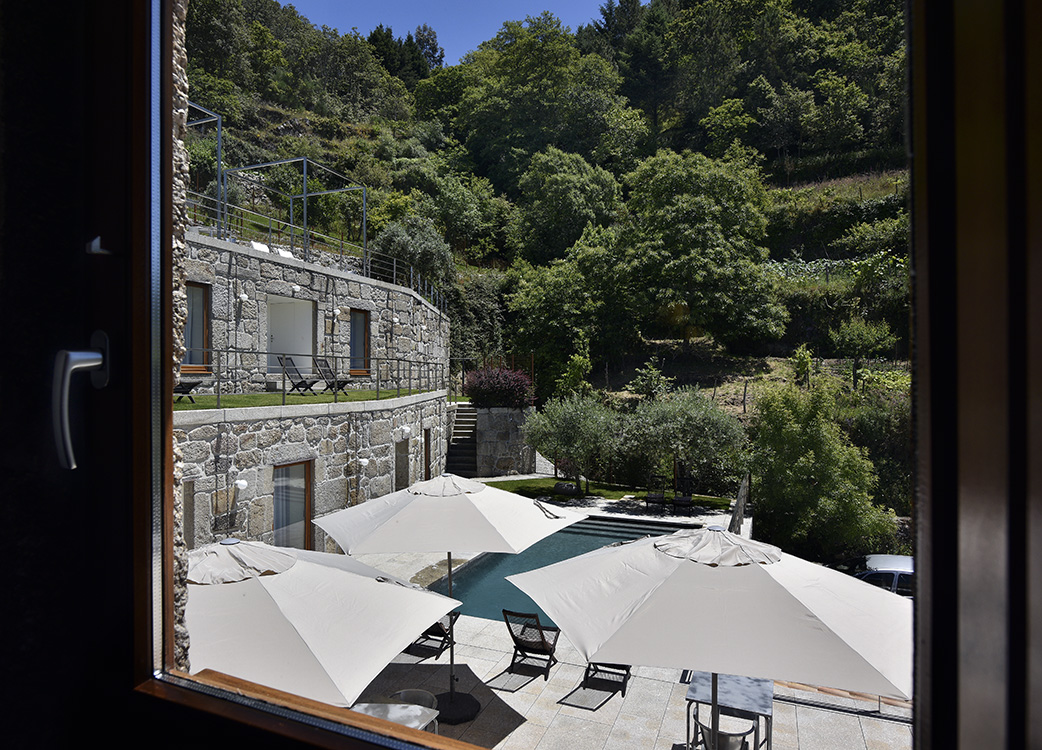 In Portugal’s Serra da Estrela mountains, there is a place that offers experiences that touch the five senses, inviting each visitor to an escape of peace and tranquillity

In the highest mountain range of Mainland Portugal lies a small paradise. It all started in 2005 when the owners, a couple named Nuno Bravo and Maria Manuel Silva, decided to buy their first house in the village of Lapa dos Dinheiros, in Serra da Estrela. This is where Nuno spent his childhood and he always believed it to be a village with great potential to set up an agrotourism project. The idea came after his wife came back from Italy. 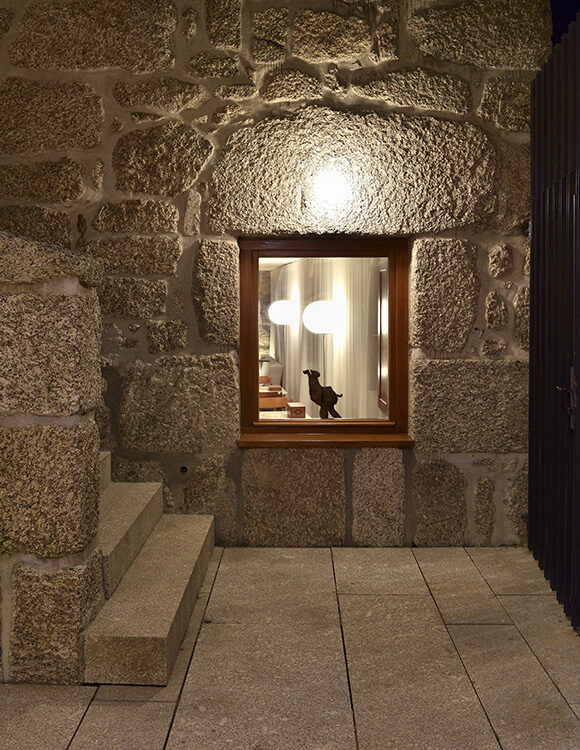 The concept of agrotourism was increasingly valued abroad, and so it was time to bring to life something that had been on his mind for a long time. Fully renovated, the house opened that same year with six bedrooms, thus marking the beginning of the Casas da Lapa project. Two years later, they purchased the houses named As Casas do Soito.

But Nuno and Maria Manuel did not stop there. Last year, they completely refurbished the houses and reopened with 15 rooms and a panoply of infrastructures, which included two panoramic pools, which merge with the breathtaking landscape, an indoor pool and a spa. Here, visitors are treated to aromatherapy treatments, fully personalised and with a wide range of essential oils from renowned Belgian brand Pranarom. 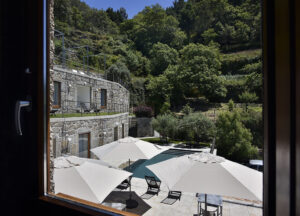 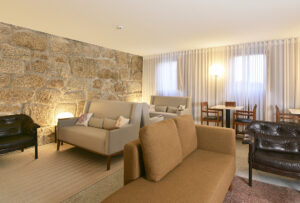 The eight suites and seven rooms, with mountain and valley views, envelop each guest in sublime comfort, offering a series of exclusive commodities and amenities. The restaurant is another major highlight. Regional products, paying tribute to the mountains, are the obvious ingredients on a menu rich in flavours and tradition and where high-quality cheeses, herbs and meats take centre stage.

But if there were just one thing that could become the star of this already magical place, it would be the stunning private waterfall. The only existing original element left from Nuno Bravo’s childhood has now been made into the main highlight, enchanting each visitor with its undisputed natural beauty. 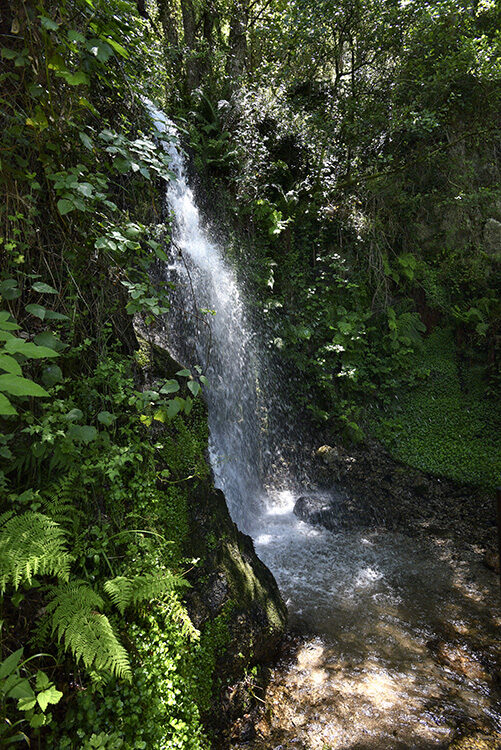 The areas surrounding Casas da Lapa are a whole other world to explore. Walking and cycling paths act as an open invitation to discover the region, providing pleasant surprises in the infinite natural scenery. Visitors will also be able to take part in some rural, cultural and gastronomic activities, organised by Casas da Lapa, helping them truly surrender to the charms of this place.