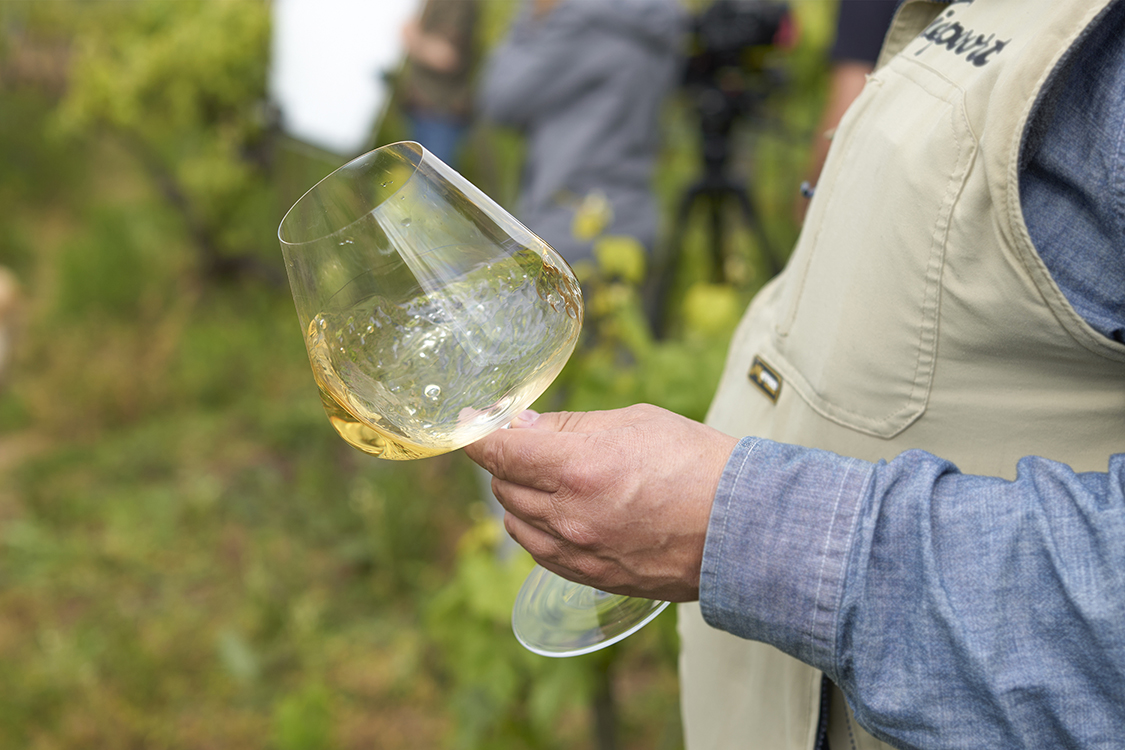 The Niepoort brand is at the centre of Portugal’s push for a seat at the top table of international wine. At 57, Dirk Niepoort, a founding member of the Douro Boys — the winemakers’ ‘boys band’ which played a big role in putting Portuguese wine on the map back in the 2000s — has evolved into an almost Picasso-like figure, creating terroir wines in the Bairrada and Dão and, recently, embracing a tea brand. 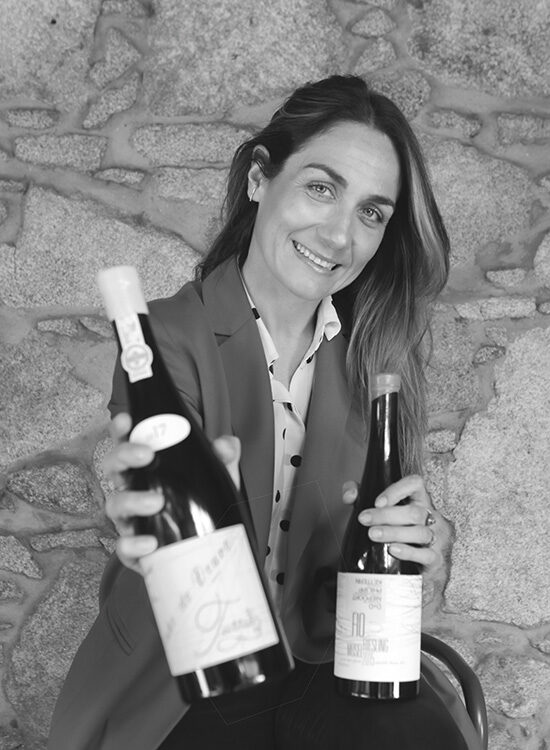 At the ‘Temple’, a vast, cool, dark cellar, with rows of huge port vats, I sit down at a long table with Dirk and Beatriz Machado. Dirk offers me a bowl of green tea from Chá Camélia, the first European plantation of Japanese tea plants, a project in the Minho partnered with his wife, Nina Gruntkowski. 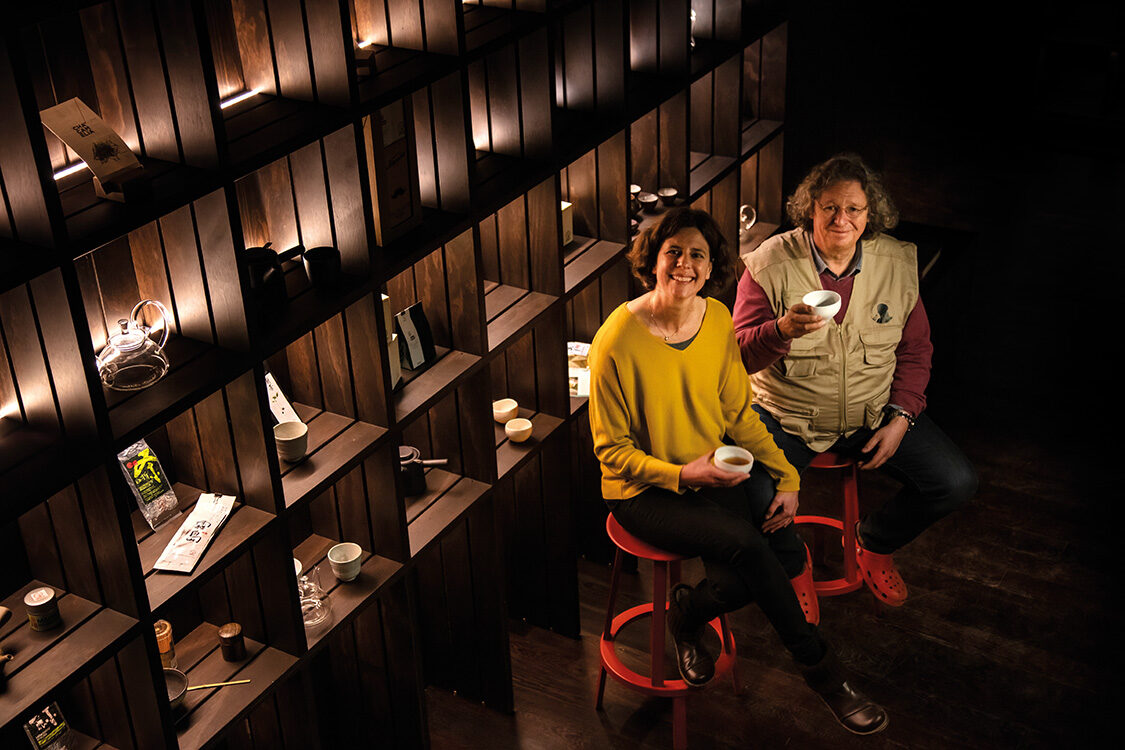 Dirk is both an inspired winemaker and a maestro of marketing. Details are everything: wines with catchy names, inventive logos, even his signature flak jacket. Although she is the first marketing and tourism director at Niepoort, Beatriz is apparently unfazed by this challenge, seeming invigorated by the creative environment. “My motivation is to open doors, and then to close them again, to make sure projects get results,” she explains. “Dirk is 20 years ahead of his time. I would like to help him make his dreams come true.” Dirk responds: “I’ve waited seven years for Beatriz to come and work here. You need to be patient.”

As a teenager, Beatriz accompanied her brother and his friends to concerts, where beer was the go-to choice. She was not interested. Their father encouraged them to taste everything liquid, including wine, and an interest was ignited, quickly becoming a passion. 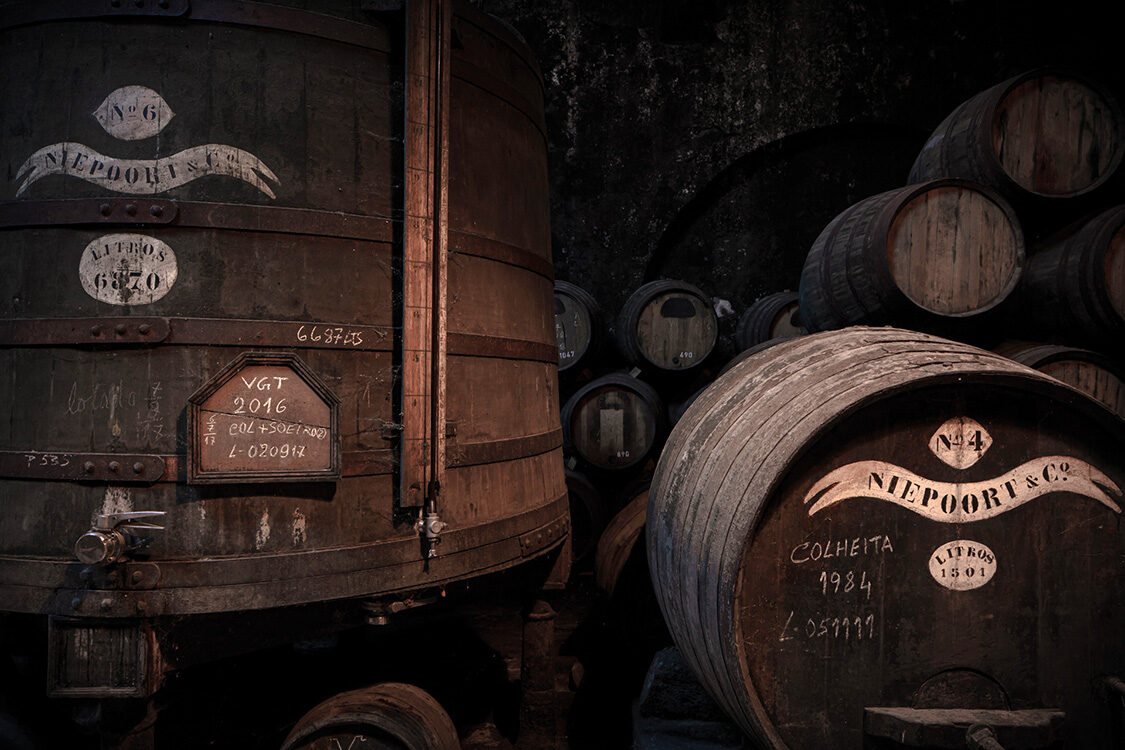 Beatriz was accepted into the prestigious oenology course at UC Davis, California, USA, reputed as the best in the world, and only eight students each year are lucky enough to get in. Back in Portugal, she did a premonitory internship at Niepoort, at the time of a grape harvest. When, in 2010, The Yeatman wine hotel opened in Vila Nova da Gaia, across the River Douro opposite the city of Porto, Beatriz became the hotel’s Wine Director, the first creation of this position in Portugal.

A few eyebrows rose to doubt the suitability of a woman, but she excelled, creating the most extensive list of Portuguese wines in the country, curating wine dinners that would become the stuff of legends, and, more recently, overseeing the wine content of World of Wine, which opened last year in a complex of repurposed port warehouses just below The Yeatman. Beatriz’s first six months at Niepoort have coincided with the company’s best semester ever, as sales of port and dry wines have remained buoyant despite the pandemic. 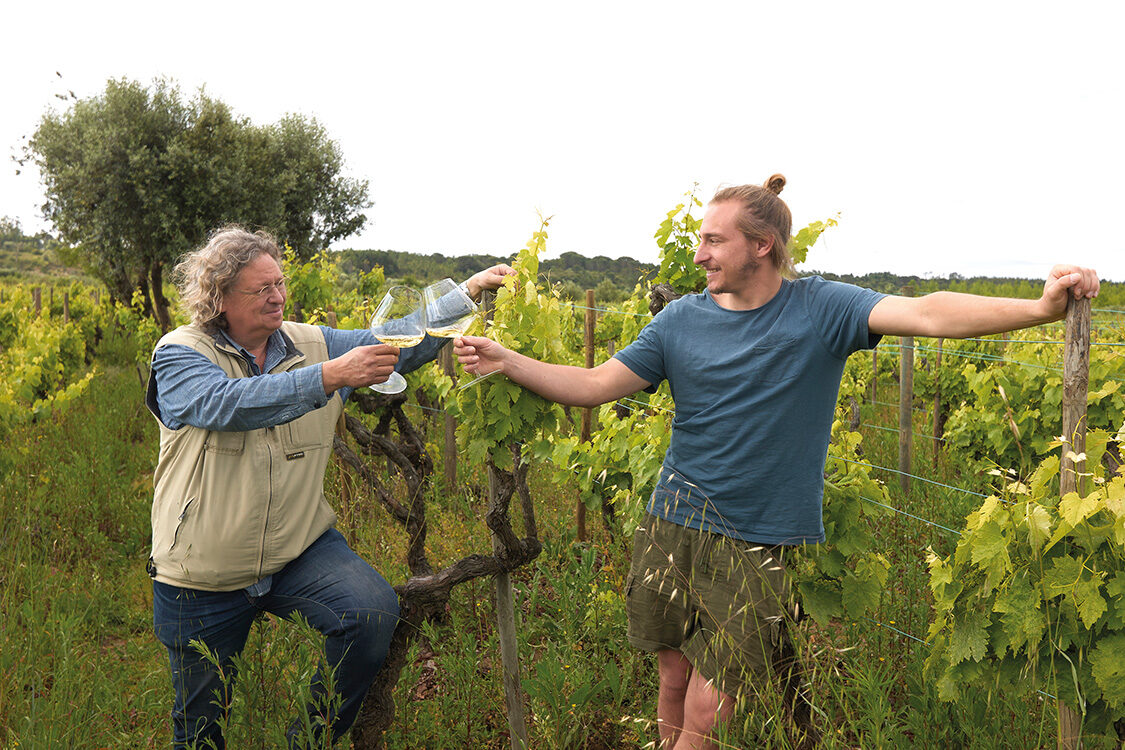 All Niepoort vineyards are organically farmed. Beatriz comments that their property in the Dão, Quinta da Lomba, is the best example of biodiversity she has seen. In wine tourism also, Niepoort are on the move, anticipating the time when travel will once again be easier and wine tourism appeal as an away-from-the-crowds holiday option. 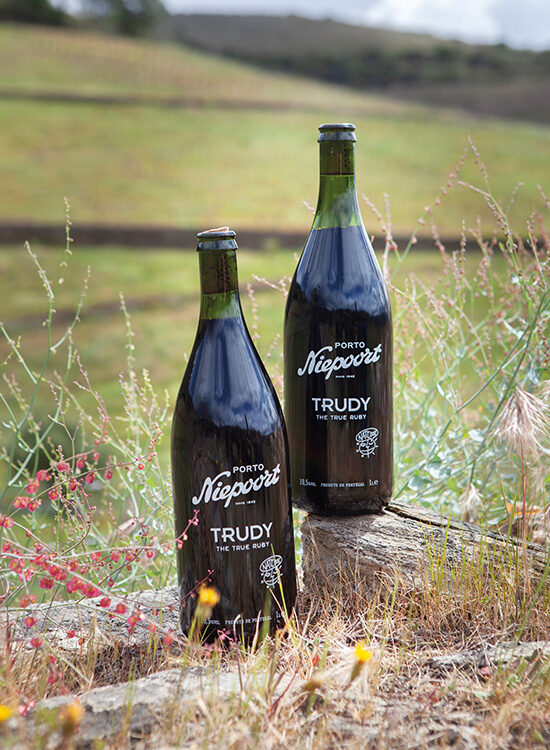 Dirk and Beatriz have initiated bespoke tastings and visits to Niepoort’s cellar, the ‘Temple’, as well as a three-day immersive wine experience, with Porto at its core. The team will soon take visitors to Niepoort properties in the Douro, Bairrada and Dão, as well as to the Chá Camélia tea plantation. Participants enjoy exclusivity, gentle pacing, with time to appreciate each property’s uniqueness and sense the Niepoort magic. The brand is creating a limited membership wine society, ‘N Collectors’, launching this September. We can expect something unexpected, humorous, welcoming, relaxed, in the image of Dirk’s lunches and dinners where his guests are made to feel so special and emotional connections generated that may linger a lifetime.

One of Beatriz’s big focus points is the need to narrow the gap between wine and younger generations of consumers. “Sometimes there’s an ‘Oh, just give me a beer!’ reaction. We need to demystify wine. I would like to work on the transition to Daniel’s generation.” She adds there are fans of the brand who tattoo Niepoort on their arms.