Tradition and Innovation: Sustainability at Syming... 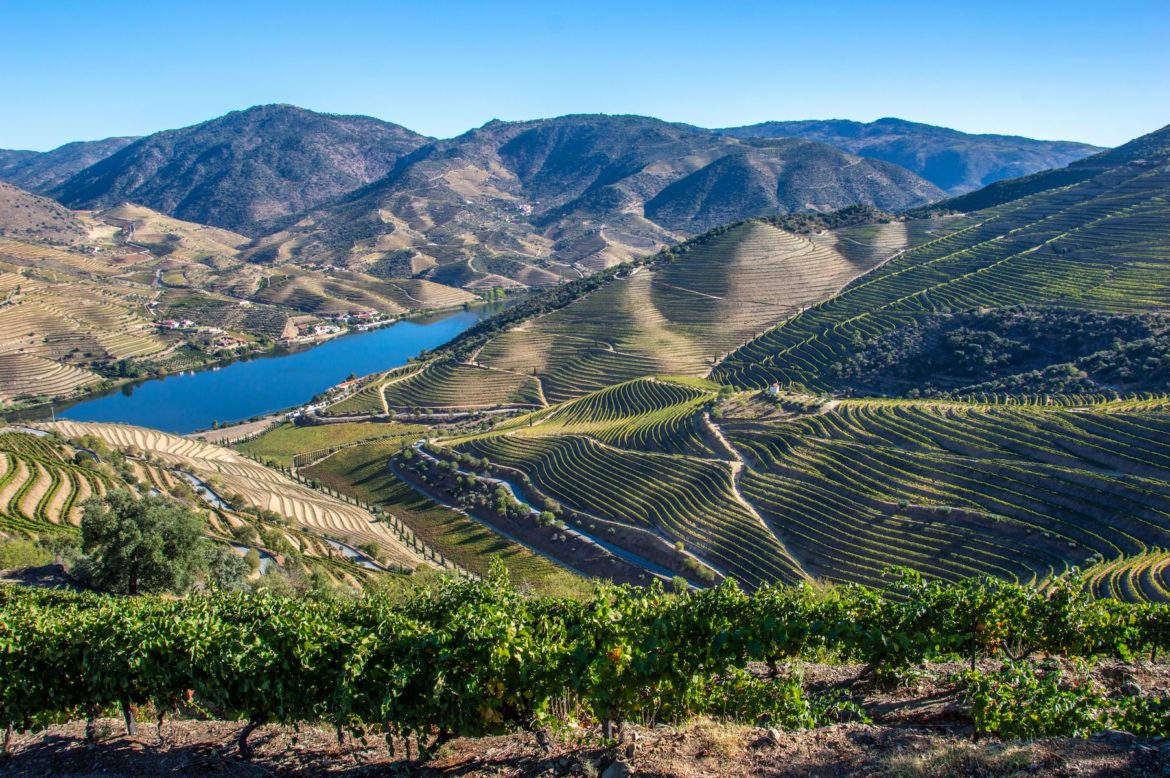 As the first fifth-generation member to join the family company, Symington Family Estates, Rob Symington faced a culture shift when he decided to move from the digital company he had co-founded in a trendy area of London. Before arriving in Portugal, he thought he would “be stepping back into the 1980s”. However, he soon realised “the exciting thing about a company 137 years old is you don’t survive without constantly evolving and adapting to the challenges of your time”.

The location of our meeting could almost be a metaphor for the balancing act between tradition and innovation that benchmarks the Symingtons, owners of four historic Port brands and producers of a range of outstanding dry wines. In Vila Nova de Gaia, Rob led me across the faultless front lawn at Barão James Forrester’s former Quinta, now Symington’s head office, where he is in charge of the company’s sustainability. The Symington family recently announced they are the first wine producer in Portugal to achieve B Corporation certification, a rigorous process begun a year ago. B Corp companies are assessed for the highest standards of social and environmental performance and ethical business practices.

“Sustainability values underpin a lot of what we do, but we did not have an overarching strategy,” says Rob Symington. Asked by his cousins to review their sustainability actions, he encouraged the family to go for B Corp certification and develop a framework for the company’s environmental and social impact initiatives.

According to him, Symington is implementing a sustainability strategy, Mission 2025, with 10 flagship goals, including renewable energy, water efficiency, low-impact packaging and local community initiatives. The largest share of the company’s carbon emissions is present in their supply chain, at 86%, with 55% of these emissions accounted for by the production of glass bottles. Many bottle manufacturers have already begun their carbon reduction journey, sometimes encouraged by looming increases in carbon taxes. Consumer perceptions are also changing, and just as we are seeing a reaction against plastic, there is also a backlash against excessive packaging. The Symington family have reduced the weight of some of the bottles in their core range and are studying further reductions.

In 2021, Symington will open the first Leadership in Energy & Environmental Design (LEED) winery in the country, at their Quinta do Ataíde estate, the largest organic vineyard in northern Portugal. Rob is excited by this rare opportunity for the company to build a winery from scratch and hopes it will subsequently be possible to retrofit other company wineries. The Symingtons have also been talking to professor Roger Bolton of the University of California, Davis, a distinguished expert in the field. The Quinta do Ataíde lowimpact winery will incorporate a ‘green’ roof to provide natural insulation and trap rainwater and, where possible, use gravity to avoid pumping; the winery will also be powered by solar panels.

The family is deeply embedded in the Douro Valley, both physically through their vineyards and emotionally. It has long been part of company DNA to care for the local community, through numerous projects, such as donating 11 ambulances to volunteer fire brigades. Mission 2025 will now permit employees to spend part of their working time engaging with a volunteering scheme to provide support for local community initiatives, and particularly those which encourage young people to continue living and working in the Douro.

Family-run businesses could be particularly well suited to addressing sustainability issues, as families tend to think in generations rather than quarterly results. For wine producers, a vineyard will only attain peak production after a decade, and this slowing down of processes no doubt has an impact on philosophies. “Family-run wine companies have their eyes open and a vested interest in protecting the environment,” says Rob.

The Symingtons are in discussions with Torres, in Spain, and Jackson Family Wines, in California, who together recently founded the International Wineries for Climate Action, a forum to exchange and implement better industry practices in the field of climate adaptation. “The wine industry is often seen as the canary in the coal mine of climate change,” Rob notes. “We are well-placed to bring adaptation messages to the media and consumers.” He hopes that Symington will contribute “to a broader picking up of the baton”.

Sustainability is not the only area where the estate is innovating. Port wine producers are being challenged to find new generations of drinkers, as the current consumer is typically ‘north of 50.’ One solution is White Port, delicious as a long drink with tonic. This year, the company launched Graham’s Blend Nº 5, now available in the UK and the Algarve. The award-winning bottle has been designed by António Soares, a Portuguese designer who has worked for Chanel and the Karl Lagerfeld brand. 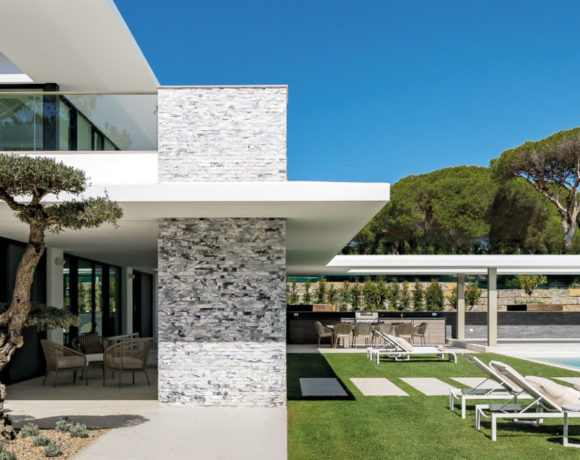 As Good As Gold: Exploring the Loulé area’s property market 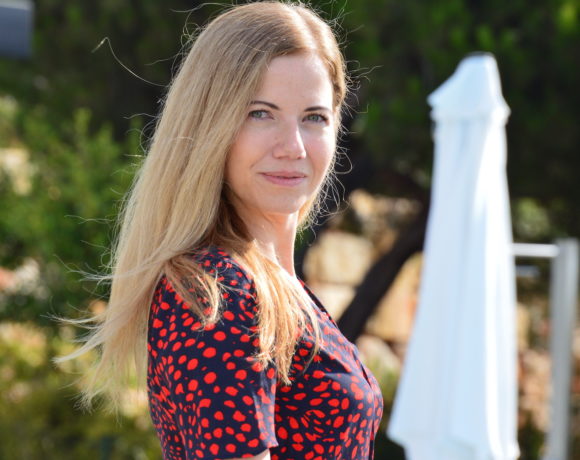