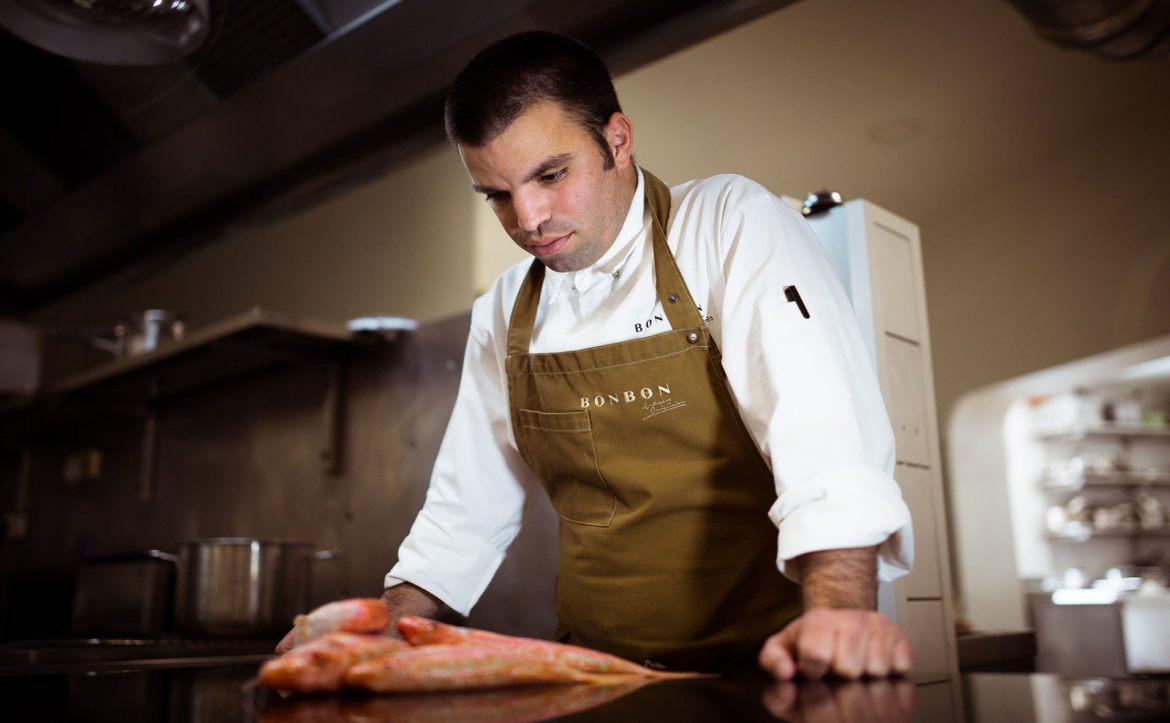 Ricardo Luz, sous chef at Carvoeiro’s Michelin-starred restaurant Bon Bon, was the winner of the ‘Chefe Cozinheiro do Ano’ (Chef of the Year) competition, described as the biggest and oldest event of its kind in Portugal

The final of the competition took place on Wednesday (November 27) in Porto.

Ricardo Luz, 31, spent six hours preparing his triumphant menu which included a codfish stew with ravioli; red mullet served with its liver and fermented peas and corn; a fish and shrimp rice; pork with turnips and cabbage and a dessert from the Alentejo known as sericaia with strawberries and squaw mint.

António Bóia, president of the jury panel and chef at the JNcQuoi restaurant in Lisbon, said that Ricardo Luz was the most “consistent” out of all the finalists.

“He was the one who was most consistent from the start of the competition to the end and who stood out in terms of flavour, technique and professional performance,” said Bóia. “There isn’t one dish out of the five he made that stands out more than another because they all achieve a high and coherent level.”

The competition started in February and was divided into four phases, the last of which was the final that crowned Ricardo Luz as the winner.

To decide the winner, members of the jury watched the chefs as they prepared their dishes, checking the condition of the products they use and how much is wasted as well as their “mise en place, technique and ability, hygiene and working methods”.

When it comes to judging the dishes, the jury values “presentation, flavour and aroma, how well the dish is cooked, its texture and economic value”.