The search: The mind of Erik de Vlieger

The search: The mind of Erik de Vlieger 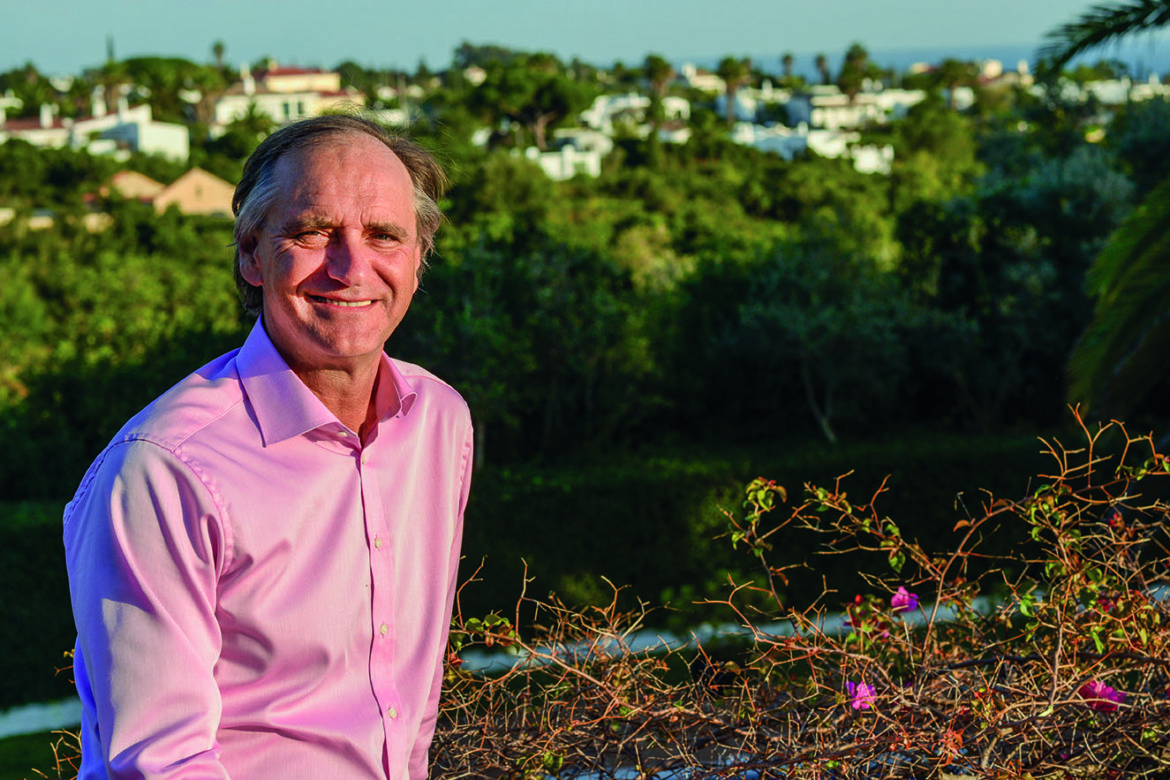 At 58 years old, Erik de Vlieger is a visionary and experienced businessman who years ago moved from his homeland to the Algarve. His life story is made up of unlikely adventures that prove his ability to adapt to new challenges. Already a millionaire at 29, he explains his motivations: “I was born to work and create new things. I am moved by passions, I have a big heart and follow my ideals.” As a polyglot he speaks five languages fluently: Dutch, English, Italian, French and German, and he is learning Portuguese. With two siblings, four children and a few grandchildren, de Vlieger says he comes from a “tight-knit family”, who is the foundation of everything he does. 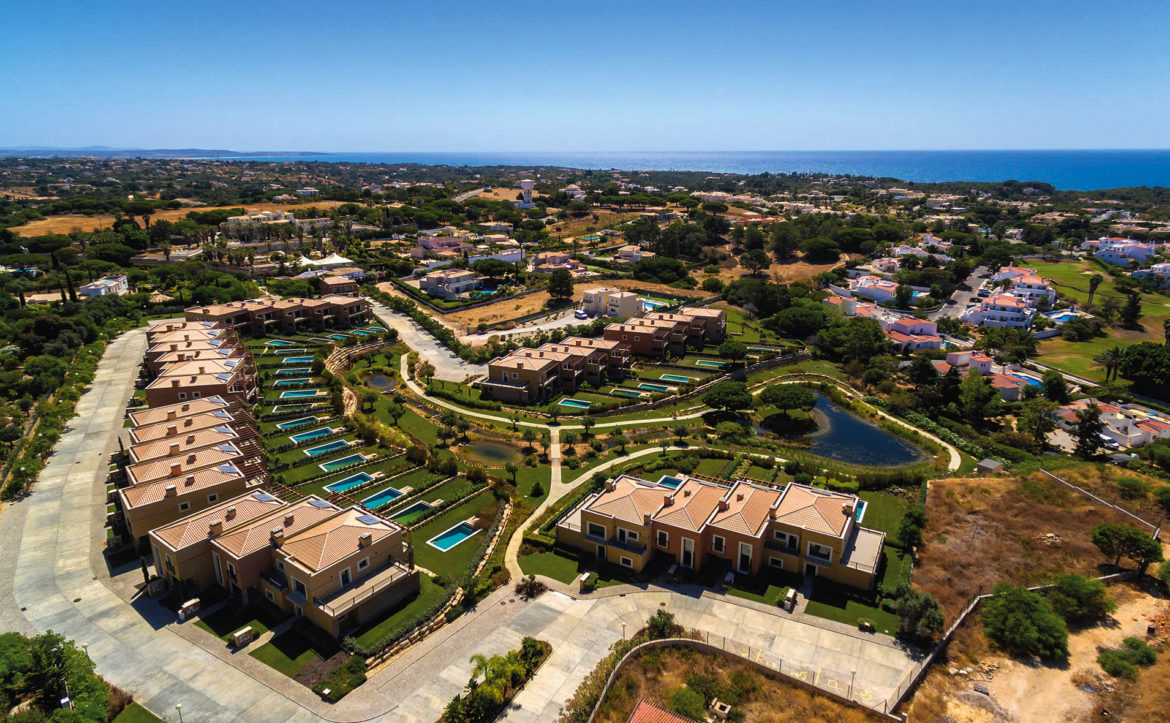 His impressive and diverse professional career began in his father company, IMCA (Internationale Machinehandel voor de Confectie-Industrie Amsterdam) – a factory of industrial sewing machines founded in the 1950s in post-war Amsterdam. “My brother and I joined our father’s business when we were about 20 years old, after finishing school, and made the company 500 times bigger.”

At the start of the 1980s, the factory employed around 2,800 workers and their sewing machines were already sold worldwide, “from Hong Kong to America and Europe”. “Later, we decided to sell part of the company and made a lot of money. That was when I started taking interest in other industries.”

Erik ventured out and created a famous radio show, acquired a real estate company and an airline company while still holding part of the capital from IMCA. Thanks to his versatile and quirky character, he became a household name in the Netherlands. “I was successful in everything I did, but I felt that I hadn’t found exactly what I was looking for!” he recalls. “In 2005, I sold most of the companies in the Netherlands because I wasn’t happy with my lifestyle as a businessman with lots of responsibilities. I felt unhappy.” 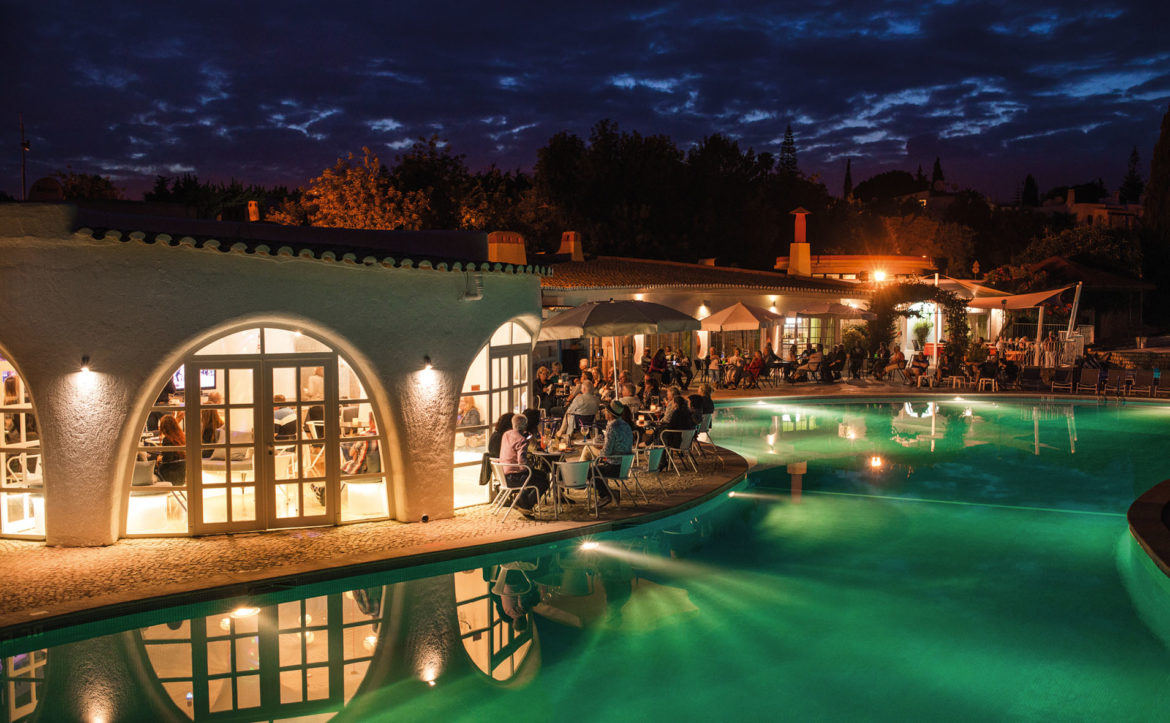 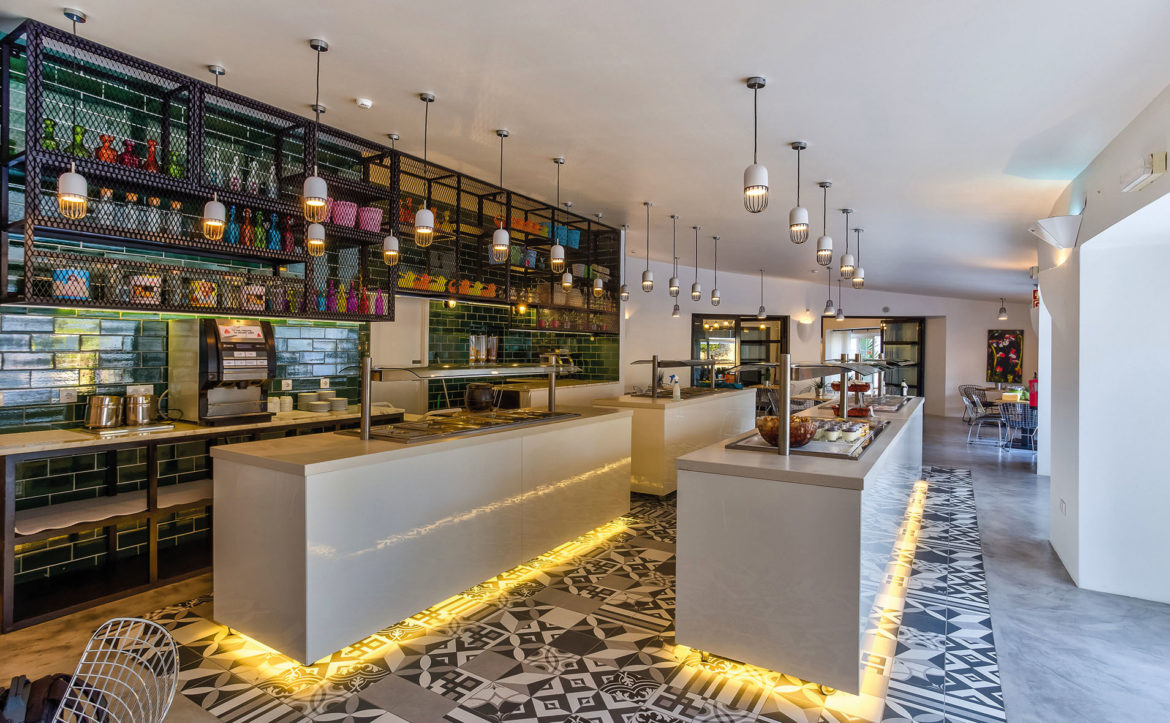 In 2011, he handed his remaining businesses to family and trusted friends, left the Netherlands and moved to the Algarve for good. “I go back home every four weeks to see my children and speak at seminars. Companies hire me to speak to a specific audience for an hour. It mostly consists of motivational speeches where I share my life and business experience to inspire others,” he explains.

In the Algarve, Erik says that even though his personal and professional lives are indivisible, he has finally found the quality of life and personal fulfilment he had been seeking. He became a managing partner at Carvoeiro Clube, which he claims was “the best decision I made in the last 10 years”. The Carvoeiro Clube group owns 10 resorts, with the 11th currently under construction, and plan to “double the number of current developments” in the future. The Dutchman manages the resorts alongside Patricia Buerer and Andy Stock, who he sees as “the best business partners I could have asked for”.

In 2017, Carvoeiro Clube acquired an estate “appraised at €45 million” and recently the enterprise added to their portfolio a “special” property: the great Atrium building, left abandoned for years right outside the city of Lagoa, which will be turned into a residential complex set to be ready for housing in 2019. 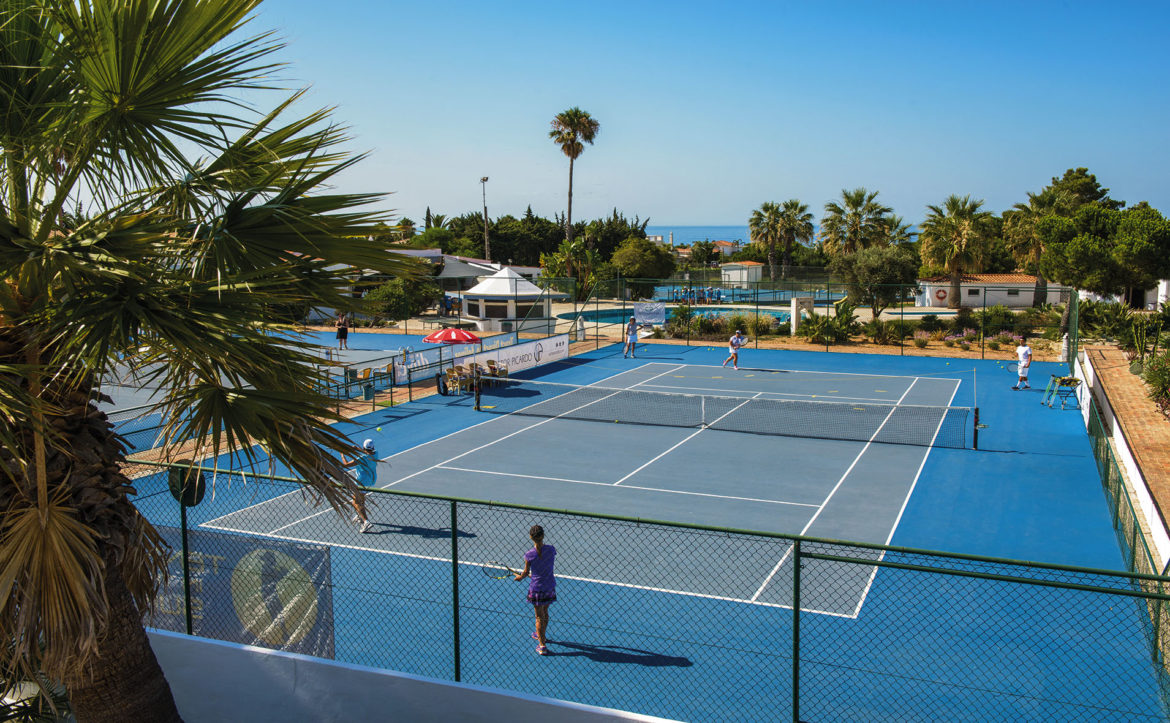 De Vlieger now divides his days between the town of Carvoeiro, in Lagoa, and Portimão, a city he is very passionate about and which inspired him to co-write the book Criar um Paraíso Urbano(Creating an Urban Paradise), with José Garrancho in 2016. The book presents a proposal to renew the urban mesh of Portimão’s historical area. “I elaborated a solid plan to restructure the city’s downtown, which invites new investors to bet on the revival and restoration of this beautiful historical area. Some of the houses there are from the 15th and 16th centuries and they are incredibly cheap!”

For the entrepreneur, the Algarve is undoubtedly the right place to live and do business. And he is ready to justify that claim: “Standard & Poor’s, the credit rating agency, went from classifying Portugal as ‘rubbish’ to one of the best countries to invest. On October 2017, the American magazine Forbes mentioned that Carvoeiro was among the top 10 places to live in the world, and the Algarve itself has been winning countless international awards that can attest to the region’s appeal. The future is very bright and opportunities are everywhere. I am here to stay!” de Vlieger states, smiling