The story of excellence of Pen..

The palatial charm of Palácio Belmonte

Cartier gets behind the wheel ..

The palatial charm of Palácio Belmonte 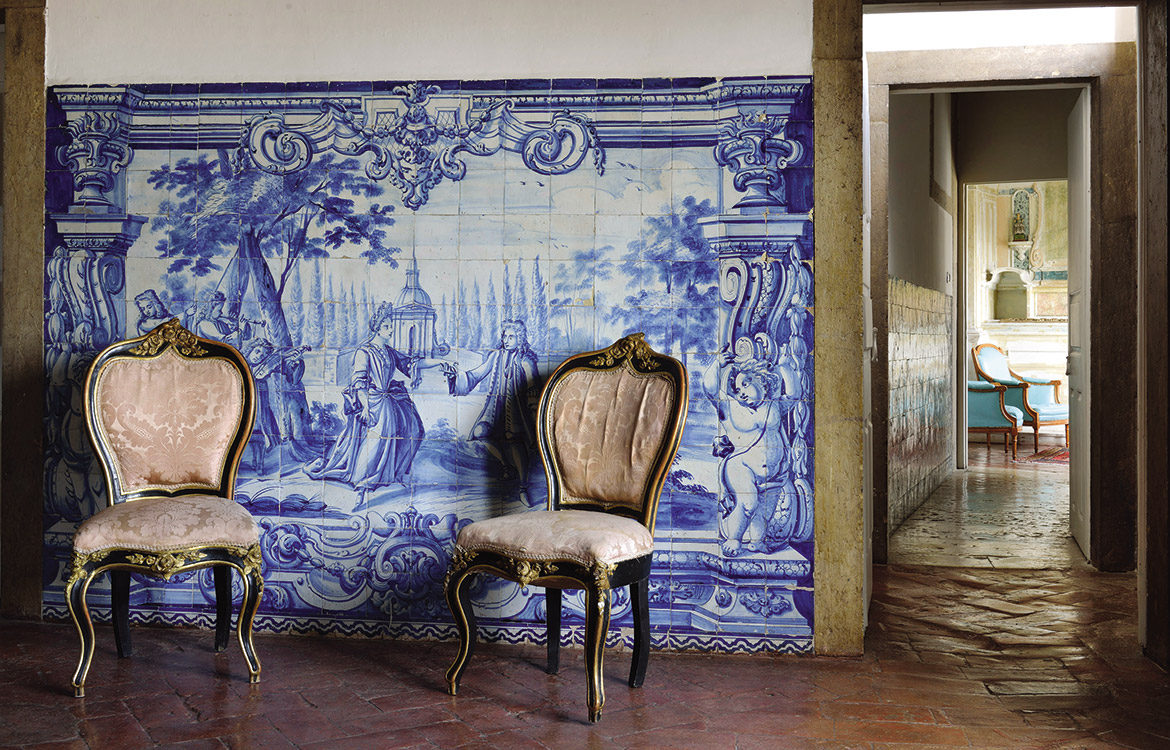 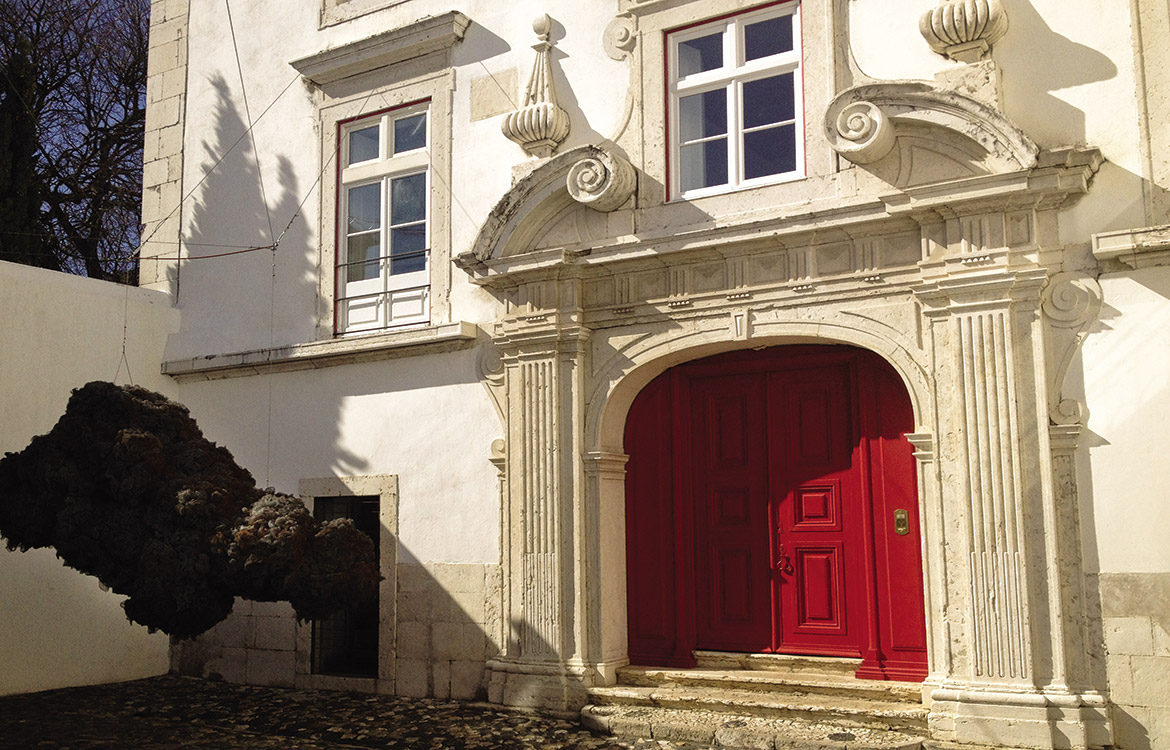 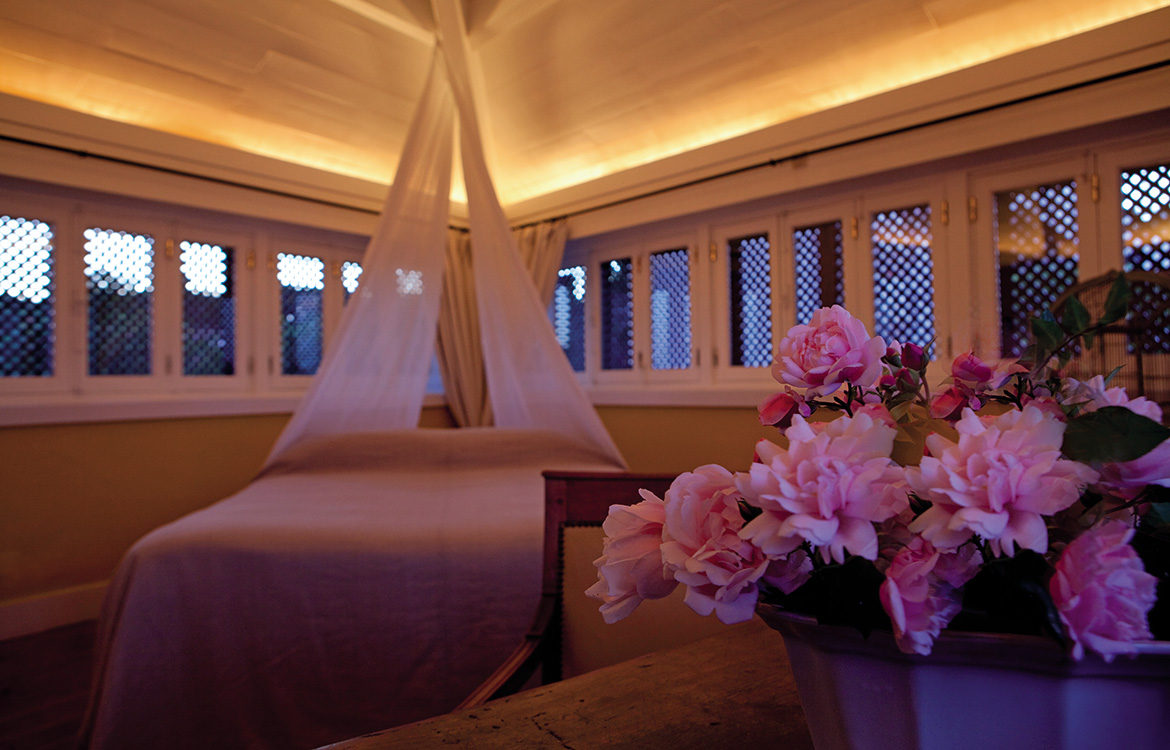 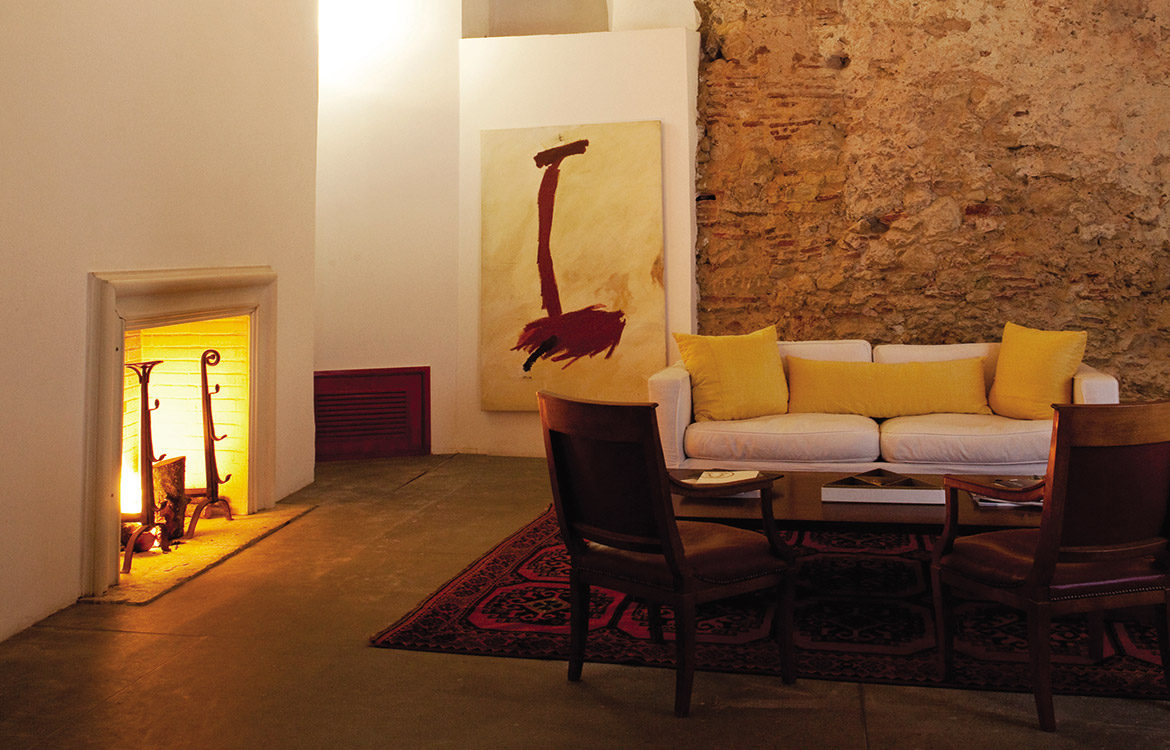 To stand on the rooftop terrace of the Bartolomeu de Gusmão suite at Palácio Belmonte, in Lisbon’s Alfama district, is to take in what is probably the best view of the city.  This private space is reached via a winding stone staircase of a tower that was once the base of a minaret during the Moorish occupation of Portugal. The suite, spread over the three floors below, is the favourite of actor Jeremy Irons, who first stayed here whilst filming Night Train to Lisbon. And not only is it his favourite suite, but as stated in a book to be found in the suite’s lounge, Palácio Belmonte is his favourite place to stay anywhere in the world.

Jeremy Irons is one of the many international celebrities who stay here when in Lisbon, choosing the palace above the traditional luxury hotels of the city. And the reason is the same as that which attracts other guests to return; a desire to be away from the mainstream. Luxury takes on a different meaning at hotels that attract such guests. There are no TVs in the suites and no bar as such, but rather a courtesy bar where guests are free to help themselves to a drink, and breakfast is usually room service, or may be served elsewhere in the palace, on a chosen terrace, perhaps. Staying here is what it must feel like to stay at the home of a friend who happens to live in a palace. There is no visible service, but pick up the phone and whatever you need is available.

The public spaces are in fact private spaces – private for the use of guests – and with just 11 suites, there are enough private spaces amongst the many stately rooms, terraces and the garden for no guest to actually see another. There are however little but very important things that remind us we are being pampered in luxury; some of the finest cotton sheets I have ever slept in, for example, and Acqua di Parma amenities in the bathrooms. The palace we see today was completed in 1640 but dates back to the 15th century, where Vasco da Gama, who was received here shortly after his return from India, was one of the many figures in Portugal’s history to have visited over the centuries.

The original palace, built in 1459 and parts of which still remain, was built on the ruins of Moorish and Roman palaces that once occupied the site. It was purchased by the current owner in 1994, originally as a private home, and lovingly restored. To stay here is to feel Portugal’s history literally seeping from the walls, where one of the country’s most magnificent collections of azulejo tiles is displayed: a total of 59 panels made up of more than 3,900 tiles that were commissioned by the family that owned the palace between 1720 and 1730. The building, including the tile panels, is one of the few of major importance to have survived the great earthquake of 1755 unscathed.

But staying here is not for everyone, irrespective of budget – suites range in price from €500 euros per night up to €3,000, with a minimum stay of two nights. Anyone with even minor mobility problems will find the many stairs leading to all of the suites a challenge. The design of the building and the location of the suites simply does not allow for elevators. Likewise, car-parking onsite is near impossible, although there is paid parking nearby. A recent addition to the property is a restaurant, not operated by the hotel itself but by a local restaurateur chosen by the owner. Restaurant Leopold, previously located closeby in the Alfama district, has relocated to premises within the palace complex. Here, a modern take on Portuguese food with Japanese undertones is served in informal surroundings, with an interesting selection of wines from small high-quality producers. 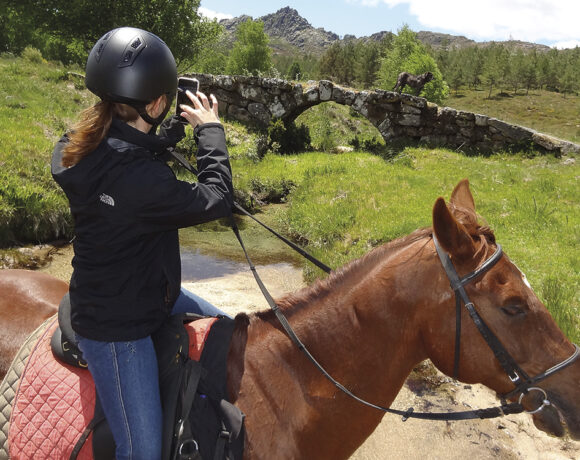